For the Love of Tang: 5 Spots for Assam Laksa in Singapore

Where to go for the funky, spicy, tangy laksa native to Penang

Unlike its lemak, curried sibling associated with the Peranakans, assam laksa is full of sharp, tart flavours with a hint of funk. Tamarind is the star of the broth, which explains its name (assam is Malay for taramind), and hae ko (read: sweet, salted fermented shrimp paste) is the final act that ties the entire dish together. Assam laksa is synonymous with the Penang laksa for the dish is believed to have originated from the Malaysian state.

In a laksa popularity contest, assam laksa loses out to the lemak version in Singapore so there aren't many locations that dish up the dish in its thick, tart and funky glory but fans of assam laksa rejoice, here are the five spots that do.

Don't worry about not being able to find the stall at Bukit Timah Food Centre, your nose will do the work for you. Aromas of fish, lemongrass, hae ko, mint and ginger fills the air surrounding the hawker stall.

And you know it's got to be good when it's the only thing on the menu. We're firm believers of small menus; lesser dishes means more time to perfect each dish. And Penang Signature at Bukit Timah Food Centre abides by this to a tee. On their menu is a single dish: a wonderfully messy yet appetising bowl of assam laksa - thick, chewy white noodles bathed in an aromatic broth singing of tamarind and hae ko topped with hunks of sardines, thinly-sliced cucumbers, pineapple chunks and shaved onions. 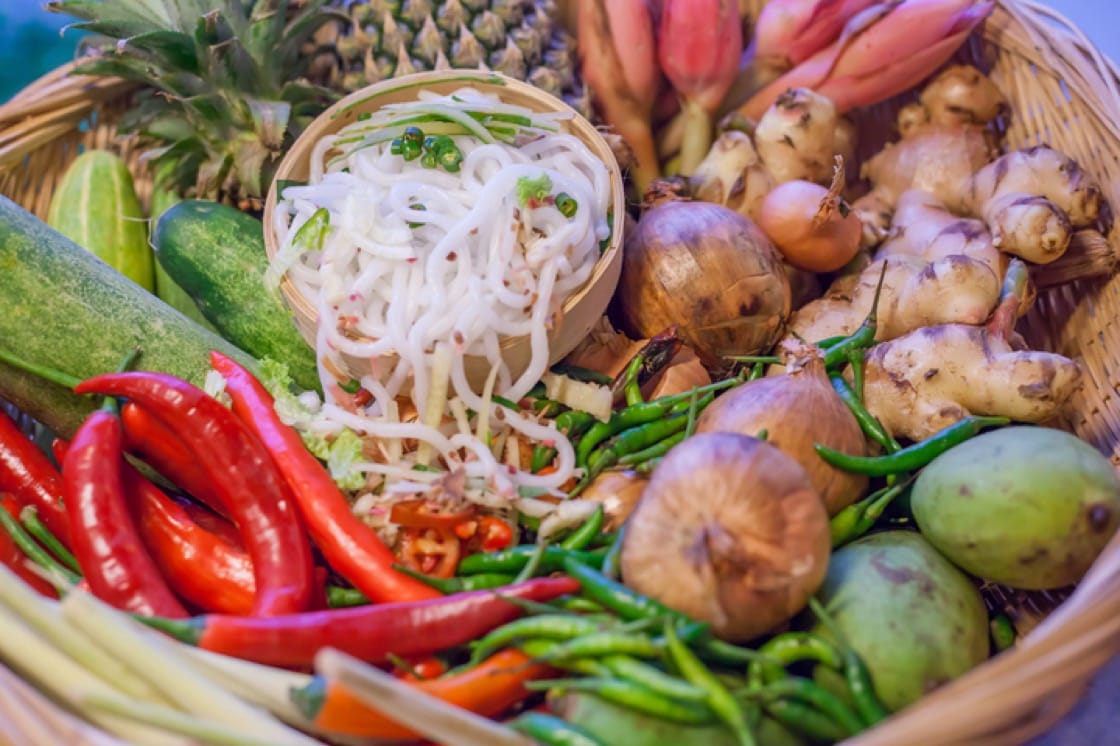 Unlike Penang Signature, Penang Kitchen serves a variety of dishes native to the Malaysian state. Their seafood mee sua kor, prawn noodle soup and fried kway teow are all good but what we're really after is their assam laksa. A thick, flavourful broth with a real kick of chili is what you get. While the heat may be too much for some to handle, we think it's all a part of the assam laksa experience.

You've probably heard of foodies flocking across the causeway for a bowl of the tangy laksa at Johor Bahru's KSL City Mall, but the travelling time can be saved now as they have opened a takeaway stall in the basement of Hougang Mall earlier this year, and they're also making their way to the Serangoon heartlands. Bowls here come in takeaway containers so if you've a journey home to make, ask for your noodles to be packed separately from the soup. The broth is a little on the sweeter side but it's tasty all the same.

SEE ALSO: Where to Go for Mutton Soup in Singapore 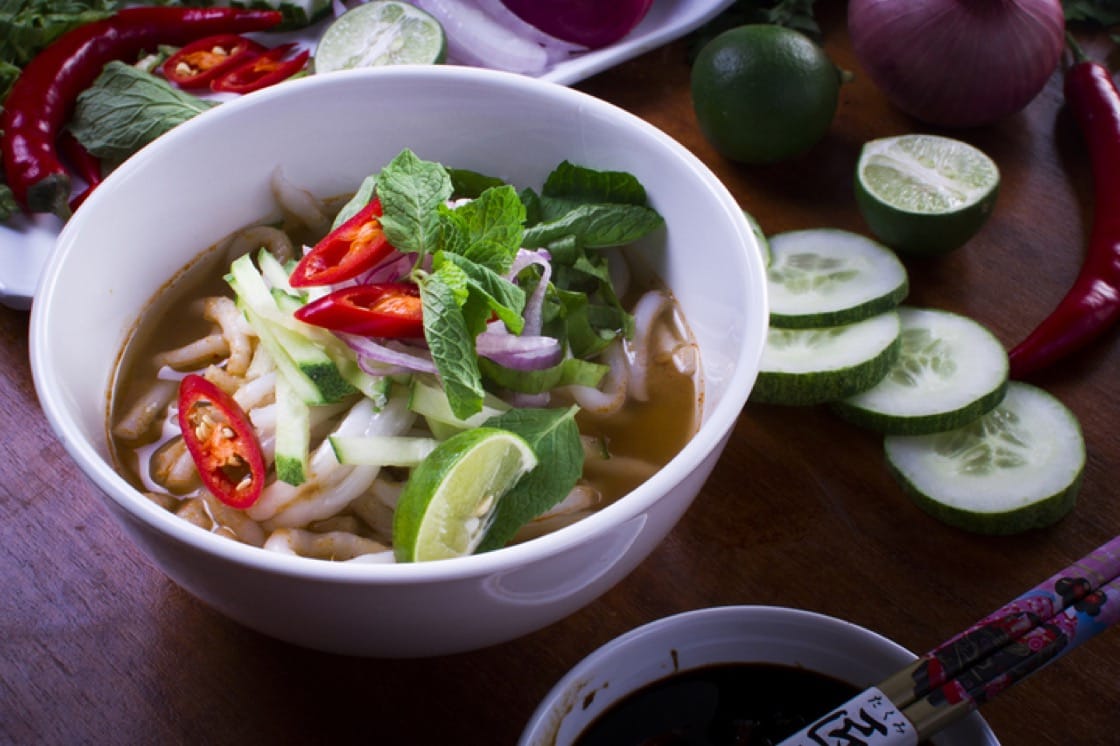 They've got two things on their menu: fried kway teow and the dish in the name on their signboard: penang laksa. Customers on a health food kick can opt to swap their white rice noodles for whole grain variant. The queues get pretty long during lunch hours, with an average waiting time of 20 minutes so we suggest making your way down early to snag a bowl. The spiciness of the broth is minimal so customers can heap on the chilis if they so please.

Most head down for their cze char but the star of their Penang specials has to be their assam laksa. Penang Seafood Restaurant's assam laksa is everything we want it to be: thick and luscious with a good balance of sweetness, tartness, savouriness and heat. And after a quick dive into the bowl, you will find generous chunks of flaked mackerel, which we think that for $4.80 a small bowl and $5.80 for a big one, is right on the money.