Foodies relished their fill of some of Singapore’s best-loved dishes at the third edition of The MICHELIN Guide Street Food Festival, which was held from 22 to 24 February. Held at The Coliseum at Resorts World Sentosa, the epicurean event gathered 15 dining establishments that are recognised in The MICHELIN Guide Singapore 2018 selection.

More than 4,000 diners tucked into a mouth-watering smorgasbord of cuisines including Australian, Spanish, Japanese, Indian, Chinese and Singaporean. Out of the 15 stalls, 10 of them made their debut at the annual festival, which assembles some of Singapore’s most popular eateries under one roof. 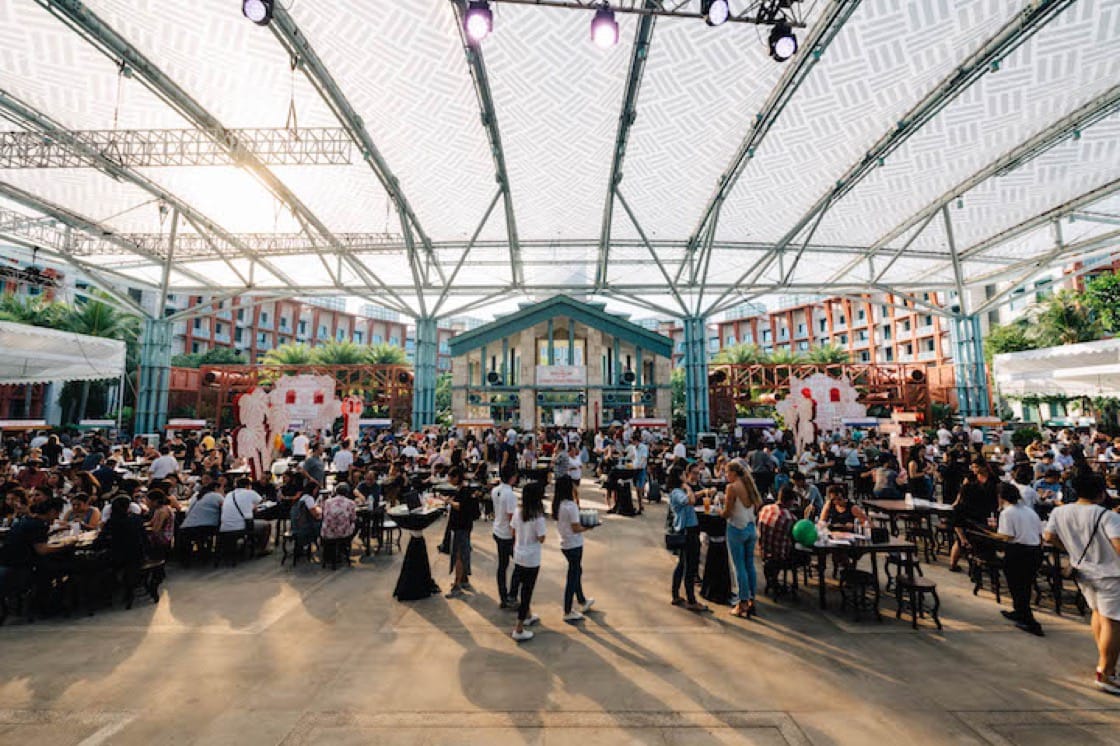 Besides tucking into delights from MICHELIN Guide-recognised eateries, visitors also sipped on invigorating thirst-quenchers and fine water from LiHO TEA, Provenance Distributions, evian and Badoit, and nibbled on snacks from The Golden Duck Co. For desserts, they cooled down with ice-cream from Tsujiri, sweet treats from Churros Republic and sink their teeth into macarons from Macarons.sg.

Here're some memorable moments from the festival. 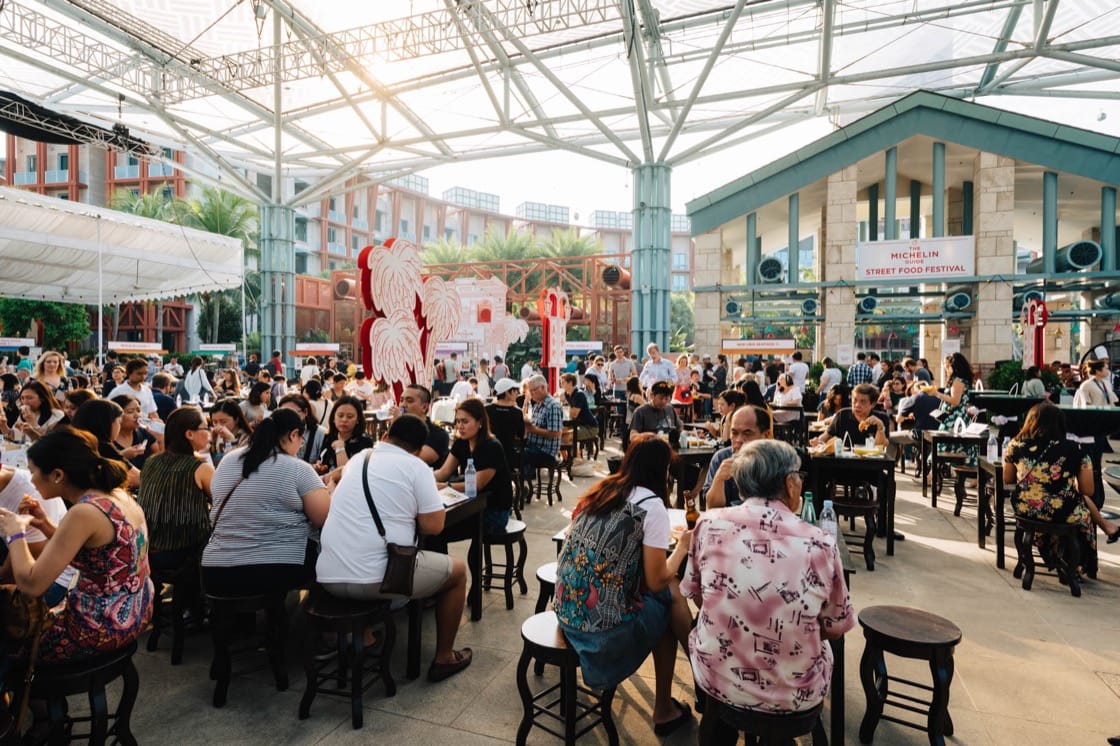 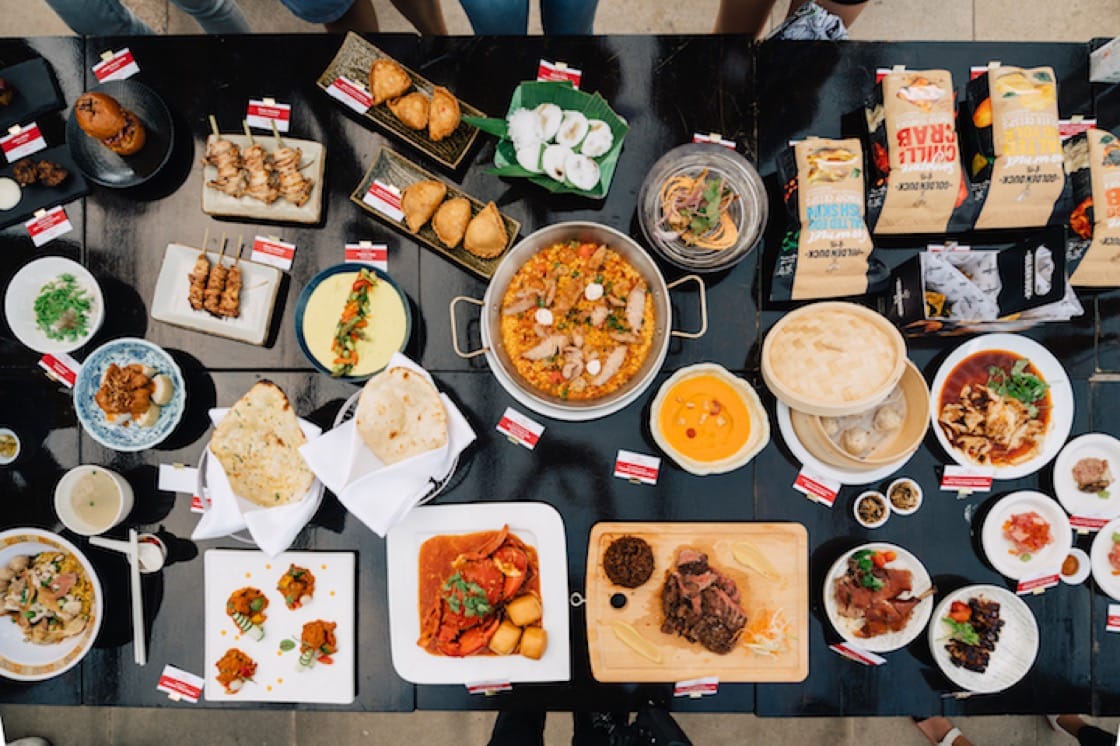 The mouth-watering spread from the dining establishments and partners of the MICHELIN Guide Street Food Festival. 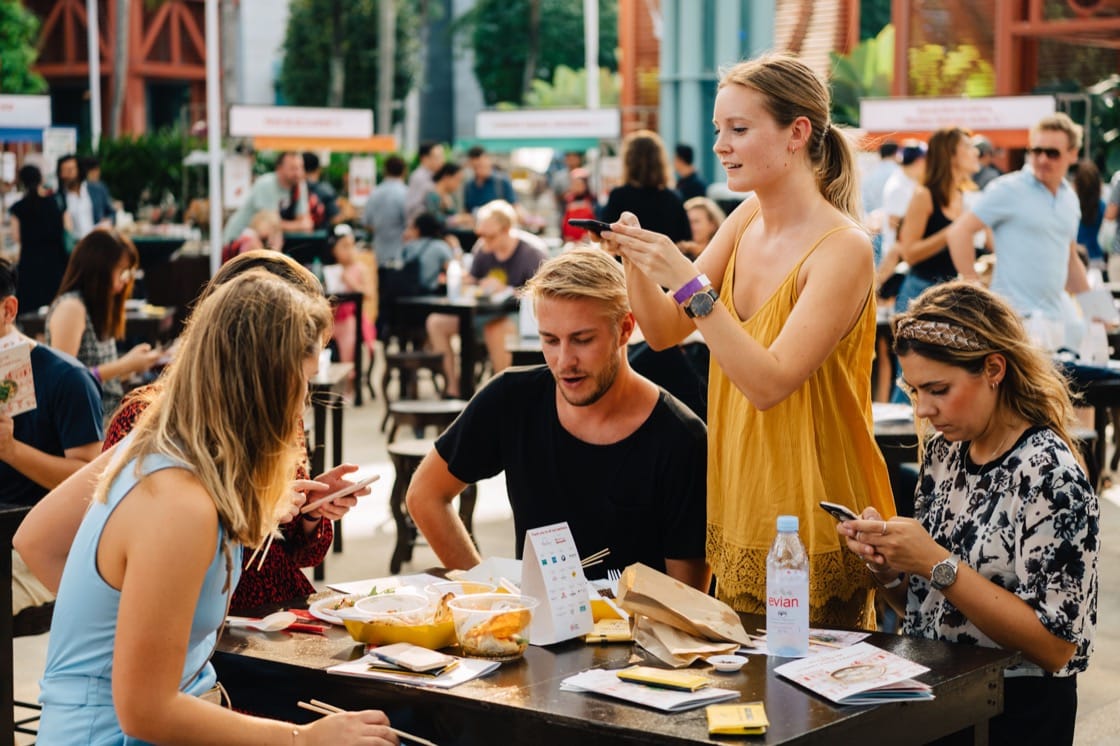 The event attracted some tourists, who were keen to try out culinary delights from Singapore. 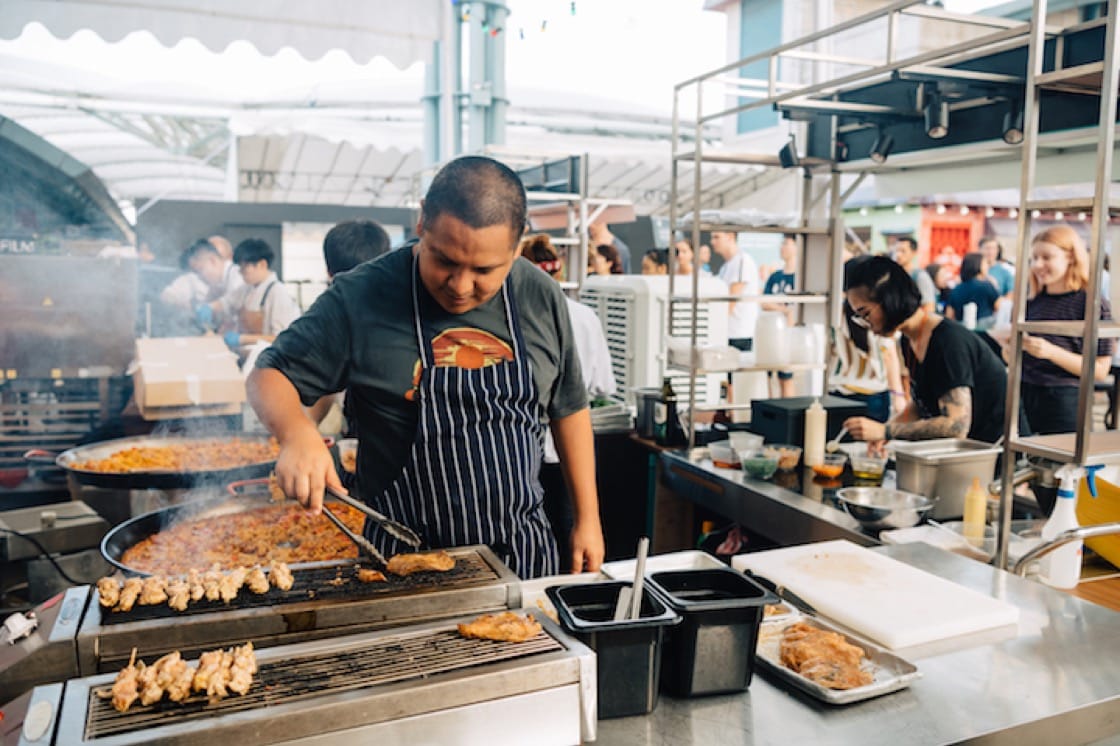 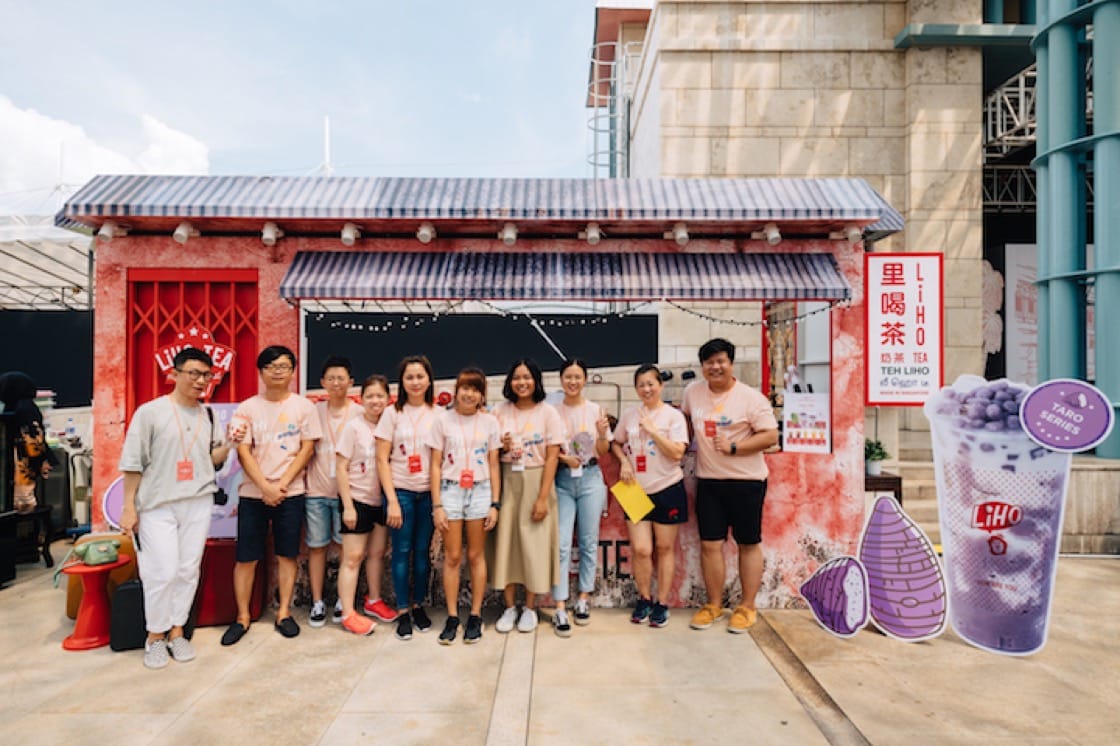 LiHO TEA served creative concoctions at the event including Original and Blossom Taro Soy Latte. Both drinks are served with taro balls. 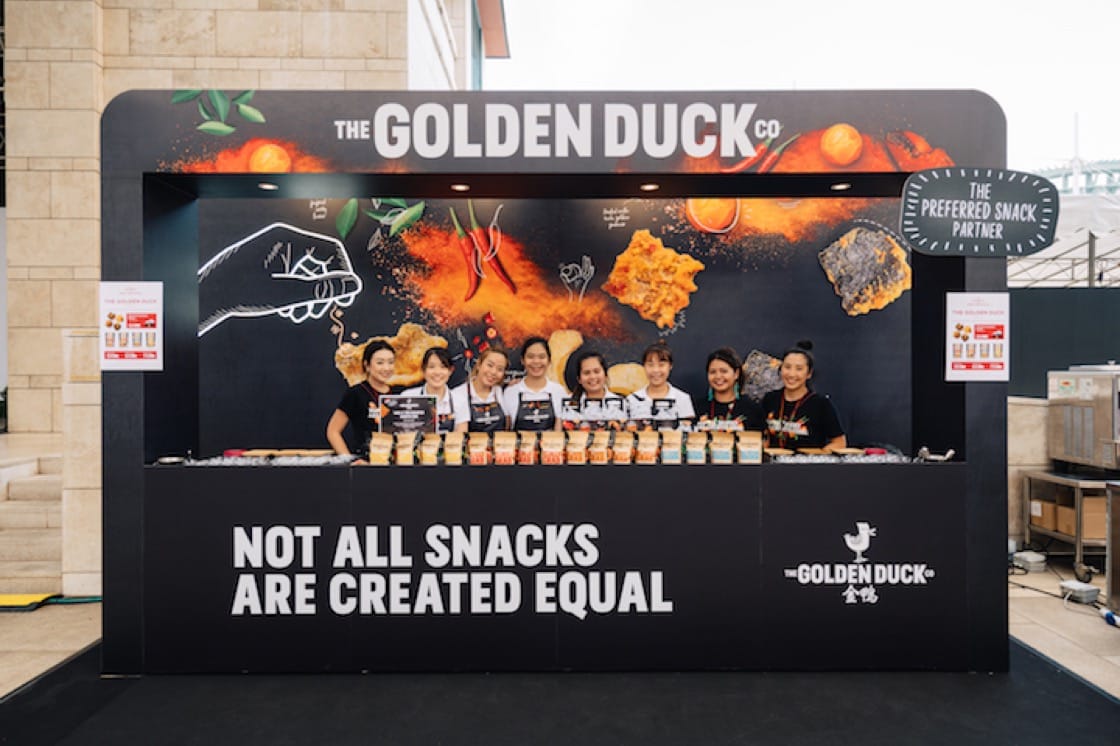 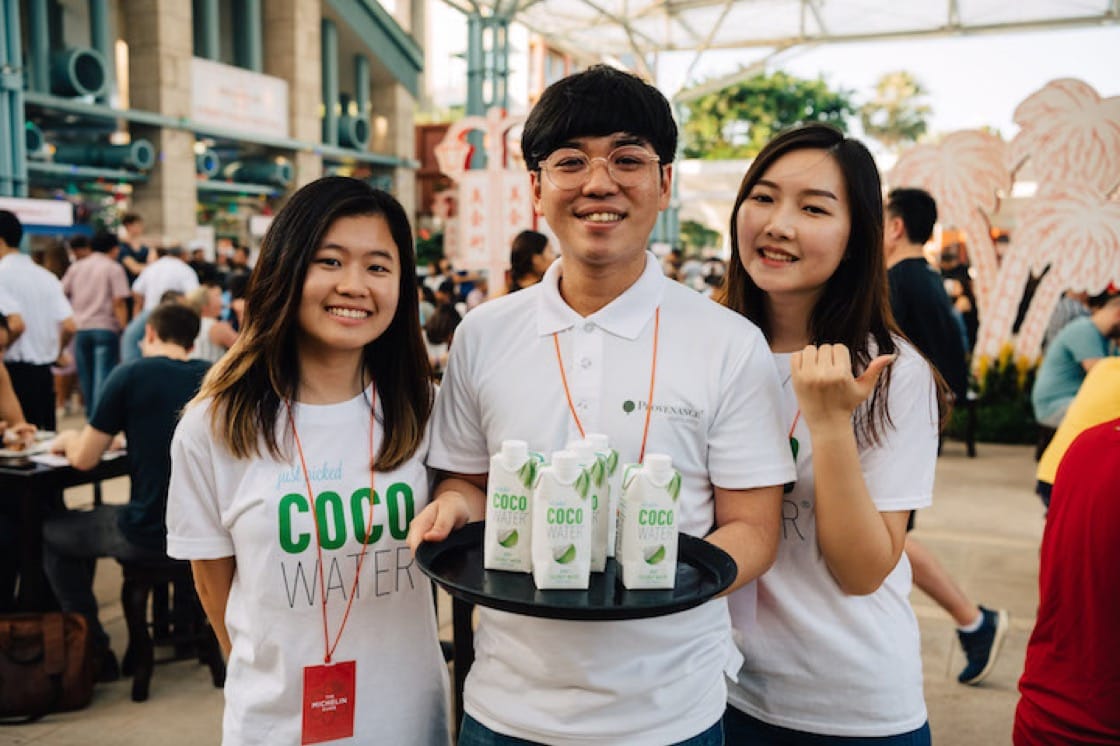 Diners at the festival cooled down with Just Picked CocoWater, which is distributed by Provenance Distributions. 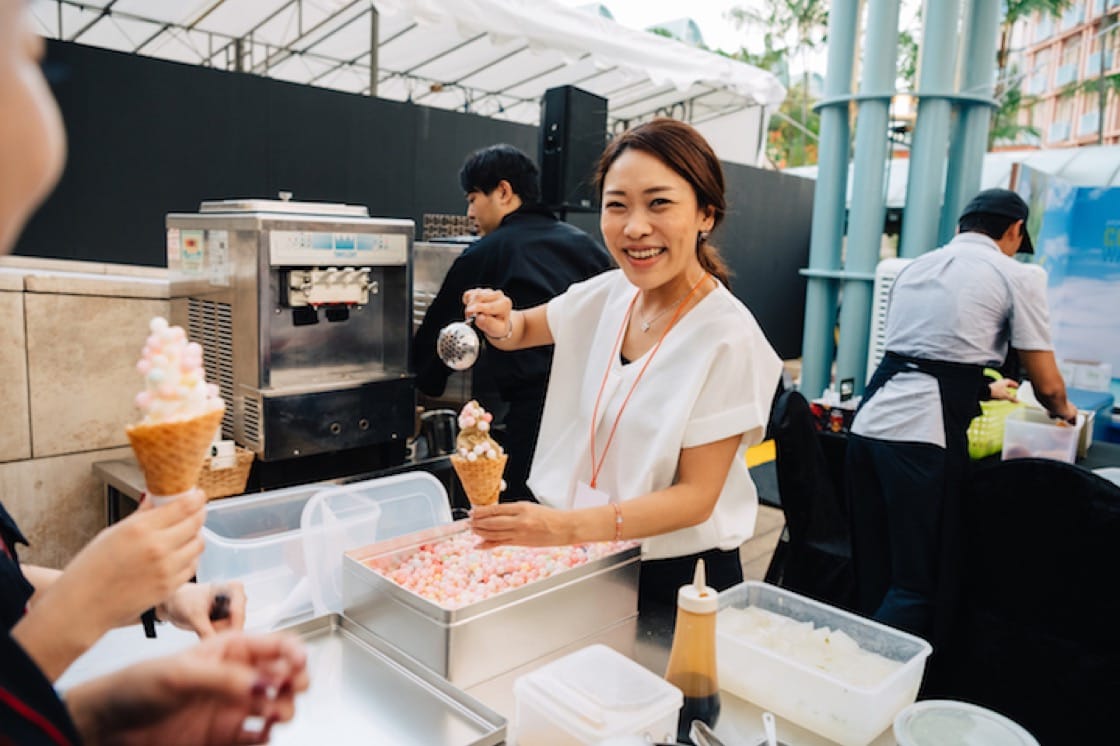 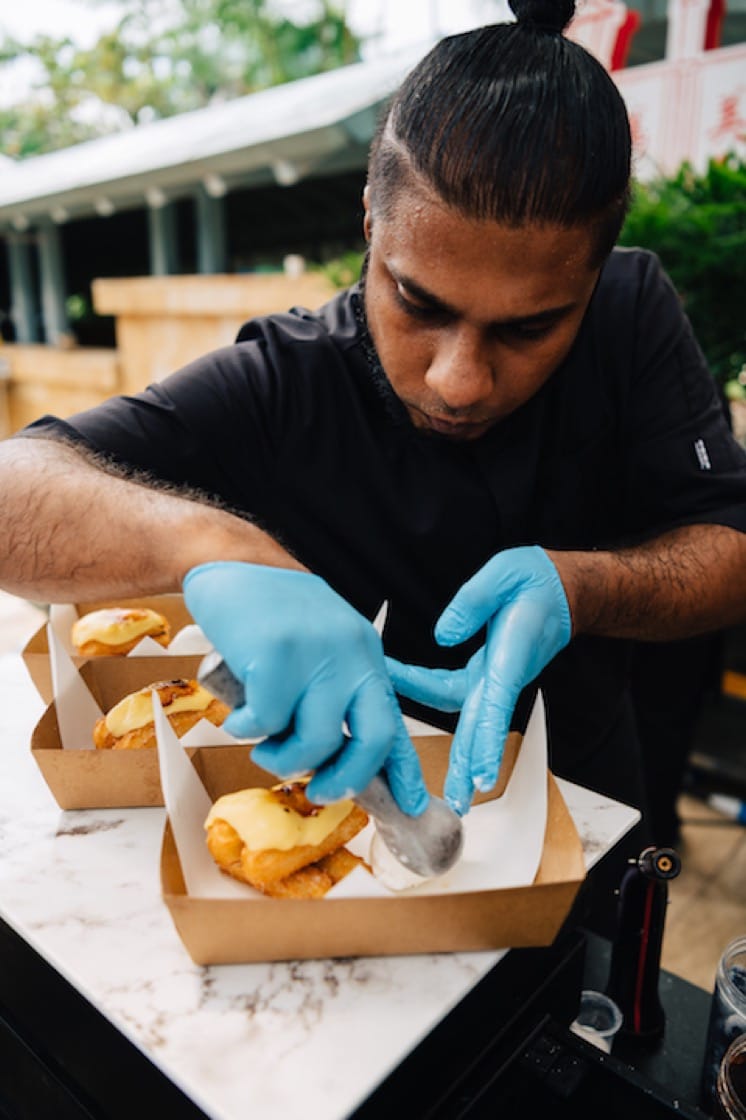 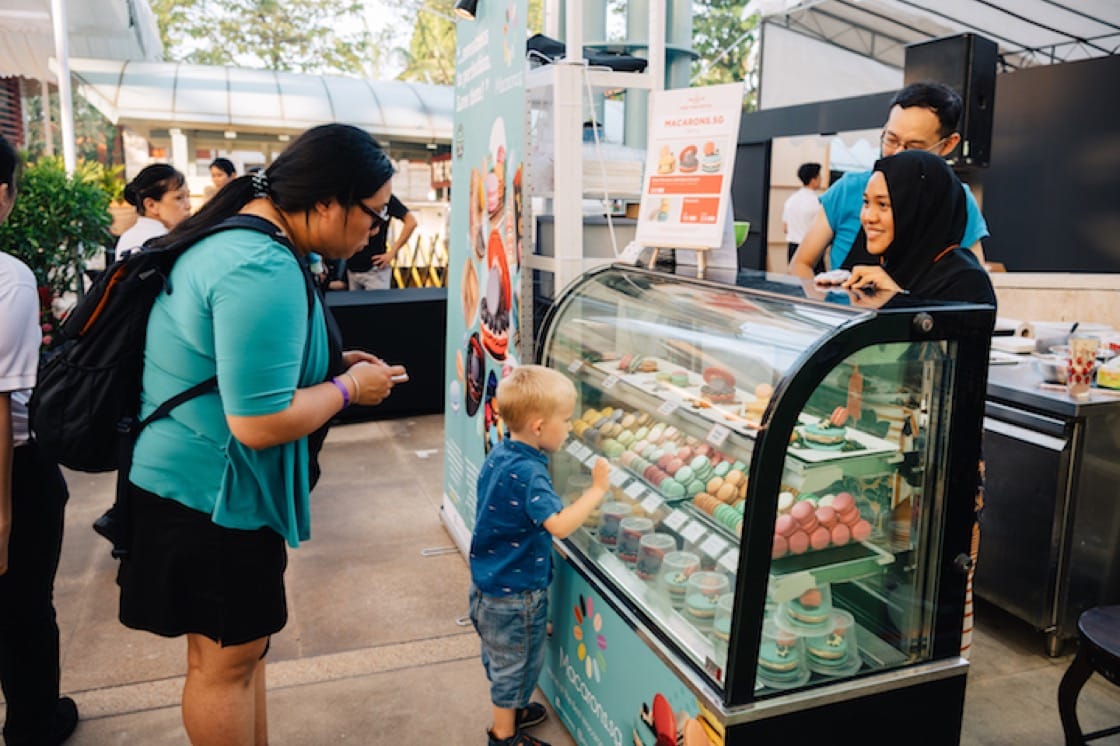 Macarons.sg provided sweet treats such as Giant Macaron Dessert and macarons in a vibrant range of flavours. 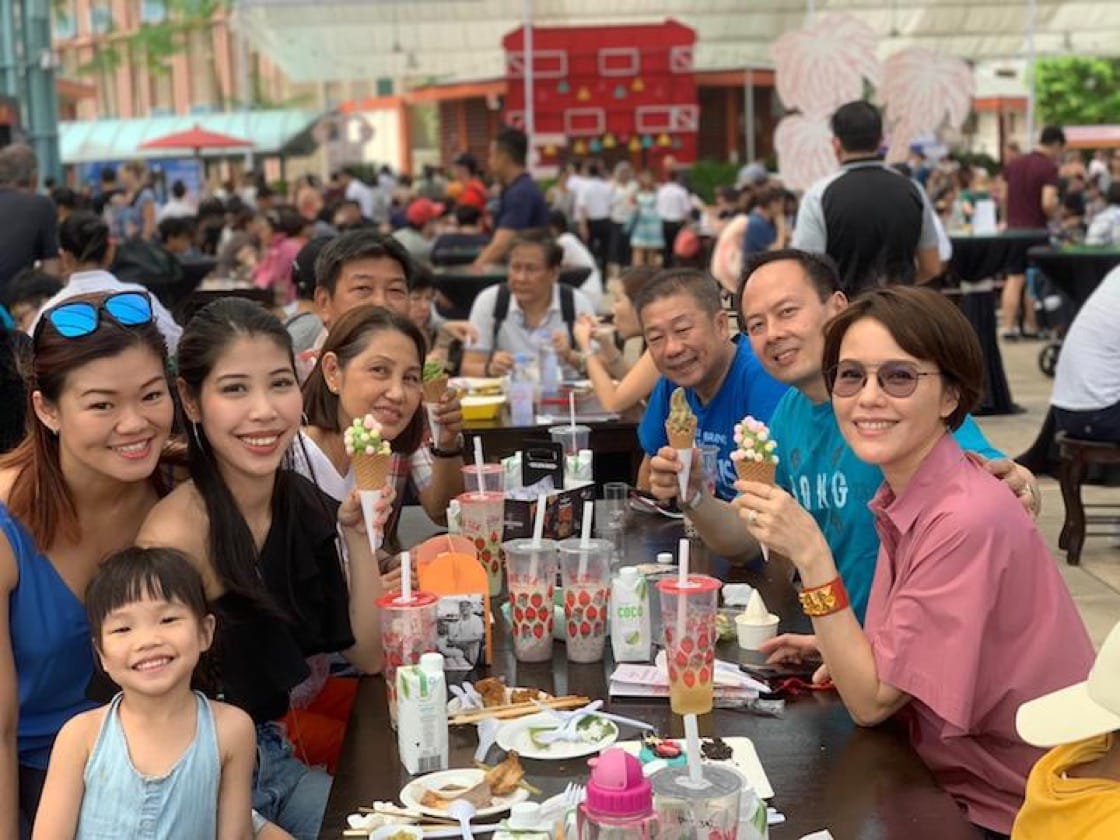 Television actress Zoe Tay (extreme right) was one of the celebrities who attended the festival.
Advertisement
Advertisement