Technique Thursdays: How To Infuse Alcohol

Get imaginative with these tips on how to create delicious concoctions in your own home.

Illustrations by: Siow Jun
If there's one thing the local influx of hip cocktail bars and even hipper bartenders have taught us, it's that there is always room for creativity. Over at The Secret Mermaid, cocktails are served with whisky infused with cacao nibs or gin infused with tea leaves. At trendy Bunker over in Bangkok, the third-floor balcony bar focuses solely on the botanical spirit, infusing fun ingredients such as dried flowers. There's no room for artificial syrups that masquerade as fresh fruits here, but when done well, spirits infused with ripe seasonal produce can add a lovely complexity and depth to cocktails.

In their how-to guide book Infuse: Oil. Spirit. Water, authors Eric Prum and Josh Willians wrote: "The seemingly simple process of adding fresh, local peaches to a mason jar of Kentucky bourbon and infusing the mixture for a few weeks had somehow resulted in something so much greater than the sum of its parts."

Here, we break down the different flavour profiles of base spirits such as gin and vodka, what ingredients matches best for each of them, and how to create your own infused concoctions.
Advertisement
Advertisement 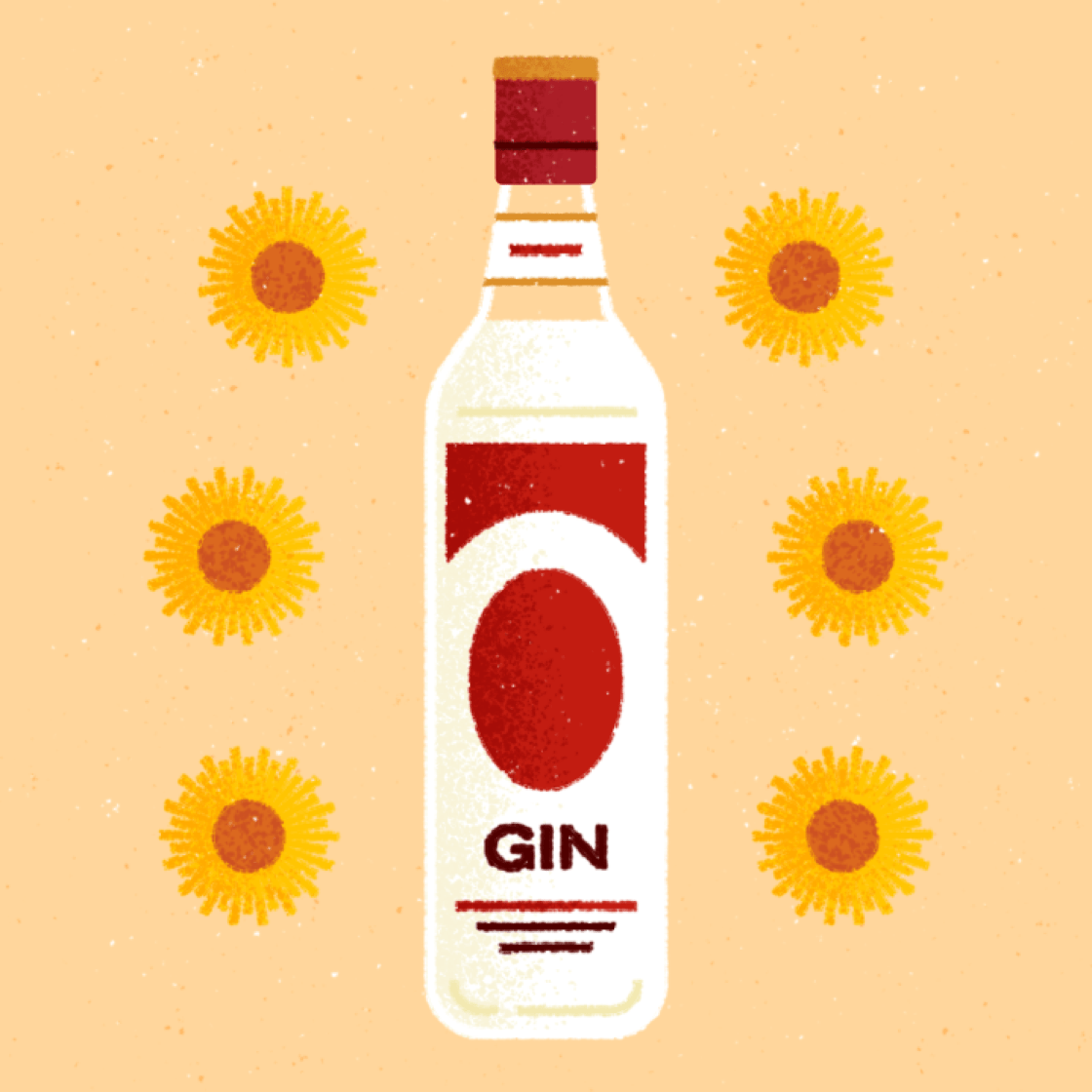 Taste profile: Dry gin has pronounced notes of juniper, with a touch of citrus and botanicals (coriander, anise, angelica, etc.)

Infuse it with: Saimai Nantarat of Bunker bar in Bangkok, who also won "Bangkok's Best Gin Tonic 2017" award at Asia’s premier festival East Imperial Gin Jubilee, recommends dried flowers such as chrysanthemums as they add a sweeter floral flavour that complements the herbaceous taste of the gin. 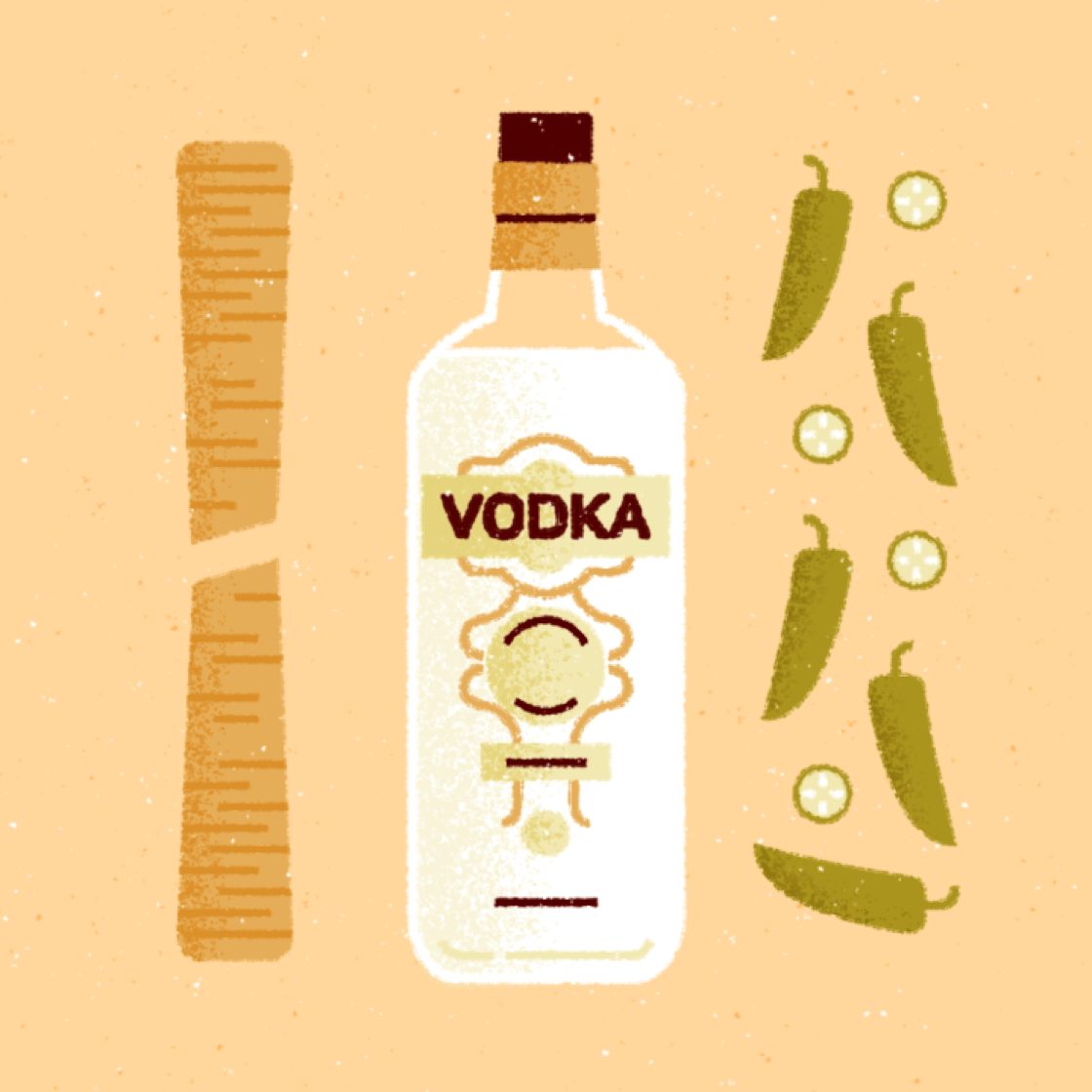 Taste profile: Vodka has a delicate flavour due to multiple rounds of distillation, but that doesn’t make it bland. More common notes on the nose are—creamy, nutty, herbal. On the palate—nutty, fruity and bready, with some spice.

Infuse it with: Fruits like fresh plums will work well with vodka. For the more daring, spirits expert Mimi Lorandova from Proof & Company Spirits (the people behind popular cocktail bar 28 Hong Kong Street) recommends using horseradish or jalapeños for that kick of spice. 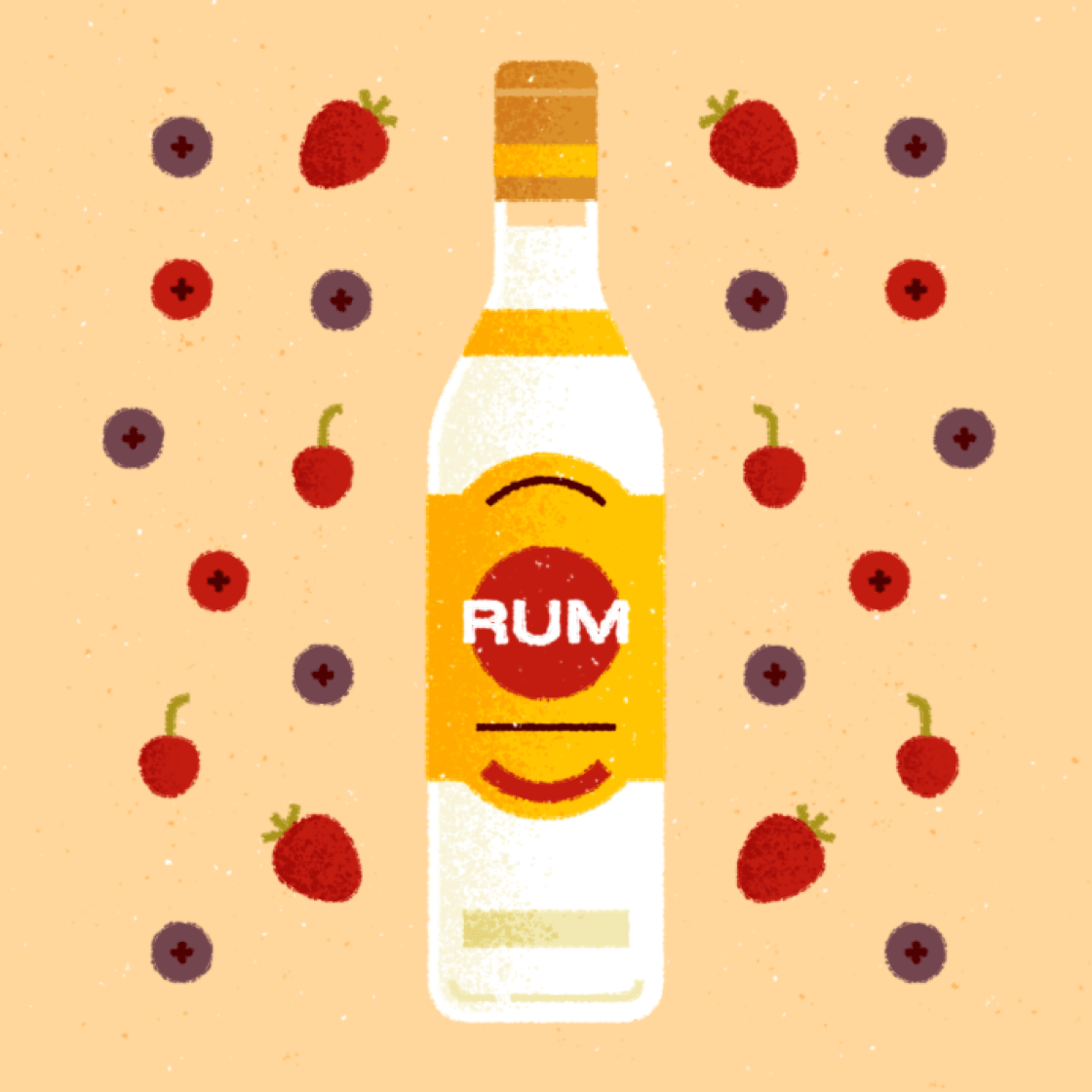 Taste profile: Light rums are better for infusions compared to aged rums that have a stronger flavour profile. Light rums usually have vanilla notes with hints of caramel and freshly-cut grass.

Infuse it with: Vincent Zheng, head bartender of Bob’s Bar at Capella Singapore, recommends fruits such as strawberries, raspberries, cherries and blueberries for a sweet taste. Adding spices like vanilla pods will also enhance the base notes of rum. 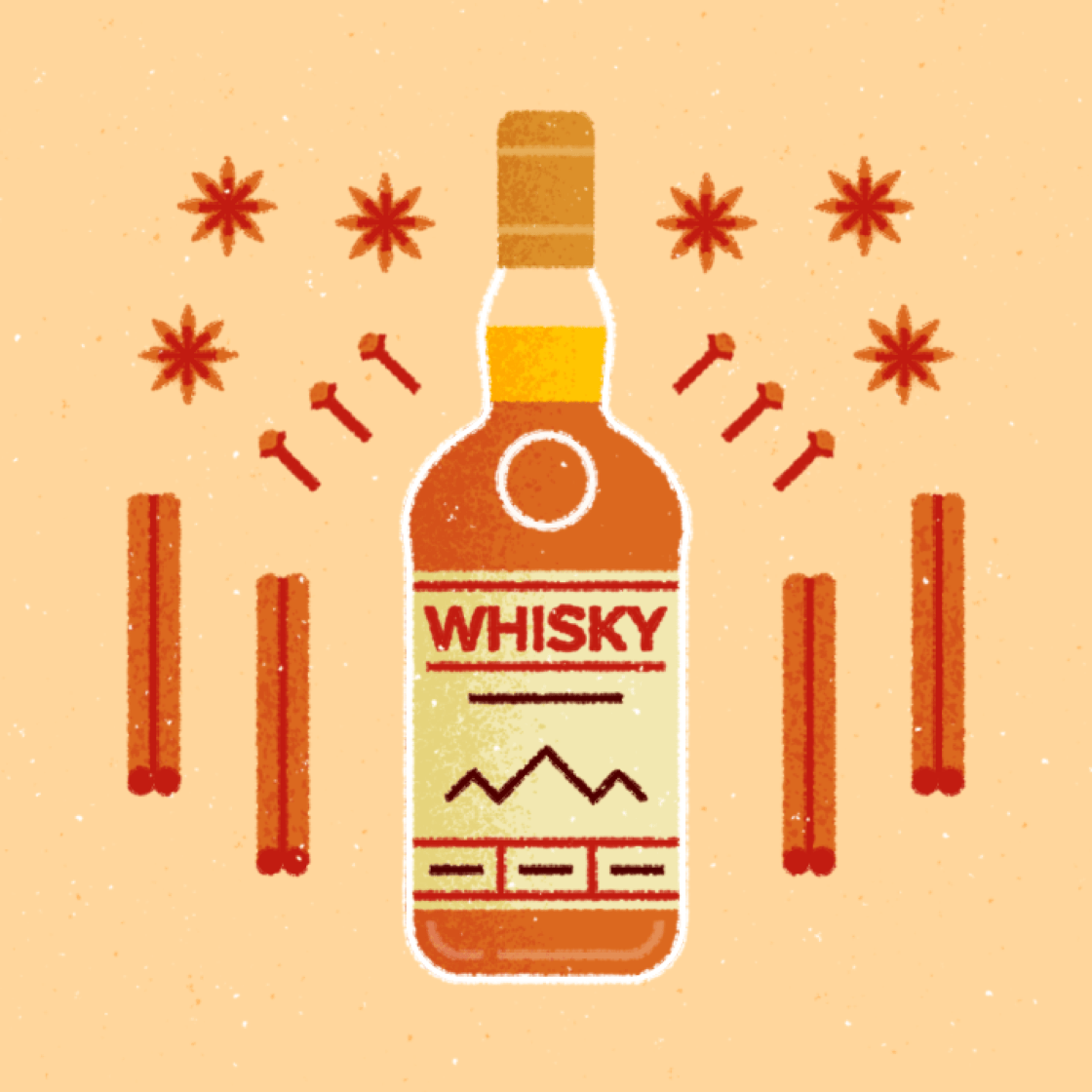 Taste profile: Single malt whiskies tend to be full-bodied with a hint of smokiness, though it lacks complex wood elements.

Infuse it with: Cinnamon sticks, cloves or star anise. Kenneth Au, co-founder of whisky bar The Wall, shares that cinnamon brings out the missing woodsy notes. Au’s tip: don’t leave the cinnamon sticks in the whisky for longer than 15 minutes, as the spice becomes bitter fast and will overwhelm the whisky.
SEE ALSO: Check out our simple cocktail recipe using chrysanthemum-infused gin.
4 Easy Steps To Putting It Together

Asian cuisine Recipe Singapore chefs
All articles of Dining In