In a city where the modern and traditional coexist in harmony, the MICHELIN Guide Seoul has become the most trusted guide for gourmet explorers. The Guide is set to publish its sixth edition later this year, showcasing a wide range of cuisines from a simple bowl of kalguksu to the most elaborate dinner courses.

The international editions of the MICHELIN Guide currently review more than 20,000 outstanding restaurants and facilities around the world. Its role is more vital than ever in celebrating the hospitality industry’s efforts to continue with a smile even through the ongoing pandemic. While awaiting the highly anticipated Seoul MICHELIN Guide 2022 edition, here are six stories about the Guide to whet your appetite.

The idea was pursued and the famous illustrator Marius Rousillon invented a man out of tires raising a glass full of road hazards, underscored by the Latin quote “Nunc est Bibendum”, which translates as “Now, let’s drink up”, or in other words, “Let’s swallow the obstacles”. The name caught the imagination of the general public and in 1898 “Bibendum” was born.

The Michelin Man, Bibendum, with good humor and boundless energy, was awarded Logo of the Century by the Financial Times in 2000. 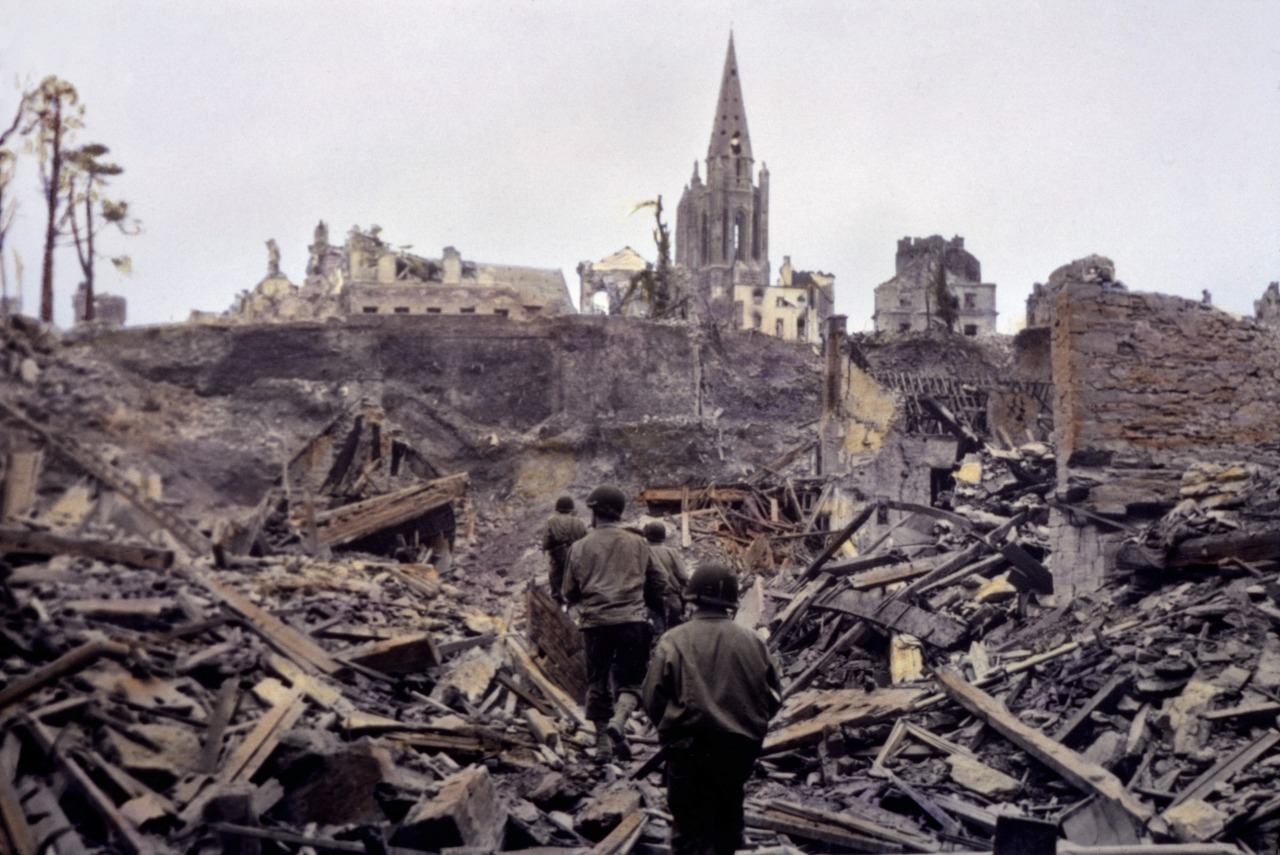 2. The Guide was instrumental in World War II
What does the MICHELIN Guide have to do with World War II? In the spring of 1944, as Britain was coordinating the Armada due to land in Normandy and liberate Europe, the Allies were worried that their progression would be hampered through France, because all the signposts had been destroyed by the occupying forces.

After much research and agreement with the management of Michelin Paris, the Allies decided to reprint the last edition of the Michelin Guide, dating from 1939, which featured hundreds of detailed town maps.

The edition was entirely reprinted in Washington and given to the officers, stamped with the words “For official use only.” This was how the MICHELIN Guide contributed to the liberation of France.

3. A record-breaking Guide
Based on the number of sales worldwide, it is no exaggeration to say that the MICHELIN Guide is a bible for gourmands. There is no doubt that it is the most popular bestseller since the 20th century. Here, we introduce the number of records set by the Michelin Guide.

The number of MICHELIN Guides sold worldwide since 1900

The number of copies of the MICHELIN Guide France 2000 sold, the current record. Piled on top of each other, they would have made a stack 100 times higher than the Eiffel Tower!

The number of printed pages in the entire 2014 collection; laid out in a line, they would cover a distance representing 325 times the distance between the earth and the moon.

In Euros, the price of the most expensive copy in the world, a very rare specimen of the Michelin Guide France 1900, sold at auction in 2013. 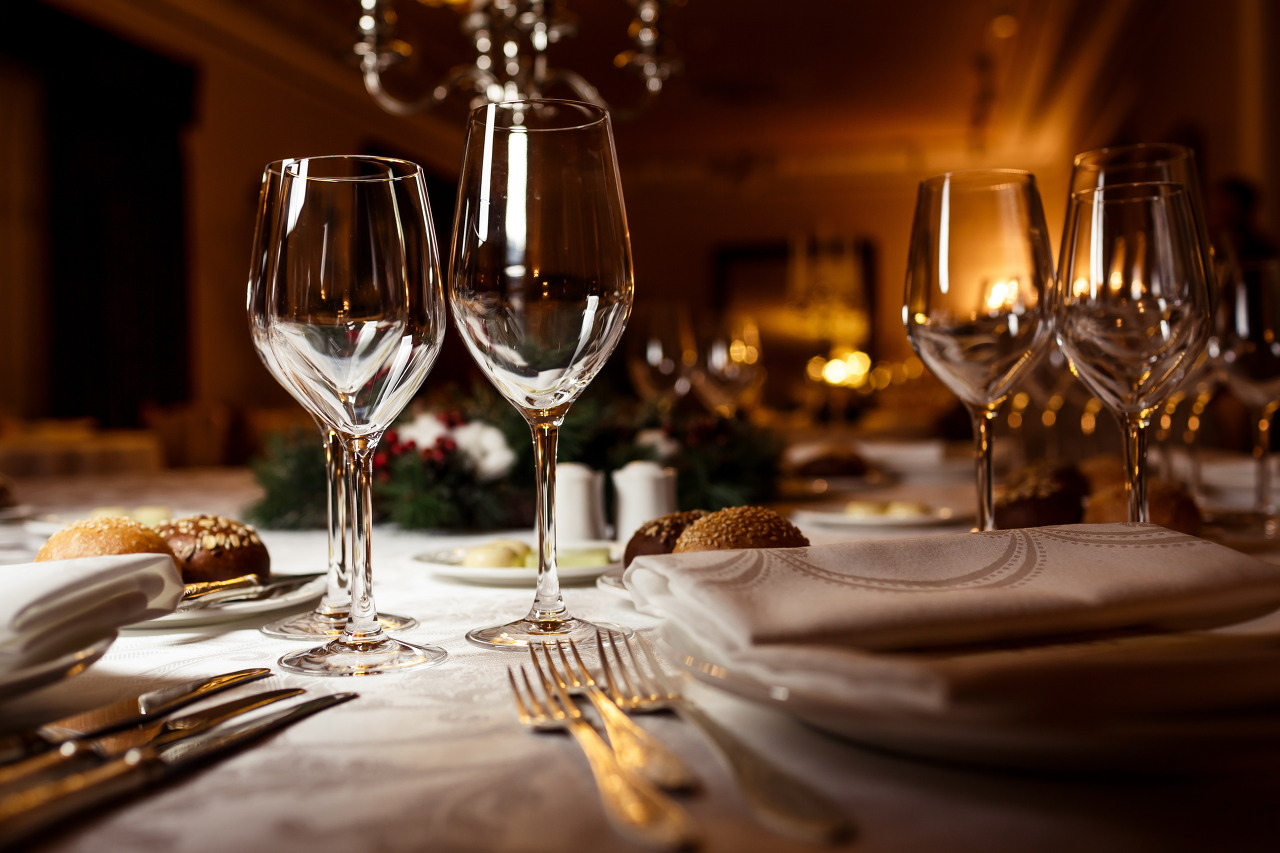 4. The Michelin Inspectors
Is there a job that raises people's curiosity as much as the Michelin Inspector? Michelin inspectors, who first appeared in the 1930s, are the main players in producing the world's best gourmet guide. From San Francisco to Seoul all year round, our inspectors keep their status confidential, travel around the world, and evaluate the best restaurants. Their principles are to never disclose their identity, act like ordinary customers, and ensure independence and fairness.
You may be wondering if the personal taste or preference of the inspectors might be reflected. Our inspectors are constantly striving to present a selection of brilliant restaurants on a consistent basis, with the important mission of the guide's reliability. In order to ensure quality, our inspectors evaluate restaurants around the world using the same exacting standards. Thus, a one-star restaurant in Paris is judged to be equivalent to that of a one-star restaurant in New York. Some of the key criteria inspectors look out for include the freshness of ingredients, technical mastery, the balance between dishes, the balance of flavors, taste, texture and consistency.
The stars are awarded twice-yearly during Star Sessions which bring together the guide’s editor-in-chief, the inspectors concerned, and the international director of MICHELIN Guides. The decision to award one or more stars to a restaurant is made unanimously.
A Few Figures
Average Age: 45
Average Weight: 80.4kg
Number of restaurants tested per year: 250
Number of hotels tested per year (in Europe): 160
Number of kilometers covered each year (in Europe): 30,000km
LEARN MORE: A Chat With A MICHELIN Guide Inspector 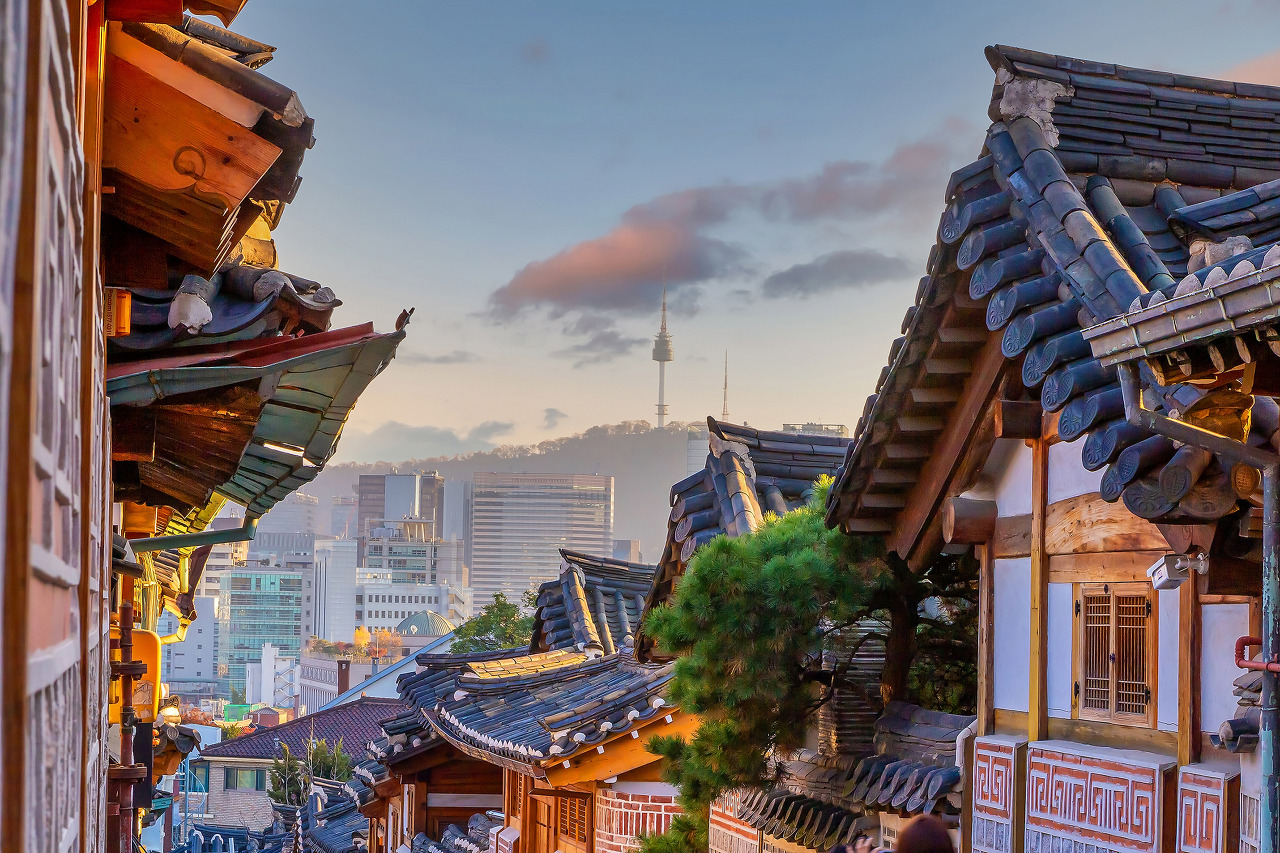 5. Seoul’s dynamic gastronomic scene
Stars are awarded to the best establishments discovered by the MICHELIN Guide inspectors on their travels. In addition to serving exceptional cuisine rich in flavor, these restaurants offer cuisine imbued with the chef’s personality, bringing forth emotions that transcend the limits of taste.

Among 20,000 restaurants over 32 countries around the world evaluated and introduced by the Michelin Guide, only 15% of the total selection are 1-Star restaurant. Also, about 3% have 2 Stars, and less than 1% have three Stars. Among the MICHELIN Guide editions, there are areas where three stars are not awarded.

Over the last 5 years, the number of starred restaurants listed in the MICHELIN Guide Seoul has steadily increased: from 24 in the 2017 and 2018 editions, to 26 in 2019, and then to 31 in 2020 and in 2021. This shows that the local gastronomic landscape has grown over the recent years with the presence of the MICHELIN Guide. The curious gastronomic explorers are now waiting for the guide to reveal the new selection in the 2022 edition. 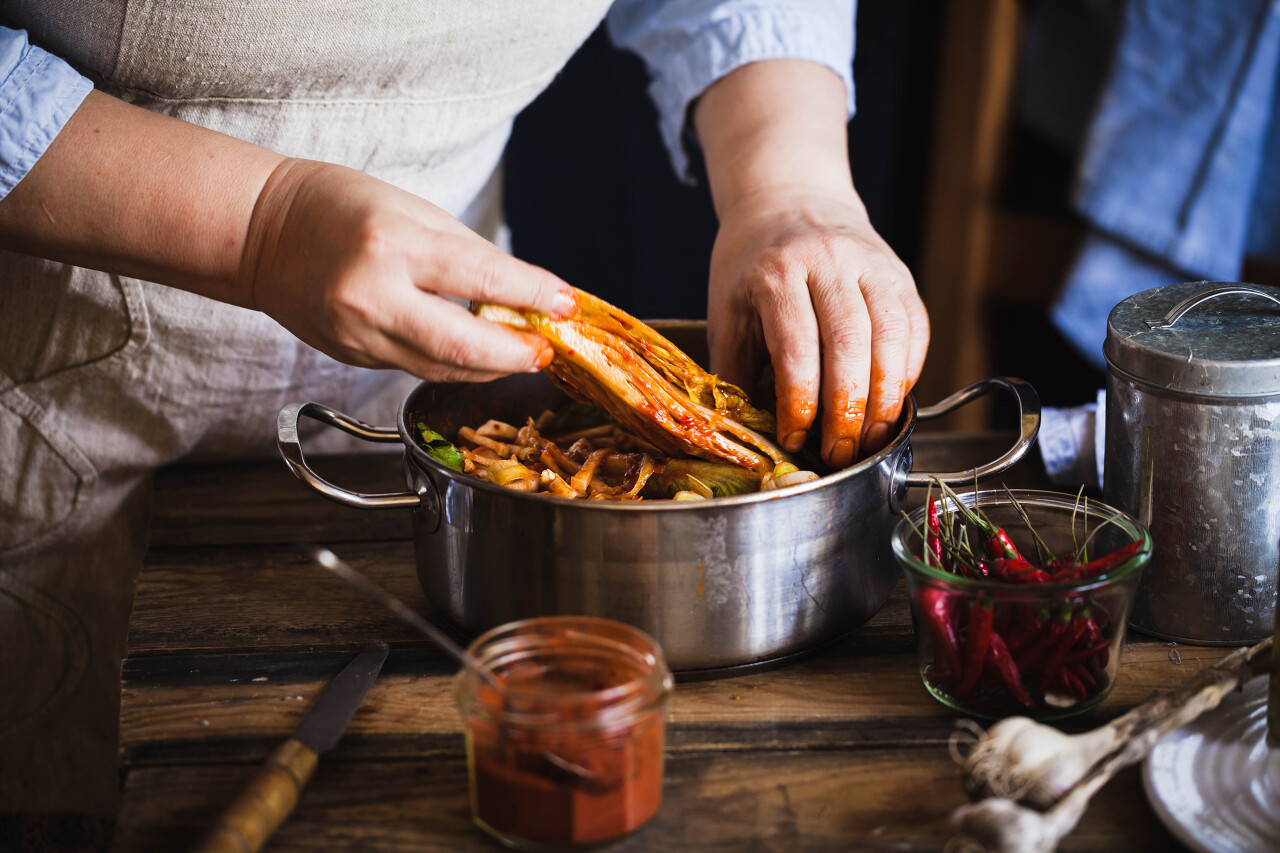 READ MORE: 7 Bib Gourmand Restaurants Around The World That Showcase Korean Cuisine
Meanwhile, what about Star Restaurants? Outside of Seoul, there are a few restaurants that are awarded stars for showcasing exceptional Korean cuisine. Atomix and Jungsik in New York are two-star restaurants that evoke admiration and present Korean taste in a modern style. There are five one-star restaurants in the United States - Kochi, Jua, Cote, Jeju Noodle Bar (New York) and Parachute (Chicago), and one, Yunke Ginza in Tokyo, Japan, promoting the colorful charm of Korean food.

The upcoming MICHELIN Guide Seoul 2022 sheds light on the industry’s efforts to improve the healthy and sustainable gourmet offerings in dynamic Seoul.

Shin Chang-ho on Joo Ok’s Second MICHELIN Star: “This Has Always Been My Dream”

Chef Kwon Woo-joong of 2-Star Kwonsooksoo sparks his creativity on a journey to Andong, a city where the past, present and future exist together.