The First Day I Got My Michelin Stars: Ralf Schlegel of Plume at The Jefferson

Thirty-nine-year-old Ralf Schlegel was born to be a chef: the Leisnig, German-native came from a family of hoteliers. 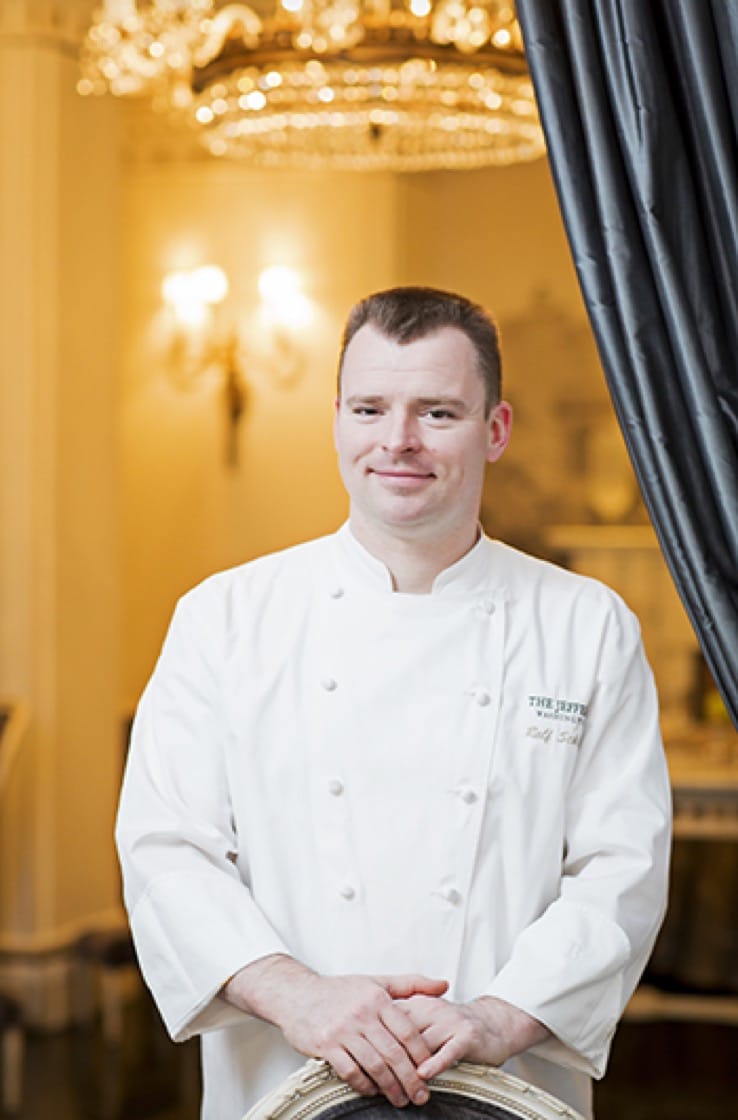 “My parents and grandparents were all chefs; my uncle has a Michelin-starred restaurant in Germany,” he adds. At the age of 11, Schlegel left East Germany (“when the wall was up in the 80s”) to Austria, where his family owned a few hotels. During the off-season, Schlegel spent his time staging in various kitchens throughout Austria, Switzerland, Italy, Denmark and Sweden. “You hop in and hop out,” he says. “You see something else and you get new impressions.”

Bitten by the love bug, Schlegel followed his then-girlfriend stateside to Washington, D.C. in 2007, landing behind the line at the famed Marcel’s by Robert Wiedmaier. Four years later, Schlegel joined the ranks at historic Plume inside The Jefferson, Washington, D.C., eventually becoming the executive chef in 2014.

Plume has been awarded a Michelin star since the Washington, D.C. guide’s inception last year.

Here, we ask chef Schlegel what it was like when he received the call from Michelin inspectors.

What were your thoughts when you knew you received your first star?
It’s really about the team—it’s a team effort to do so. As the chef, I took the call; we were honored and very excited as a team. It was kind of a relief because you hope that you are good enough as a team to receive one. And everyone was happy and excited. It was a good day. And I actually came in early the day of the call. It was nice. 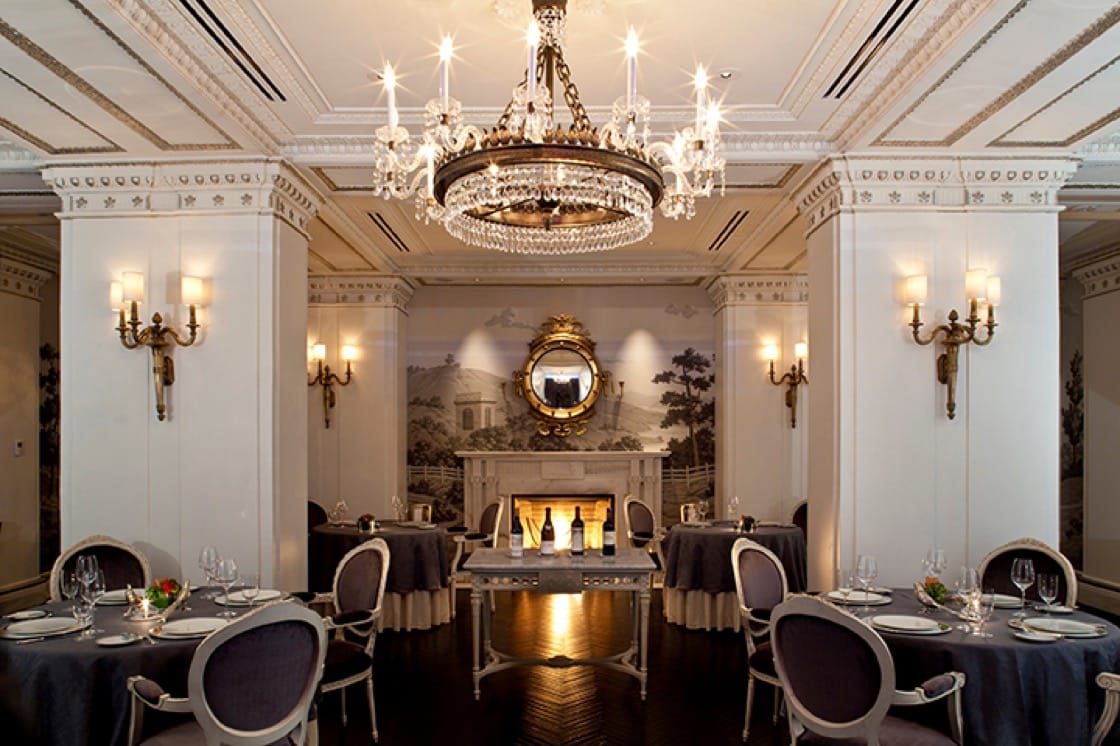 The dining room at Plume.
READ MORE: A Guide to Michelin-Starred Restaurants In Eastern Europe

How did you celebrate?
The entire team—including the front-of-the-house—had a toast with a glass of Champagne. It was great experience. And then straight back to work, as usual. Just a quick heartbeat to stop to celebrate, and then you still have to deliver every night with the food your guests like to eat.

Does having a star change the direction of your restaurant?
No, it can’t. At the end of the day, you have to go with your guest. You create something. Michelin is a service to the guests and I would say it would be wrong to change the direction; follow your footsteps and make every day a little bit better.

What advice do you have for young chefs aiming for Michelin stars?
I think you shouldn’t aim for it; follow your heart and your passion. When it comes to it, you’ll receive it. And at the end of the day, cooking is 90% hard work and you have to find a good team. You can’t do it by yourself. It’s almost impossible. Cooking is a team sport. You need people around you that you trust and have the same passion as you to receive stars.

Michelin is internationally-respected and it’s good for business, but when you’re in a city that doesn’t have the MICHELIN guide, there are still a lot of great restaurants with tons of passion.

All images courtesy of The Jefferson Hotel.