The First Day I Got My Michelin Stars: Iliana Regan of Elizabeth Restaurant

Though chef Iliana Regan credits both Dominique Crenn and Rene Redzepi as having a huge influence on her career, she never had a mentor. “I never worked under a chef long enough to have a real one,” she says. “I had to mentor myself.”

The self-taught Regan has been in the industry since the ripe age of 15 years old, starting as a dishwasher and then forging a pierogi venture before returning to fine dining. In 2010, she began hosting a series of underground dinners, managing everything from the 10- to 12-course menu to public relations and social media.

Two years later she opened Elizabeth, Regan’s lauded one-Michelin-starred restaurant in Lincoln Square; she named it after her much-loved sister who passed away. The food at Elizabeth is described as “new gatherer,” with a thoughtful menu focusing on seasonal fruits and vegetables, as well as proteins from local farmers. 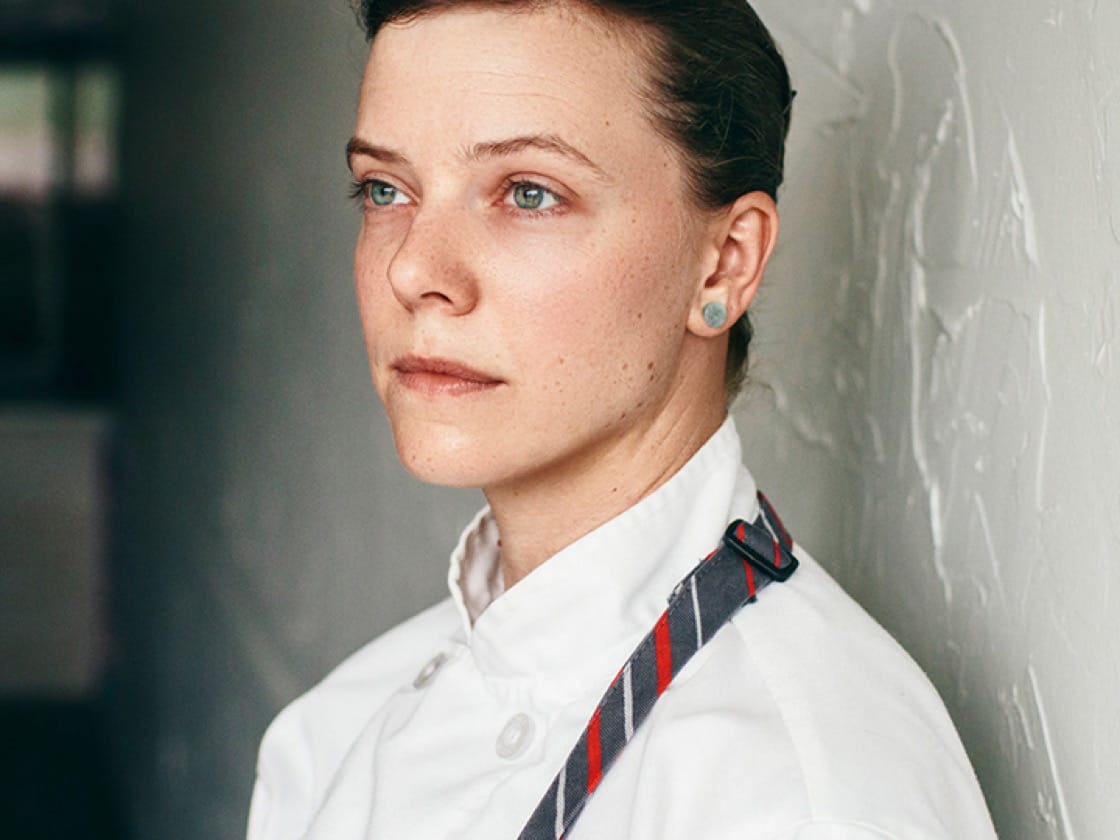 This thoughtful approach also appears at Kitsune, Regan’s latest restaurant where Japanese techniques and flavor profiles are incorporated into the menu, which opened last year.

Here, we chat with her about her relationship with the MICHELIN Guide.

What was your first encounter with the MICHELIN Guide?
I've been working in kitchens since I was 15, so I’ve always known about it. I first really started following Michelin when it came to Chicago because I was excited to see what was happening with the restaurants around town. Of course I always wanted one but I never really thought I would get one.

What were your thoughts when you knew you received a star?
Extreme honor and excitement. And I guess a little validation because I had worked so hard for what felt like a really long time to get to where I was. 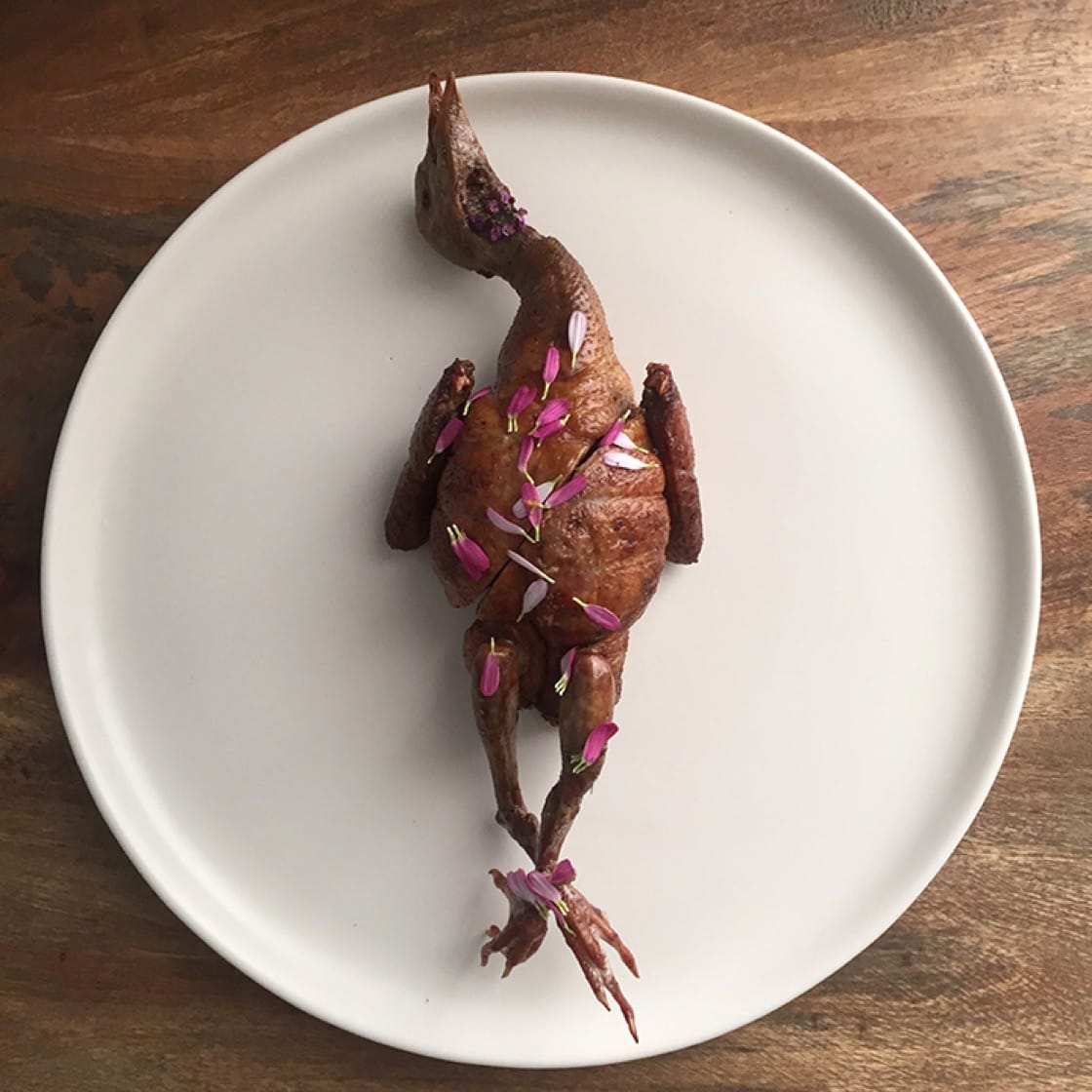 How did you celebrate?
I took my staff to dinner at Owen and Engine.

How much influence/inspiration does the MICHELIN Guide have on your career?
A whole lot. It gives us something to push for. To refine ourselves to always be better than we have in the past. And within the industry it’s such a huge honor to have a star.

Did the direction of your restaurant change when it received a star?
We kept the concept the same after the star—but we did get a lot busier.

What advice do you have for young chefs aiming for Michelin stars?
Focus on the work and not the goal. If you get wrapped up in getting the star or not getting the star, you can lose sight of other details. Attention to detail is what gets you the star in the first place.

All photos courtesy of Elizabeth.