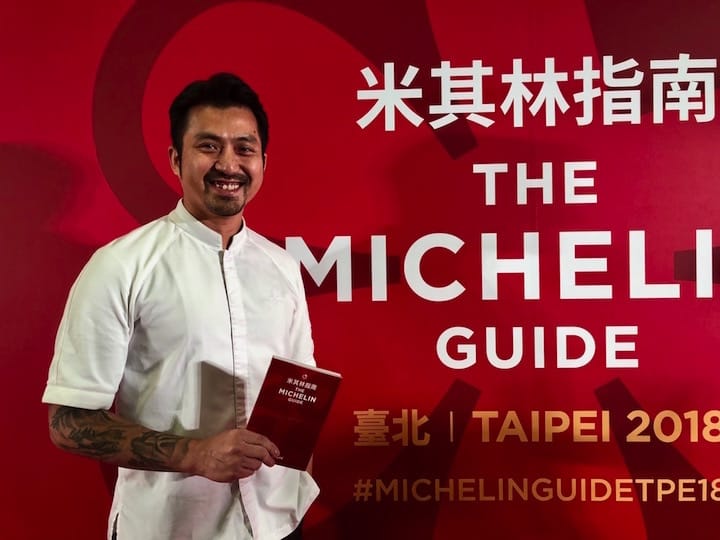 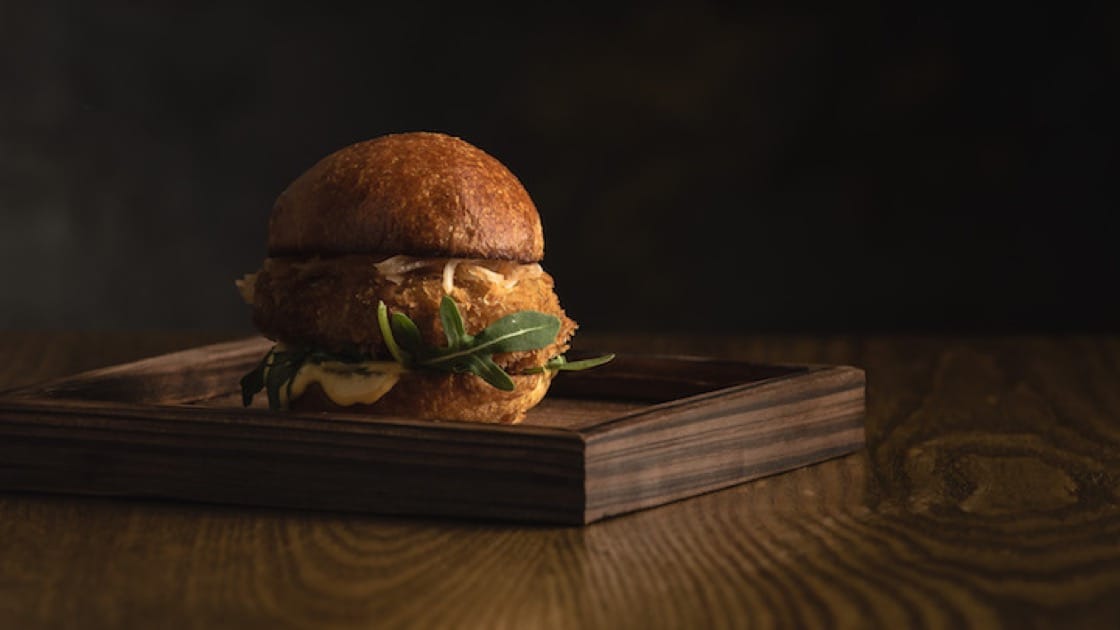 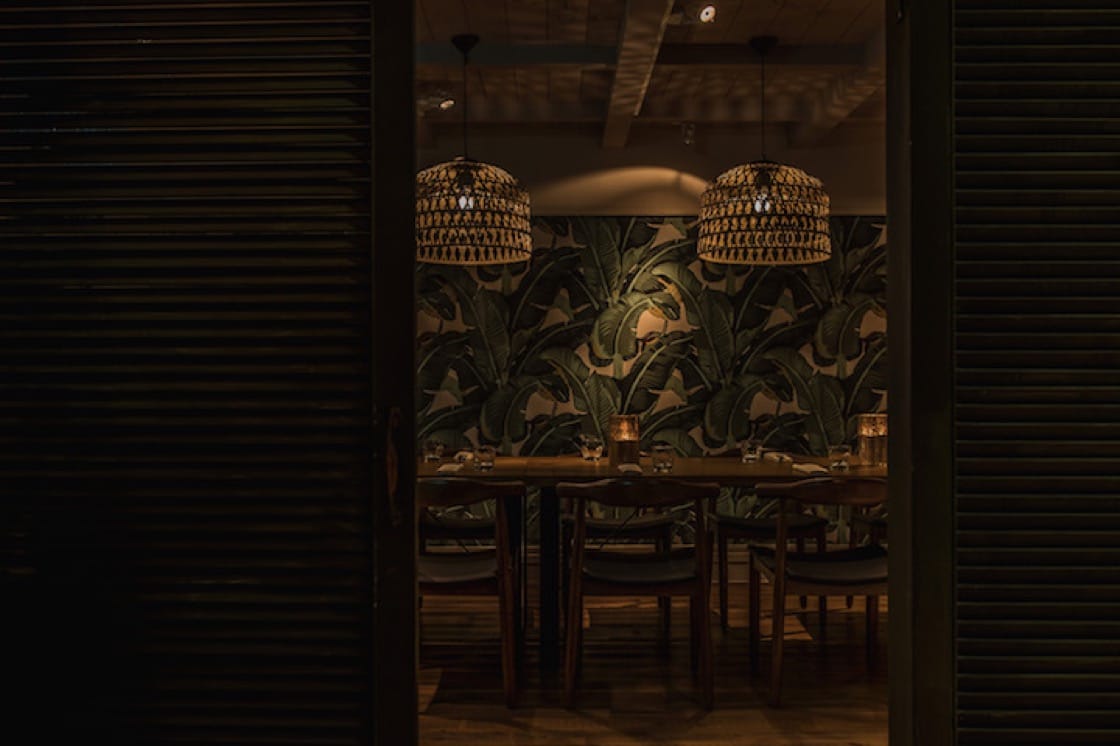 Do you have any advice for young chefs aiming for Michelin stars?
I don’t open restaurants and create new dishes for the stars, but to give the diners a unique dining experience. I recommend young chefs to solidify their basic skills and remember the first moments when they started cooking. It’s the way to stay passionate and creative.
This story is written by Chan Chun Wai and translated by Vincent Leung. To see the original article, click here.