After much speculation, the 2019 Michelin Stars for the Main Cities of Europe Guide were unveiled on Wednesday 27th March. The guide covers 38 cities in 22 countries and recommends more than 1,900 restaurants.

This year’s highlights include: 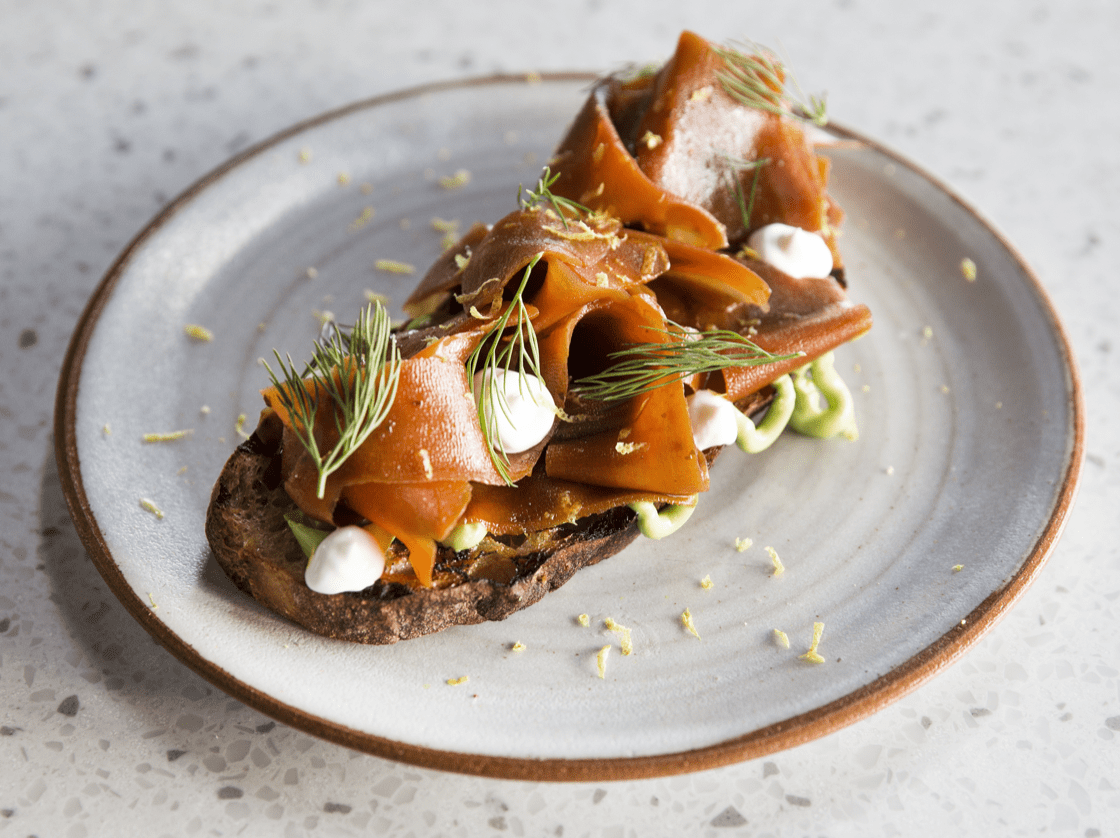 One Michelin Star goes to aend in Vienna, whose dishes are visually appealing, with bold, punchy flavours.

Budapest’s Stand earns One Michelin Star for cooking that has its heart in the Hungarian classics but is infused with personality.

Elegant riverside restaurant Babel in Budapest is awarded One Michelin Star. The chef’s childhood memories inform and inspire the menu.

A Bib Gourmand is awarded to friendly Gasthaus Seidl in Vienna which offers a mix of pleasingly uncomplicated classic and modern dishes.

Zagreb’s Agava receives a Bib Gourmand. It’s a homely place set into the hillside and offers great views alongside a mix of rustic, globally influenced cuisine and Croatian favourites.

Tač, in one of Zagreb’s residential districts, earns a Bib Gourmand for its unfussy Mediterranean-influenced dishes – many of which originate from the owner’s native Istria.