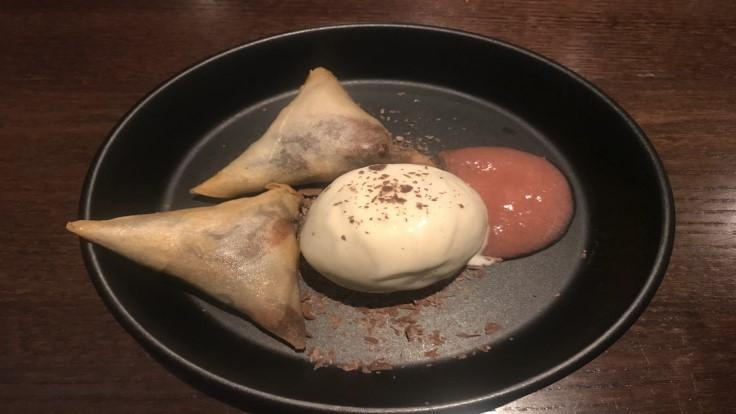 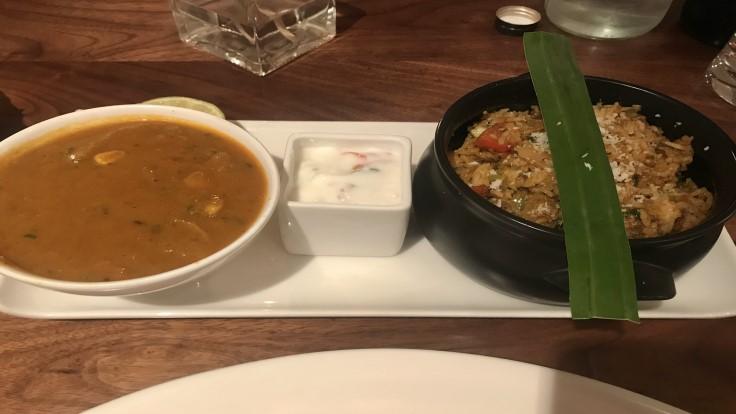 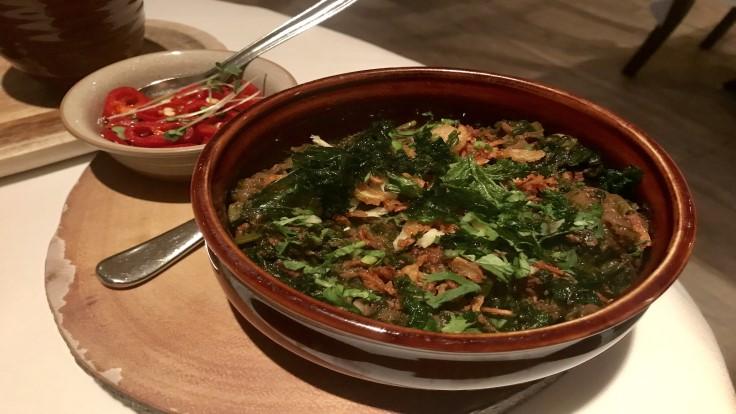 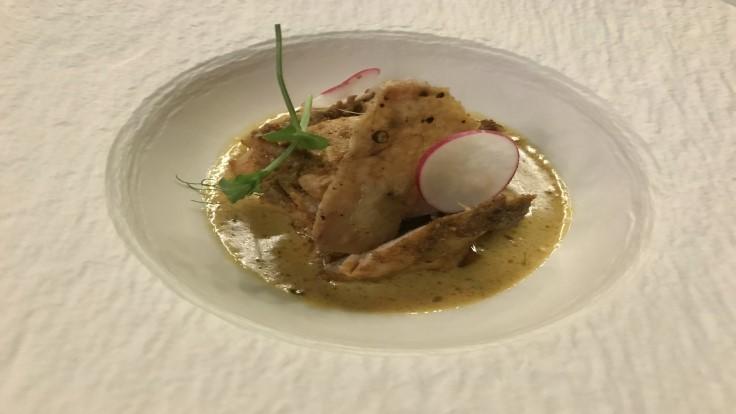 Behind The Bib Indian cuisine Taipei
Dining Out 1 minute