After seven years of waiting, the chef from three-Michelin-starred Masa now has a more casual spot downtown.

Takayama is perhaps best know for his three-Michelin-starred omakase restaurant Masa in the Time Warner Center at Columbus Circle. Michelin inspectors say it serves "what may be the continent's best sushi." At Tetsu, Takayama is branching out to create a more relaxing environment featuring some of his favorite comfort foods. Though there is some sushi, the menu also includes salads, noodles, and—for the first time—burgers. Served only from 5:00 to 6:00 p.m. daily, the burger is available with either beef or lamb, and is served on a housemade pretzel bun. Other dishes include tuna butsu guacamole, beef tripe tomatillo, and fried pork spare ribs with garlic. 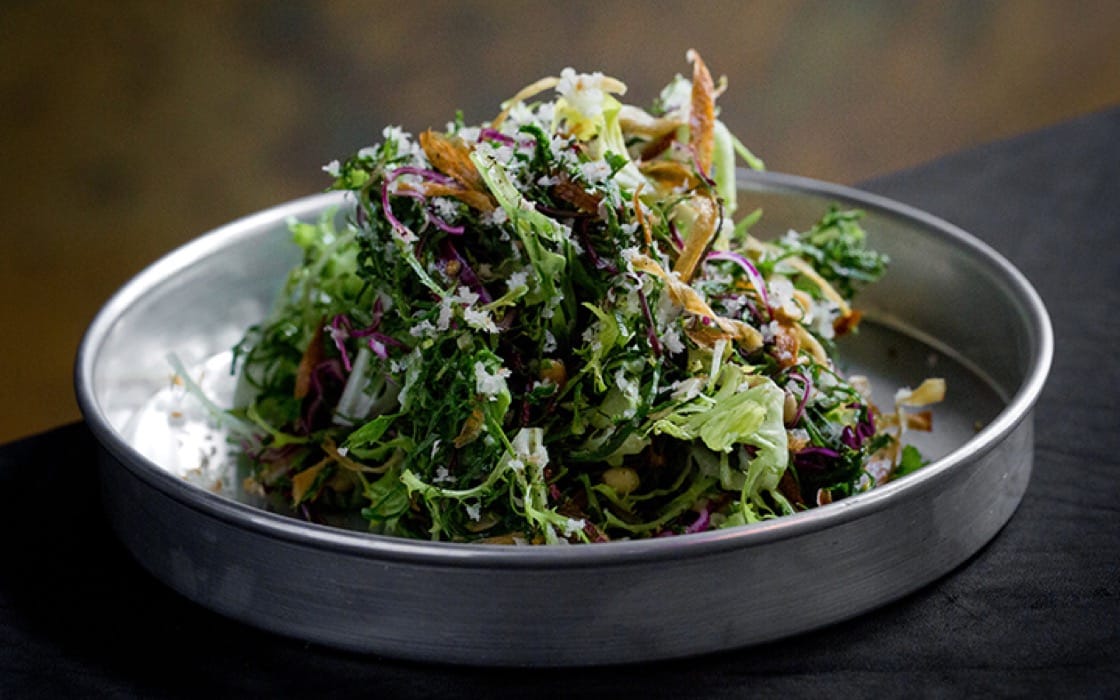 This restaurant seemed to be an urban legend to many in the industry, as it was first announced years ago. In fact, Takayama procured the space seven years ago, but according to a Facebook post, the team has only been together for about six months. As far as why the restaurant opening moved so slowly, a company representative cites delays due to the building's landmark status as one hindrance; another was Takayama's commitment to perfectionism, as he personally chose all of the finishings, furniture, and tableware. 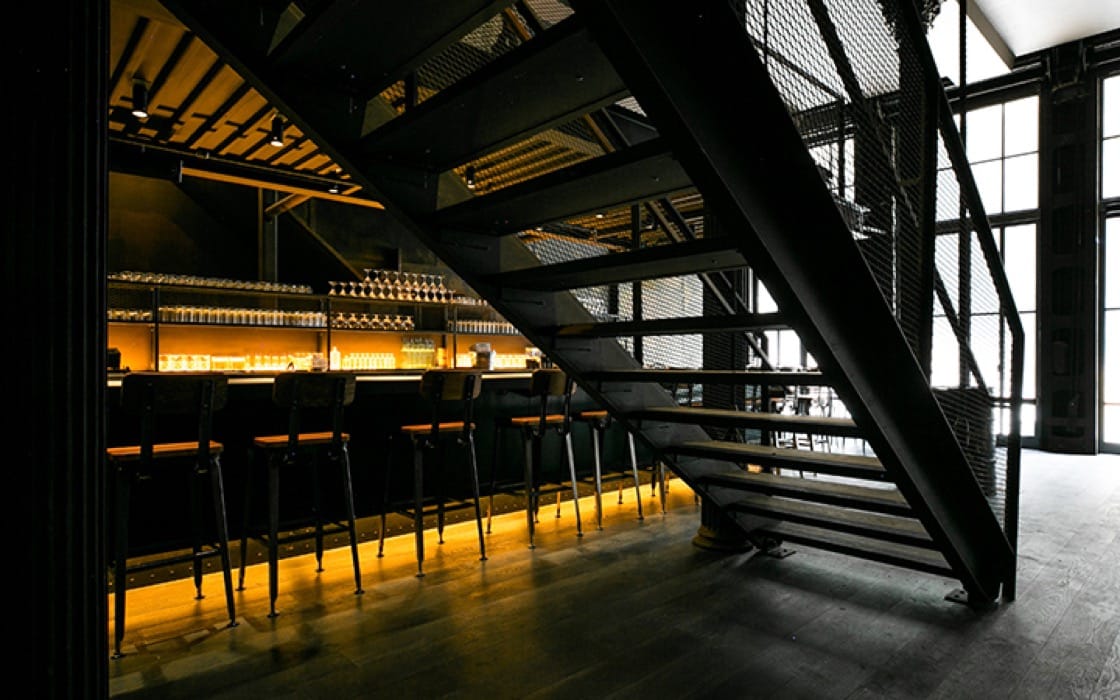 The resulting space has an industrial chic vibe, a reflection of Tetsu's translation to "iron" in Japanese. Built in 1865, the restaurant has a total of 134 seats across three levels, and the interior is a mix of steel, cast iron, exposed brick, floor-to-ceiling Corinthian columns, and large windows. And hidden on the bottom floor is the aptly-named Basement, "chef Masa’s playground for a rotating omakase of elaborate proteins including whole squab, A5 Wagyu beef and whole fish displayed on beds of ice and broken down in front of the guest," per a press release. This separate concept will be open for reservation-only dining in early 2018.

Tetsu will be open from 5:00 to 11:00 p.m. Monday through Thursday, and 5:00 p.m. to midnight Friday and Saturday. Lunch service will follow in the coming months.