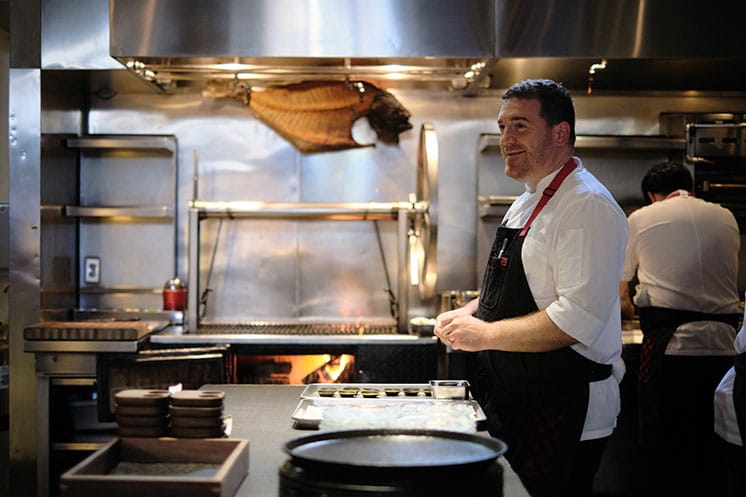 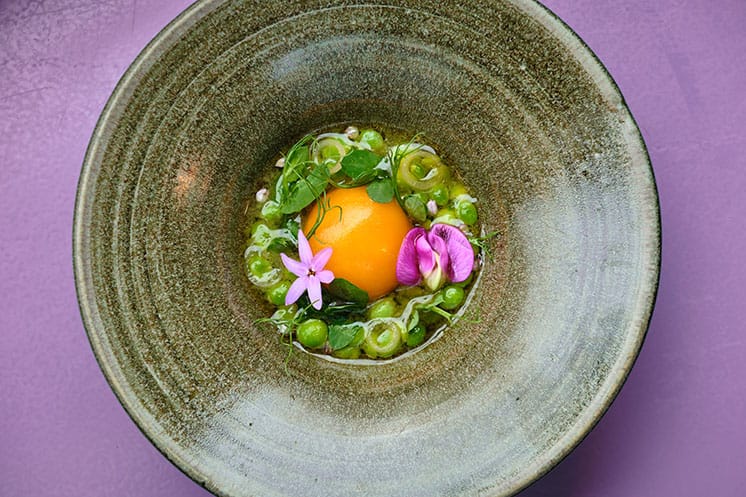 Make it to one of these establishments and get the most bang for your buck.