30 Years at Everest: Where Classics Reign in Chicagoland

This one-Michelin-starred restaurant is a Windy City mainstay.

Head up to the 40th floor of the Chicago Stock Exchange building—and through a private elevator, no doubt—to Everest, offering some of the best breathtaking views of the city, as well as world-renowned French cuisine. It’s currently the only French restaurant in Chicago to hold a Michelin star.

“The sunken-level dining room stays dimly lit by contemporary circular metal light fixtures,” state Michelin inspectors, “all the better to gaze admiringly at the views from the windows framing the formal space.” 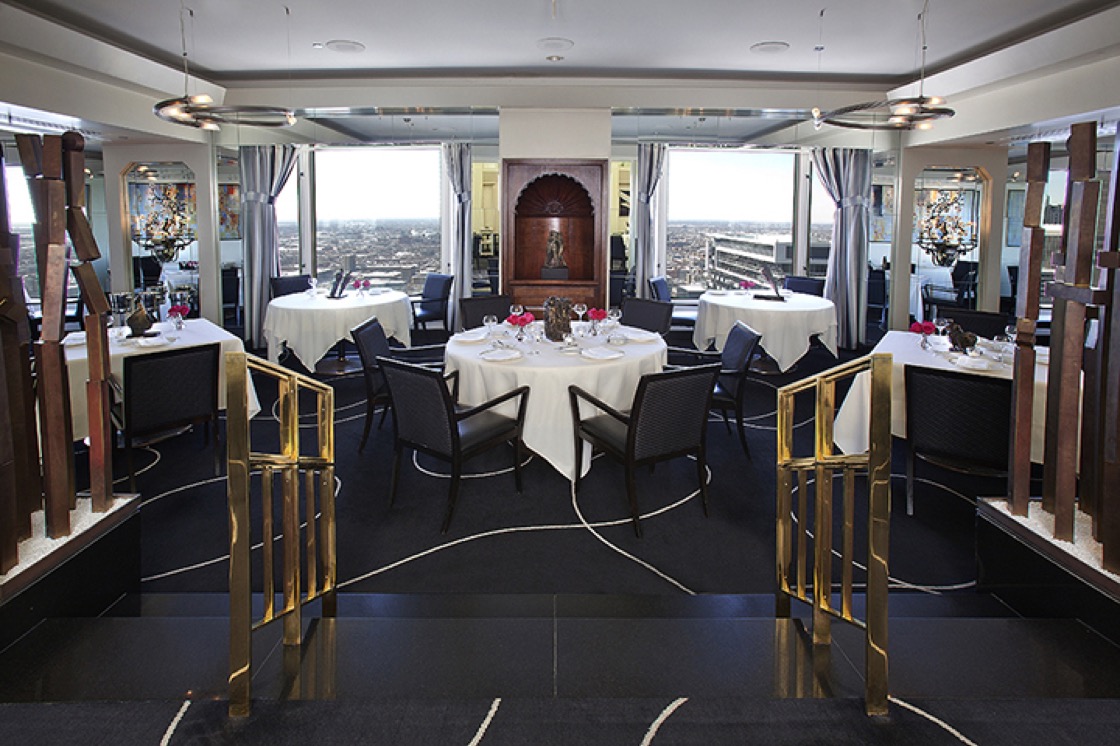 In conjunction with Lettuce Entertain You Enterprises, Alsatian chef Jean Joho has been at the helm for over 30 years, a milestone many chefs dream of reaching. “When I opened Everest 30 years ago, I committed to only using American ingredients in my dishes, and almost all of them from the Midwest,” shares Joho. In the beginning, the chef would make the two-and-a-half-hour drive to Madison, Wisconsin to search for the best local fruits and vegetables. “You know, Madison was ahead of the game when it came to fresh produce—what we now call farm-to-table,” adds Joho.

Throughout his lengthy tenure, Joho has watched Chicagoland transform into the great culinary landscape that it is today. “I was also involved in Green City Market in the early years, with founder Abby Mandell and food and wine writer Bill Rice,” he states. “Their vision brought the best farm products to the city of Chicago. This is the biggest change I see—farmers now coming to Chicago and bringing us the best produce, cheese and dairy.”

Joho still hunts for the best produce at Green City Market for his tasting menus. “Joho keeps to French tradition on his degustation and prix-fixe menus, with nods to local ingredients among the classical techniques and pairings presented nightly,” add Michelin inspectors. “Where other chefs may feel the need to update and tweak time-honored dishes, Everest celebrates its classics.” For the restaurant’s 30-year anniversary last year, Joho returned to some of his original dishes, like his “black and white” dish of squid ink risotto.

The most popular dish on the menu—roasted Maine lobster in Alsace Gewürztraminer, butter and ginger—has been on the menu for 25 years. 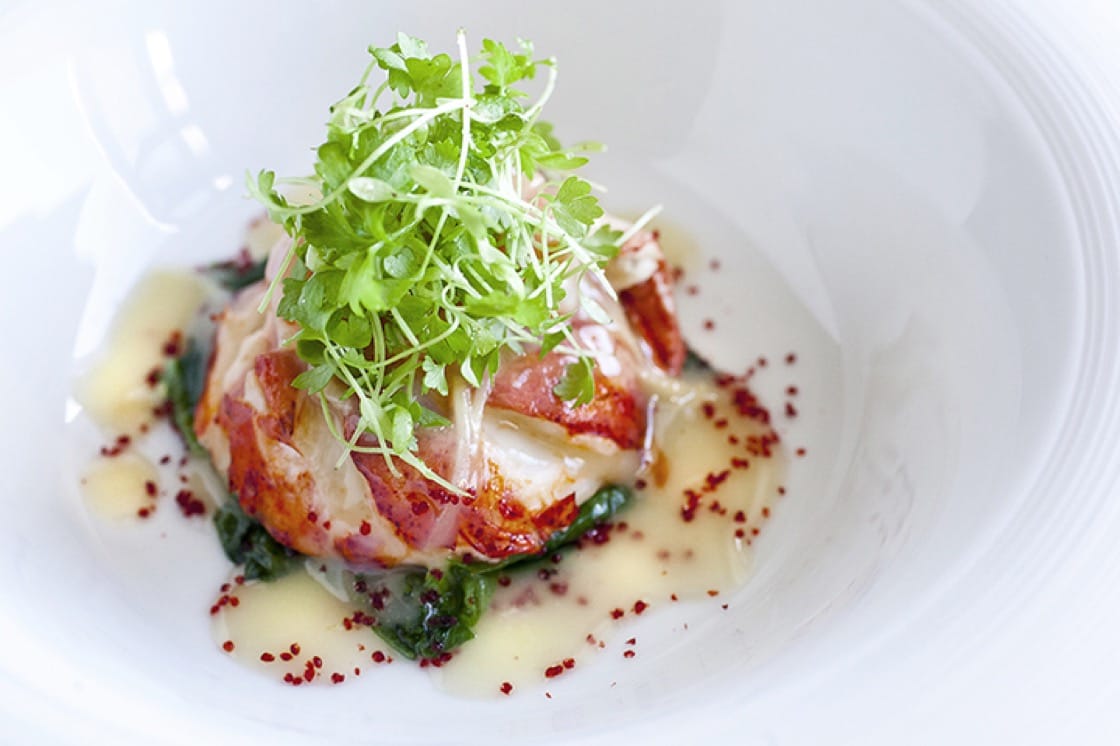 Everest also offers a selection of some 1,600 wines from Alsace, thanks to Joho’s personal belief that no other region of France holds such a strong food and wine connection.

So, what would Joho like to see in Chicago in the next 30 years? Like most chefs, sustainability and considering the environment when selecting products. “A smaller detail—better acoustics” he adds. “Conversation is often lost in today’s restaurants and that is one of the most important aspects of dining.”