8 Amazing Waterfront Restaurants Around the Globe

The view is just as magnificent as the food at these amazing restaurants.

Summer is a time for wining and dining al fresco, and is even better when it includes stunning backdrops and oceanfront breezes. Here, we round up some waterfront restaurants flaunting exactly that to put on your bucket list. 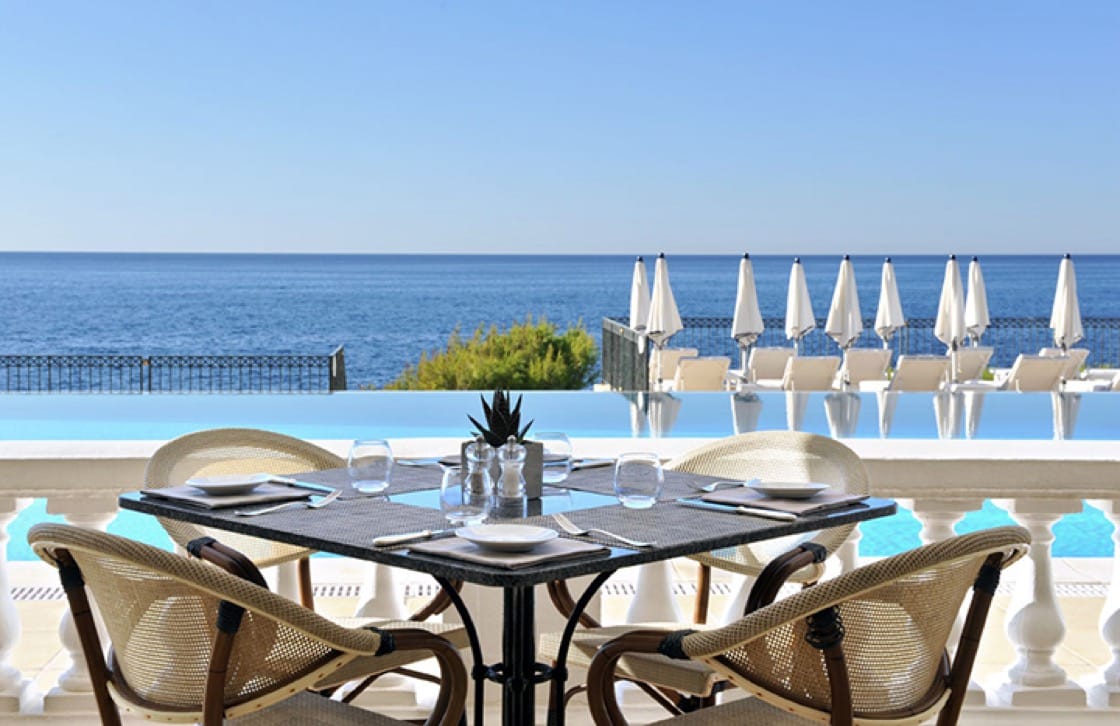 Located at the Grand-Hotel du Cap-Ferrat—a Four Seasons hotel—the Club Dauphin offers breathtaking views of the sparkling blue waters of the Mediterranean beyond the infinity pool. Flavors of southern France shine in summer salads, meats and grilled fish dishes. For guests staying at the hotel, a detail of importance: restaurant access is granted via private funicular. 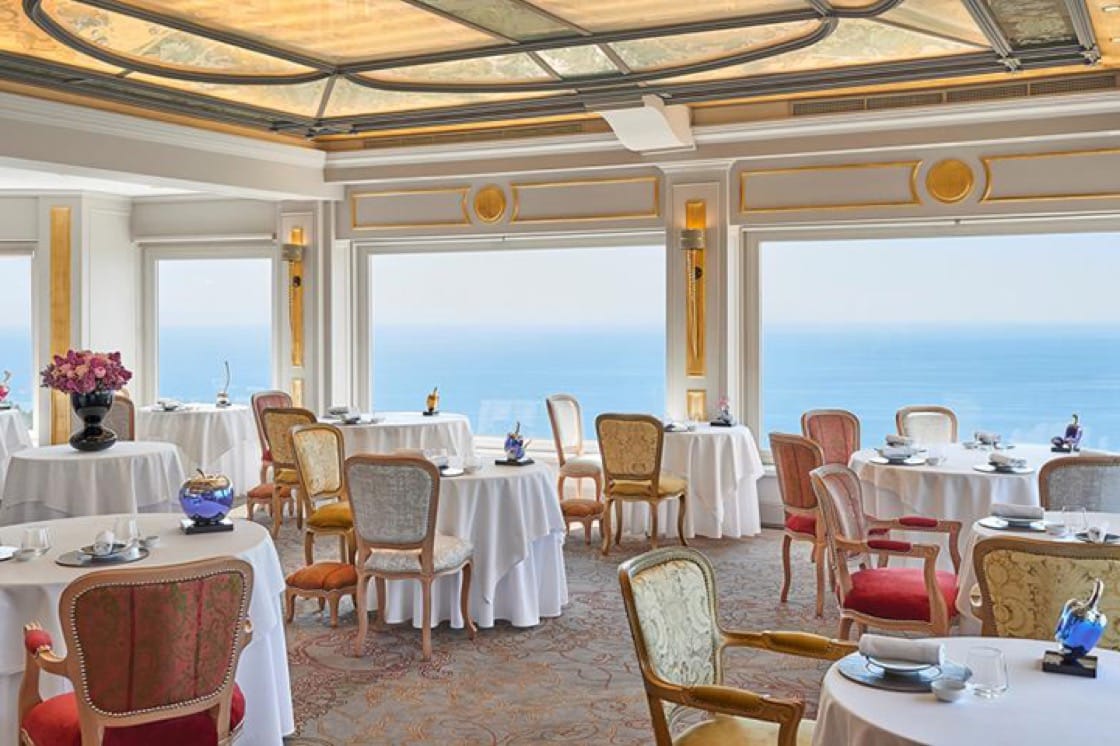 Tables at the famous Château de la Chèvre d'Or offer a paradisiacal situation with stunning views of both the azure Mediterranean Sea and clear blue skies. In the kitchen, Arnaud Faye confirms his great talent with eminently subtle cuisine that is anchored superbly in the regional terroir, magnified by what the French Riviera has to offer. Pastry chef Julien Dugourd provides the final touch—desserts are as spectacular as they are delicious. 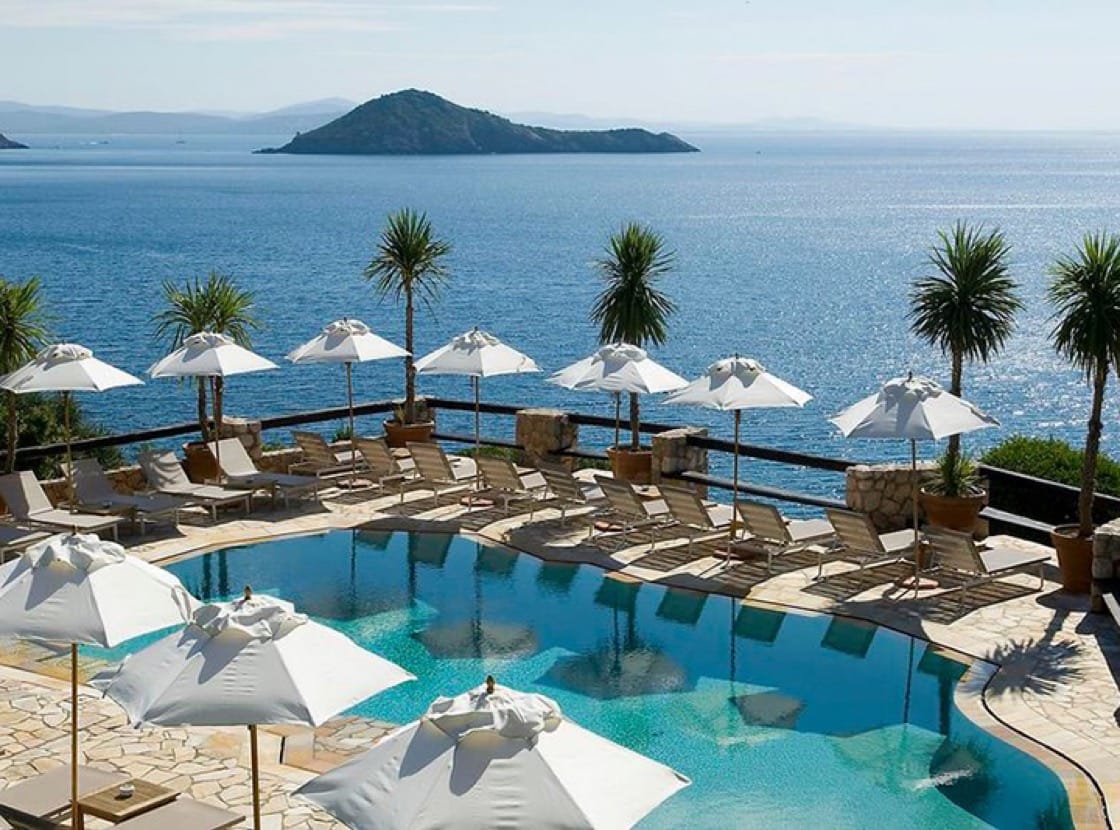 Located inside the über posh cliff-top hotel of the same name that dates back to 1950, the restaurant boasts a charming outdoor terrace overlooking the Mediterranean Sea. Chef Michelino Gioia draws influence from Puglia and Tuscany for his produce-driven menu that largely features fresh catch from the surrounding areas. 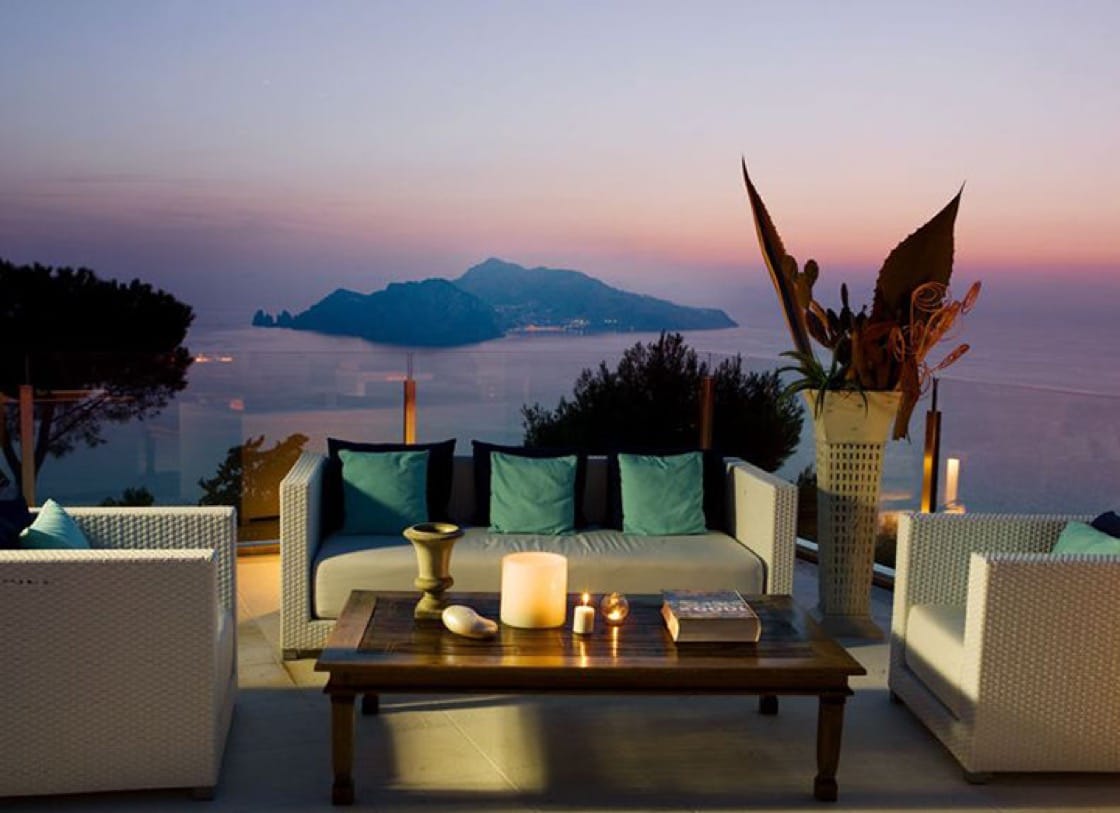 “Sophisticated dishes, a fine selection of wines, a refined and intimate dining experience and a spectacular panorama,” is the promise of the Michelin-starred restaurant nestled inside the boutique hotel of the same name. Inspired by traditional gastronomic fare of the Mediterranean, chef Roberto Allocca creates dishes using local products and innovative cooking techniques. Grab a seat on the sunny terrace and take in the views of nearby Capri. 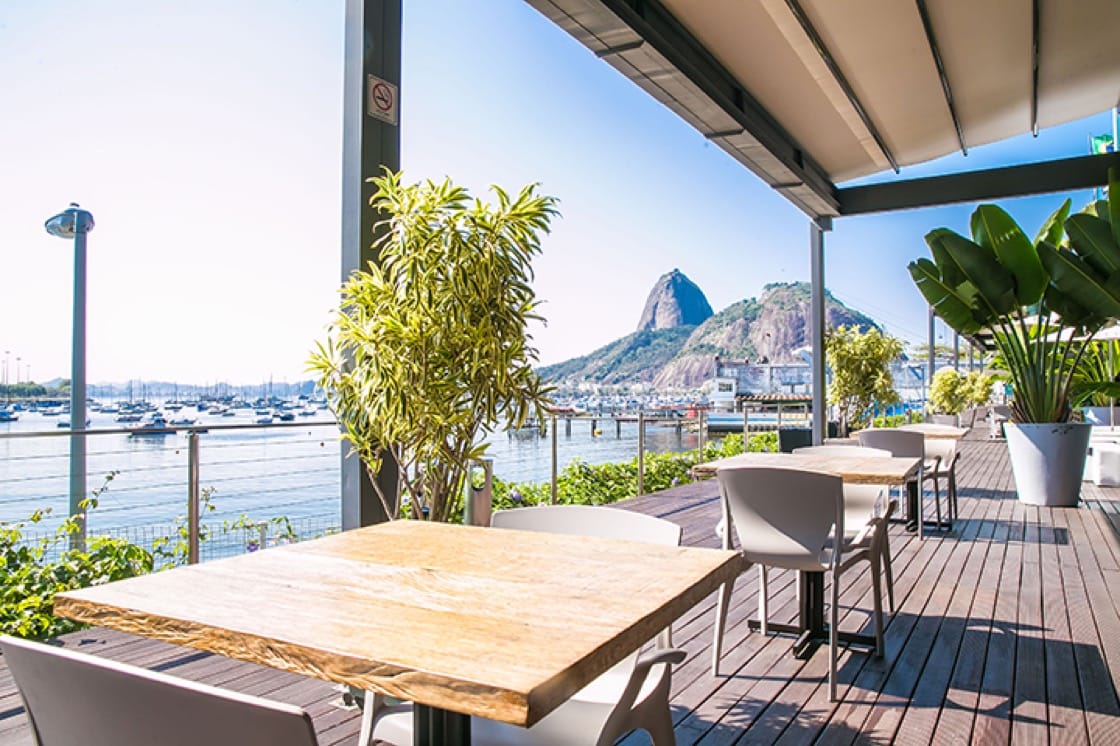 The spectacular view of Botafogo Creek and The Sugar Loaf make this churrascaria—aka, “barbecue,” in Portuguese—one of the most beautiful in the country. Take note of the huge terrace, ideal for having an aperitif while waiting for the table. 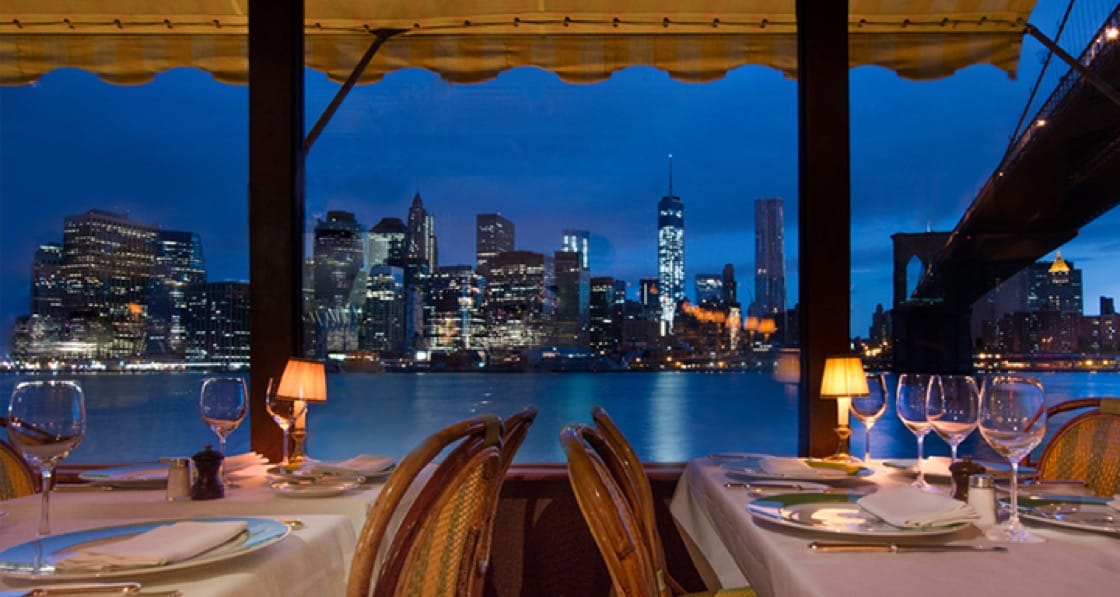 Located on the East River—and under the Brooklyn Bridge—with breathtaking views of the New York skyline and the Statue of Liberty, Buzzy O’Keeffe’s famed Michelin-starred restaurant is one of the city's most fantastic addresses. Renowned for its exquisite setting, beautiful scenery and impeccable service, The River Café offers a menu with the finest, freshest and often rarest ingredients. Blending European know-how with a nice touch of American cuisine, the restaurant's gastronomy lives up to its reputation. 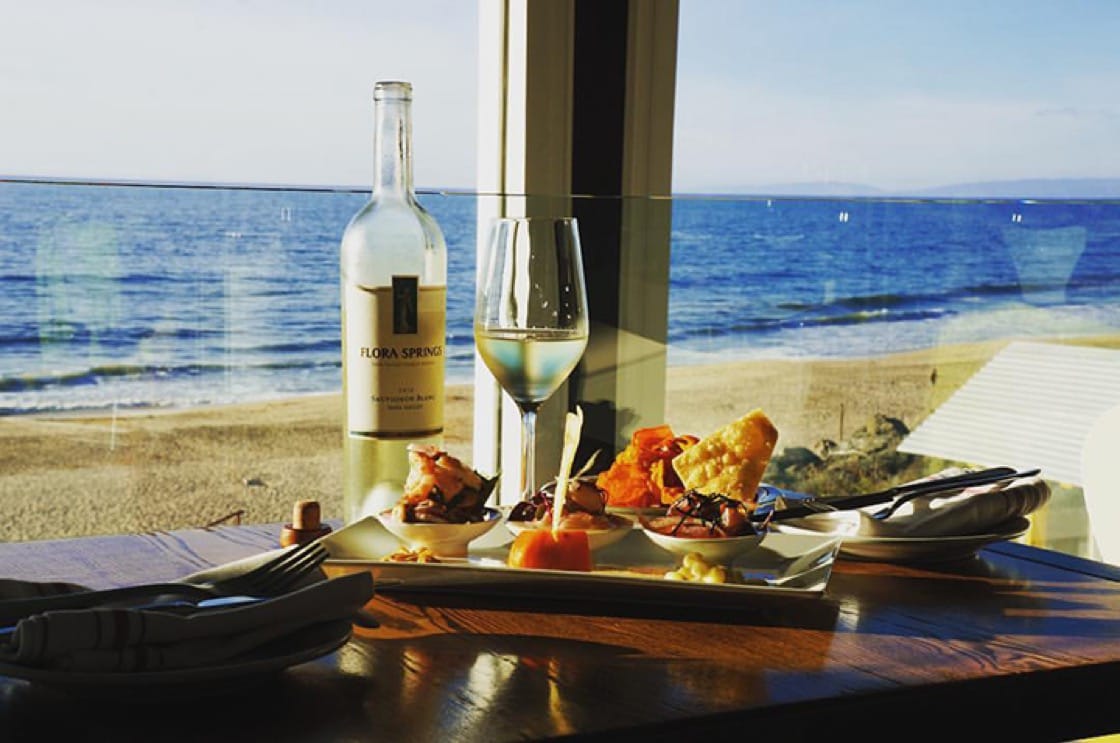 Set on Montara Beach, La Costanera is a contemporary Peruvian restaurant serving typical Latin American cuisine. Though the view of the Pacific Ocean is breathtaking, the plates produced by chef Carlos Altamirano and his team will grab your attention. 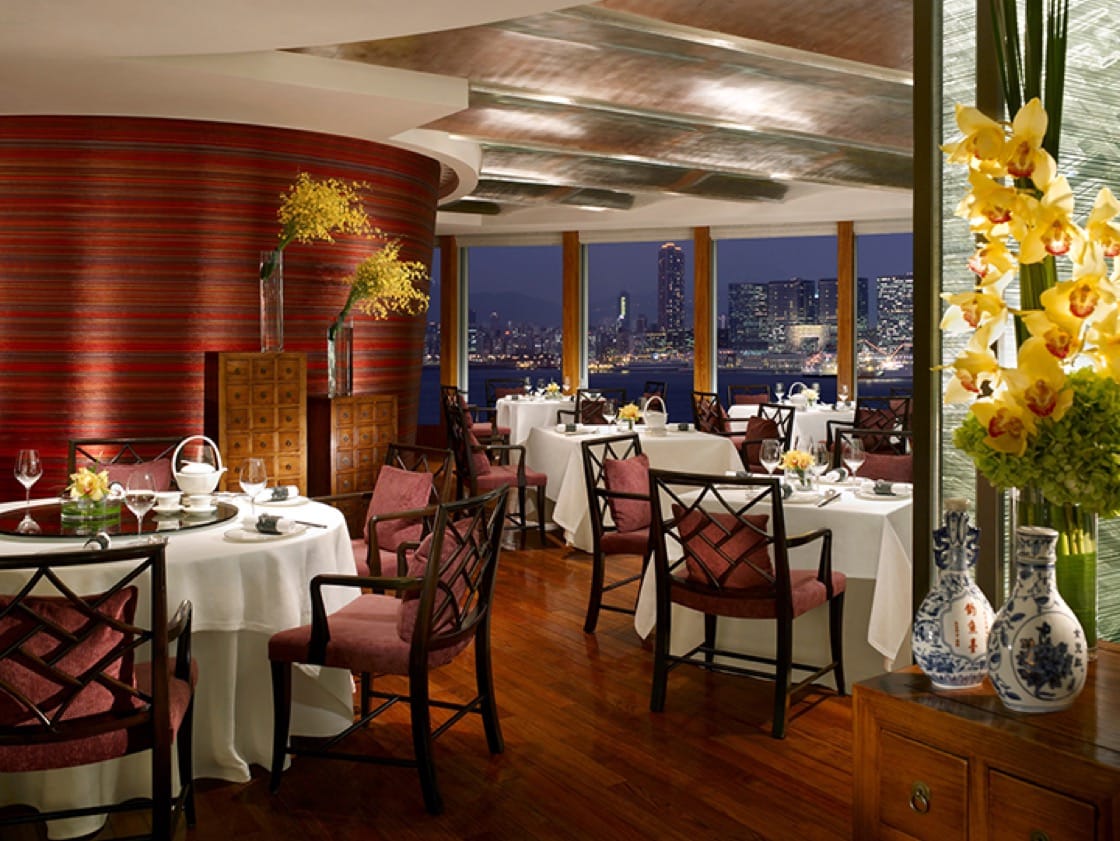 Chef Chan Yan Tak is one of Hong Kong's most experienced and respected chefs and each one of his dishes is as delicately crafted as it is tantalizingly presented. The name means "view of the dragon" and the large room truly offers great views of the harbor. In this magical setting, taste exquisite seafood and dim sum at the world's first Chinese restaurant to be rewarded with three Michelin stars, retained so far for more than ten consecutive years. (Your one and only challenge will be attempting to secure a reservation at this popular spot.)

Peaches, plums, and apricots, oh my!