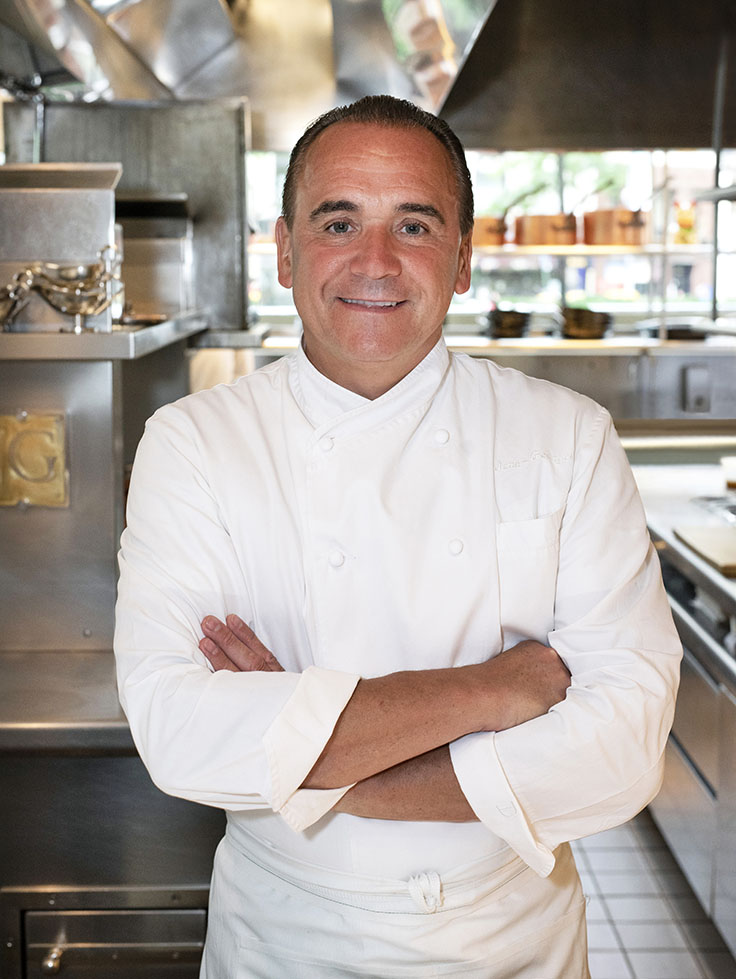 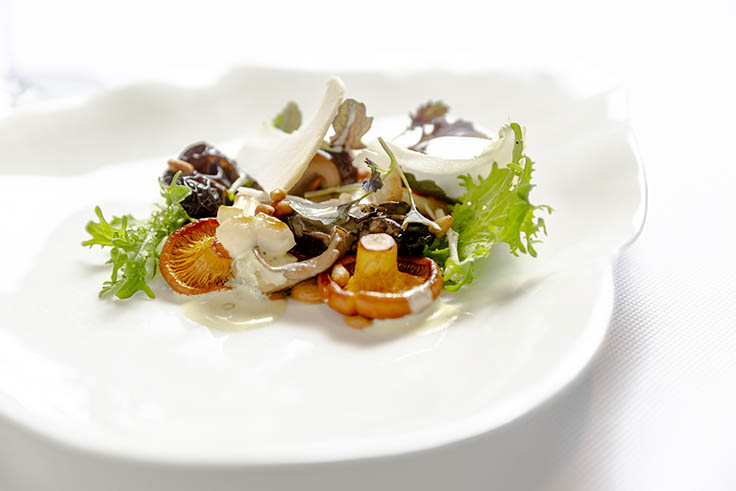 Get your produce fix at one of these eateries.