Toast The Inn at Little Washington's 40th anniversary with this dessert recipe.

This weekend, Patrick O’Connell and the team at The Inn at Little Washington is kicking off their 40th anniversary with an intimate friends and family dinner featuring some of the Inn’s most popular dishes from the past.

As two scores is quite the milestone, that’s just the beginning of the epic celebration for the two-Michelin-starred restaurant. In June, O’Connell will transform the grounds of George Washington’s Mount Vernon estate and serve up colonial-inspired plates.

Two parties will happen in September as well. On September 2, past employees are invited to the Inn for a Woodstock-like street party. Tickets are $250 per head, or free if you’re a local resident. 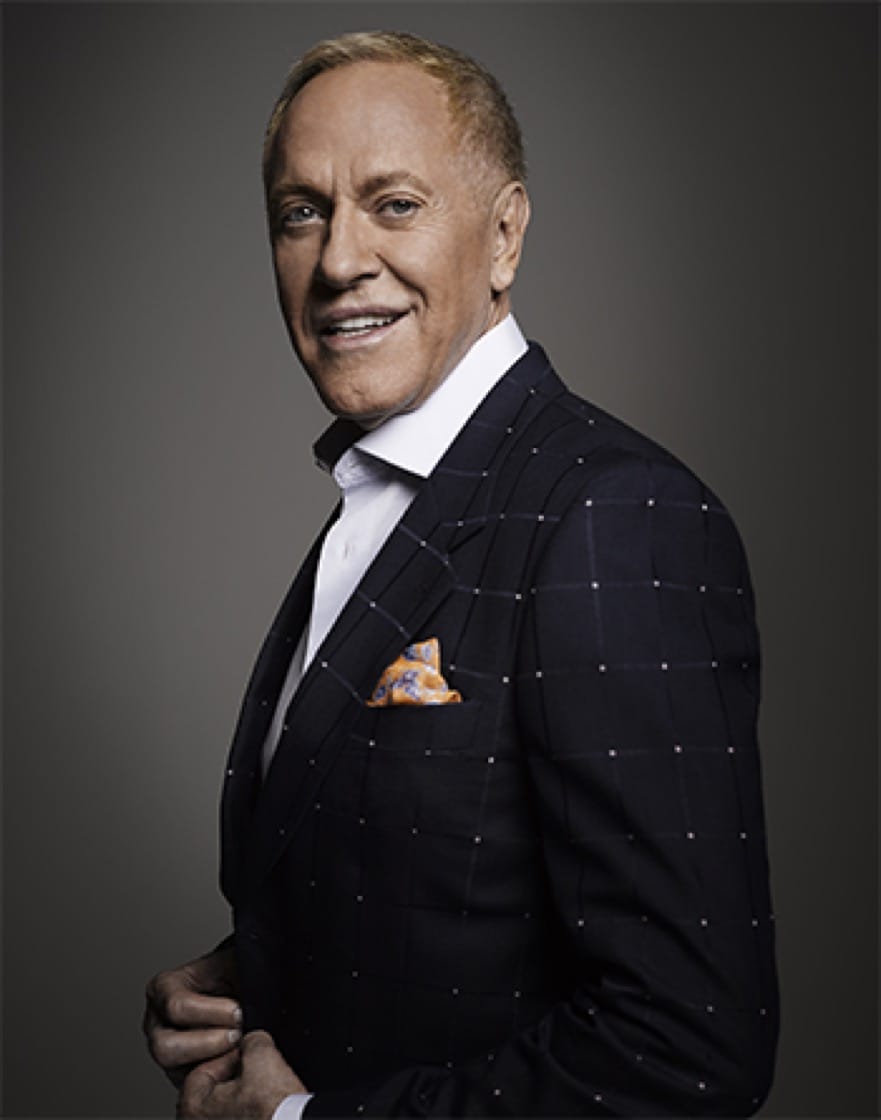 And on September 30, 150 guests are invited to Nicolas Fouquet’s famed Vaux-le-Vicomte palatial estate outside of Paris for a gustatory experience fit for a king. (Tickets are priced at $3,000 per person.)

Of the last four decades, O’Connell says, “It’s impossible to say that there was one single moment above all others which changed the course here because there were so many that did that.”

Raise a glass to the team at The Inn at Little Washington with O’Connell’s recipe for chocolate pecan grapefruit tart from his first cookbook.

1. Make the Crust: Mix the pecans, sugar and butter together and press into 9-inch pie shell. Chill for 30 minutes and bake at 375˚ for 10 minutes. When cooled, brush the inside of the shell with the melted chocolate. Reserve.

2. Make the Grapefruit Custard: Melt the butter with the cream. Add the sugar and juices (reserving 3 Tablespoons of the grapefruit juice to dissolve the gelatin). Add the eggs and grated rind, stirring constantly over heat with a wire whisk until thickened but just below the boiling point.

3. Dissolve gelatin in the reserved 3 Tablespoons grapefruit juice. Add the dissolved gelatin to custard mixture and strain through fine mesh.

4. When the custard has cooled to room temperature, pour it into the chocolate coated pie shell and chill until set. To serve, cut into wedges and garnish with some whipped cream.