See what’s hot in the capital of Scotland’s food scene.

From small plates and Bib Gourmands to tasting menus and Michelin Stars, this is a city that has all bases covered when it comes to choosing where to eat.

The new Michelin Stars and Bib Gourmands for 2020 remain secret for now, but here’s a sneak preview of some of the restaurants set to make an appearance in the 2020 Michelin Guide.

The Lookout by Gardener’s Cottage

An eye-catching, modern restaurant perched beside the city observatory on Calton Hill; take your time climbing up here as it’s easy to run out of breath, but so worth it for the views (and the food).

A small, six table restaurant in the southern suburbs of the city offering a five- and eight-course surprise tasting menu accompanied by natural and organic wines.

Well-crafted dishes offer a clever balance of delicate flavors, and might include pheasant with shiitake or parsnip with honey.

A friendly, laid-back ‘restaurant and research hub’ where the dining happens communally and the sourcing of produce is paramount.

A set seven-course tasting menu offers modern dishes with a Scottish heart. Feast on such joys as crab, radish and damson blossom or mutton, ramson, yogurt and Jersey Royals. 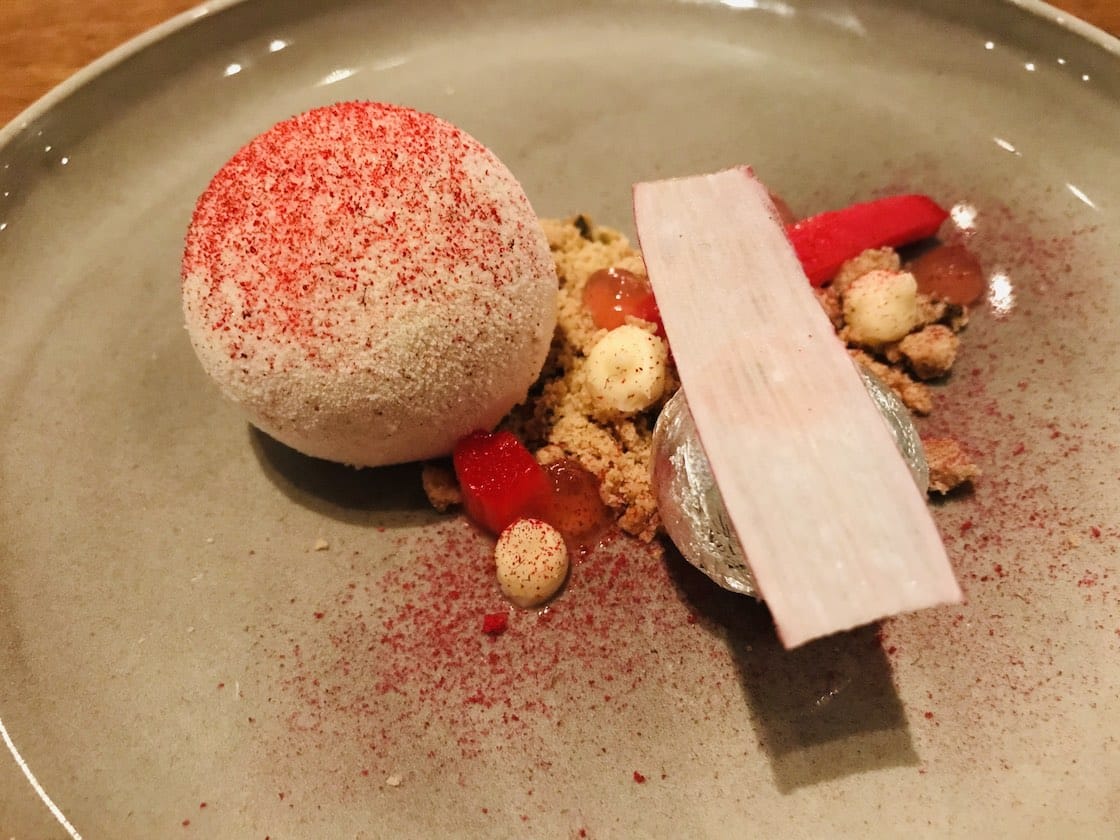 A sweet neighborhood spot passionately run by a Sicilian/Canadian couple who have fulfilled their dream of opening a restaurant in the area of the city in which they live.

This bright restaurant is set in affluent Stockbridge, surrounded by some great independent food shops. Its name means ‘snack’ in Spanish. 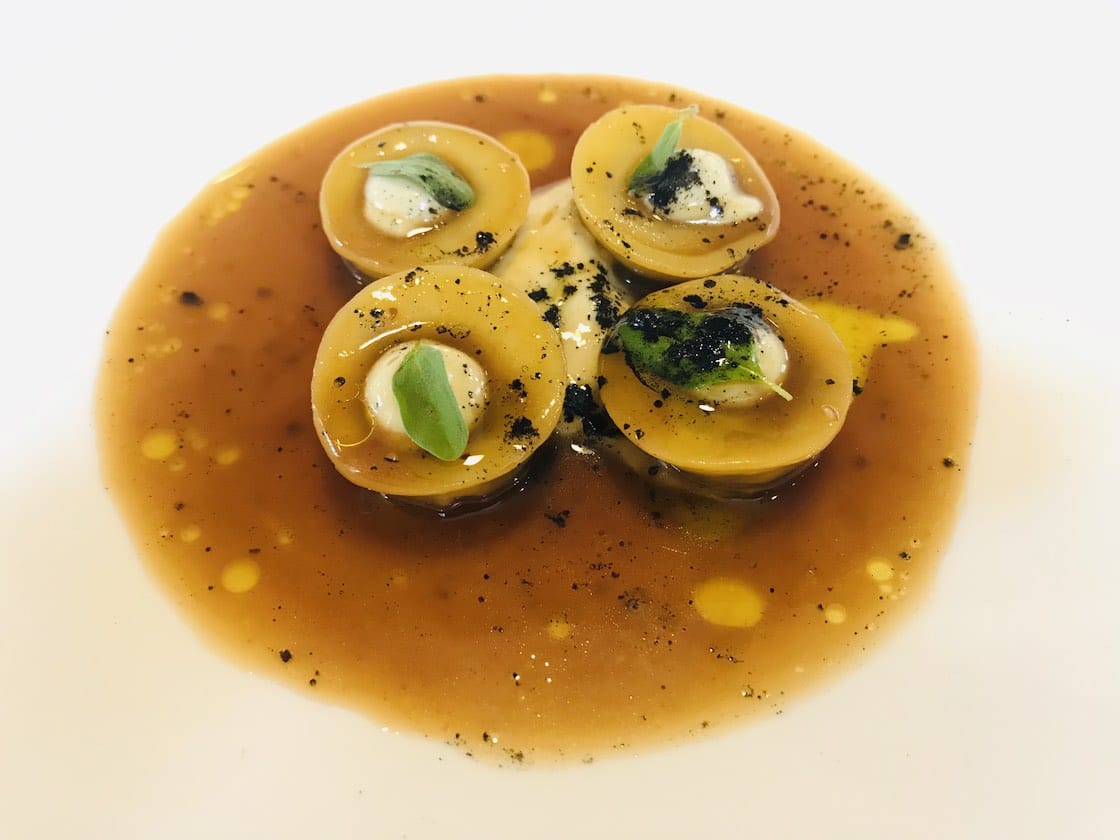 The latest city opening from Tom and Michaela Kitchin is a smart bistro and, like the other restaurants in their group, incorporates a ‘Nature to Plate’ philosophy.

The on-view rotisserie is a real eye-catcher; French dishes with a Scottish twist might include borders roe deer pithivier with quince and crème caramel.

Close to the Royal Mile, smartly dressed Mono serves up tasty modern Italian dishes; head downstairs to watch the chefs preparing them in the open kitchen.