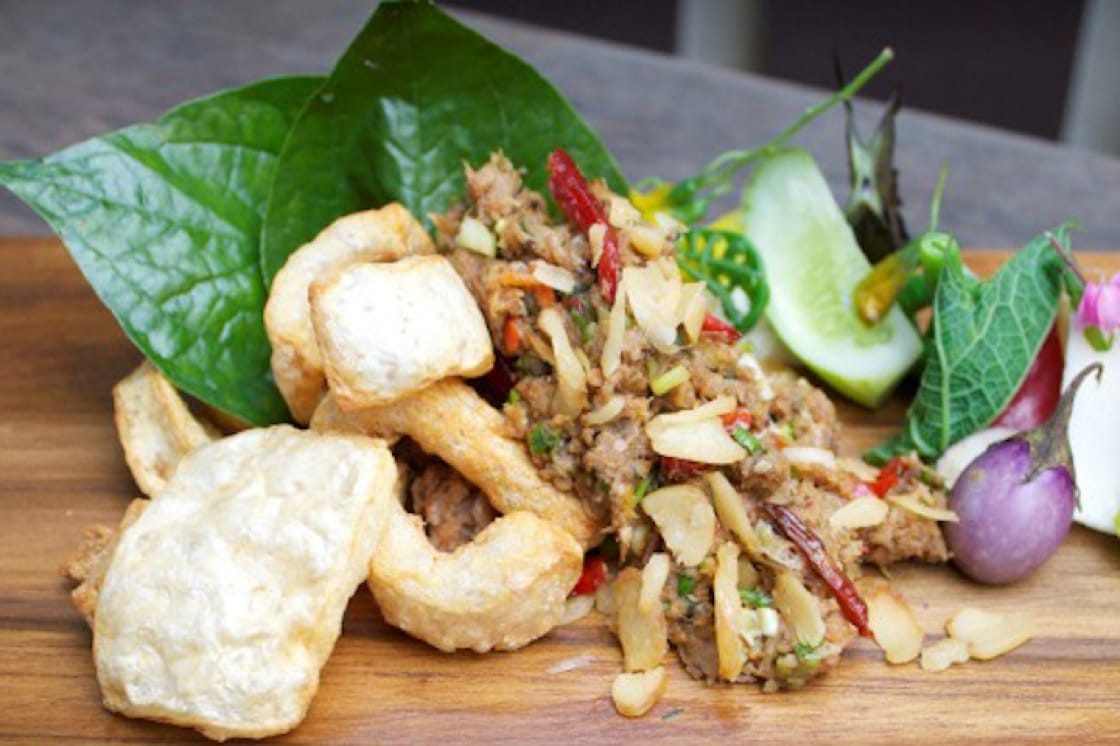 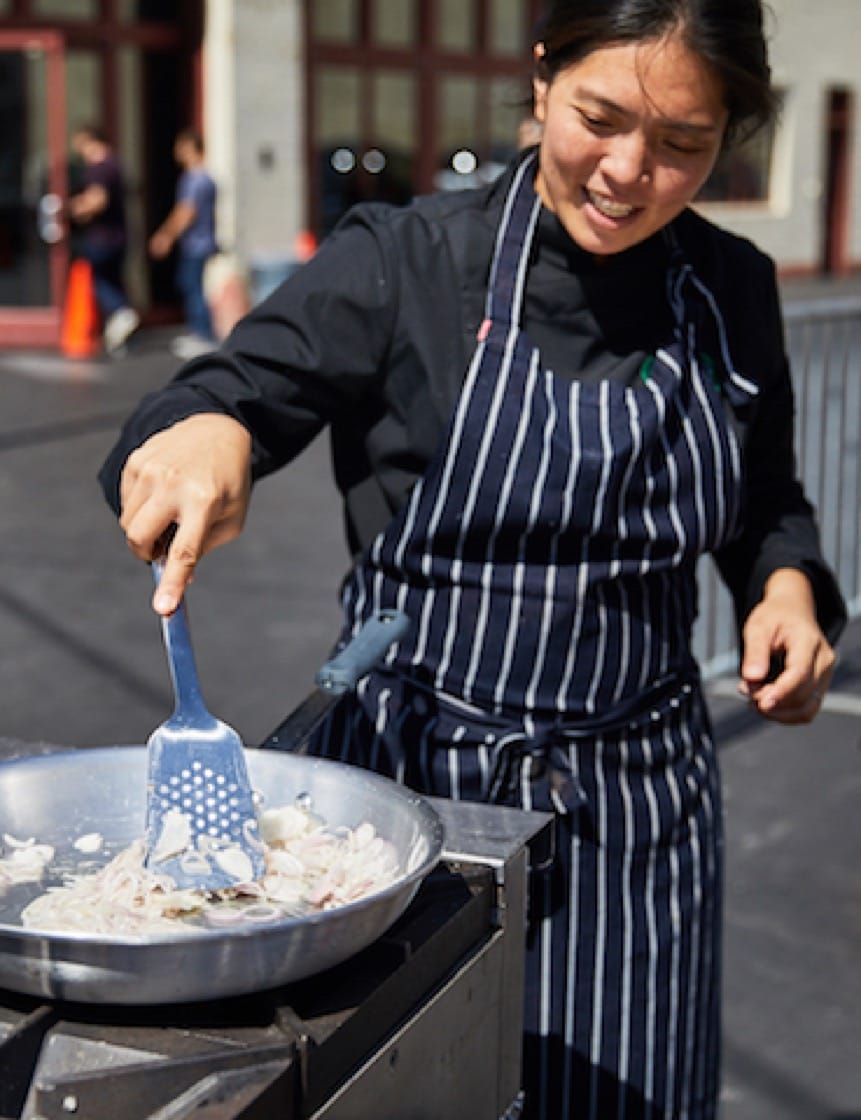 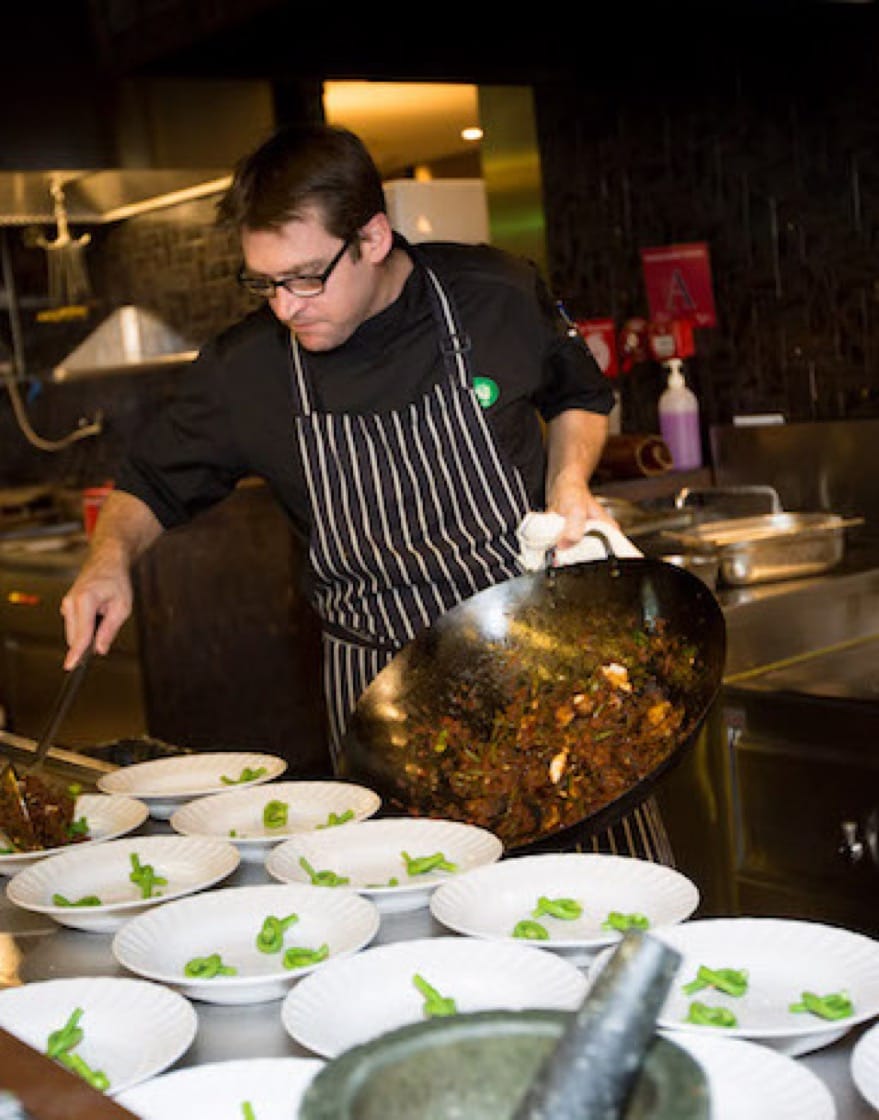 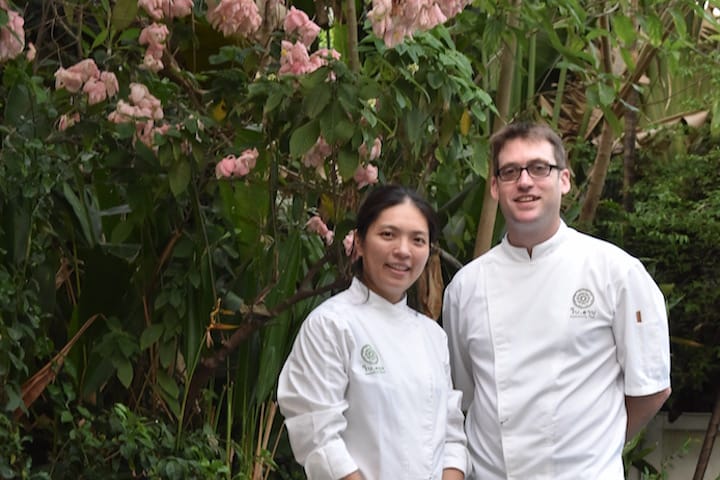 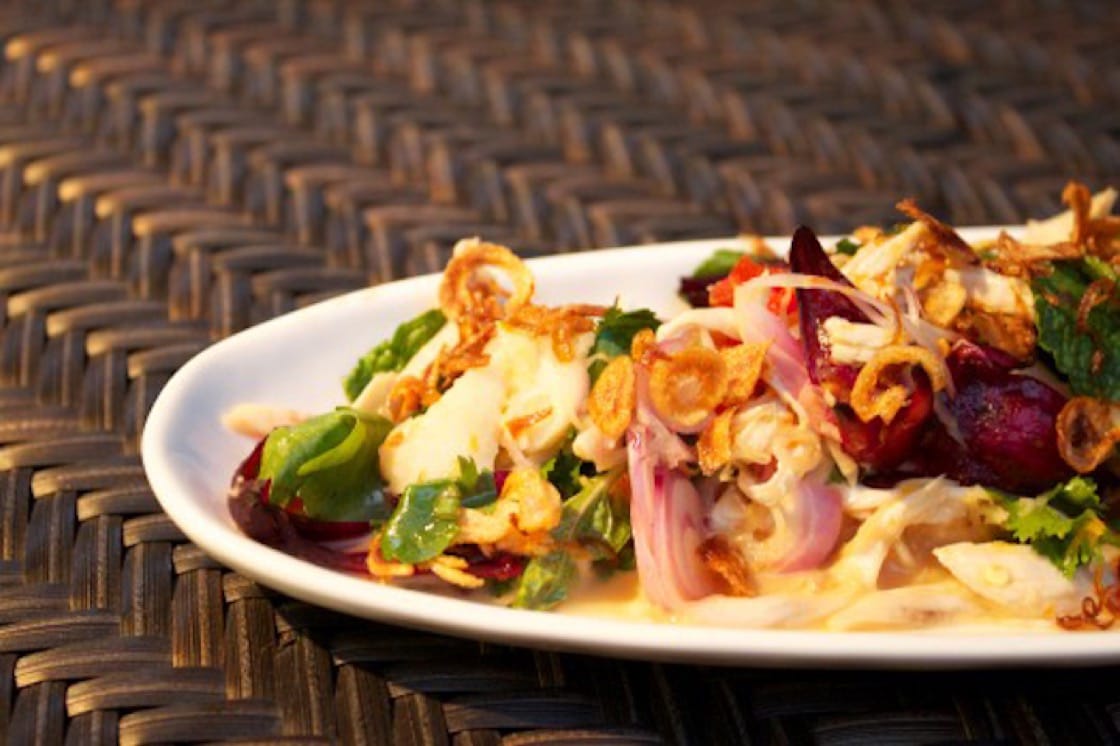 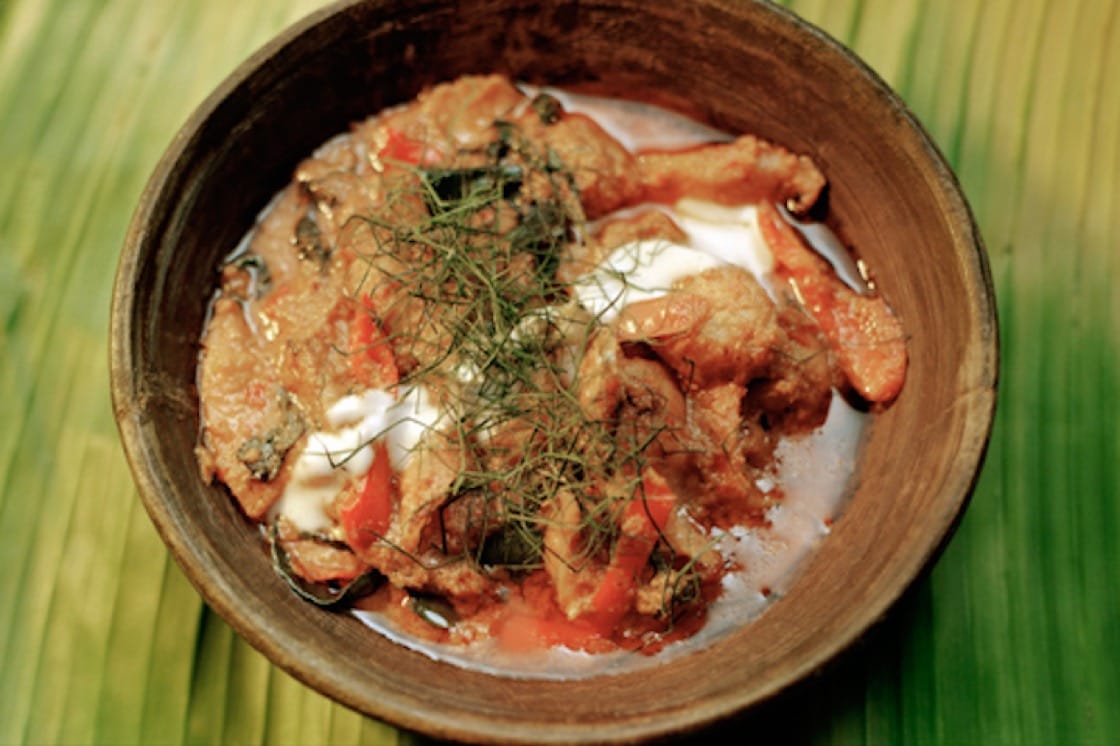 Ardent about promoting social responsibility in the gastronomy circle, the duo even reached out to television shows and universities to discuss the use of organic produce to reduce the burden the modern lifestyle imposes on nature. And they don’t intend to stop there. The next stage in their plan is to introduce solar power to the venture, lowering its reliance on fuel.
This article was written by Tang Jie and translated by Vincent Leung. Click here to read the original version of this story.
Advertisement
Advertisement