Be it ladled over pasta, stirred into soup or slathered on a juicy steak, we've all had a taste of these sauces at some point—but how many of us actually know where they come from? This quick guide will help you unearth the secrets behind the five "mother" sauces of classical French cuisine, from the delicate hollandaise to the indulgent espagnole, from which the myriad sauces we know of today were derived.

This base sauce is essential in many other classic sauces including sauce choron and cheesy Mornay. Produced by combining a white roux of butter and flour with heated milk, it is commonly served with meats, and used as a foundation in many gravies and soups, as well as popular dishes ranging from lasagna, other pastas and pizzas to comfort foods like scalloped potatoes and casseroles.
Advertisement
Advertisement 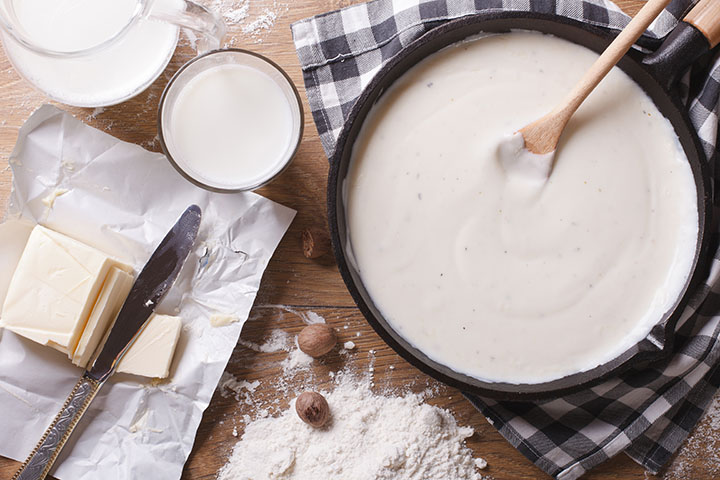 Most notable for its role in the popular breakfast dish of eggs Benedict, hollandaise sauce incorporates lemon juice and clarified butter (butter stripped of its milk solids) into egg yolks through whisking at low temperatures. As with the other French mother sauces, it acts as the model for many other sauce recipes, including sauce Béarnaise and several other French sauces. Possibly the most versatile of the sauces on this list, a good dollop of hollandaise sauce can be paired with many different items including most proteins and vegetables—it makes a fantastic topper for baked potatoes. 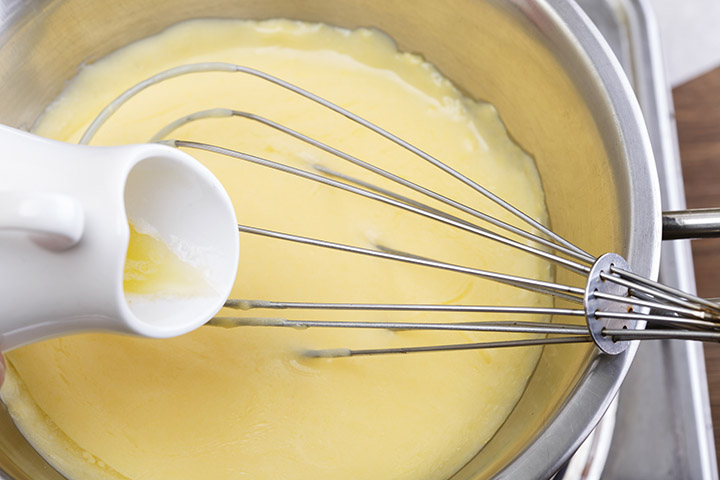 Velouté is formed by thickening a light stock, usually made from chicken, fish or veal, with a white roux. While essentially the least complex to make out of the mother sauces, the sheer number of derivative sauces from this base—with sauce Allemande (German sauce, thickened with egg yolks and heavy cream), sauce vin blanc (white wine sauce) and sauce suprême among them—make sauce velouté one of the most important in both classical and modern French cuisine. 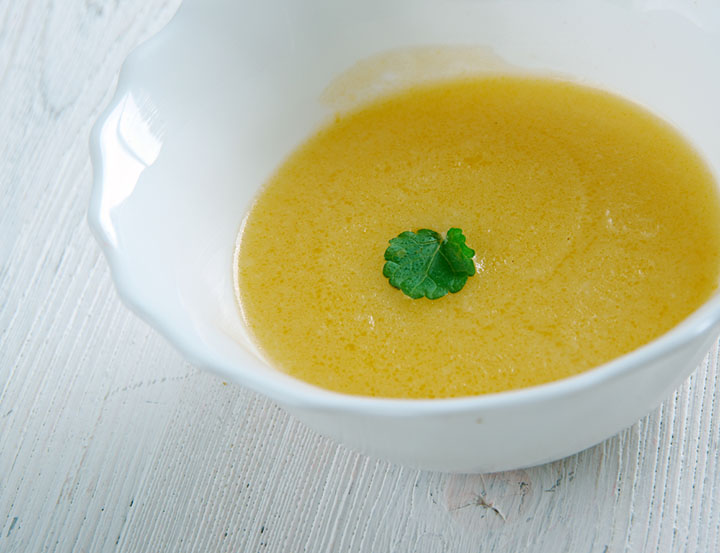 The most basic of brown sauces and the heaviest of the mother sauces, sauce espagnole is made by reducing a broth consisting of a brown roux (made by cooking clarified butter with flour for a longer duration instead of using regular whole butter), veal or beef stock, browned bones, pieces of red meat and vegetables. During the cooking process, the connective tissues in the bones and meat are slowly dissolved to form a natural gelatinous thickening agent.

Once fully reduced, this thick and flavorful concoction can then be used to create other rich, savory sauces and sauce components—such as demi-glace, Bordelaise, Robert and Châteaubriand—or even spooned gloriously over steaks and other red meats on its own. 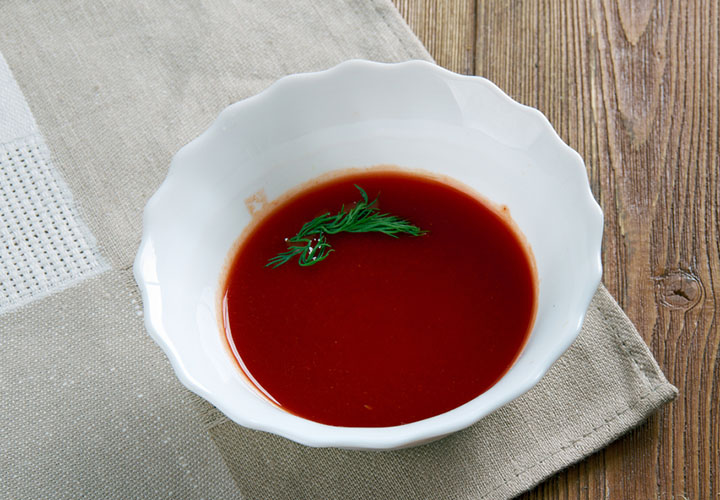 The French variation of a tomato sauce, sauce tomate is prepared by combining rendered pork fat from salty pork belly with a blend of carrots, onions, tomatoes, a roux and veal (or alternative meat) stock, and simmered in a medium-heat oven for two hours. The end result is a tasty sauce that is usually merged with other ingredients to form a range of other condiments and sauces in Italian, Spanish, Portuguese and even Creole cuisines. 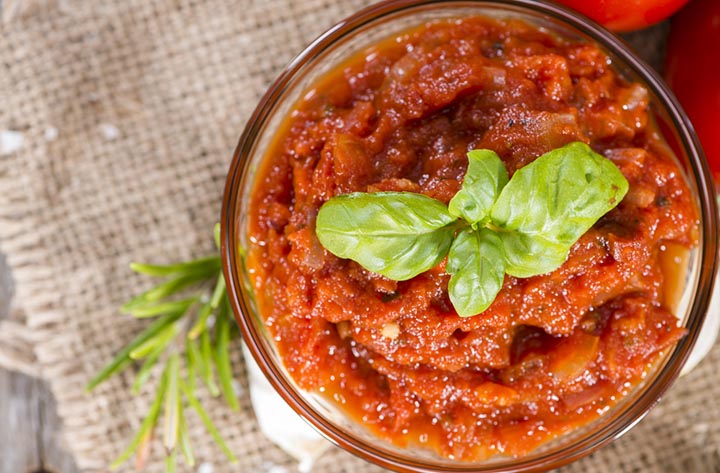