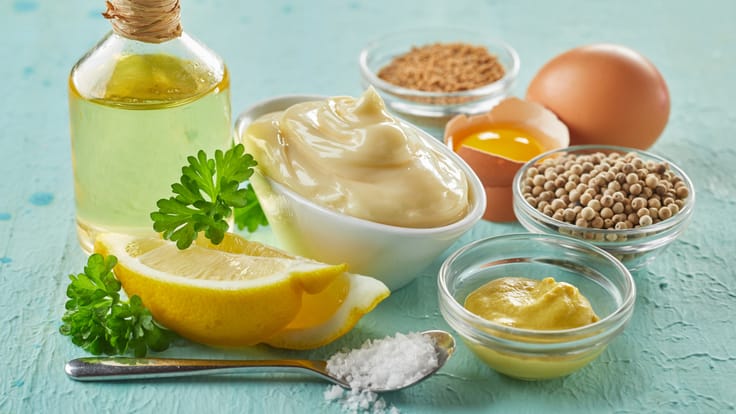 We pay homage to the beginnings of cooking with these traditional techniques.

Kitchen Language: What is Sous Vide?