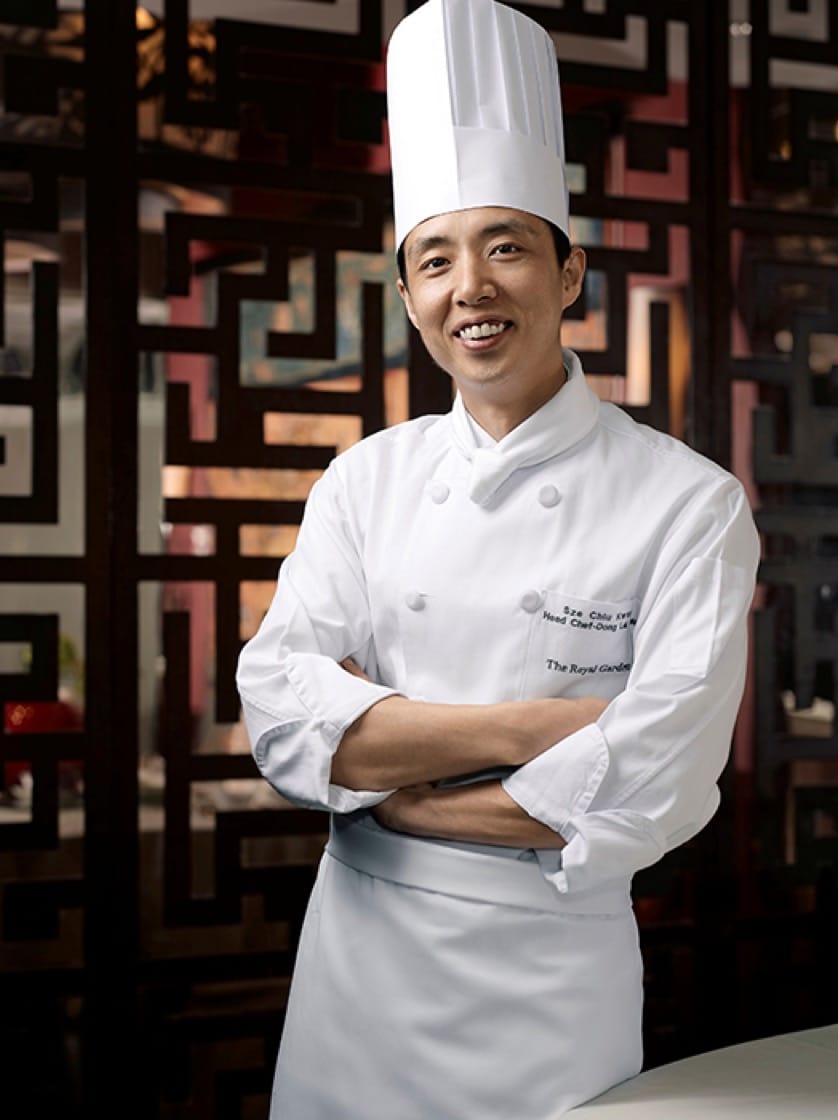 In modern times, smoking is so much more than just keeping meat edible—it adds a unique fragrance to food for our enjoyment.
Smoking is a technique shared by both Chinese and Western cuisines, but they take different paths to achieve the same goal. In Western cooking, chefs commonly set a tube connected to a smoking gun inside a sealed container. The smoke emitted from burnt wood would perfume and season the food. In comparison, Chinese smoking is done through a wok. In a heated and closed environment, smoke exudes from the smoking agent and works its magic so that the ingredients on top take on a special color, smell and flavor. 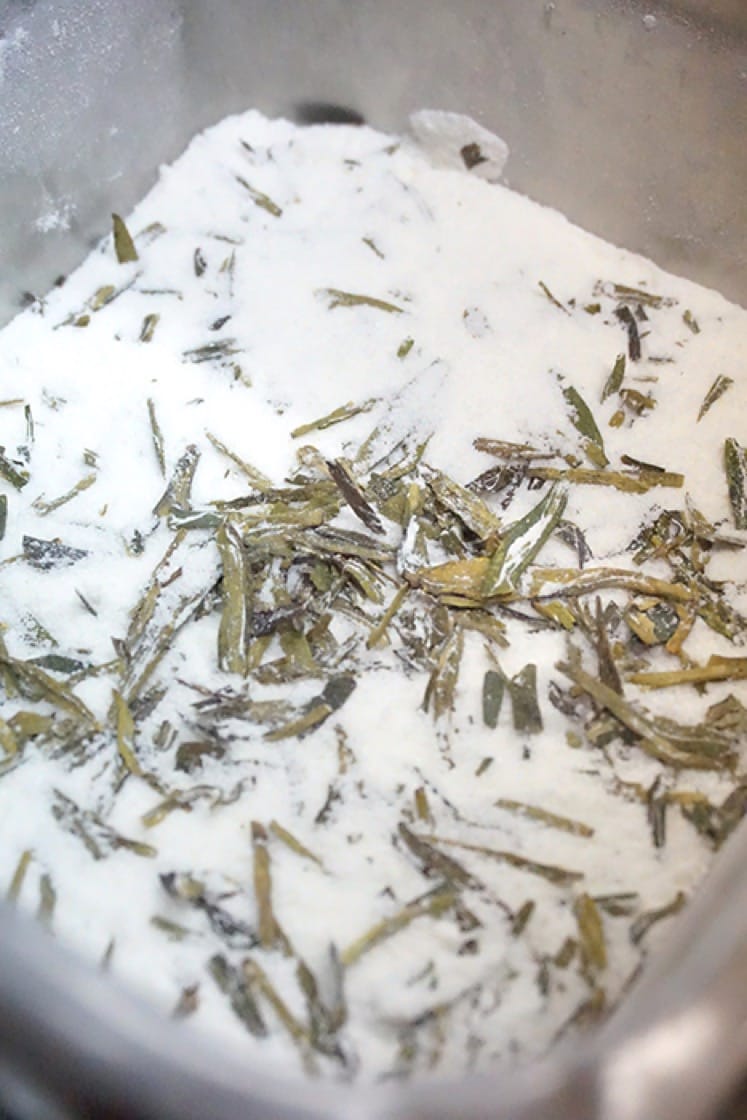 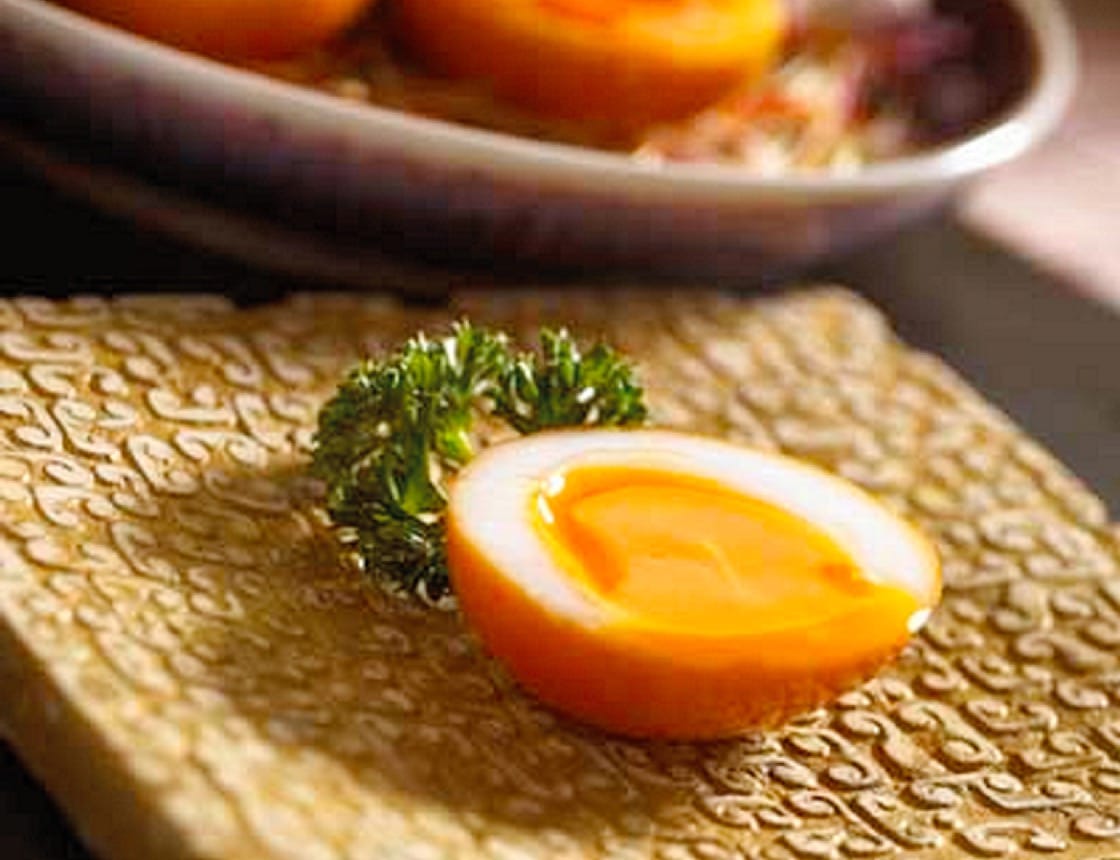 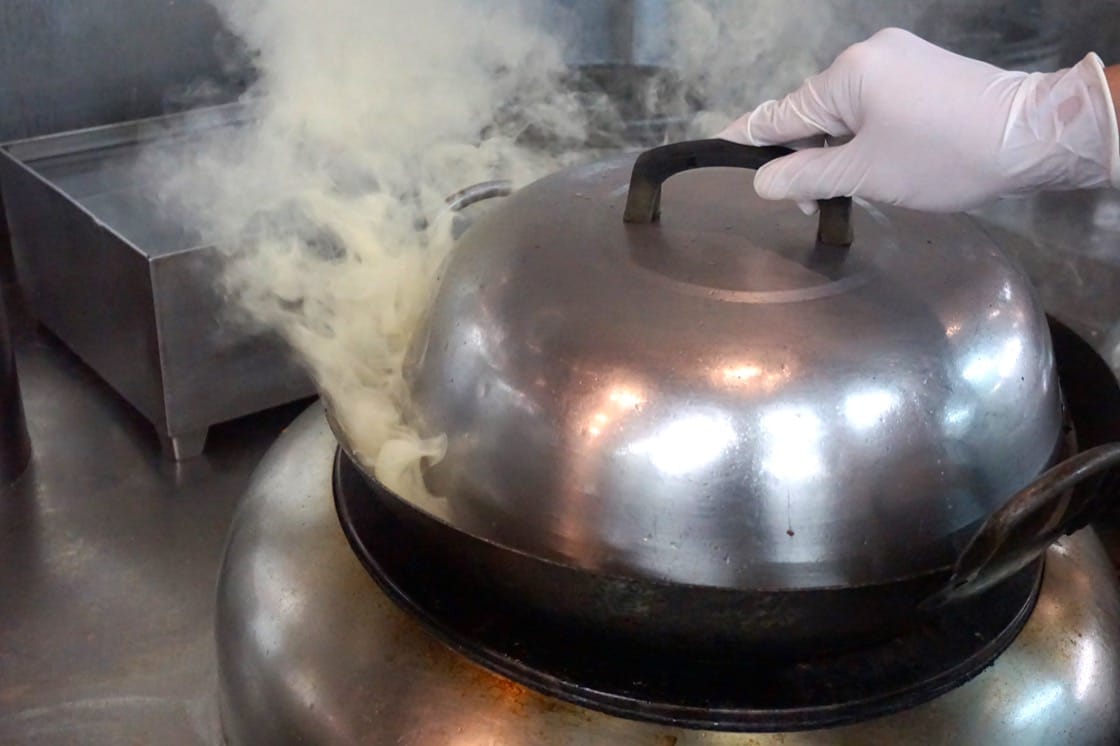 This story was written by Ada Au and translated by Vincent Leung. Click here to read the original article.

Here's where to go.