The Marrakech medina is in some ways a trip back in time, but this is also a living, evolving city — perhaps nowhere more so than Mouassine, the corner of the medina that’s home to Riad Sakkan. This is the glamorous, youthful, fashionable side of Marrakech, which explains why Riad Sakkan is, in contrast with most other riad hotels, so strikingly contemporary. 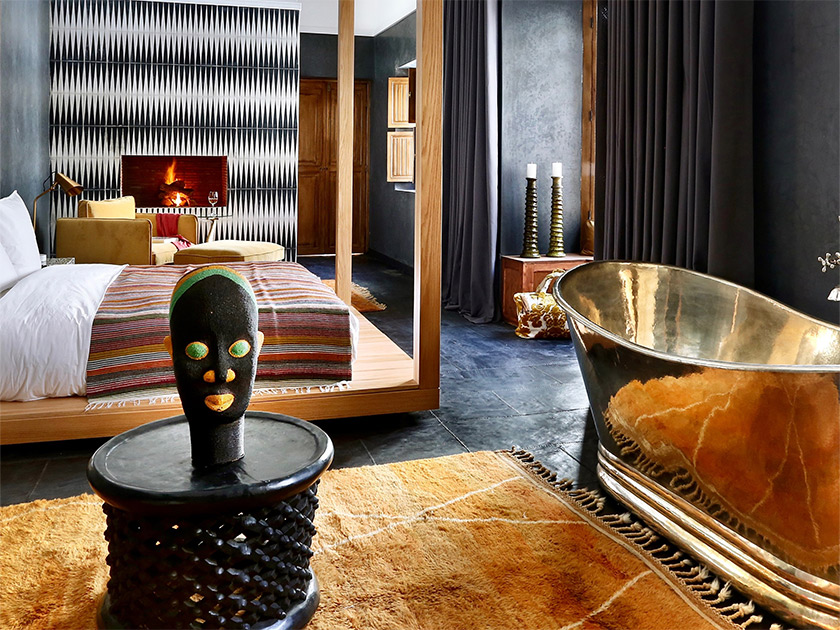 Croatia may not have as many extraordinary hotels as its neighbor across the Adriatic, but the best of them are among the most inspiring hotels in the world. Like Villa Nai 3.3, the work of architect Nikola Bašić, whose plan called for the excavation of the interior of a hillside on the island of Dugi Otok, and whose low-profile exterior structures are built from the stone extracted from the caves. 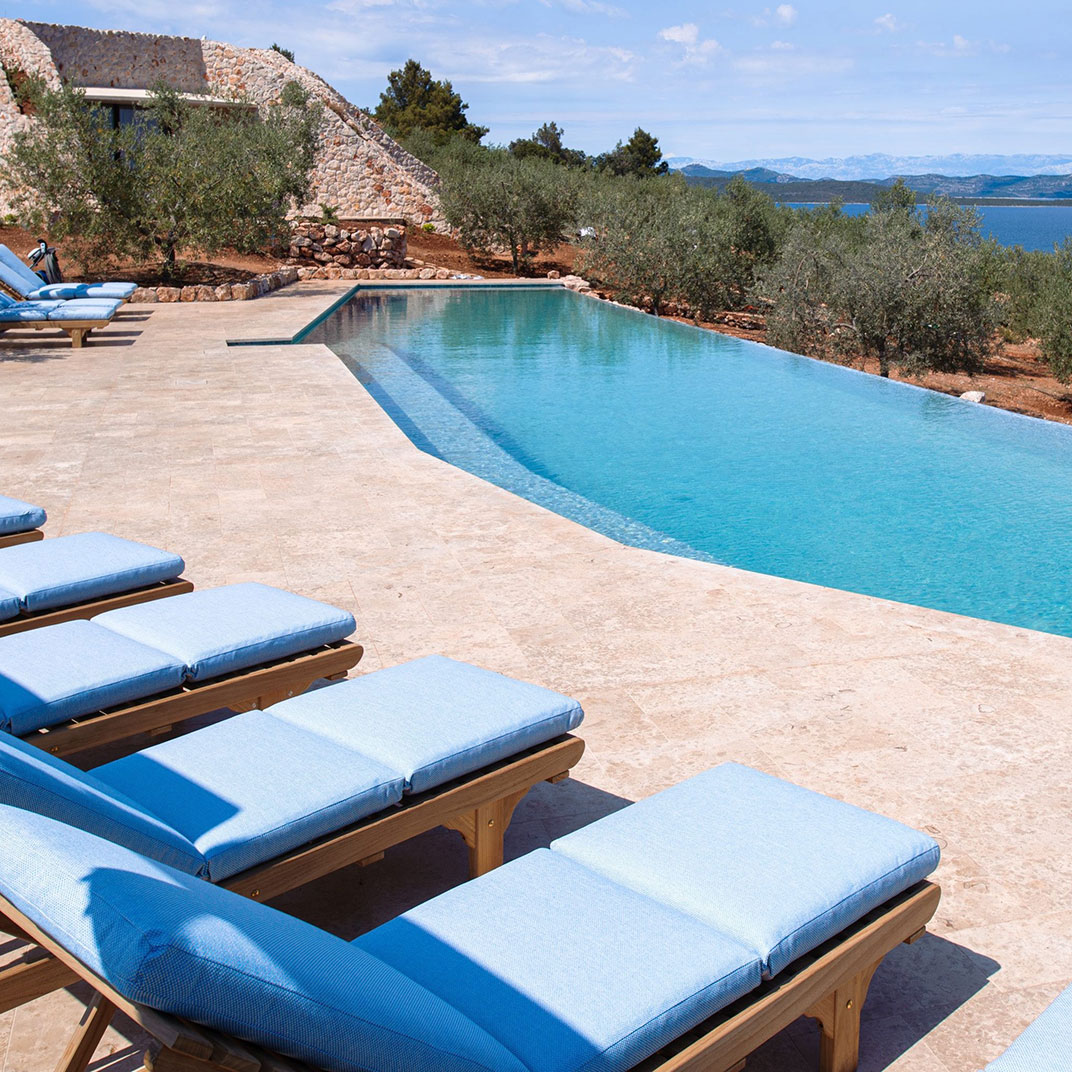 It took some time for the boutique-hotel revolution to reach the ski towns of North America, but it’s safe to say it’s officially arrived. The first mountain resort from Montage’s design-oriented Pendry brand is the Pendry Park City, which is at once the most stylish resort in the Park City area and the most luxurious entry in the Canyons Village resort area. 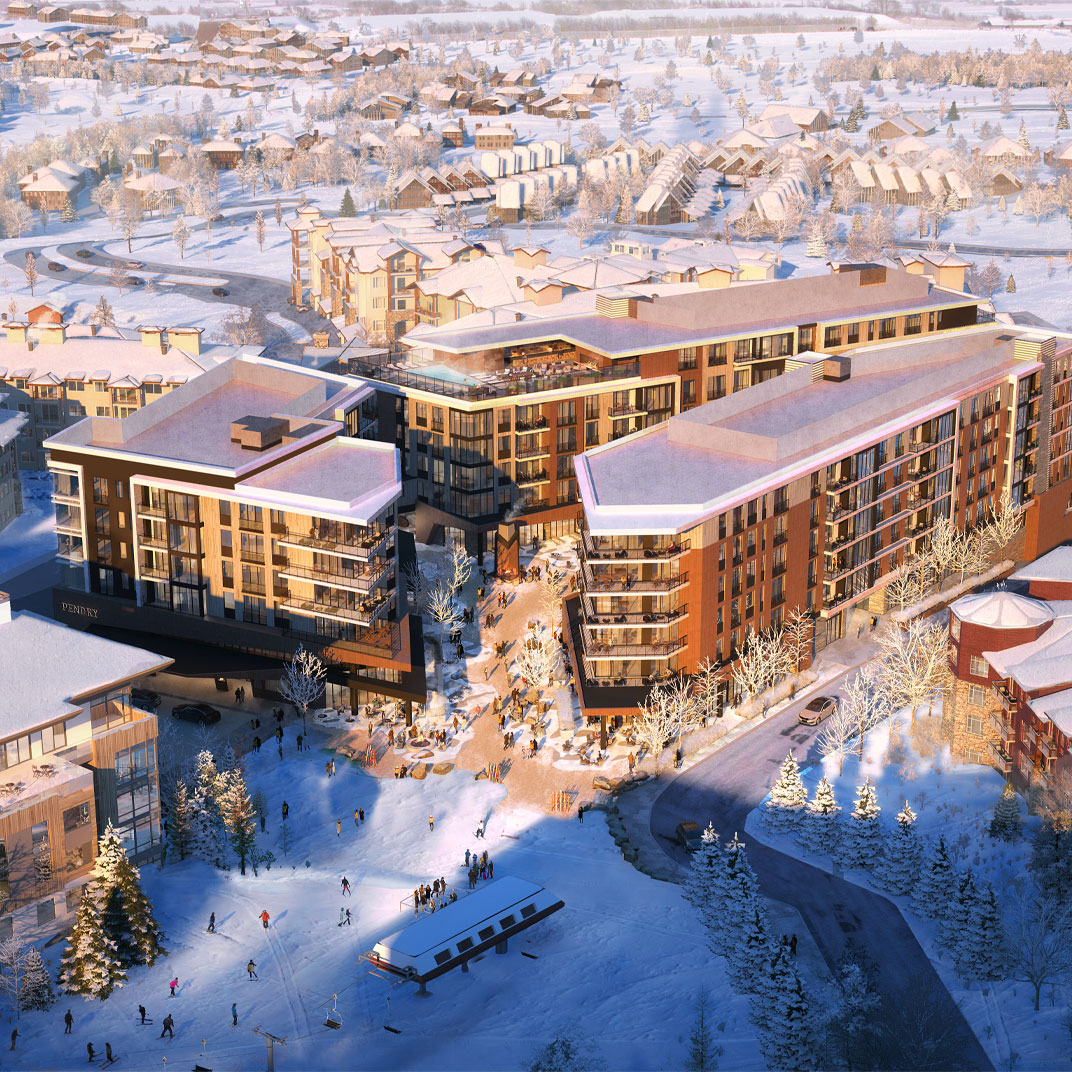 Poland’s second city, Kraków, is impossibly old and impossibly picturesque — so much so that it would arguably be a mistake for a luxury hotel to attempt to compete in the arena of historical splendor. Much more sensible for a hotel like the Mercure Kraków Fabryczna City to opt for a more contemporary, Modernist-influenced style, and leave the ancient opulence to the rest of the city. 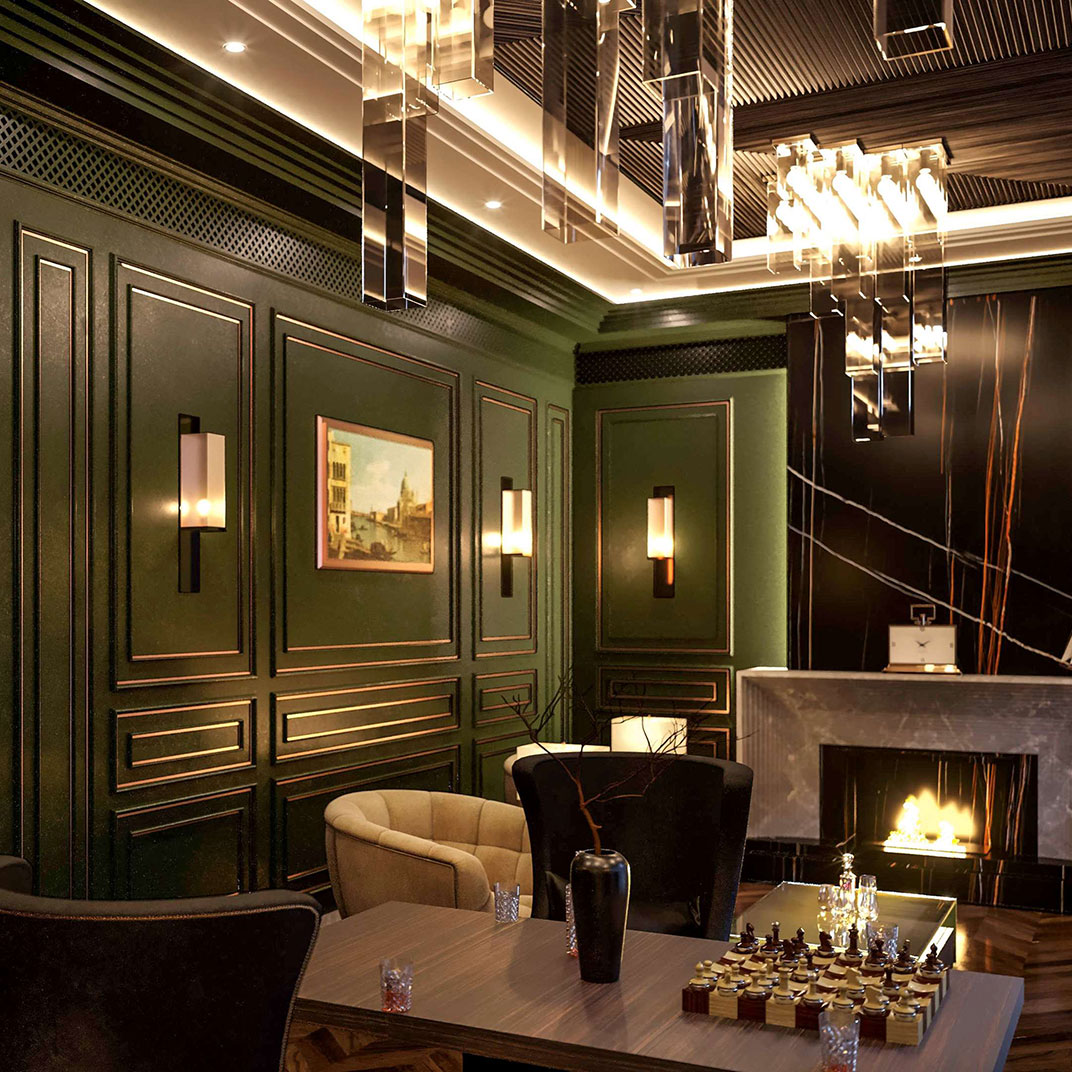 In the Umbrian countryside just outside of Assisi, with a view of the medieval city on the hill in the near distance, Tenuta San Masseo is a classic of a genre at which Italy excels: a farmhouse hotel consisting of just a few rooms — in this case seven — all supplied with every ingredient necessary for living out an absolutely idyllic country-house fantasy. 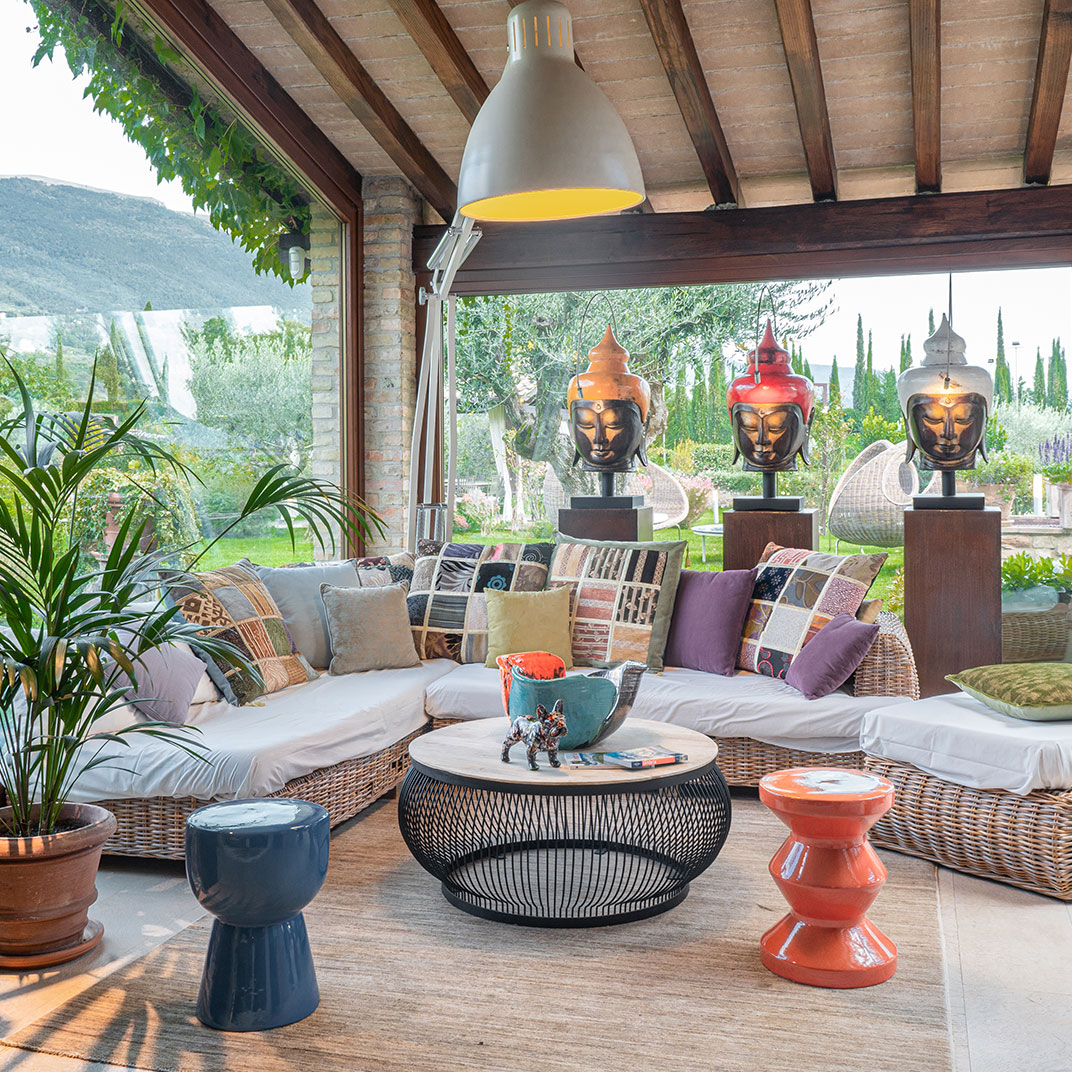