Congratulations to the entire team at Blue Hill at Stone Barns! This year, the Two MICHELIN Star restaurant earned a Green Star presented by Illy, awarded for their deep and wide-ranging commitment to sustainability. The nonprofit Stone Barns Center for Food and Agriculture sets the national conversation for healthy and sustainable food systems. It's a conversation that carries onto the plate at its world-class restaurant which is on hiatus right now, replaced by a Chef in Residence program with themes of West Africa, the US South, Black diaspora, and inter-continental Indigenous foodways. On how to make Stone Barns as sustainable as possible, chef/co-owner Dan Barber said, "We sought to create a cuisine that answered a set of questions: How could we support the bottom line of small, independent farmers?" Here's how Stone Barns does it. 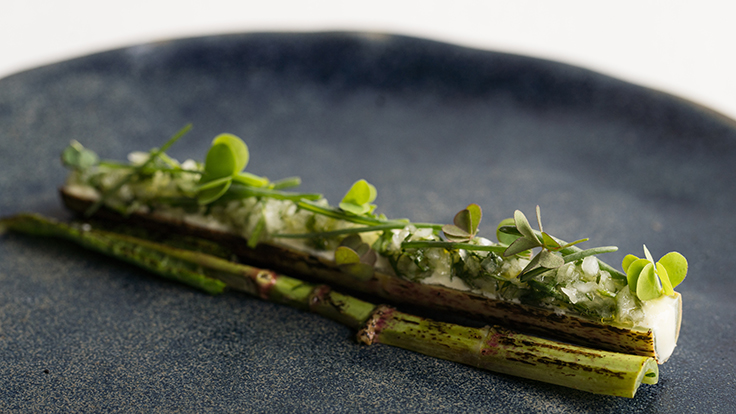 "When we opened [in 2004], we started to see that farm-to-table did not rework the economic and political forces that dictate how our food is grown and raised. Big Food got bigger, not smaller. So we doubled down: we cut the cover count in the dining room and created dishes with ingredients we already had (radish thinnings, trial kholrabi from a breeding farm). It became impossible to work on any kind of predictable menu. We were creating different dishes and a different menu for every table in the restaurant.

And so, we sought to create a cuisine that answered a set of questions: How could we support the bottom line of small, independent farms? Could we  support what they actually needed to grow for the most ecologically resilient farm, not what we wanted them to grow? What if that kind of support acted as an engine for environmental improvement? What exactly did a menu that delivers on the economic viability of farmers and the ecological viability of their farm look like?" 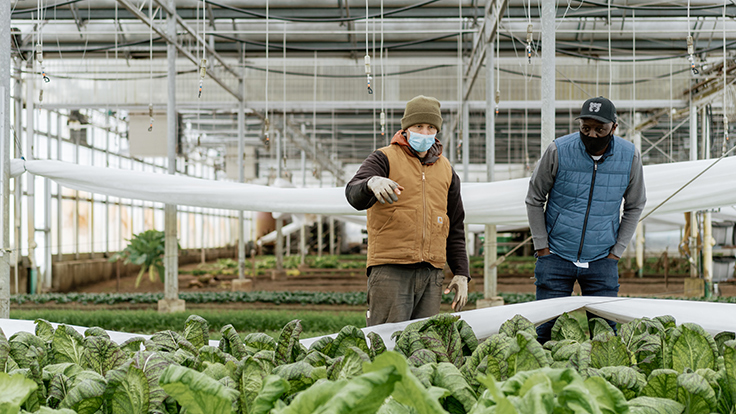 Here's how Blue Hill at Stone Barns upholds its commitment to sustainability: 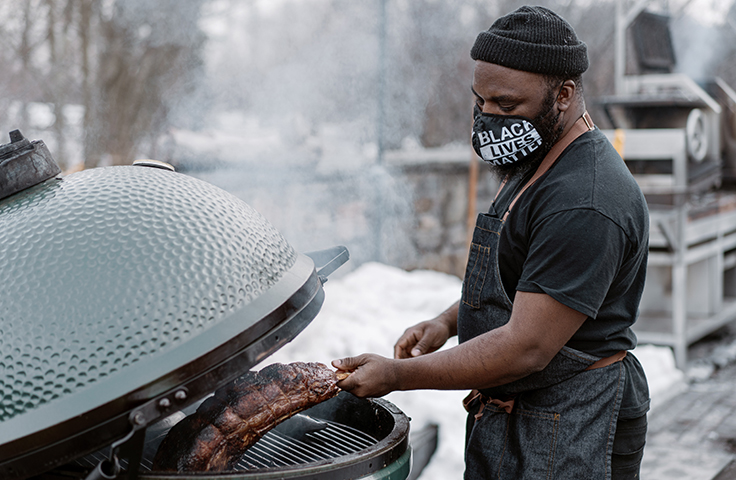 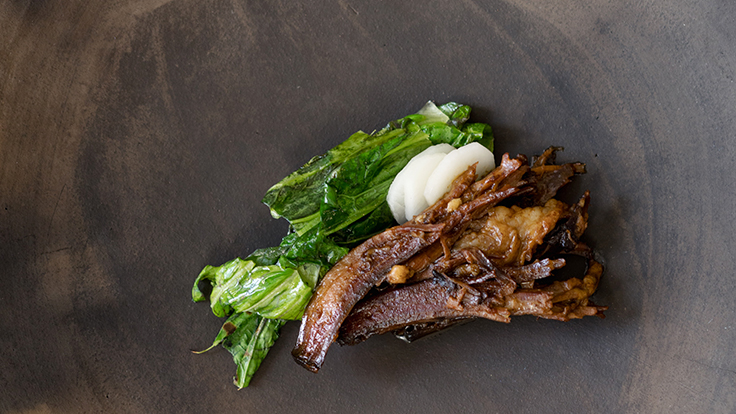 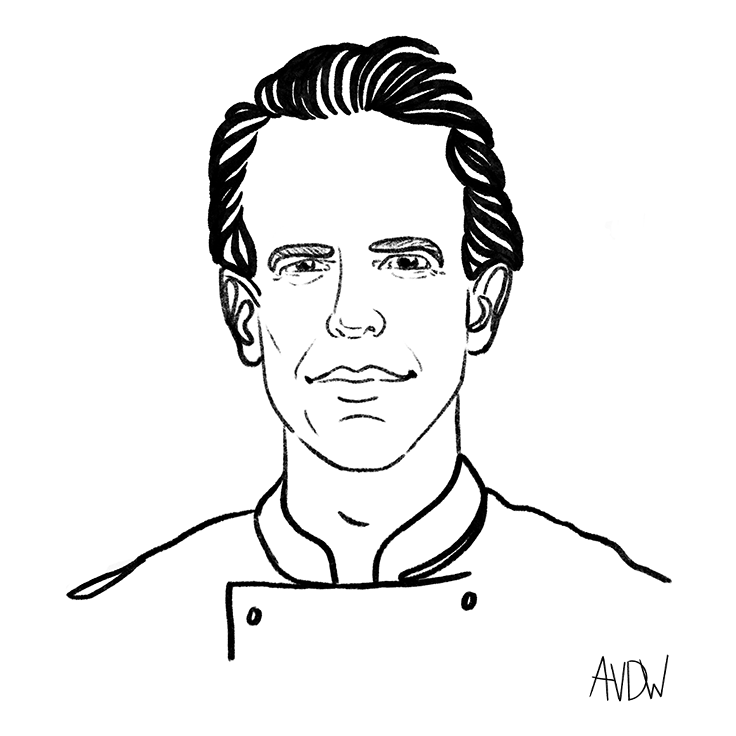 Presented in partnership with Illy