Terroir is a word that encapsulates the expertise of wine-making, the vision of an artisan toiling away in a vineyard producing something unique to the earth, water and sky of that particular place. It is not a word one usually associates with vodka, the unromantic, transparent and neutral spirit often likened to paint thinner and smothered in sugary mixers. Yet, Belvedere is set to change all that with the release of its Single Estate Rye series: two expressions, both made with the same Polish Dankowskie Diamond rye and the same craftsmanship but with one distinction—the farms where the rye is grown. 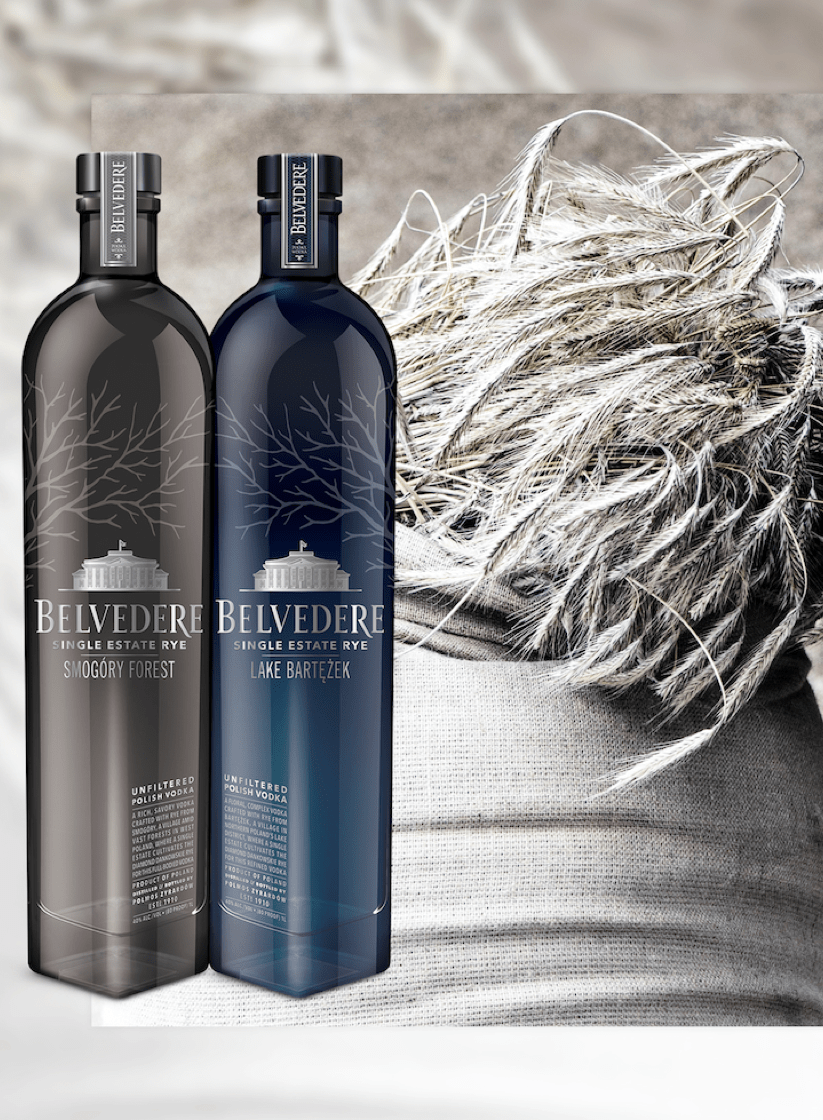 Deep in the pastoral heart of northern Poland sits the small estate that grows the Dankowskie Diamond rye for Belvedere Smogóry Forest. This lush terroir is known for its pristine forests, short, continental weather fronts, mild winters and fertile soils, and the resulting vodka is just as rich and laidback with hints of salted caramel and honey.

In contrast, northern Poland’s Mazury lake district is surrounded by crystalline glacial lakes, strong Baltic winds and long, snowy winters. The stress of the harsh climate on the rye grown in Lake Bartężek expresses itself in a lighter and crisper vodka with fresh green notes.

We sat with Belvedere's director of global education and advocacy, Matt Pomeroy, to find out more about Belvedere’s experiment in taking vodka to the next level of craftsmanship. 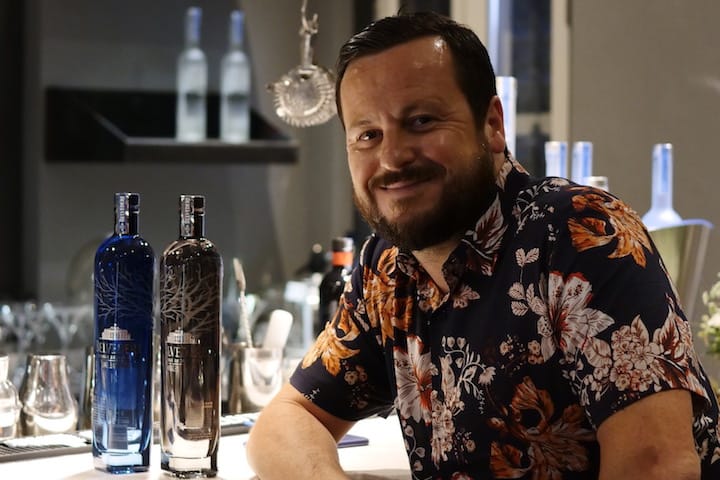 Belvedere’s director of global education and advocacy, Matt Pomeroy.
What sparked off this experiment to explore terroir in vodka?
People think vodka is easy to make because there’s no aging, no barrels, and is not romantic, but if anything, I think it’s even more challenging to make because it’s very honest and very open. Back in 2009, we started to explore what else rye could bring. We had the Dankowskie Diamond rye, a baker’s grade rye that is lower in starch and higher in carbohydrates. It is more challenging to produce alcohol from baker’s grade rye, but we found, post-distillation, that the alcohol had a more intense flavor.

We took that same rye and planted it in two different farms in very different areas. Same spirit, same rye, same process—yet, the two vodkas were demonstrably different. It was a revelation.

How does terroir translate in the vodka?
Smogóry Forest is bigger and bolder. It is spicy and warm with almost a sweet, salty caramel-ness. It’s much richer and bigger on the palate as opposed to Lake Bartężek. They are like the shade and the light. Lake Bartężek is light, fresh, fragrant and delicate with more green notes like fresh cut grass, fresh rye, spearmint and apple.

Compare these to Belvedere Pure, a blended vodka—just like how Cognac is a blend of eau de vies—which is more balanced, medium-bodied and all-rounded, the Single Estate Rye series vodkas amplify certain characteristics.

What’s the best way to appreciate these Single Estate vodkas?
The best way to drink them both is gently-chilled. Professionally, we taste them at room temperature, but for a nice expression, serve them chilled or on a cube of ice. A little dilution and chill and they’ll just open up. And they make great martinis, of course.

What has been your biggest takeaway with this special project?
This project has been incredibly informative and revealing. Belvedere is based around 600 years of Polish tradition. It’s a brand that believes in vodka with flavor and character, and is constantly trying to challenge the perception that vodka is neutral.

It’s been an incredibly interesting journey to create conversation about vodka again. We’re constantly looking at the next evolution of that, how to further explore the heritage and traditions of Poland and the raw materials of vodka. This might not be the end. Do other terroirs exist? It would be interesting to see.
MORE: Bar Banter: How To Order a Martini Like A Pro