For the past 36 years, Hervé Deschamps has been the cellar master of Perrier-Jouët—and it's a job of significant responsibility. While it's up to individual wineries to decide the duties of their personnel, cellar masters are typically intimately involved in just about all facets of wine production, including grape delivery management, inventory, training, laboratory analysis, assisting the winemaker with creating blends and numerous other tasks and responsibilities.

At Perrier-Jouët—and really at all Champagne houses—blending is a particularly vital aspect of winemaking. Over eighty percent of all Champagne is non-vintage (NV), meaning that various vintages are blended together to create a distinctive, consistent house style. Perrier-Jouët, which is based in the Épernay region of Champagne, France, has been around for over 200 years and in that time there have only been seven cellar masters. As one of those select few, Deschamps has spent literally his entire career maintaining its styles and guarding its traditions.

Now, as Deschamps approaches retirement, he is training his successor, Séverine Frerson, and reflecting on a life spent making Champagne. 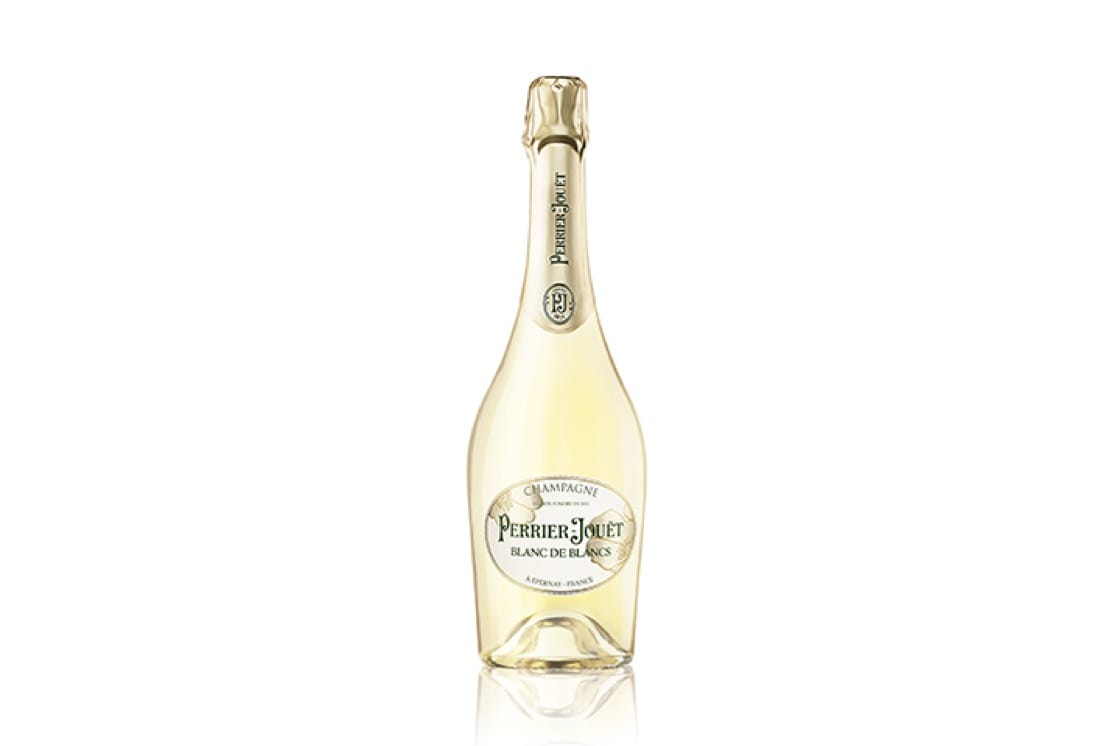 What was the job you had before you started as cellar master?
I was a student! Perrier-Jouët was my first job. I left school for the army—only one year—and after my army period I joined Perrier-Jouët. In the beginning I was in charge of aging in the cellar. The cellar master had tastings with me and said there's good potential for me to be the next cellar master. I had a lot of tastings so I could see the Perrier-Jouët style and its consistency.

What was it like when you first took on this job?
Every year it was different. The beginning of the year for me is harvest. During the harvest you have a dream about the quality of the wine, and you can have a nice dream because you are waiting four or five months before the first tasting.

How does the wine compare from when you first came on as cellar master to today?
We change sometimes, like with the new Blanc de Blancs (NV). You have some demand and so you create something. But you always keep the spirit of the brand, and for Perrier-Jouët with the Chardonnay it's floral, delicate and elegant. 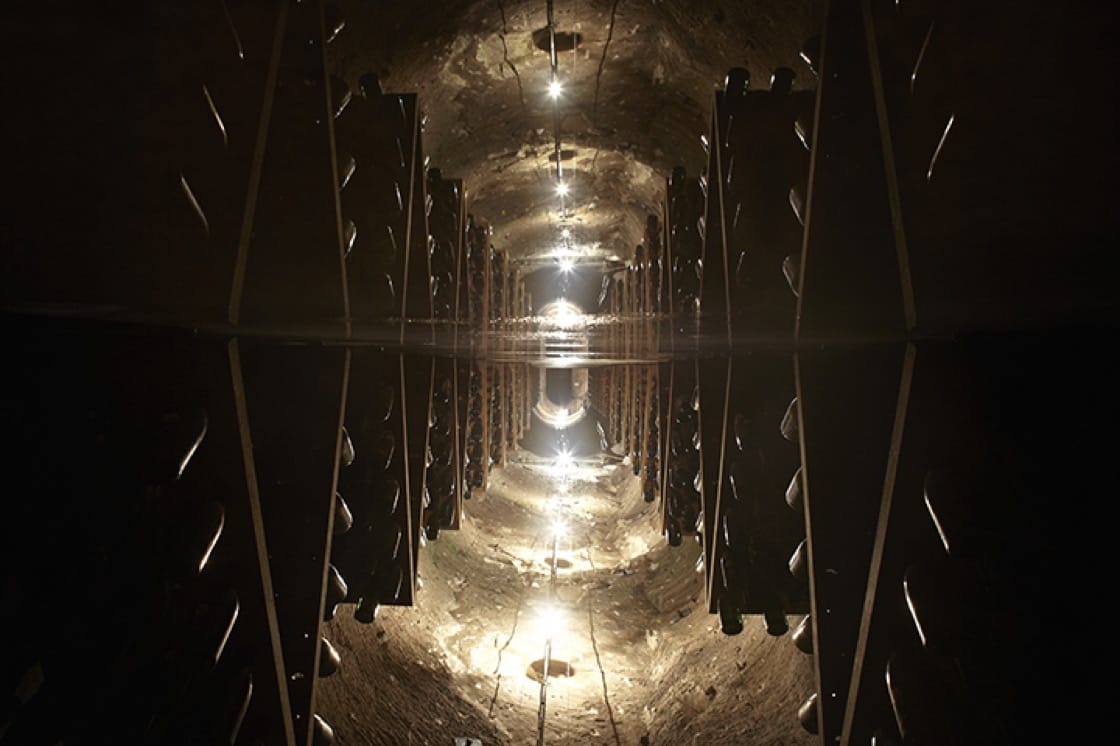 Talk about the process of retiring.
After 36 years at Perrier-Jouët it's time for me to see the transition. In 208 years, there have only been seven cellar masters. It's very important to have time with the blend, but also time for the next cellar master to keep the consistency of Perrier-Jouët's style. It's not in a book, it's not in your head—it's in your nose, in your taste.

What's next?
I'll stay in Champagne. When you are in the Champagne region and have very good knowledge of the wine you are always a part of the memory of the region. I have a lot of invitations for tastings, not for Perrier-Jouët, but for blind tastings for all of the regions of Champagne. There's also a lot of research for new techniques, new grape varieties, adaptations for the pruning—for everything. 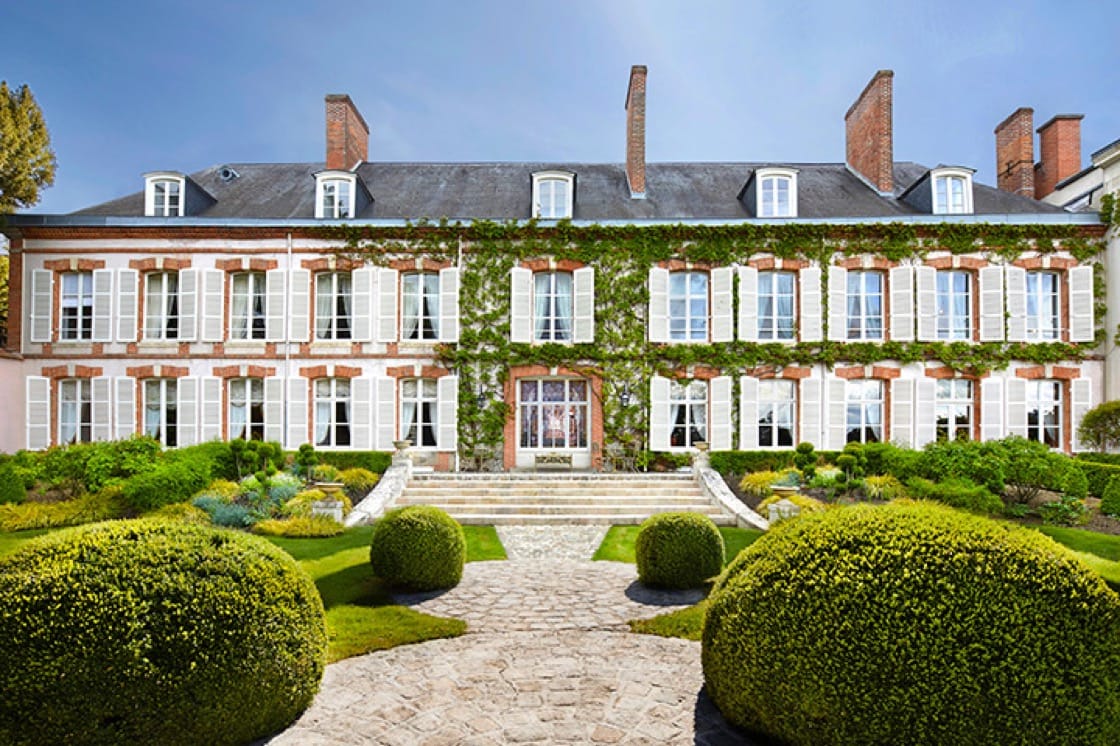 How did you choose Séverine Frerson as your successor?
There's a lot of demand to join Perrier-Jouët and it was a hard choice. I've known Séverine for 10 years now. She worked in a house as the petite cellar master and she knows very well the tastings and Champagne—she was born in the region.

What are your hopes for her as she takes on this job?
I hope during the next two years to have a bad harvest. Not for Perrier-Jouët, but for Séverine to understand the power of the reserve wine for the non-vintage range. If it's a bad year you don't have the Belle Epoque vintage cuvée, but it's an obligation to have a non-vintage.

How do you feel about leaving Perrier-Jouët?
After 36 years it's very important to leave the position for new generations, and perhaps if I stayed another 10 years I'd lose a part of my sensibility for the nose and the taste. I'd work, but not with good efficiency. I think it's important to introduce new people for the next generation and the future of Perrier-Jouët.