Robert Parker Wine Advocate is celebrating its 40th anniversary and you are invited to celebrate along with us. The 40th Anniversary Matter of Taste events promise to deliver unrivaled celebrations of wine hedonism, taking place in two of the greatest wine cities of the world—London and New York City.

The first series of events in London will center around a walkabout tasting at the De Vere Grand Connaught Rooms on Saturday, October 27, which will feature a collection of wines that have received ratings of 93 points or above and come from over 140 wineries from around the world. Satellite London events will include an evening of cult Chardonnays and Pinots from Sonoma County’s iconic Kistler Vineyards. (More to be announced.) 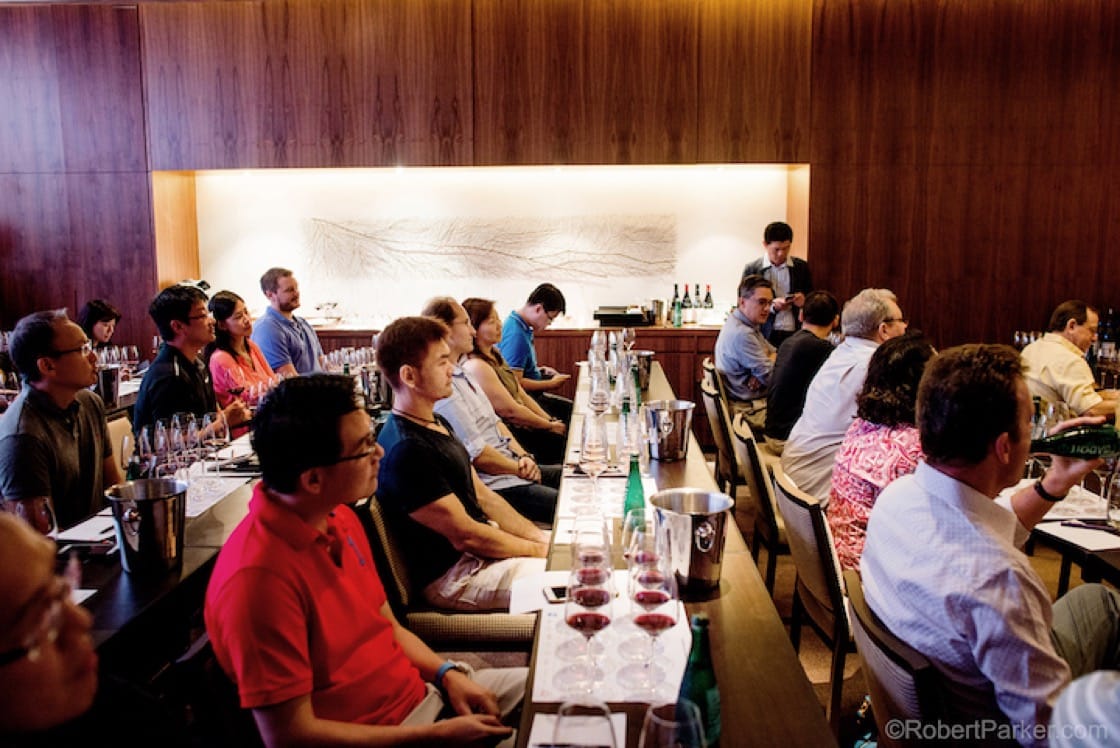 In New York City on Saturday, November 10 at the Conrad Hotel in TriBeCa, Robert Parker Wine Advocate will present a Matter of Taste Walkabout Tasting featuring wines from more than 200 wineries, all rated 95 points or above. Other highlights will include a Masterclass of newly bottled wines from the highly lauded 2016 Bordeaux vintage, a Domaines Barons de Rothschild (Lafite) dinner and a gala charity dinner hosted by none other than the publication’s legendary namesake, Robert M. Parker, Jr.

Both Matter of Taste events will also play host to the London and New York Premiere of the documentary film André, celebrating one of the most important men in modern California wine history, André Tchelistcheff.

Tickets and more information can be found here.