When the New Orleans Culinary & Hospitality Institute (NOCHI) opened in early January, 21 students walked through its newly painted doors. In just 100 days, they will graduate and be ready to start filling the ever growing needs of local restaurants and hotels.

“Today is the first day and they have knives in their hands,” said the ebullient co-founder Ti Martin in a telephone interview shortly after finishing a lunch of grilled fish with anchovy butter in the school’s café.

NOCHI’s accelerated program is less time consuming and less expensive ($14,775) than traditional culinary schools that offer two-year or four-year college degree programs and are often out of reach for the less affluent. A wealth of scholarships will also be available. “NOCHI is a non-degree granting vocational school,” says restaurateur Dickie Brennan, who co-founded the school with his cousin (Martin) and developer George Brower.

“We really are at the forefront of a new way of doing culinary school. We take out a lot of general education. Our students can get as much kitchen time as they will in a year and a half at The Culinary Institute [of America in Hyde Park, New York]. Kids come out of culinary school with loads of debt and then they come work for me for $14 an hour if they’re lucky,” says Martin, pointing out that the math doesn’t work. 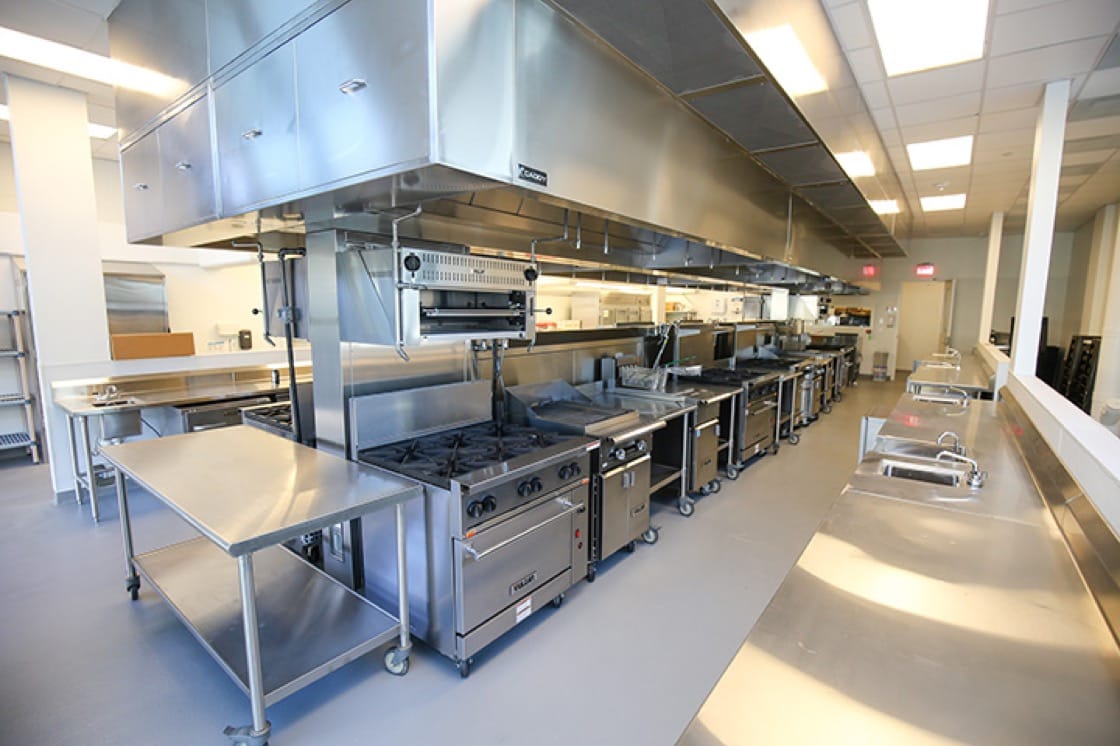 Nobody is more keenly aware of the needs of the restaurant industry than these second generation members of the legendary Brennan restaurant family. Martin, co-proprietor of the iconic Commander’s Palace and a couple of other local spots, is the daughter of the late matriarch Ella Brennan who passed away last May. Dickie Brennan has five restaurants, including The Palace Café and Tableau, and serves on the board of the National Restaurant Association. They have hired—and sometimes fired—plenty of help over the years. They have seen that lack of education is the one thing seriously holding so many employees back.

“We have a lot of local talent. These kids know how to cook. That’s our culture here in New Orleans,” says Brennan, “but it seems to me that the young men and women I’ve worked with over the last 30 years just reach a certain point and not a lot of them have gone on to a management level.” He believes they’re held back by a lack of confidence and that education could give them that confidence. “I believe we could put them on a path and see them in cities around the country and around the world. My God, New Orleans has world famous musicians and athletes around the world.”

The school founders are also aware of the severe labor shortage faced by themselves and their restaurant colleagues.

New Orleans is one of the primary tourist destinations in the United States. Some 18 million visitors last year spent nearly $9 billion. And food is one of the city’s greatest draws. Somebody has to cook all that food, serve it, and supervise the cooks and servers.

READ MORE: How to Spend 48 Hours In New Orleans
NOCHI is poised to train them. Brennan and Martin are both active in the community and see the school as a service to their beloved city. “To keep New Orleans a top tier food city we need to keep innovating and improving,” says Martin. “It will also help us grow and nurture our local talent pool to stay here and keep New Orleans an important part of the national hospitality conversation.”

It has taken years to turn the dream into reality. The first step was acquiring the five-story Louisiana ArtWorks Building located at Howard Avenue and Carondelet Street. But way before that, Martin can remember “my Mom trying when I was a little girl. Later Paul Prudhomme. Then my cousin Ralph. Later, I tried after Katrina. None of us could get the amount of money we needed. The timing was just right when Dickie and George found this building. If anybody had told me we were going to open a 93,000-square-foot school, I would have said ‘hell, no.’” 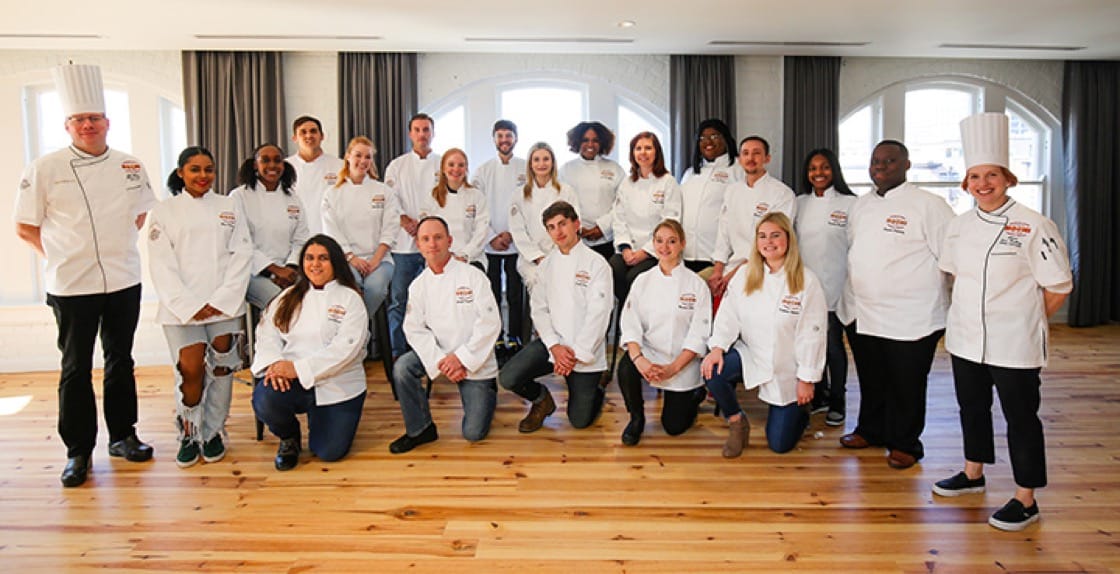 No one would have been prouder to see this school materialize than Ella Brennan herself. “My mother’s last public outing was to come here to the ground breaking and surprise all of us,” Martin recalled.

“Here was a brand new building that failed in its original purpose and we just couldn’t pass it up,” continues Martin. “It had bathrooms and elevators and the beautiful building itself, but we had to do a $24 million change over. We took a big old swing at the bat and we did it.”

President Carol Markowitz was brought on board five years ago to head up the institute that boasts five dedicated teaching kitchens, a café and bar open to the public, revenue generating event spaces and rooftop terraces spread over 93,000 square feet. Tulane University will also operate a program in hospitality entrepreneurship at the institute. Brennan envisions future educational opportunities for artisans in subjects such as cheesemaking. He also pictures the facility hosting conferences for thought leaders in the culinary world.

Donors were tapped. The North American Association of Food Equipment Manufacturers coughed up $5 million worth of kitchen equipment. Civic-minded local foundations pitched in. At a sneak preview of the facility in November, celebrity chef Emeril Lagasse, who made his bones at Commander’s Palace, announced that his foundation would match donations up to $250,000, dollar for dollar. His announcement was greeted with enthusiastic applause by the donors and restaurateurs in attendance, including the legendary 95-year-old Queen of Creole Cuisine Leah Chase. They were gathered in the 5th floor McIlhenny Room named for the Tabasco family donors. Other naming opportunities are still available.

Now students are already starting on a career path to become chefs. And that’s just the beginning. Credentials designed to create enhanced career opportunities for professionals will be offered in wine, cocktails and business. Cooking enthusiasts will learn the secrets behind the Creole and Cajun cuisine that fuels the good times a’rollin’ in the Big Easy.