5 Hangover Cures From Around The World

And to be clear, fighting poison with poison is not on the list.

The day after any gathering is every party-goer’s nemesis; it latches onto merrymakers who partied just a little too hard the night before. Like the sulky, disgruntled friend who didn't get invited and is determined never to let it go, a hangover can leave you feeling weary and a little sick to the stomach.

This is essentially your body's way of telling you that you've had one too many to drink. As the saying goes, moderation is always key, but there are just some nights when even our best intentions get shot to oblivion (literally).

The next best thing, then, is to find a cure. If you ever find yourself nursing a hangover, five countries swear by these remedies. 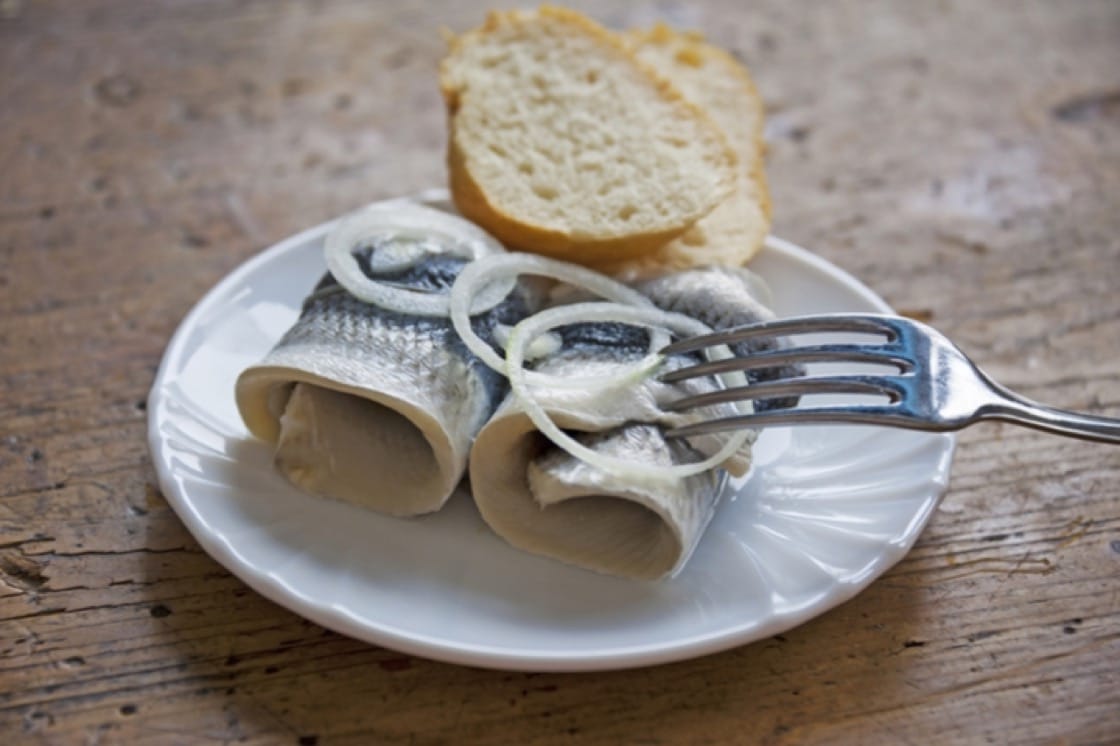 Rollmops, or pickled herring, are commonly served as part of the German Katerfrühstück (hangover breakfast).

Dish: Rollmops or Katerfrühstück
From the guys that brought us the doppelbock and eisbock—which has a concentration of 9% to 14% alcohol—we get rollmops. The snack of pickled herring that's wrapped around onion and gherkin is apart of the German hangover breakfast known as katerfrüstück. “Kater,” in German, represents two things: a hangover and a male cat, which hilariously connects the feeling of a hangover with that of being exposed to wailing tomcats.

Dish: Tiger's milk or Leche de Tigre
Ceviche, or seafood marinated in citric acid, is one of Peru’s most iconic dishes, but the leftover marinade, known as leche de tigre, is actually prized as a hangover cure. Leftover raw-fish marinade doesn't sound that appealing, but the good news is we only need to take a mouthful of it. The acidity and spiciness of the marinade is what the Peruvians believe jolts the dulled senses of someone suffering from a hangover back to life. 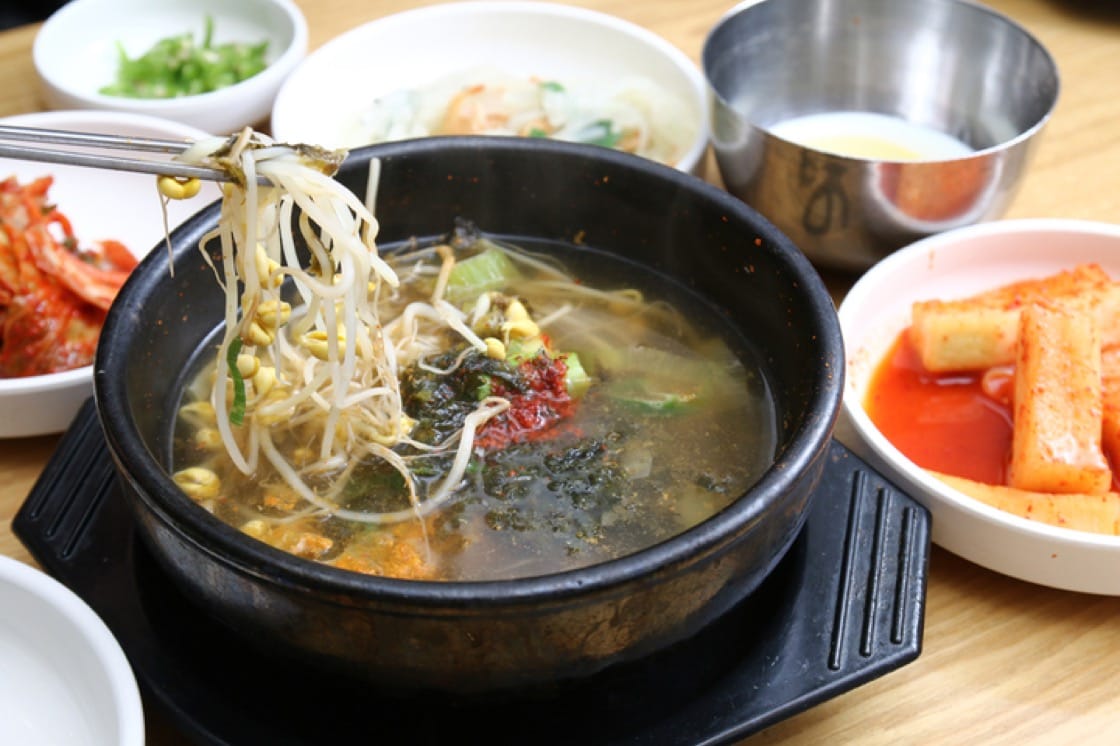 Dish: Haejangguk
Like the Cantonese, the Koreans adore their soups; they've got one to serve for every purpose and occasion. They've even got a soup they serve specifically on birthdays (miyeokguk), so it's not surprising to find that they've got a soup dedicated to the art of nursing a hangover. Haejangguk translates to "soup to chase a hangover" in English, and comes in numerous variations.

Dish: Ciorba de burta, aka tripe soup
There's something comforting about hot soups after a long night—the feeling when warm soup enters your cold, clammy, post-drinking system is quite magical. When hungover, the Romanians turn to ciorba de burta (tripe soup). The lining of a cow's stomach is boiled with cream, vegetables and vinegar before getting blended up into a soup. 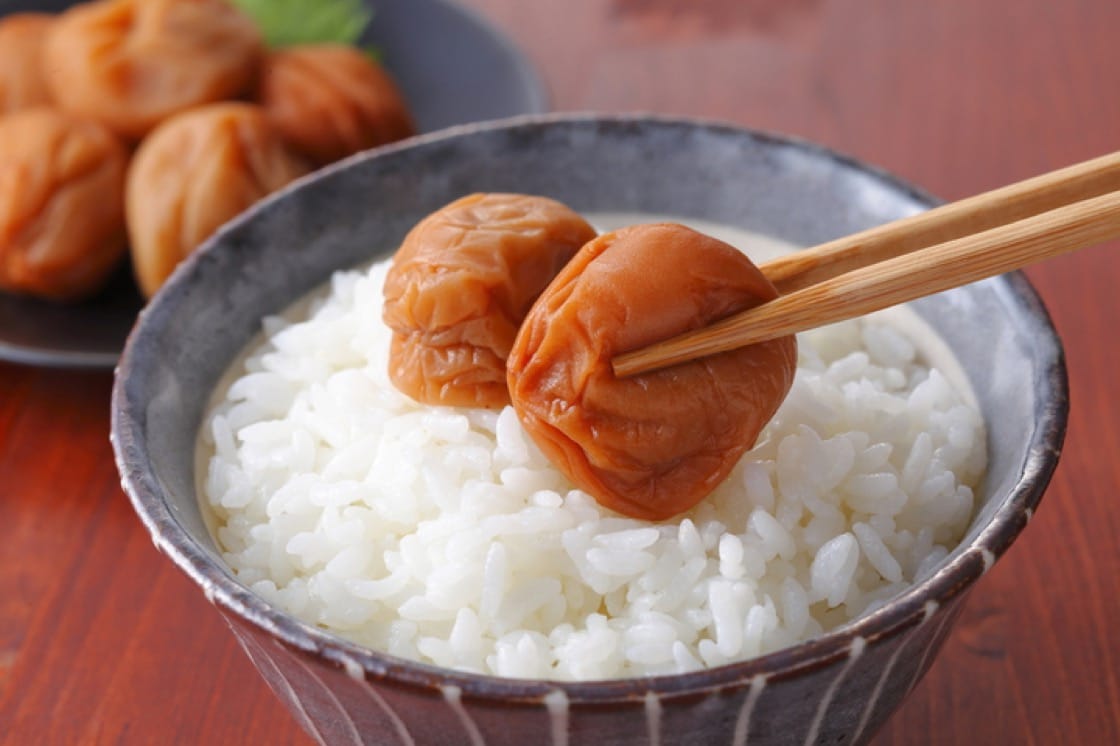 Dish: Umeboshi
Umeboshi plums have a long tradition as a Japanese folk remedy. The ume (Japanese plums) fruit is harvested when the fruit is at its most acidic, and then salt-cured, fermented and sun-dried to become very tart umeboshi plums.

But to reap the benefits of the plums, don’t wait until the next day because by then, it'll be too late. After your night out and before you climb into bed, drink heaps of water and eat the umeboshi pulp. That cocktail of naturally occurring acids that comes with the umeboshi's fermentation process will soothe body aches, boost liver function, and aid in digestion.