Even in the best of times, operating a restaurant is an exceptionally difficult endeavor. In 2020, with the specter of a global pandemic, the task has taken on Herculean proportions. The outlook continues to be daunting in California, where rent costs can be stratospheric and many restaurants are heavily reliant on tourism, and nowhere have the contours of this problem been more sharply outlined than in fine dining. Adaptability is one of the distinguishing features of truly great kitchens and lockdowns on indoor dining have certainly put that to the test. Many temples of gastronomy focused on intricately plated tasting menus were forced to sail uncharted waters: offering their cuisine, for the very first time, to-go.

As a business that largely hinges on escapism and the feeling of being pampered, what remains of fine dining when it’s stripped of its attentive service and posh environs? For MICHELIN’s inspectors, the answer has always been the same: the food. It is the prodigious skill, creativity and determination of chefs and the culinary teams that support them that continues to shine through. To get a taste of how the industry’s luminaries have faced this transition, we reached out to four chefs helming MICHELIN-starred restaurants: Dominique Crenn of Atelier Crenn, Jordan Kahn of Vespertine, Chris Bleidorn of Birdsong, and Josef Centeno of Orsa & Winston.

At San Francisco’s Three MICHELIN-Starred Atelier Crenn, lauded for its poetic vegetable-forward tasting menu, the segue into takeout was a fluid one. Chef Dominique Crenn described her team’s decision to make the shift as a “no-brainer” and averred that the cuisine remains essentially unchanged. She downplayed the challenges to instead focus on the opportunity for growth: “Being reflective with ourselves and making sure that we are moving forward towards a new way of doing things is important. We have taken this time to allow our philosophy to evolve rather than cease to exist and I am most proud of my team for staying true to our vision during these difficult times.”

Certainly, the takeout tasting menu on offer (dubbed “Crenn Kit Luxe”) feels true to form, with the kitchen’s signature refinement and reverence for seasonality on full display. Compositions of sweet tomatoes with strawberries, smoked melon and herbs; or a delicate-yet-rich trout mousse paired with pristine summer vegetables show flawless technique belied by an outward simplicity. Attention to detail extends beyond the kit itself: “cook-along” videos, featuring kitchen staff, offer guidance on how to assemble their elegant, sybaritic dishes. 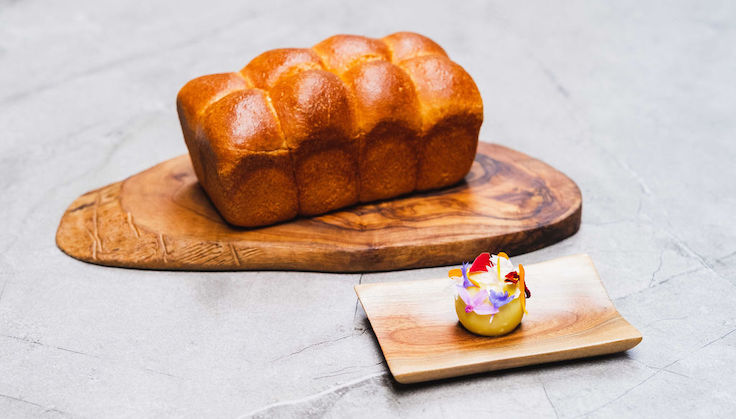 At Two MICHELIN-Starred Vespertine, one of Los Angeles’ most conceptually ambitious restaurants, theatricality is central to the meal. Chef Jordan Kahn’s approach to hospitality is holistic: providing diners with an immersive, emotionally resonant experience. As lofty as that goal is to begin with, the challenge is multiplied when the meal leaves the confines of the restaurant. The chef sums up the difficulty with a metaphor: “It’s a bit like playing an away game since we don’t have any home-court advantage.”

In an effort to foster connection, Kahn has turned to his own background, drawing inspiration both from his heritage (seen in a menu with flavors from his Cuban grandmother’s kitchen) and his travels abroad (as in a menu of unforgettable dishes from a culinary tour of Japan). Beyond this autobiographical element, the meals call for meticulous packaging (Kahn describes a “Santa’s workshop” of staff “folding avocado leaves around homemade butter, wrapping tortillas in traditional Maya textiles” and “wrapping oshibori towels with traditional Japanese washi paper”) and are accompanied by an online visual journal to serve as context for each course. 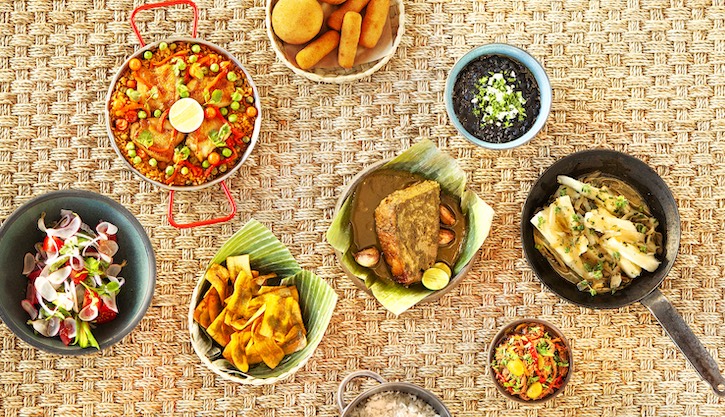 The Cuban menu at Vespertine was inspired by Kahn's grandmother. Photo courtesy of Vespertine restaurant.

Birdsong, a One MICHELIN-Starred restaurant in San Francisco has adopted a different strategy: trading in its tasting menu for fried chicken comfort food. The concept, aptly named “Birdbox”, features a fried chicken sandwich with the bird’s foot still conspicuously attached. It has already gained some notoriety, even earning a mention on Saturday Night Live’s popular Weekend Update segment. But that eye-catching claw is more than just an attention-grabber: it’s Chef Chris Bleidorn’s statement about responsible animal husbandry. In his own words, “the claw represents a significant higher standard of poultry in an industry notorious for hazardous living conditions of chickens.”

Tasting the exquisitely crunchy, explosively flavorful sandwich, the evidence of that commitment to quality brooks little argument. The chef credits his operations manager (and wife) Aarti Shetty for having the savvy to adapt and keep the core of the business running, musing that “change is the only thing that is permanent”—a lesson he says was driven home by these singular times. 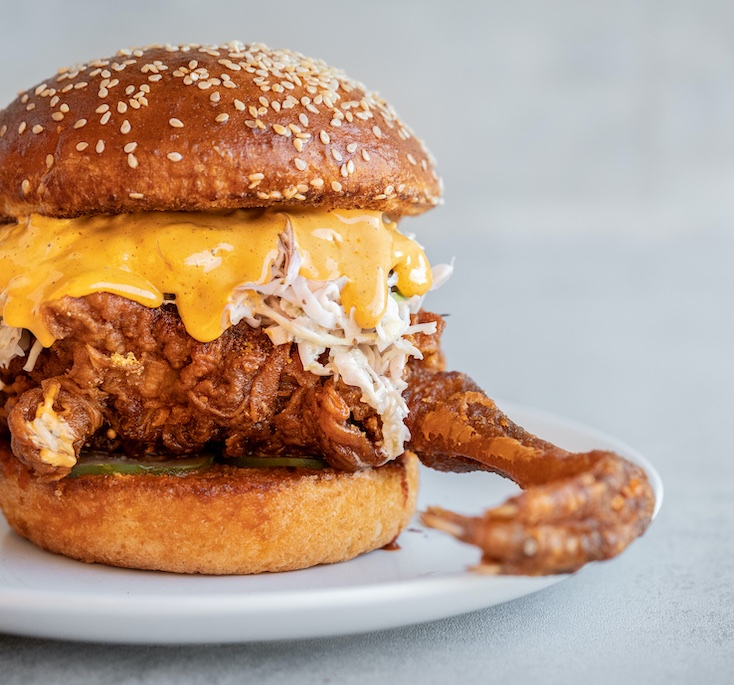 The kitchen at One MICHELIN-Starred Orsa & Winston in Los Angeles has always been a wellspring of fresh ideas, a trait that lent itself well to the challenge of adding takeout to the roster. The restaurant, featuring Chef Josef Centeno’s category-defying mixture of Japanese and Italian cuisines, has opted to take a blended approach. “We had to adapt by figuring out a way to prepare and package dishes that reflected our tasting menus as well as offer more casual dining options,” he wrote in an email.

Its diverse to-go offerings now include daily prix fixe menus featuring creative fare like a lobster diavolo with mushrooms, shiso and yuzu kosho alongside more casual, approachable à la carte options ranging from tsukune chicken sandos to hearty grain bowls. Judging from the positive reception (a takeout window has been installed to keep up with demand), the two-pronged tactic is paying off. 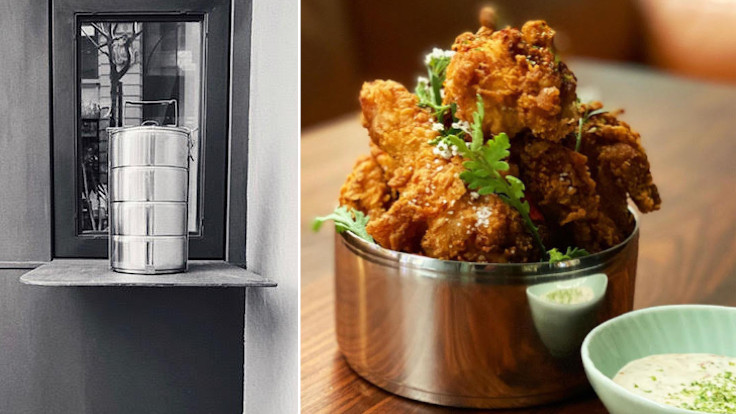 As the tribulations of this unprecedented period continue, the future remains uncertain. Undoubtedly, many hardships lie ahead for California’s restaurant community. And while individual restaurants may differ in how they meet these challenges, the common threads are nonetheless clear: resilience, dedication and passion.