Small, sleek, and stylish, this downtown darling features culinary pyrotechnics from both the Mediterranean and Japan, married under the watchful eye of Chef Josef Centeno, whose two other restaurants are just steps away. Though the kitchen offers a robust à la carte lunch, the real fireworks are at night when diners are treated to a well-priced prix-fixe that comprises seasonal ingredients infused with wide-ranging flavors.

The open kitchen, made mesmerizing by the orange flames from the wood-fired oven, puts equal emphasis on both land and sea. Crisp soft-shell crab tempura pairs happily with sweet pumpkin and spicy fermented chilies, while Washugyu flank steak melds harmoniously with caramelized onions and thinly shaved matsutake mushrooms. The satsuki porridge has become something of a signature, featuring soft rice set in a moat of rich parmesan cream and garnished with a dollop of Santa Barbara uni.

Desserts have included the chef’s tribute to almond roca candy, as well as frangipane clafoutis with quince and chantilly cream. Equally noteworthy is the wine list, highlighting hot-shot organic and biodynamic producers known to only the most ardent of natural wine fans. 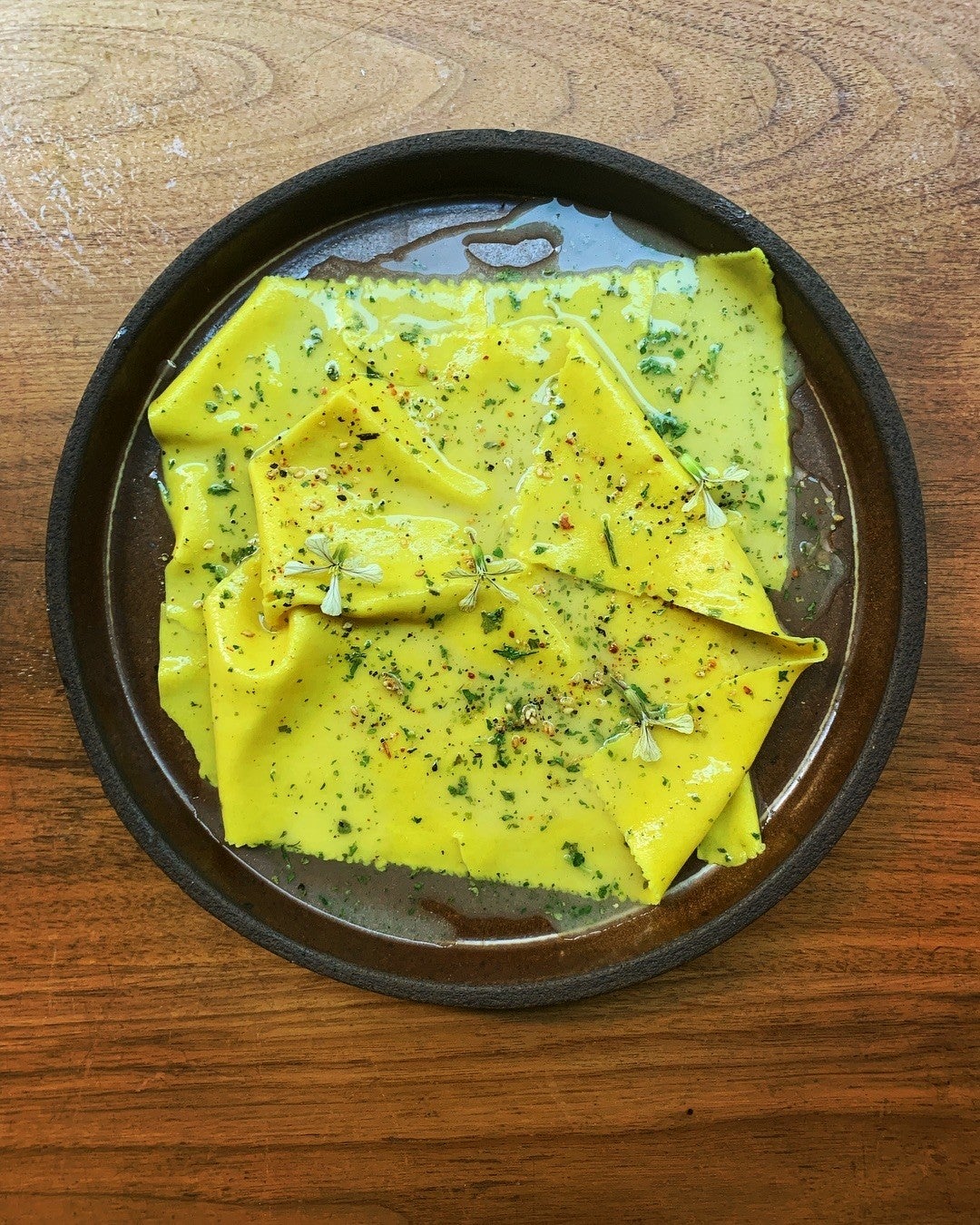 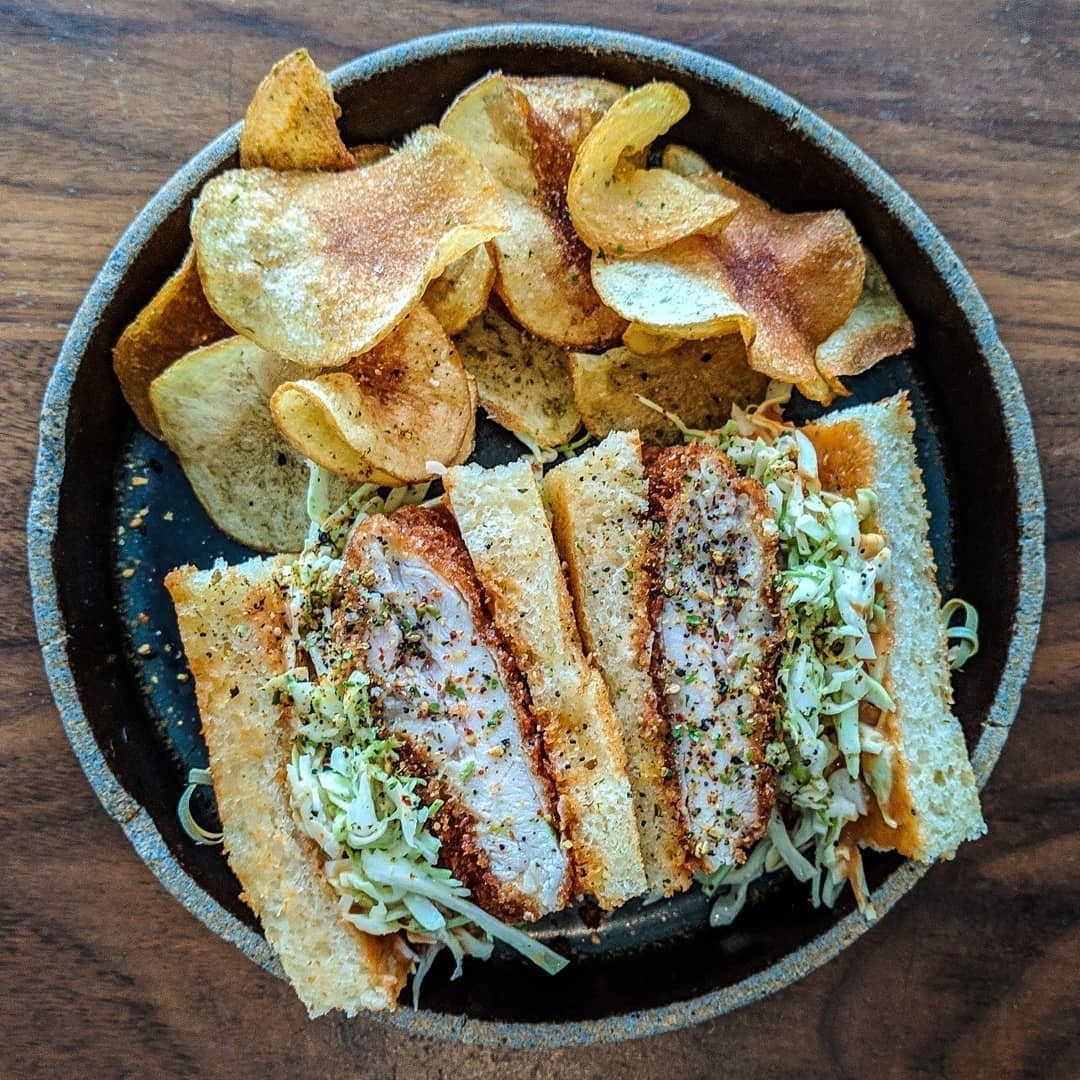 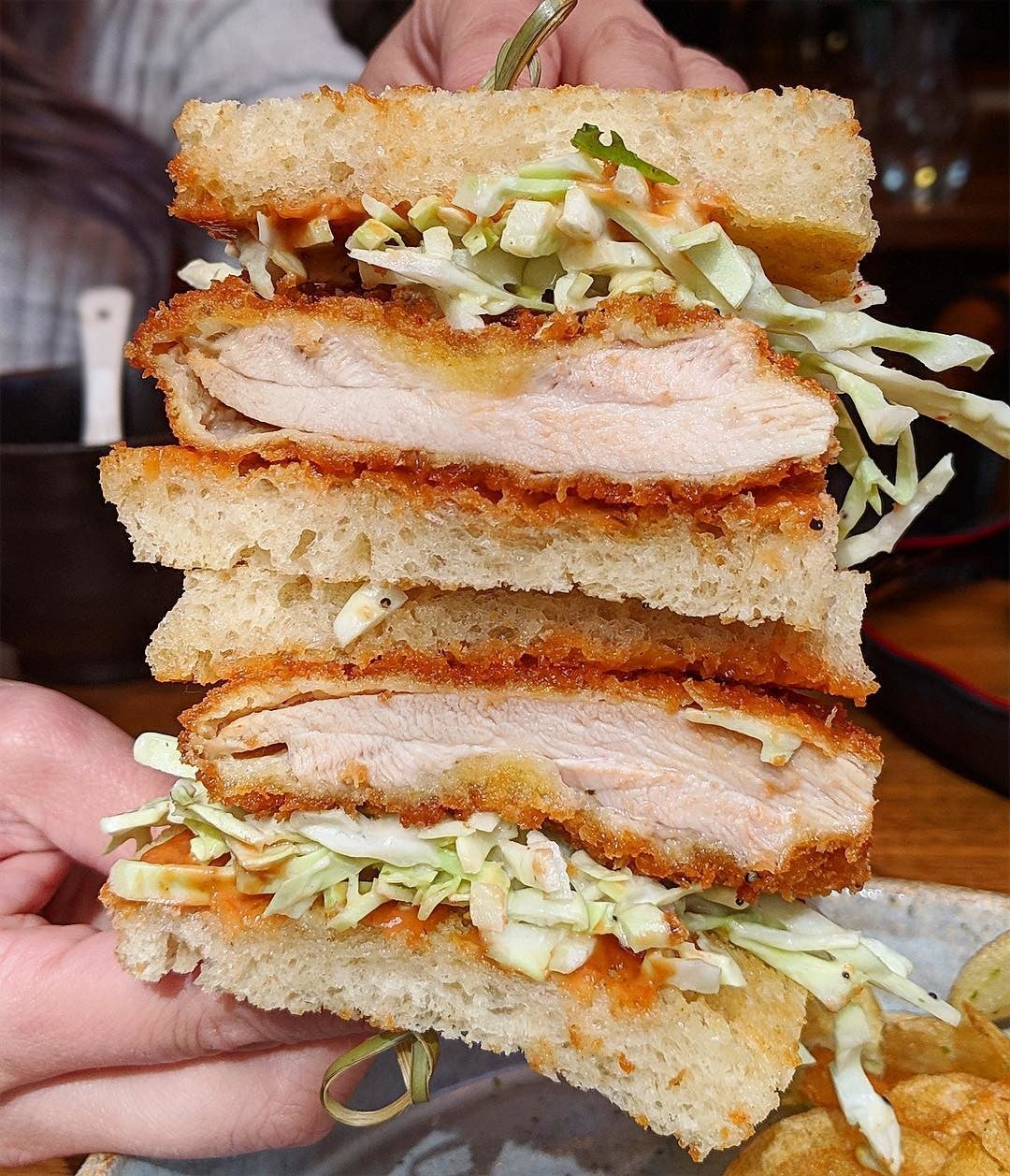 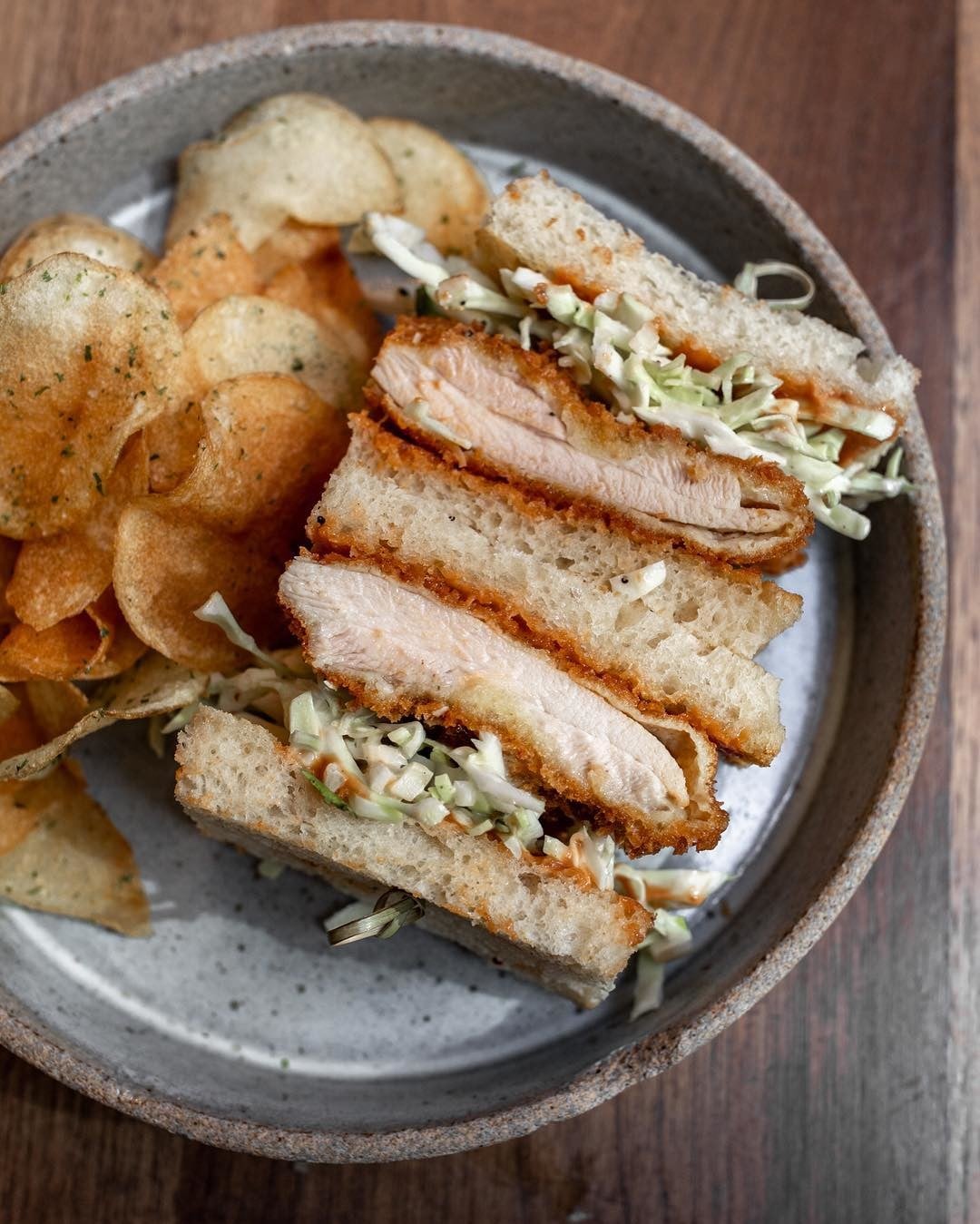 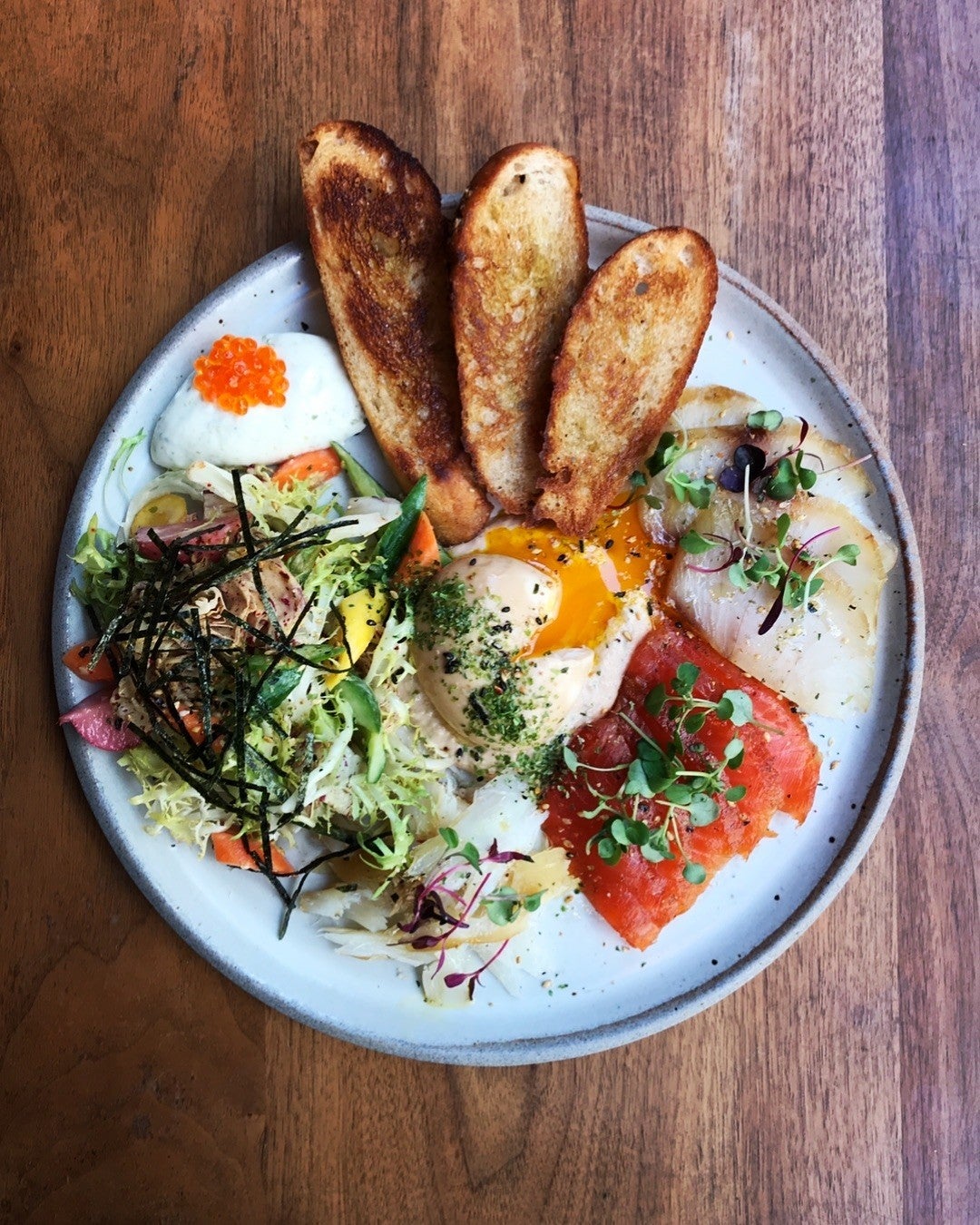 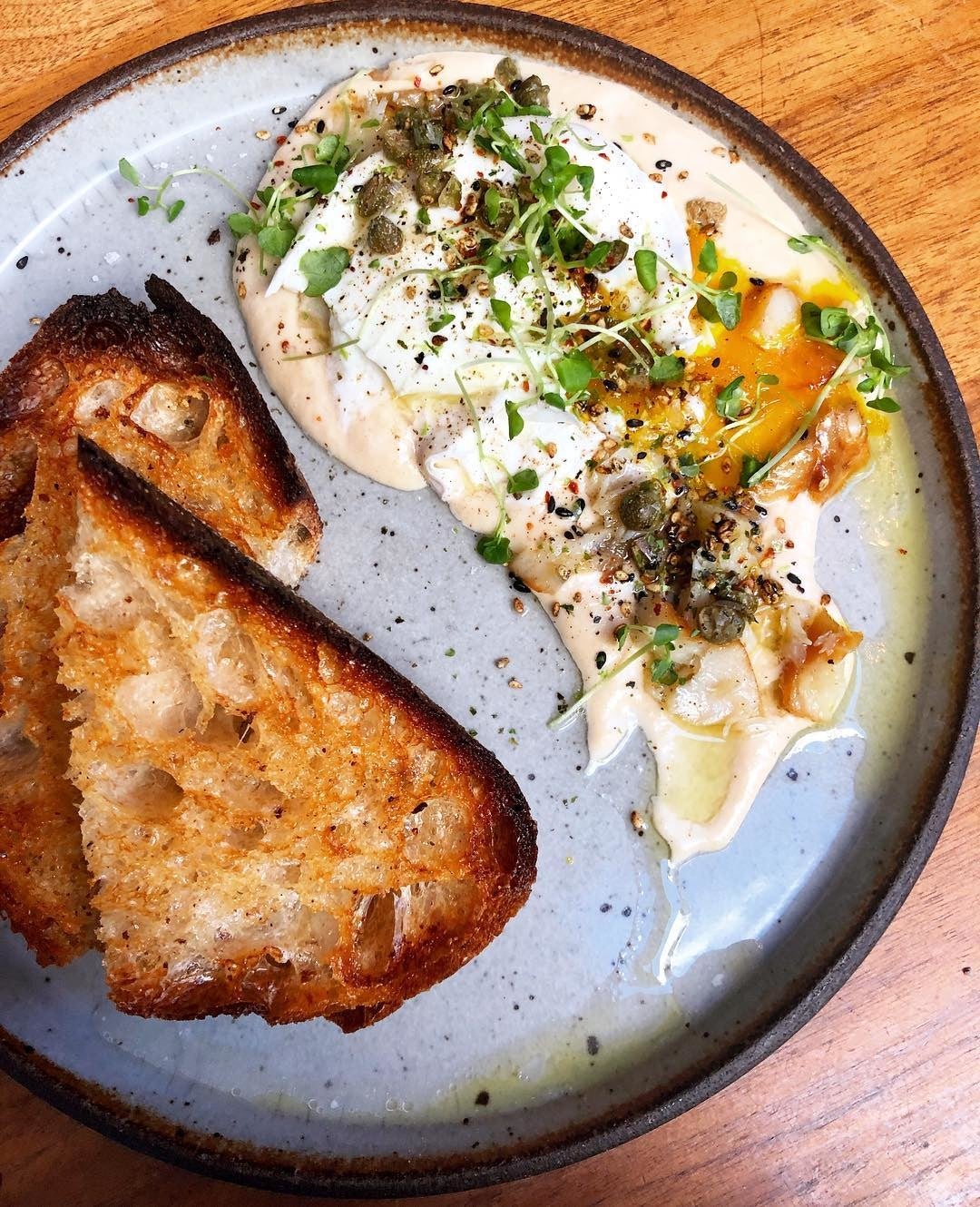 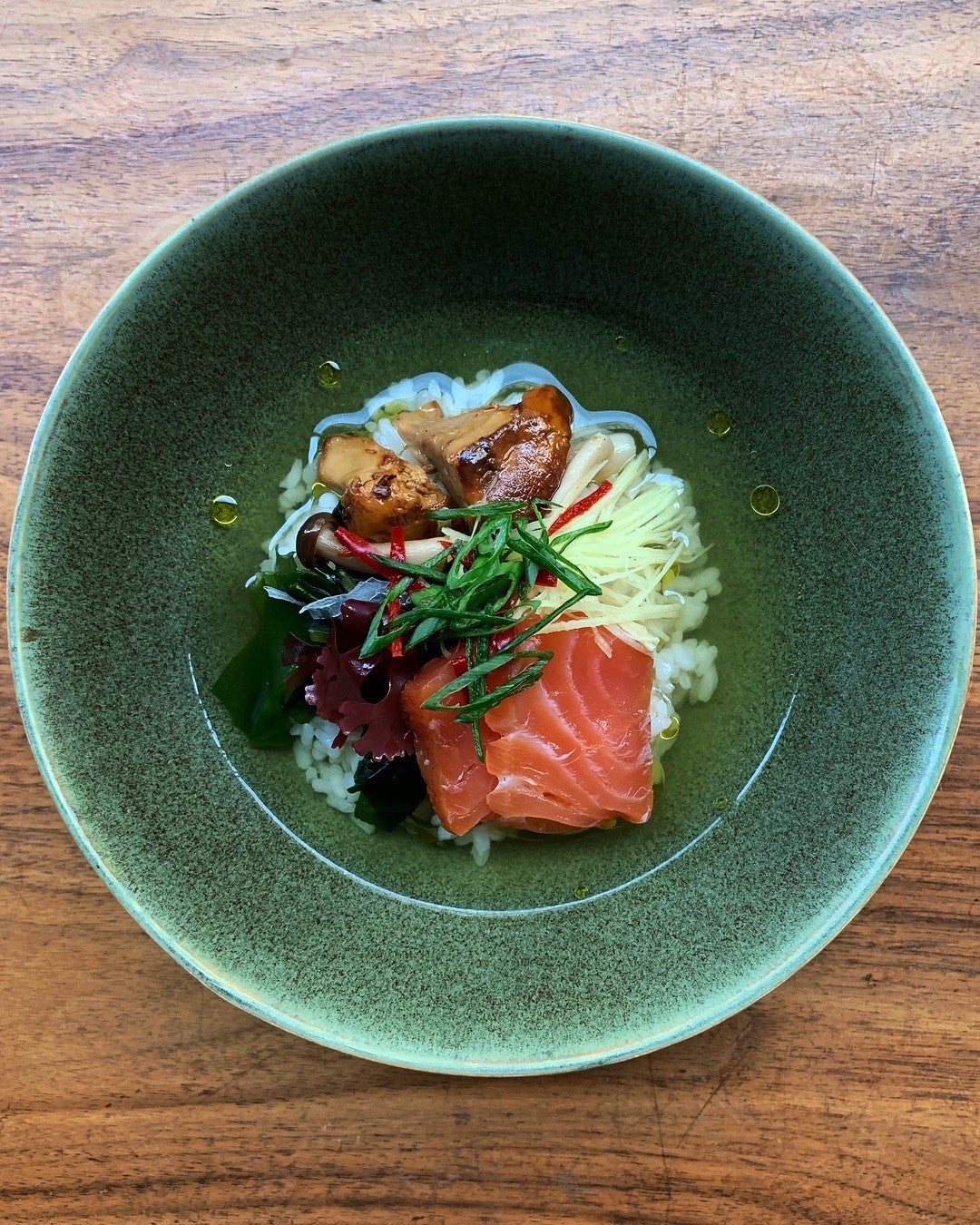 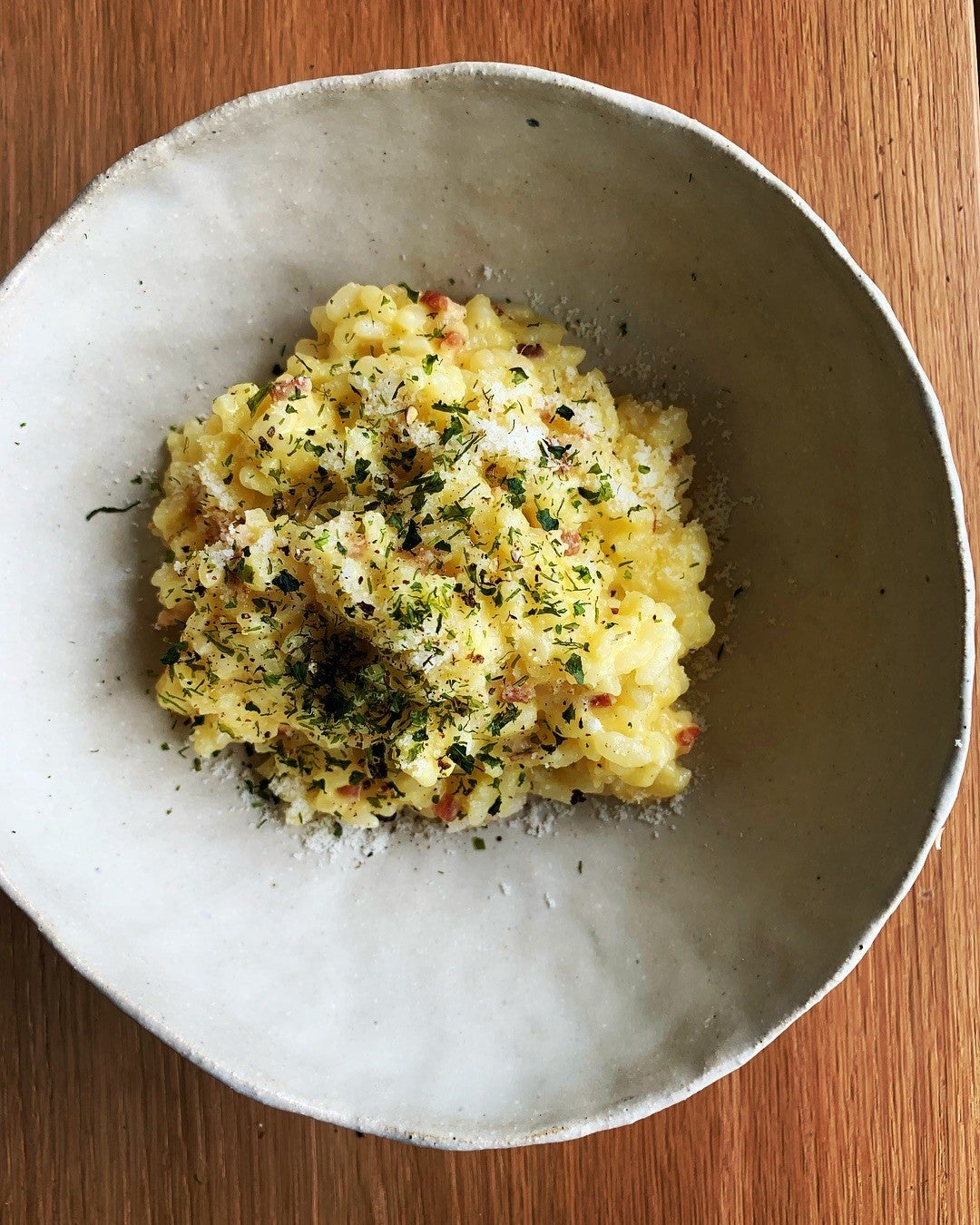 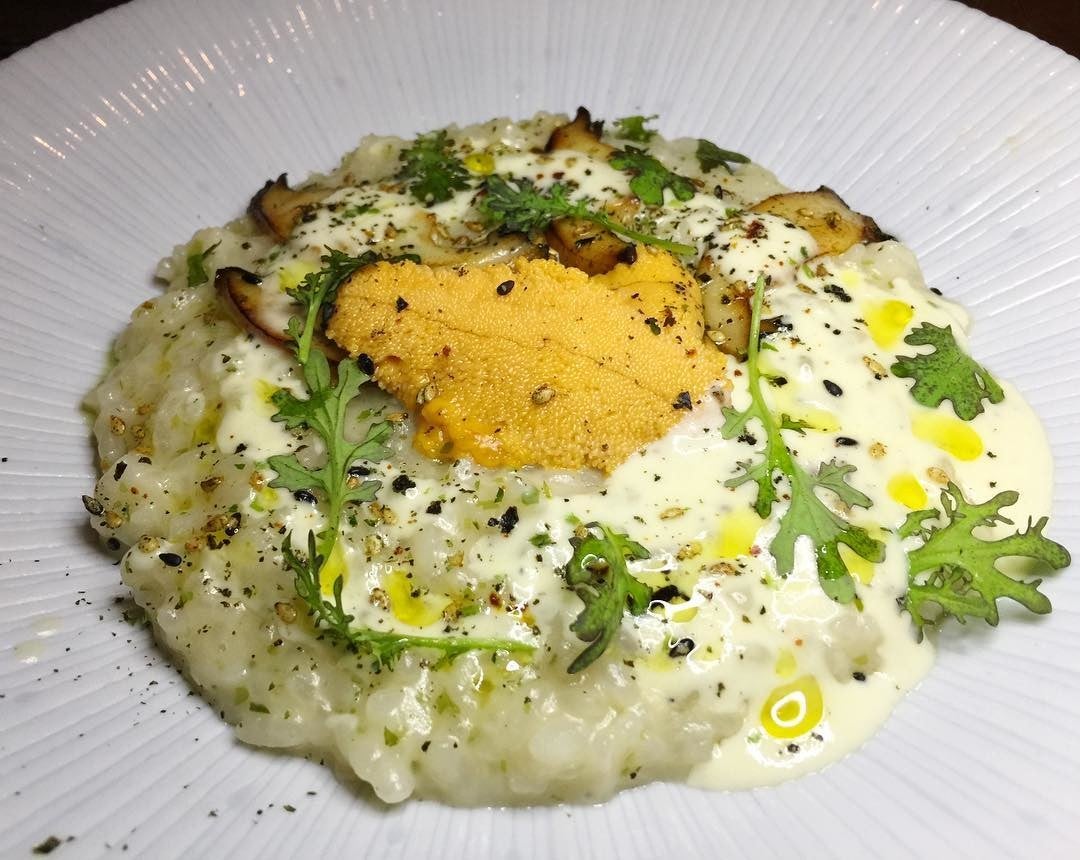 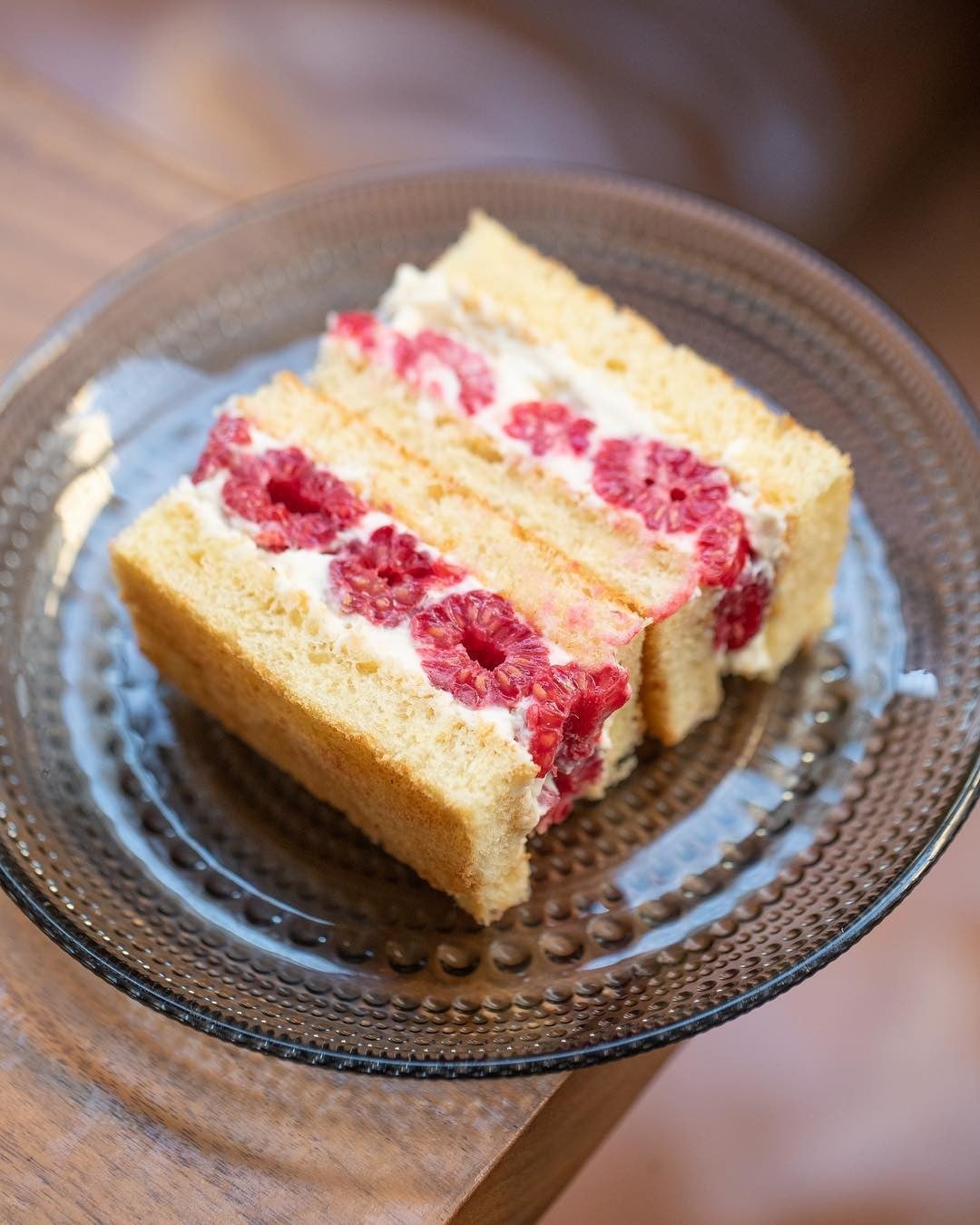