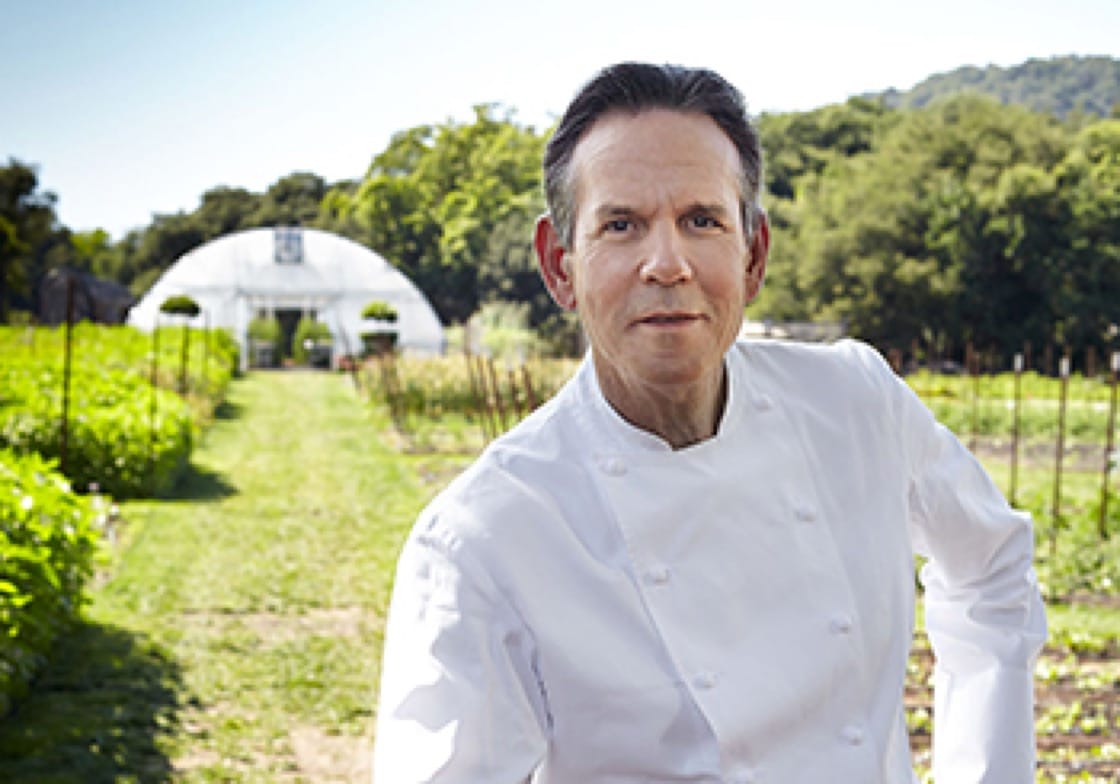 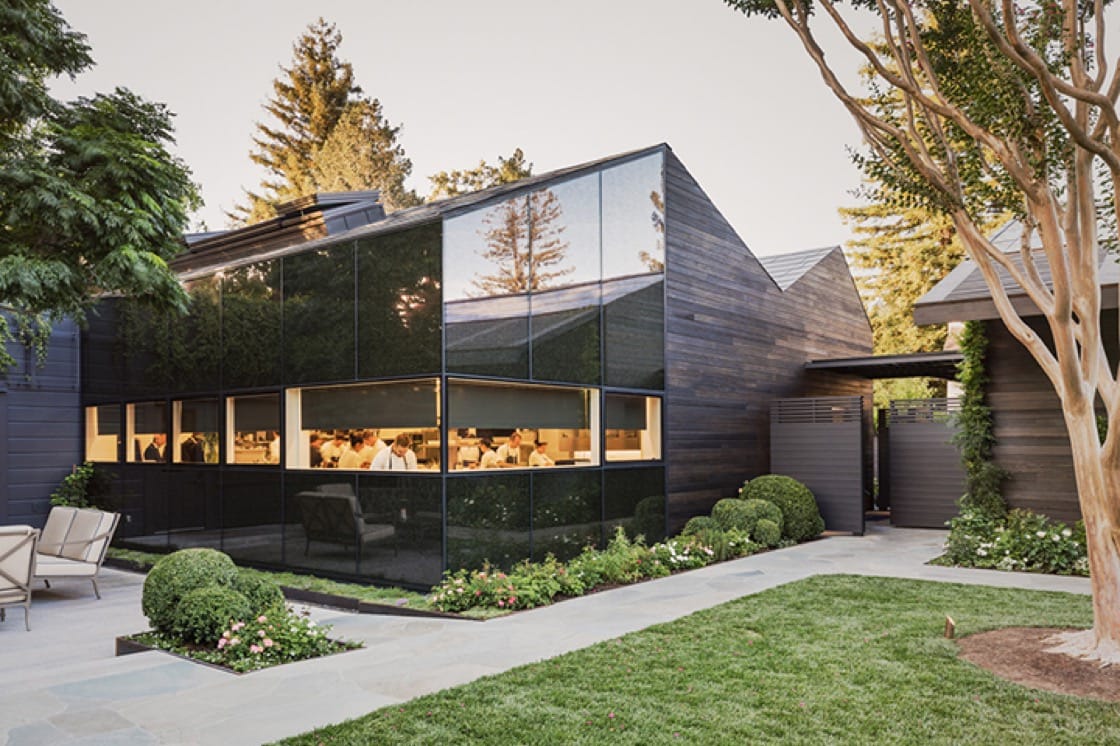 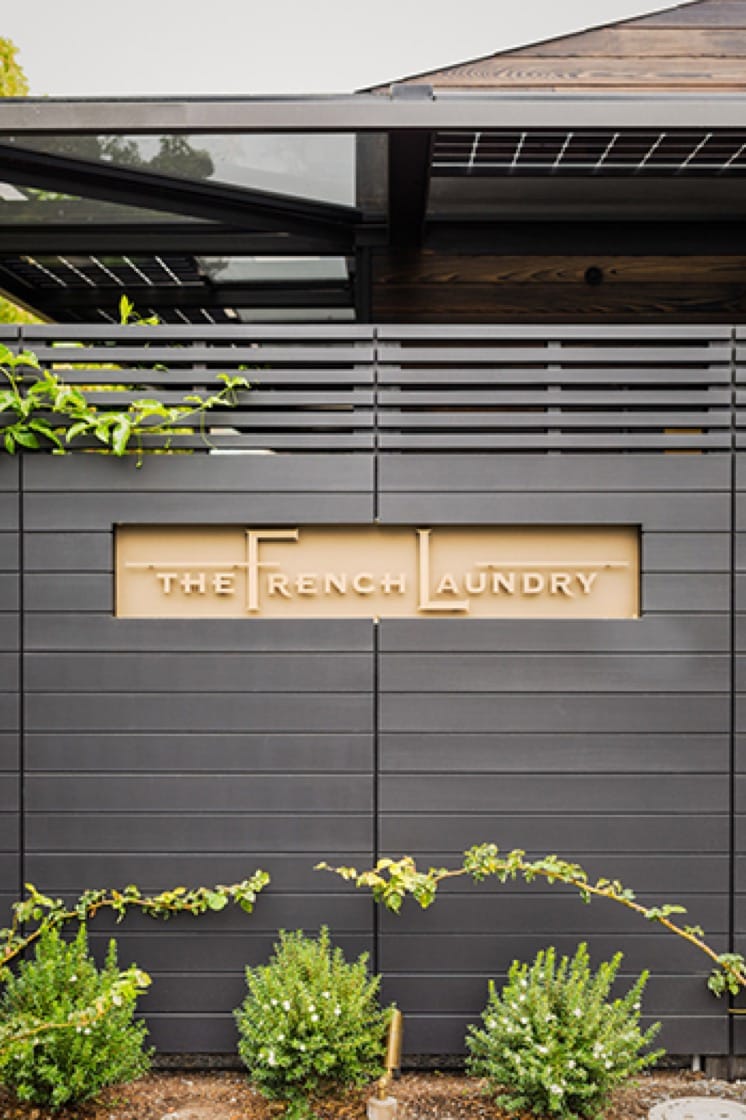 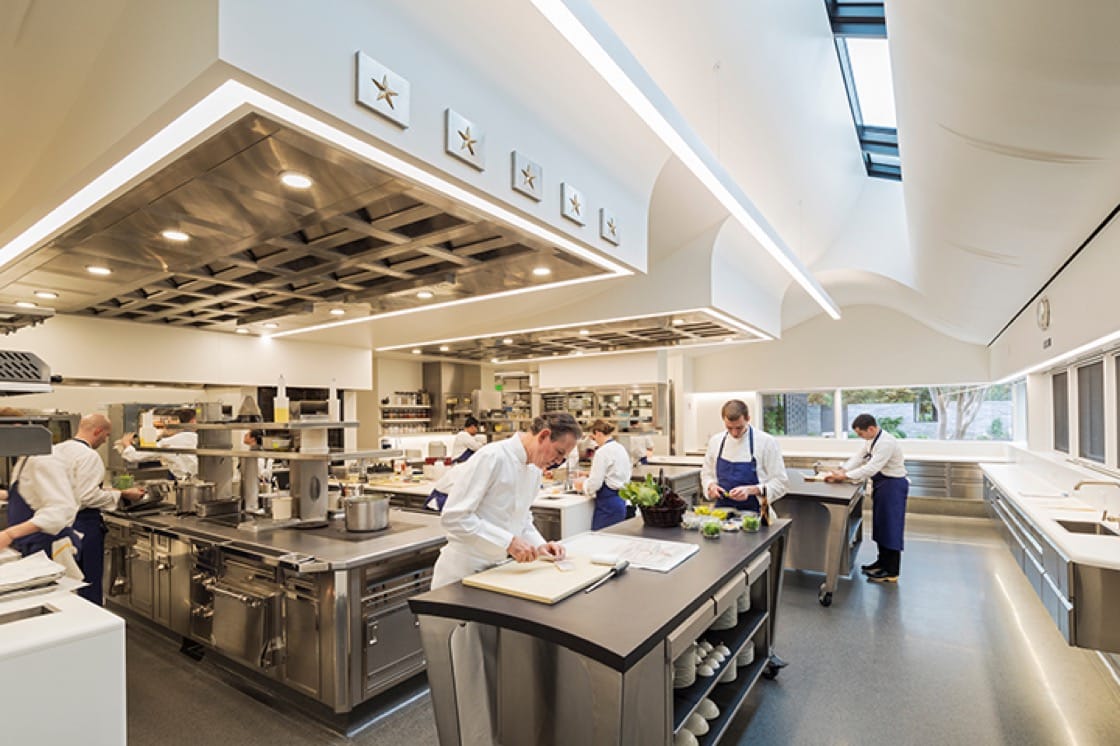 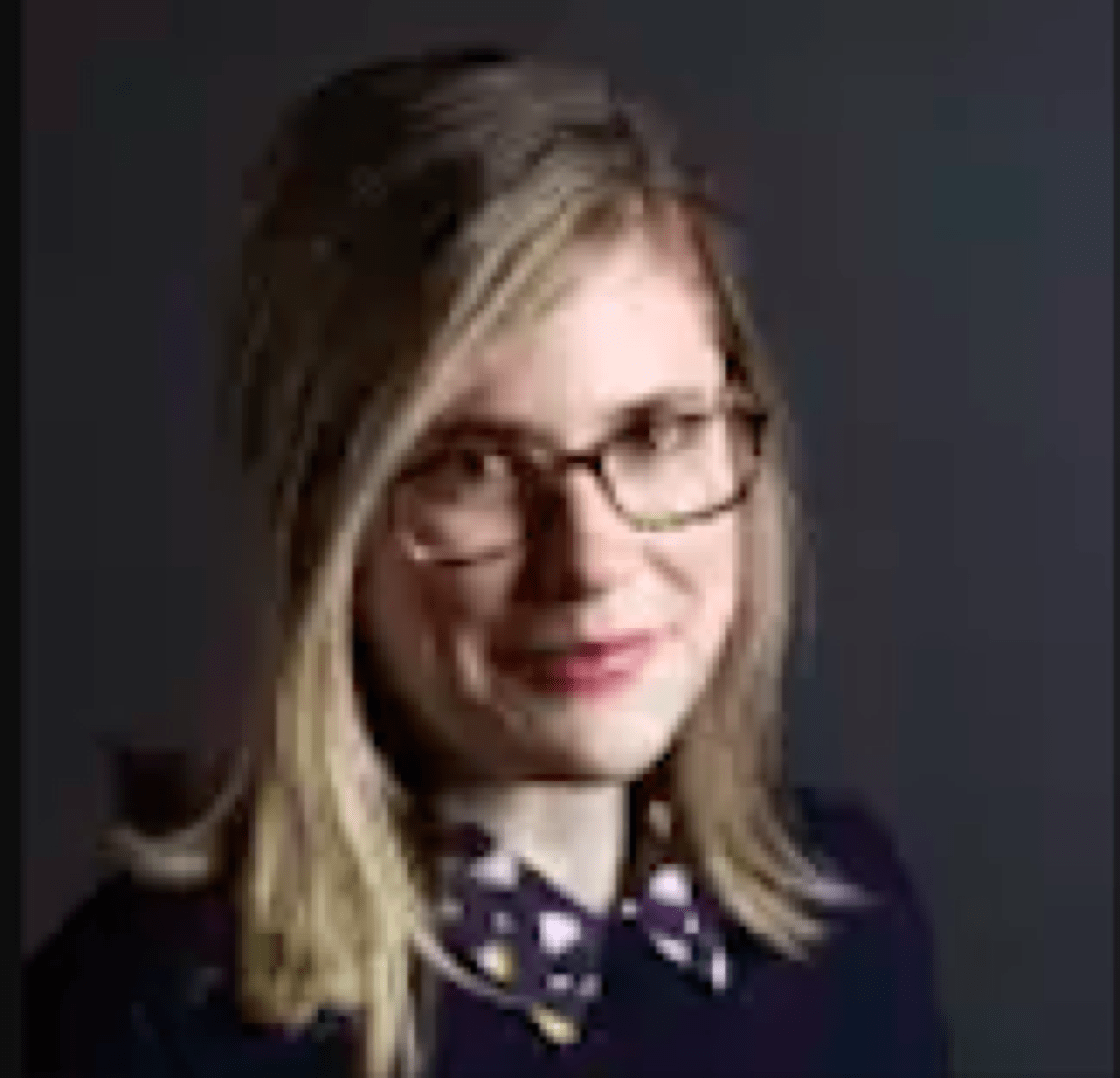 From his work in the vineyard to sampling new corks, Alan is focused on achieving the highest possible quality.

See how he’s guided the winemaking program for the past 30 years.

Born in New York and raised in Texas, Christopher Tynan caught the wine bug while working in restaurants after graduating from Texas State University...