Here's where you should be eating around town in the coming weeks.

Still getting back into the swing of things from the summer haze? From a Michigan transplant to a museum dining room, here are five recent Chicago restaurant openings that you should have on your radar right now.

Deeming itself an "All American Club," this spot from Boka Restaurant Group opened at the beginning of September. The swanky dining room is outfitted in a combination of gold, leather and wood. Chef Lee Wolen describes the menu as "food people like to eat" and many of the dishes highlight the kitchen's wood-burning grill. Items include wood-grilled Spanish octopus with cucumber, sesame and dill; juniper-rubbed venison loin with sunchokes, pears and huckleberry; and a whole roasted chicken with polenta, garlic sausage and delicata squash.

Formerly called Rubs Country Smokehouse, the first location of the barbecue joint opened back in 2010. After venturing into Nashville-fried chicken territory with the opening of The Budlong Hot Chicken, Jared Leonard now has a second outpost of BBQ Supply Co. in Hyde Park. In addition to more traditional oak-smoked meats and barbecue sides, there's also a pulled pork Reuben, barbecue nachos and smoked tacos.

Heisler Hospitality (Lone Wolf, Bad Hunter, Prairie School) has a growing stable of restaurants and bars that seem to be making their marks on the Chicago dining scene. Jared Wentworth, formerly of Longman & Eagle, runs the kitchen serving an eclectic menu inspired by classic Chicago food, such as an Italian beef sandwich, potato pierogies, and a churro soufflé. The industrial chic dining room is open for dinner in the West Loop. 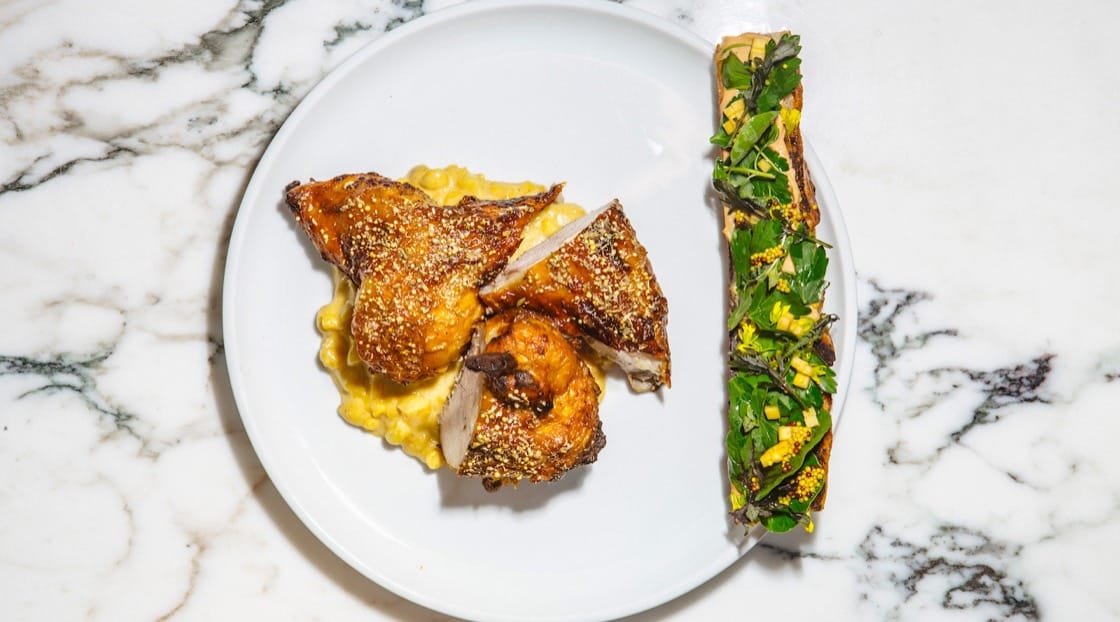 This new restaurant inside the Museum of Contemporary Art is named after a late Venezuelan-American pop artist, considered to be a peer of the likes of Andy Warhol. To be expected, the design of the space fits in with the aesthetic of the art featured throughout the museum. Jason Hammel is in charge of the frequently updated menu, but diners can expect dishes like sunflower hummus with artichoke, oregano and flax seed crackers; crispy eggplant with roasted grapes, pistou, and sweet and sour pork; and roasted chicken with mustard, pâté toast and sweet corn.

Slated for October 24, this Michigan-based brewery is opening its first location outside of the state in Hyde Park. Situated in 5,800 square feet on the ground floor of Harper Court, the University of Chicago's new building, the brewpub will feature burgers, pizzas and—of course—beer. Jolly Pumpkin is best known for its sour ales, so it's safe to say you can expect them to take up at least a portion of the more than 30 taps.