From taco joints to omakases, these recently-opened establishments are worth seeking out this summer.

New York City’s perennial fascination with new dining options is met by a constant―even legendary―stream of openings. Here we celebrate a few of the newest taco joints, bistros and omakases worth trying this summer. 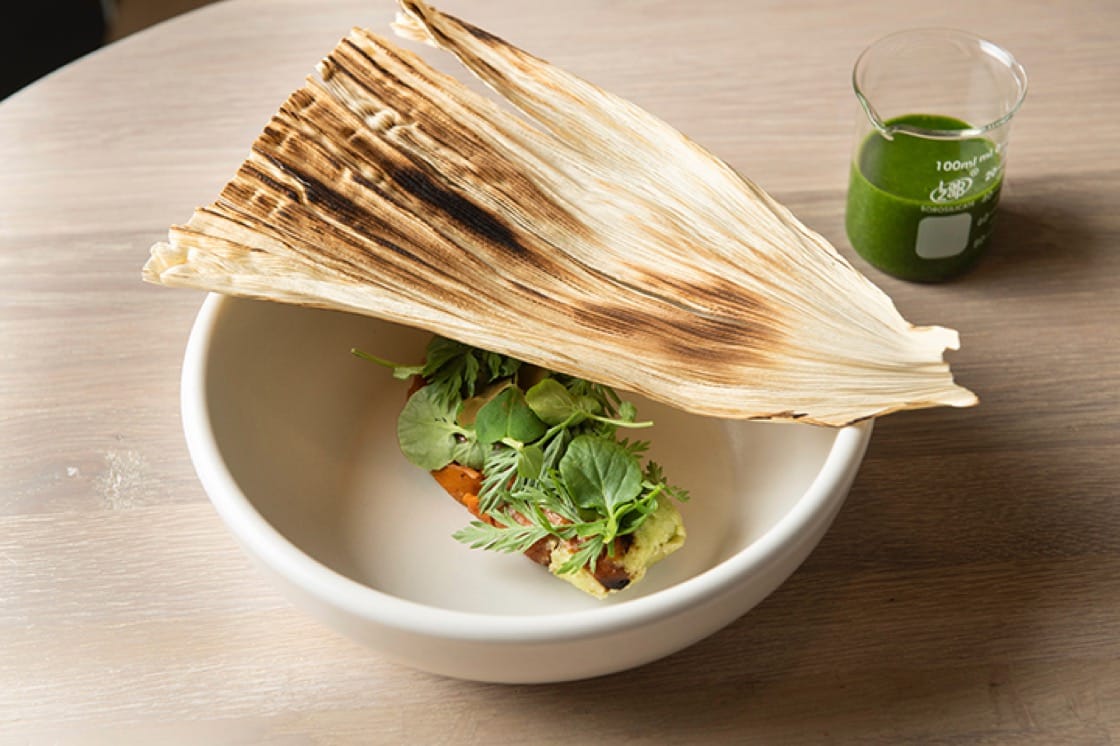 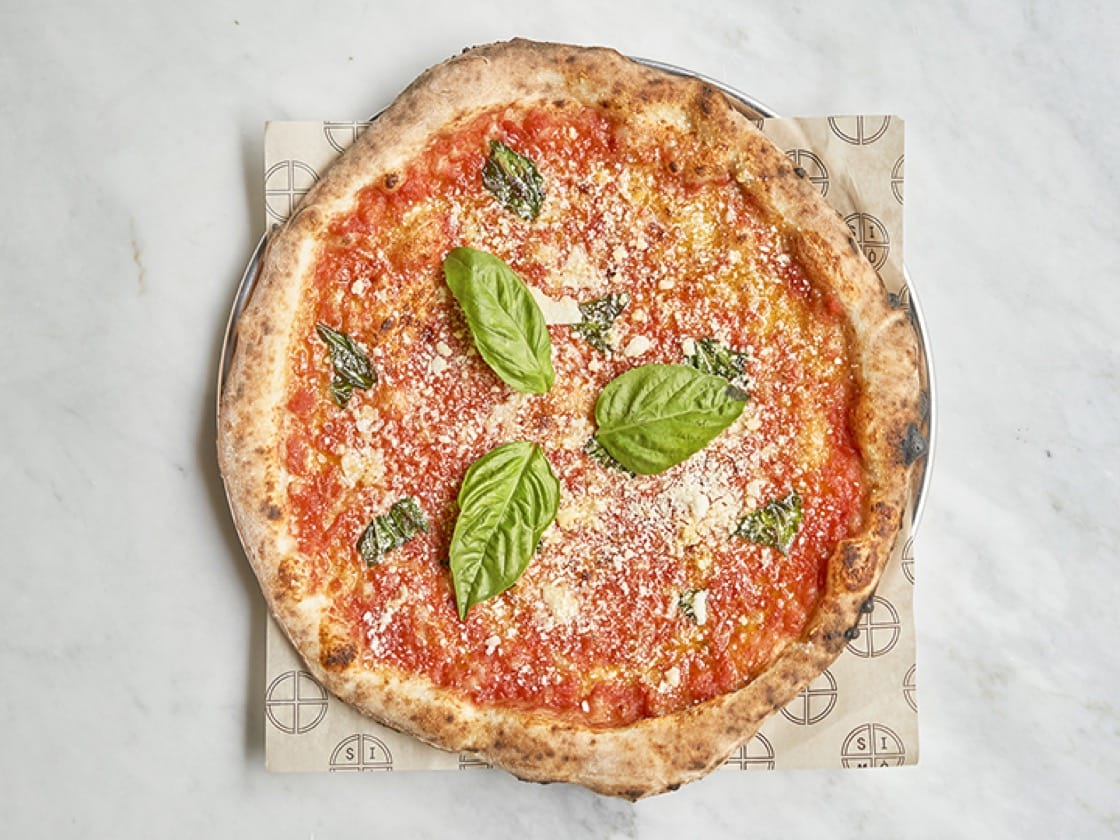 The new Neapolitan pizzeria opened early this June from chef and owner Simone Falco in stride with other notable pizza openings, including the Lower East Side’s Una Pizza Napoletana and Williamsburg food hall North 3rd Street Market;s revival of Di Fara. Each personalized pizza at SIMÒ is $10 or under, and made of exclusively Italian-imported ingredients such as Gaeta olives, spicy sopressata and San Marzano tomatoes. Falco plans to open a second location in downtown Brooklyn this winter and a third in Chelsea next year.
90-92 Gansevoort St., (212) 462-2703

Manhattan welcomed this new Japanese restaurant in early May from El Bulli-trained chef Chikara Yamada, who has a restaurant of the same name in Tokyo. Unlike New York’s other high-end omakases that specialize in sushi, the menu here focuses on kushiage, deep-fried Japanese skewers. The $180-per-person menu begins with a rosewater and sake martini before diving into dishes such as oyster bacon or tenderloin wasabi.
249 East 49th St., (646) 952-0364 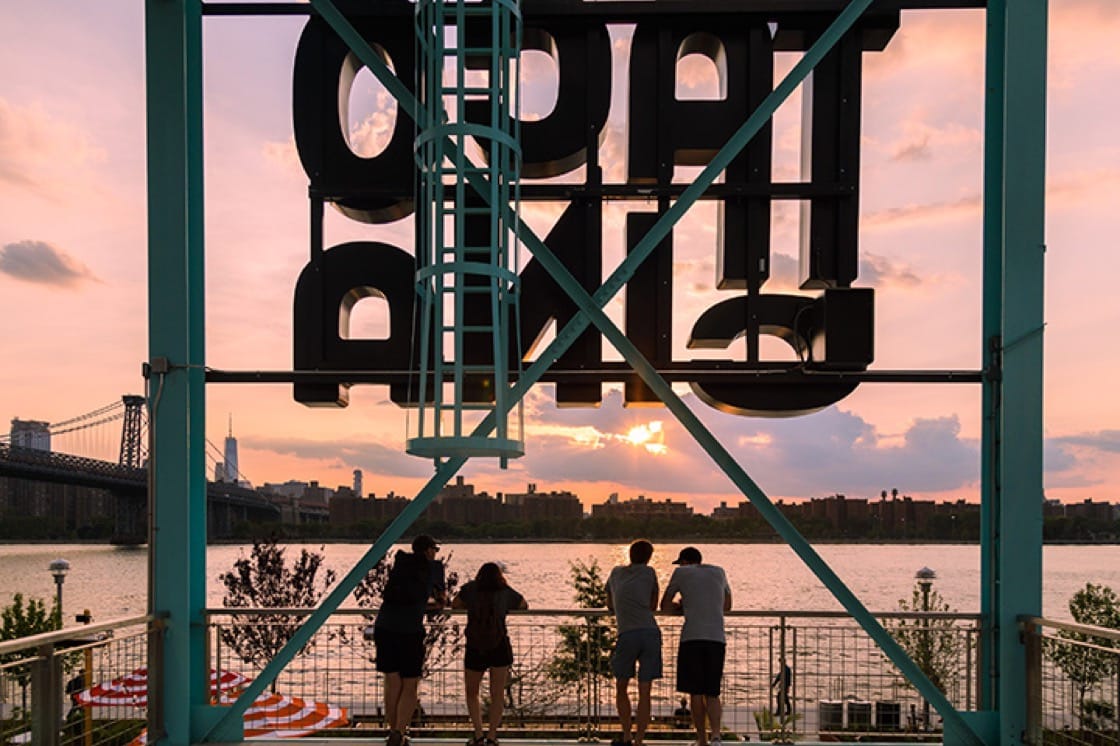 Danny Meyer has forayed into the fast-casual taco scene with his new Tacocina. (Photo by Peter Garritano.)

Restaurateur Danny Meyer has gotten into the taco business with the opening of his new Tacocina in Williamsburg’s Domino Park replete with sweeping views of the Manhattan skyline. Running culinary operations is Barbara Garcia, the former sous chef at Meyer’s Union Square Café and two-Michelin-starred The Modern. The menu features tacos with beef and salsa negra, shrimp and chayote tartare, and mushroom and elote sauce, alongside snacks like cheese chicharrones, Mexican shrimp cocktail and ice cream sandwiches for dessert.
25 River St., (646) 783-6825 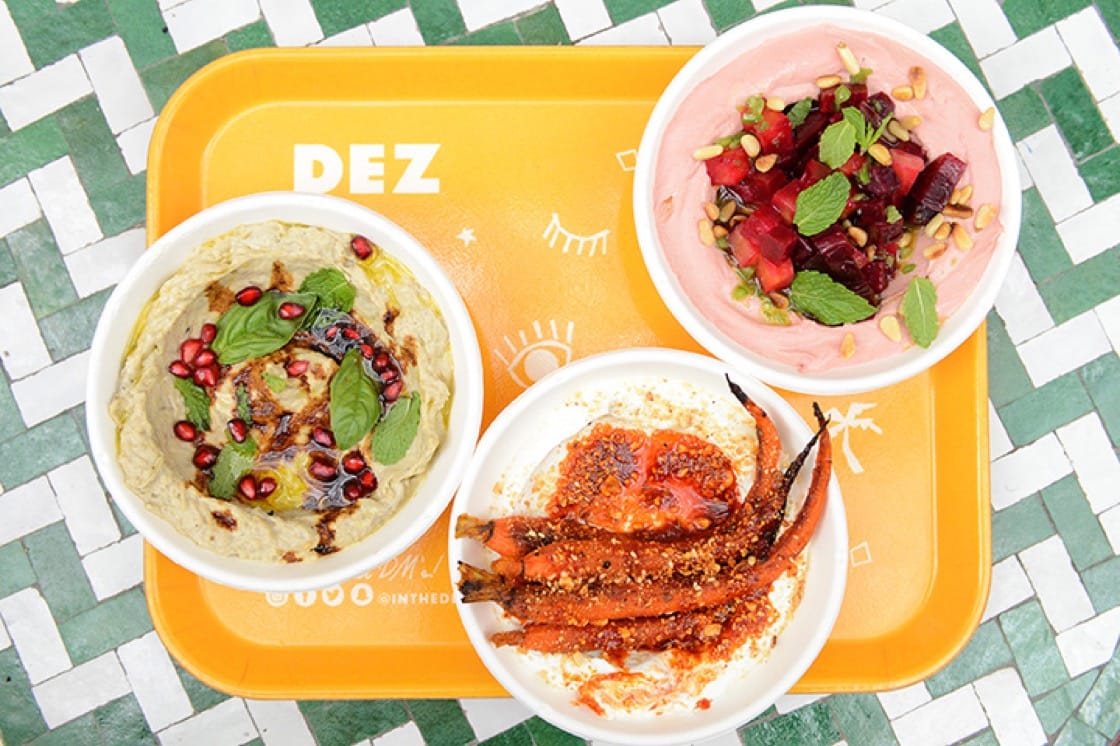 This past weekend, chef Alvin Cailan of the West Coast’s EggSlut fame offered a preview of his upcoming restaurant with a fried chicken feast and $10 bottles of rosé. Set inside the Nolitan Hotel, the grand opening date is slated for July 13; Cailian and his team of second generation chefs aim to provide twists on American classics, including double patty burgers, fried chicken and chocolate cake. Can't wait for the grand opening? A soft opening will run from June 28 to July 1 and July 5 to July 8.
30 Kenmare St.

After closing its doors in 2012, this Tulum offshoot from Mexican-born chef Hugo Orozco Carillo (of Midtown’s Vida Verde) re-opened for business in late May. La Slowteria’s origins as an open-aired space made of six adjoined beach cabanas—with Orozco buying fruits and vegetables on his walk to work and fishermen delivering seafood straight to its door—is still alive in this iteration. The Brooklyn comeback serves Long Island squid tacos and lamb barbacoa taquitos. Wash it all down with a mezcal or tequila from the extensive list.
548 Court St., (917) 909-1231