It's the first in a rollout of three restaurants in Manhattan's NoMad neighborhood.

Adding itself to a roster of stellar restaurants in Manhattan’s NoMad neighborhood comes Leonelli Taberna, the first of chef Jonathan Benno’s rollout of restaurants in the Evelyn Hotel, opening for business tonight. Benno is no stranger to Italian fare—the former Per Se chef de cuisine was last at the fine dining Lincoln Ristorante, where he doled out housemade pastas for six years. 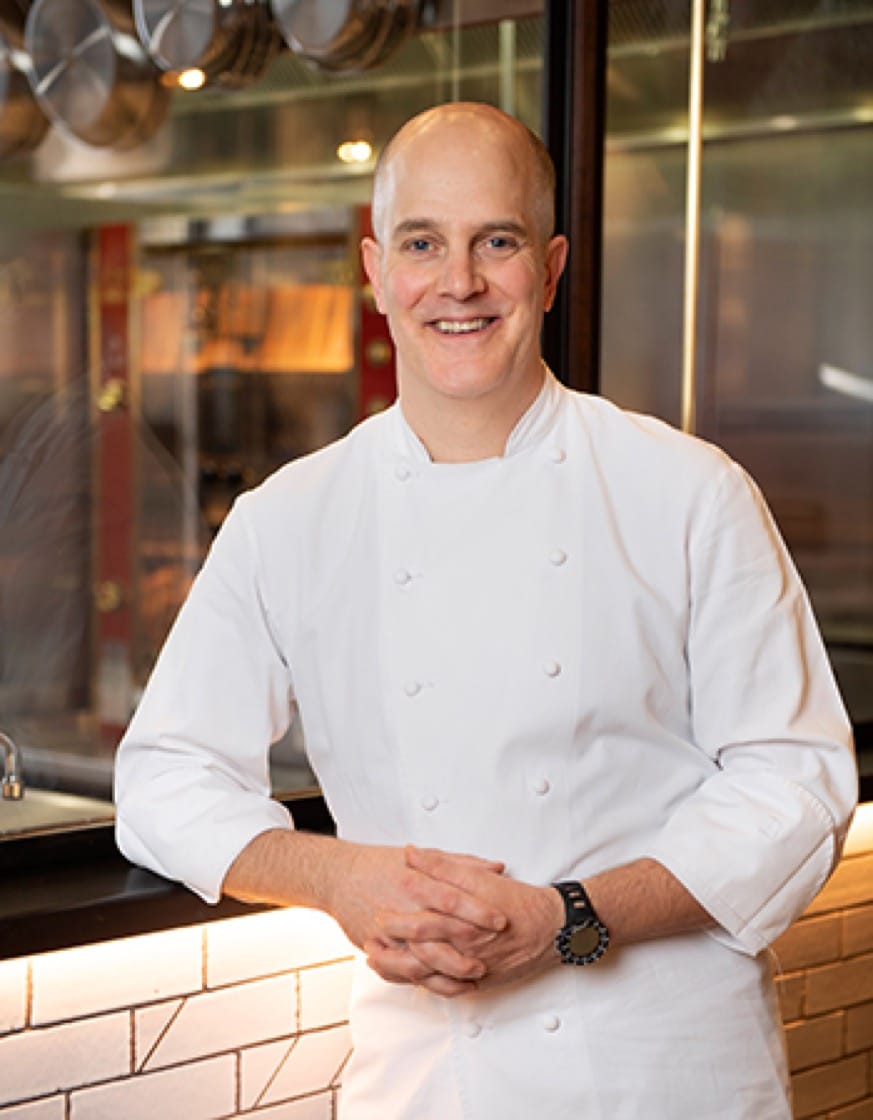 Being in the neighborhood brings great excitement to Benno: “I’ve always loved NoMad, and have thought about opening up a restaurant here since my days cooking at Craft and Gramercy Tavern,” he says. “It’s blocks from the Greenmarket—at the crossroads of the city—and is full of beautiful old buildings with a lot of character.”

NYC-based designer Parts and Labor maintained much of The Evelyn’s existing architecture when renovating the space; the casual 90-seat trattoria with cocktail lounge and bar gives a nod to the hotel’s Art Deco roots, as well as The Flower District’s historical Tin Pan Alley.

For the menu, Benno draws inspiration from Roman classics—namely, Bonci pizzeria and multi-functional deli Roscioli, both located in the capital city—sourcing from local farmers and purveyors, as well as specialty ingredients from Italy. Housemade pastas include crespelle with mushrooms, Tuscan kale and fonduta and gnocchi alla Romana with braised oxtail vaccinara, while rib eye with escarole and black olive-anchovy butter and pollo alla rosticeria can be found under mains. For dessert, pastry chef Lindsey Bittner serves up a variety of sorbets and gelato, as well as budino di riso with rhubarb sorbetto and a lemon tart. 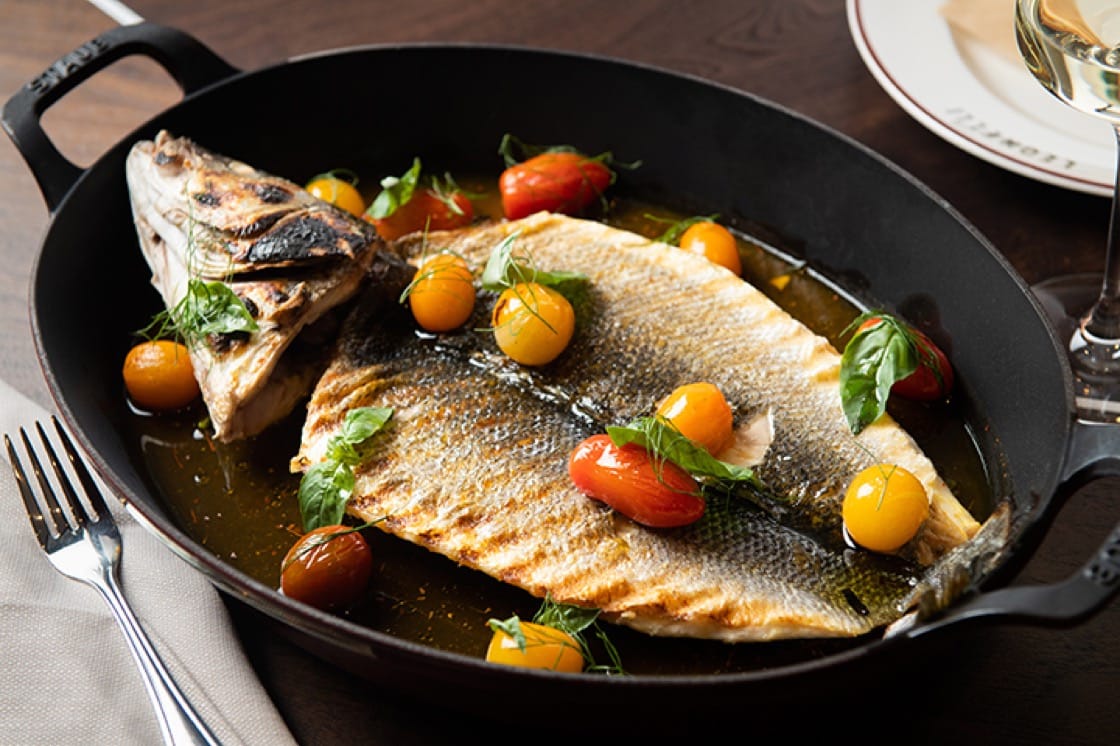 At the bar, beverage director Aaron Von Rock showcases 60 wine labels from The Boot—available by the quartino, carafe and bottle—as well as both local and Italian craft beers. Classic cocktails like the Americano and the Aperol Spritz are also available. 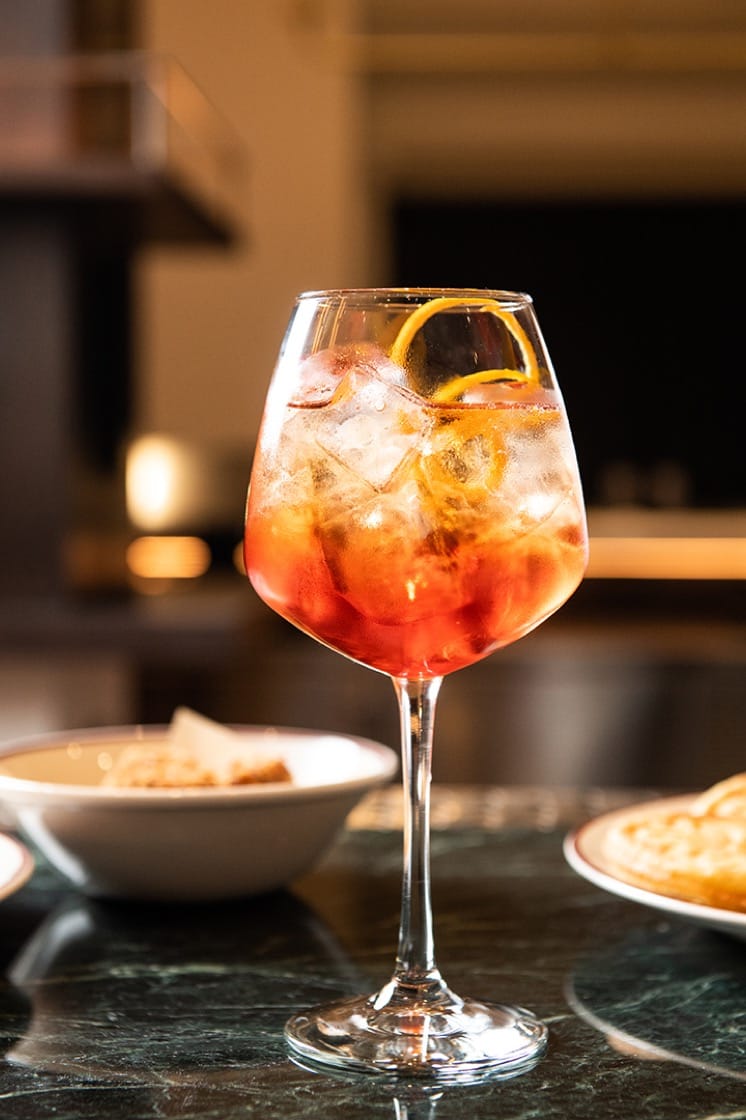 “There aren’t many spaces in NYC that would allow you to do what we’re going to do in one location, with the bakery [Leonelli Focacceria] in the front of the hotel, casual Roman-inspired trattoria [Leonelli Taberna] through the lobby and fine dining French-Mediterranean restaurant [Benno] in the back,” he says. “It allows me to take everything I’ve done throughout my career and showcase it all in one place.”