It's the first noodle restaurant in the United States to achieve star status.

“The fortune teller told my mom ‘your son’s going to have a knife one day like [his] father,’” says Douglas Kim, chef and owner of Jeju Noodle Bar in New York City. His mom still laughs about it. “Yeah, it’s a knife, but a different size knife.”

Before opening his restaurant on Greenwich Street, Kim, a South Korean native, honed his skills working on a cruise ship—where he visited some 65 countries—before moving on to venerable restaurants like Bouley, Gordon Ramsay, Per Se, Chef’s Table at Brooklyn Fare and Morimoto.

“When you go to a big restaurant, a lot of your time is like ... your voice can be lost somewhere,” he says. “For me at the time, okay, I wanted to open something small, something manageable.” 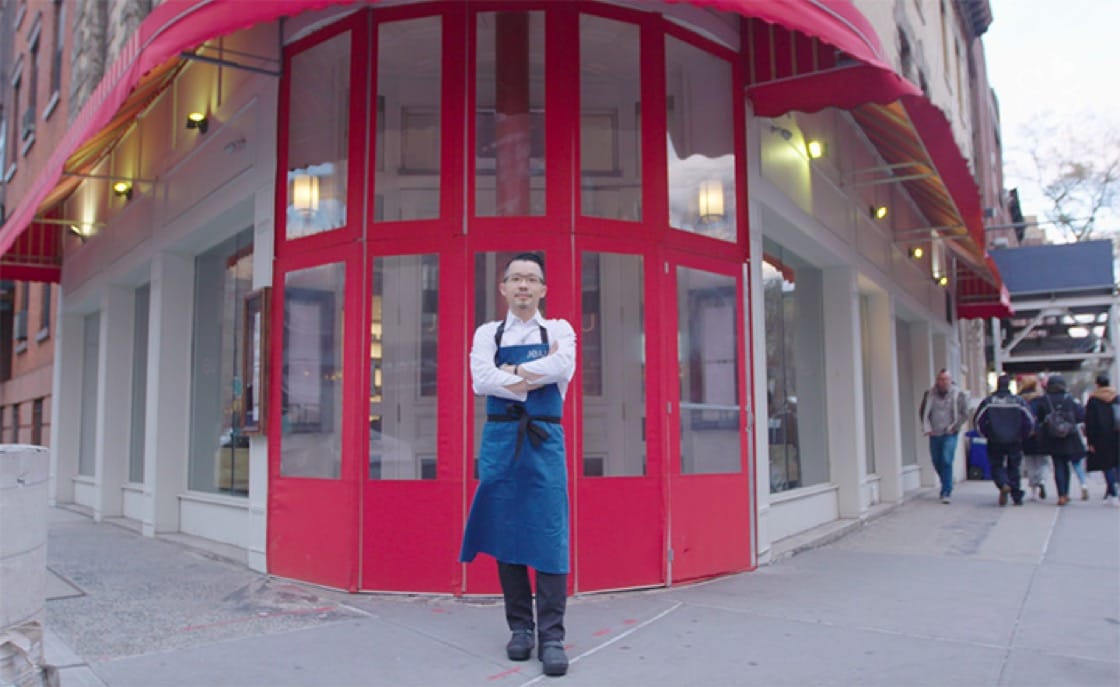 So, Kim opened up Jeju Noodle Bar on September 11, 2017. “A day you never forget.” The focus at Jeju, Korean for “skill” or “talent,” is on ramyum, the Korean version of Japan’s ramen. “No one in my memory has done a fresh version of Korean ramyun,” says Kim, who never cooked a noodle in his life prior to opening. “I never worked in a ramen shop in my life. I said, ‘I’m going to make Korean ramen,’ and then it just happened.”

His creations sometimes garner complaints from customers insisting that they are not true Korean ramyums; Kim insists he doesn’t like to follow rules. “I don’t get the chile from Korea, I get the chile from Italy. And people ask me, ‘then it’s not a Korean dish?,’ And I say, why not? A chile is a chile. I want Korean food to be a little more noticeable.” 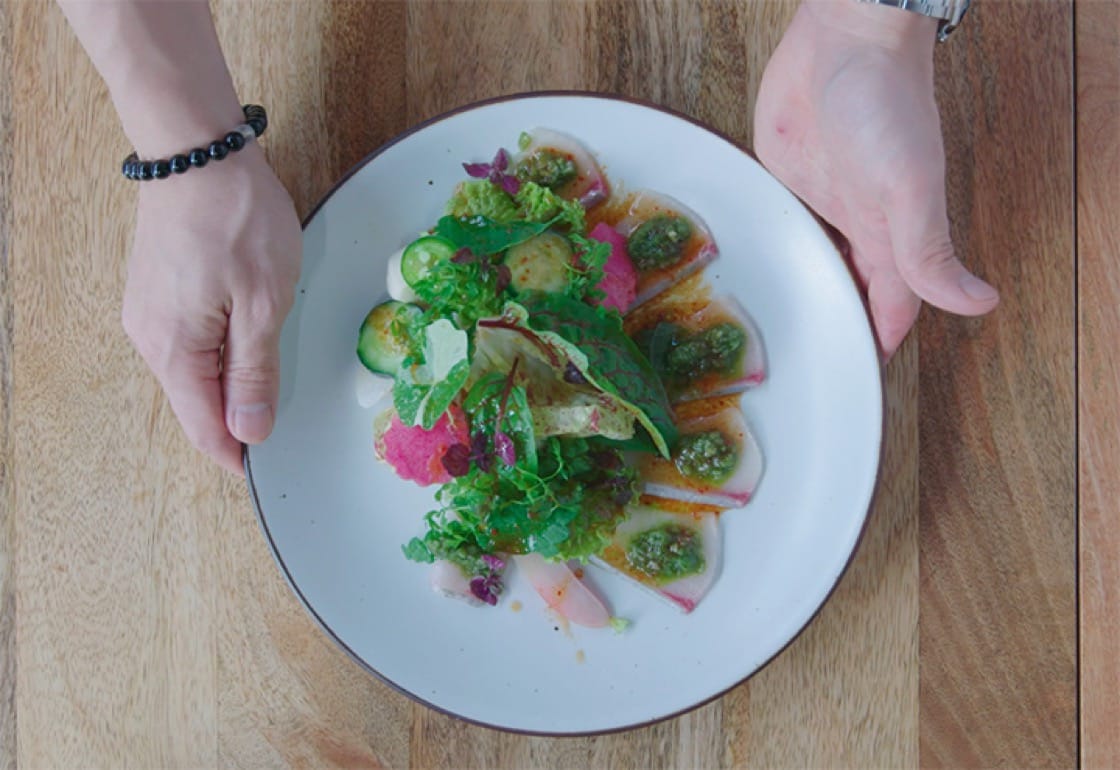 Jeju Noodle Bar is, in fact, the first noodle restaurant in the United States to achieve star status. “It’s a very important duty or mission to be better at what we do,” he says, calling himself his own worst critic. “I never think that my food is good and I never think what I’m doing is good. Since I don’t have confidence in terms of noodles, I want to show confidence in what I learned from the past.”

“Hopefully one day this becomes a little more expanded, slowly but surely, in a good way,” he adds, “and promotes Korean cuisine in some place in a different world.”

Pho winter Vietnamese
All articles of Dining Out