The Evolution of JoJo (Video)

Jean-Georges Vongerichten's first restaurant has gone through a number of transformations since it opened in 1991.

“In four visits to the two-month-old JoJo, I had the impression that something seminal was happening. […] Perhaps not since Le Bernardin opened New Yorkers’ eyes to new ways of preparing seafood has a restaurant had so much potential impact beyond its doors. In only eight weeks, he has succeeded splendidly.” These are Brian Miller’s words for the New York Times, where he was a restaurant critic in the early 1990s.

Culinary luminary Jean-Georges Vongerichten opened JoJo in the spring of 1991 on Manhattan’s Upper East Side on 160 East 64th Street, only five years after coming to the United States. “I was cooking at the Drake Hotel at a restaurant called Lafayette,” he recalls. “I was already cooking for 15 years and it was time for me to open my own place.” Using his means of transportation—a bicycle—Vongerichten toured the streets of New York City until he stumbled into a “for rent” sign on an unassuming brownstone. “The building owner said to me [that] the previous owner hasn’t paid his rent for nine months.” The landlord asked Vongerichten for $10,000 to takeover the space. “I made it happen the next day.” 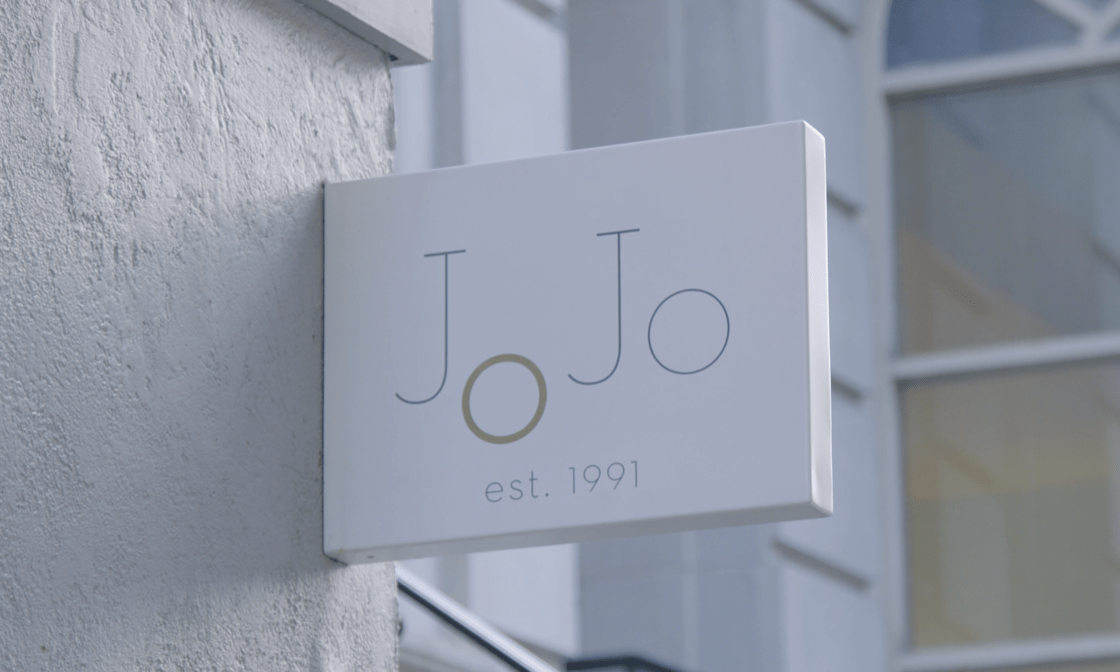 On opening day, there was a line around the block. “JoJo is actually my nickname,” the lauded chef says proudly. “When I grew up my brother and sister couldn’t pronounce my name, Jean-Georges, so JoJo was my name since I was three or four years old.”

At the time, Vongerichten states the kitchen at JoJo was on the smaller scale compared to some of the major players in the city, featuring only six burners and one oven. “I had to do things more [simply],” he says. “So that was the idea, to really do a neighborhood restaurant with simple food that makes you come back. And it worked.” Vongerichten compares his first version to JoJo to the eateries cropping up in Brooklyn. “A young chef with not much [of a] budget and really cooking from the soul and what they believe.”

“At the time I feel it was kind of groundbreaking,” he continues, citing he even curated the wine list. After a decade, Vongerichten gave the space a fresh new look. “The second transformation was a lot of drapes—like Belle Époque kind of style,” he says.

In November of 2016, JoJo shut its doors once again. This time, Vongerichten and team took the time to reassess and make things exactly how they wanted JoJo to be. The restaurant reopened in December of 2017. 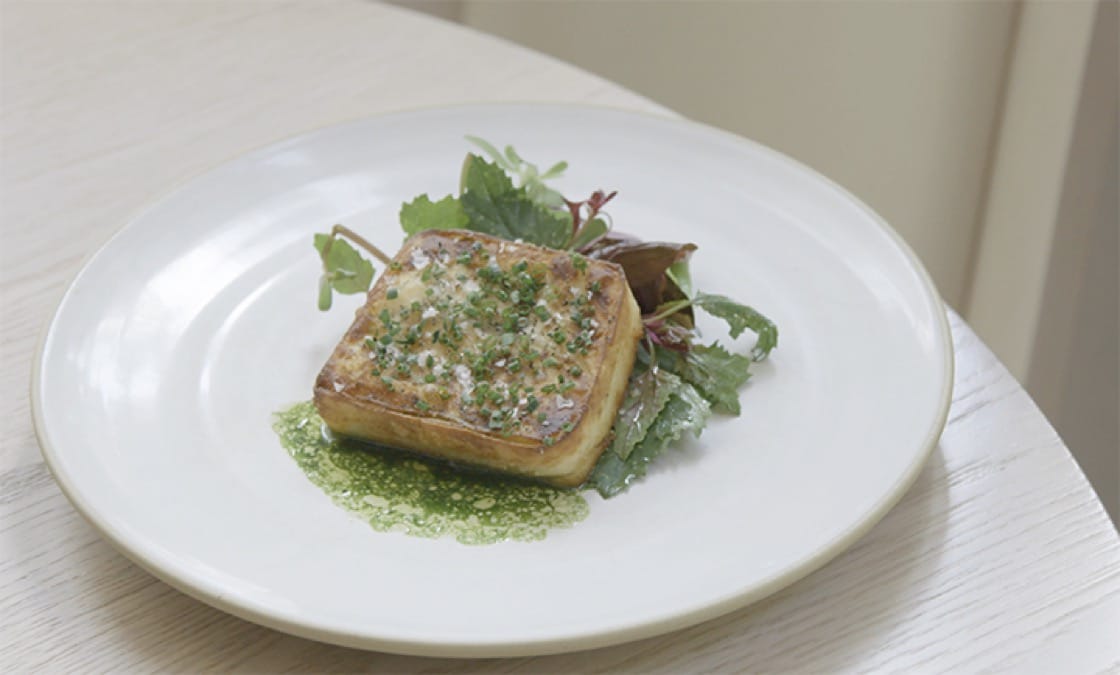 Many of JoJo's classic dishes, like this goat cheese and potato terrine, are menu specials served on specific days throughout the week.

“We decided to go back to something a little more ... Scandinavian, a little more ... fresh,” he says. He changed the menu in its entirety. Current dinner items include Faroe Island salmon with chile-pumpkin seed broth and roasted delicata squash; seared black bass with chanterelles steamed with lemon and parsley; and roasted duck breast with hibiscus and honey-glazed pumpkin. “We did something pretty, I think, clever,” he adds. “Every day we have two specials and they’re all from the old menu.” (Think Alsatian tarte flambée with fromage blanc, spring onions and bacon lardons.) “So there’s something for everyone—they know the day they have to come back if they want a classic.”

According to Vongerichten, the current experience of JoJo is a fresher iteration of his first version. “It’s really a modern restaurant for 2020, and I think the food reflects as well [as] the look. I’m still little JoJo but I feel I’ve grown up a lot.”

Watch the evolution of Vongerichten’s very first restaurant, JoJo, in the video below.