After months of planning, Chicago chef Paul Kahan is celebrating the 20th anniversary of Blackbird by hosting a series of six dinners featuring various visiting chefs. Kicking off last month, Suzanne Goin of Lucques in Los Angeles was first up to bat. (Goin's restaurant is also celebrating its 20th anniversary, with Kahan participating in her celebration in kind.) 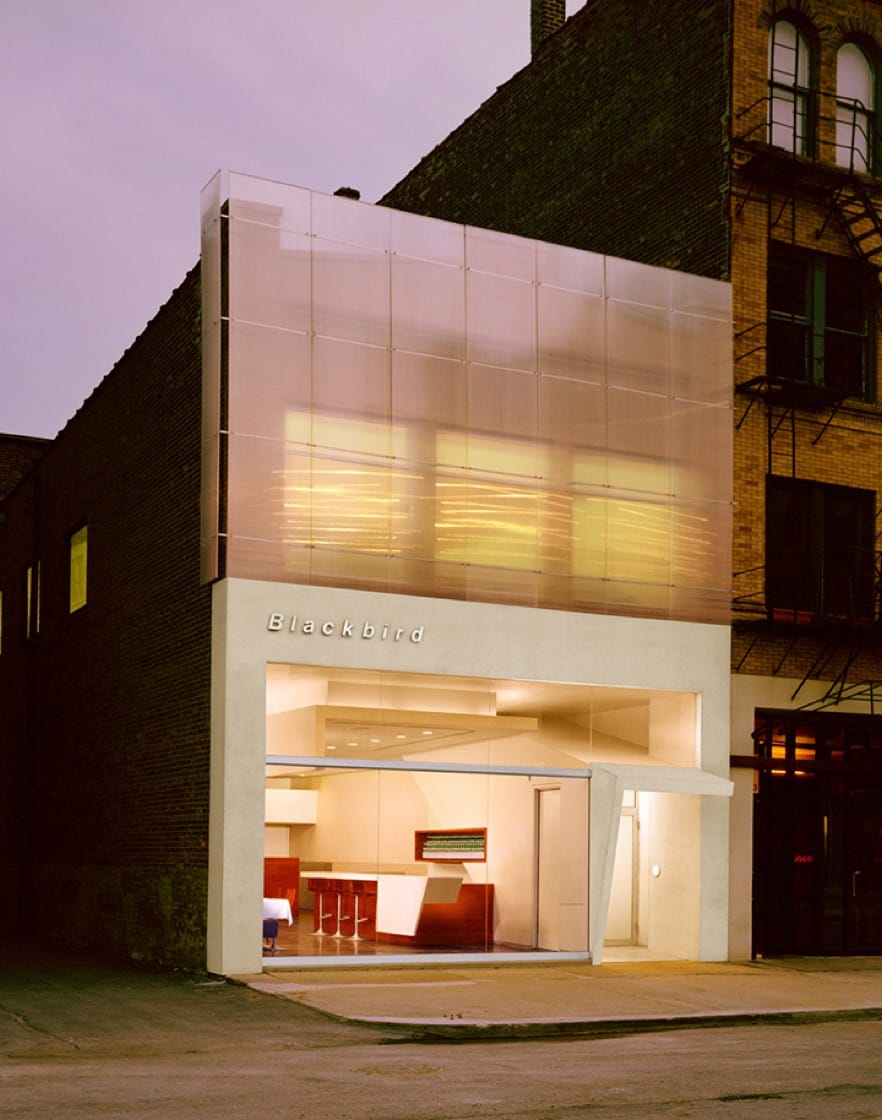 Blackbird officially opened for business in the heart of Randolph Street in Chicago on December 1, 1997. Conceptualized by Kahan, then 35 years old, and One Off Hospitality partners Donnie Madia, Rick Diarmit and Eduard Seitan, as well as architect Thomas Schlesser, Blackbird served as the flagship for Kahan’s contemporary Midwestern cuisine. Having been surrounded by food growing up—his father owned both a deli and a salmon smokehouse—Kahan was no stranger to immersing himself in local ingredients. He says that, back then, many Chicago chefs weren’t using ingredients found at local markets. 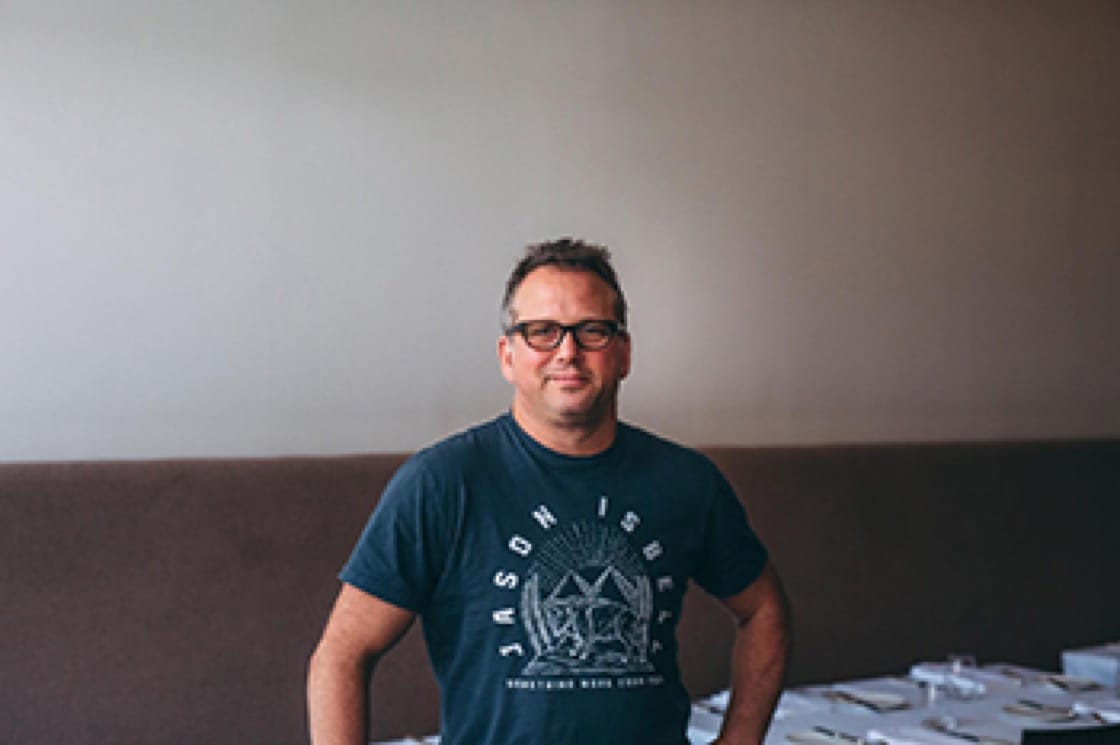 Opening Blackbird proved to be a wise decision for the One Off team, as the West Loop was in a transition phase, on a path to becoming the bustling dining hub that it is today. It wasn’t before long that it would garner great acclaim—Kahan was named a Best New Chef by Food and Wine in 1999 and the restaurant earned a Michelin star in the inaugural Michelin Guide Chicago launch in 2011. It’s retained one ever since.

In this day and age, having a flagship restaurant remain open for over two decades is more than cause for celebration. When asked about his journey, Kahan states that, though there were plenty of highs, there was ample room for low points as well. “Our partnerships and brotherhood certainly had its share of disagreements and arguments,” he admits, stating that he and Madia periodically fought like cats and dogs. “At a certain point, we realized we were fighting for the same thing, which was that we were trying to run a business with a high level of dignity and professionalism, and treating everyone we deal with on a daily basis with a great deal of respect.” Turning a negative into a positive, Kahan also states that overcoming the 2008 recession turned out to be a high point for them. “[It was] a great learning experience with a lot of takeaways—we’ve come out stronger for it.” 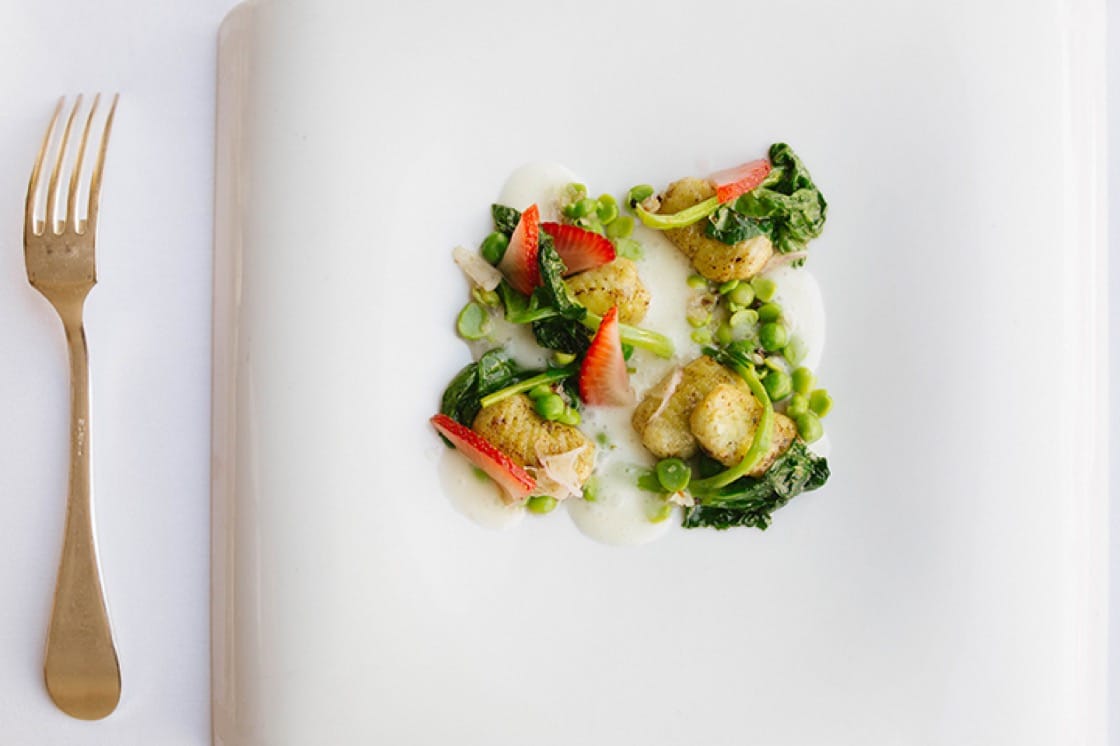 English pea and buttermilk gnocchi. (Photo: Sandy Noto.)
The success of Blackbird paved the way for the One Off team to open more restaurants; its current portfolio of 12 concepts in the Chicagoland area include Avec, Dove’s Luncheonette and the newly-opened Pacific Standard Time, launched as a new partnership with Underscore Hospitality. Kahan, a die-hard Cubs fan, is particularly excited about the opening of Big Star’s Wrigleyville location. “I’m having a lot of fun with that.”

READ MORE: Pacific Standard Time is Now Open For Business
Wanting to do something meaningful for both his flagship and his team, Kahan took the time to curate a series of dinners that will each “have its own personality,” featuring different chefs who have impacted himself or the restaurant. The next dinner, scheduled for June 25, features Philadelphia-based chef Marc Vetri, whom Kahan considers to be one of the best Italian chefs in America.

Though Kahan and his team members witnessed an evolution in the area, he stresses that, at Blackbird’s core, it hasn’t changed at all. “This restaurant has a lot of soul; it’s one of the things that’s most special about it to me,” he says. “Whether it’s the food, the team, the design, the wine—it sort of remains timeless throughout all of the different cycles, and that’s something I’m pretty proud of.” 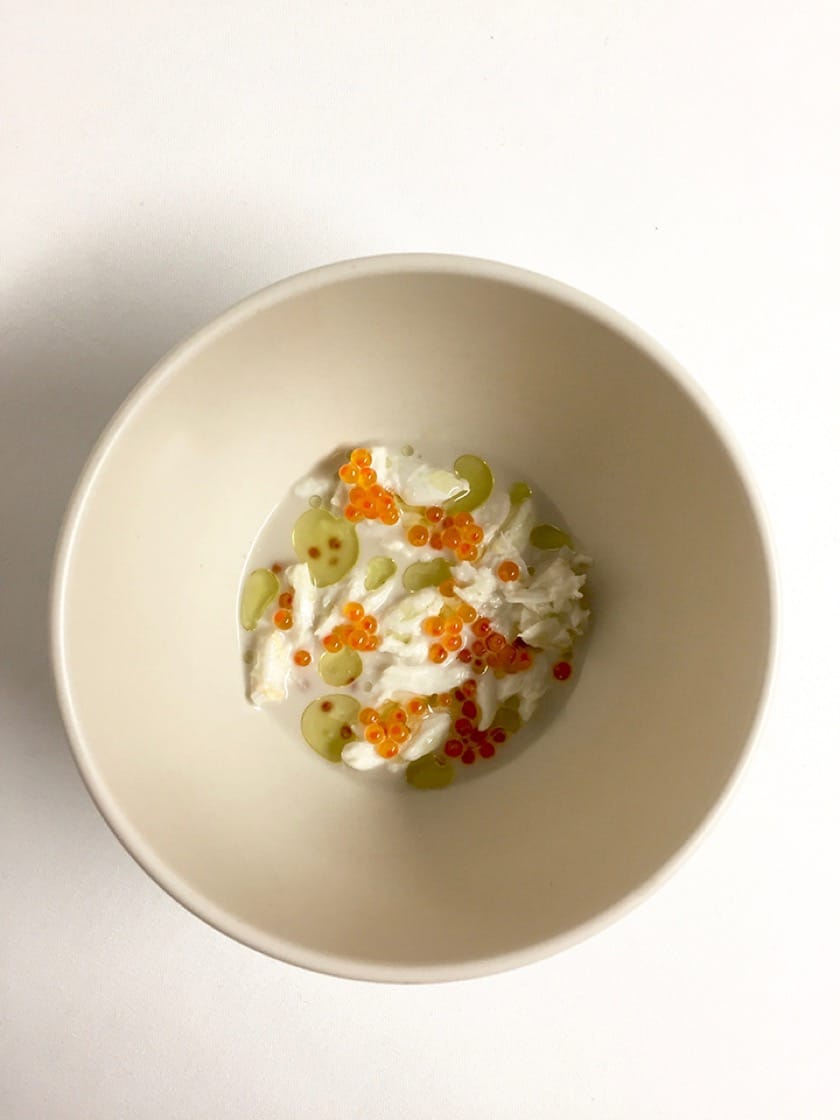 He further comments that current chef de cuisine Ryan Pfeiffer’s food is the best it’s ever been. “I couldn’t be more excited about the direction blackbird is going in.”

“The whole idea behind One Off is that each project is unique and could be our last,” he says. “Only time will tell what’s coming down the road next.”