Chef David Myers, who has a portfolio of restaurants in Dubai, Japan and Singapore, is an ardent fan of Japanese seafood, such as bigeye tuna, uni, akagai and mirugai clams. Besides their unadulterated freshness, presentation also matters.

Speaking to the MICHELIN Guide Digital at Adrift By David Myers, his California-style izakaya restaurant in Singapore's Marina Bay Sands, he says: “Japanese producers have so much respect and care for their harvest that are packed and laid out so beautifully.”

Myers was in town recently for a seafood-themed master class that was part of The Signature Series, an epicurean set of dining events by Marina Bay Sands. He showcased his deft knife skills when slicing sashimi, dished out tips on handling seafood and served his signature dishes such as tuna with tosa soy sauce—aka, bonito-infused soy sauce—and black truffle, as well as Hokkaido scallops with finger lime and yuzu honey. 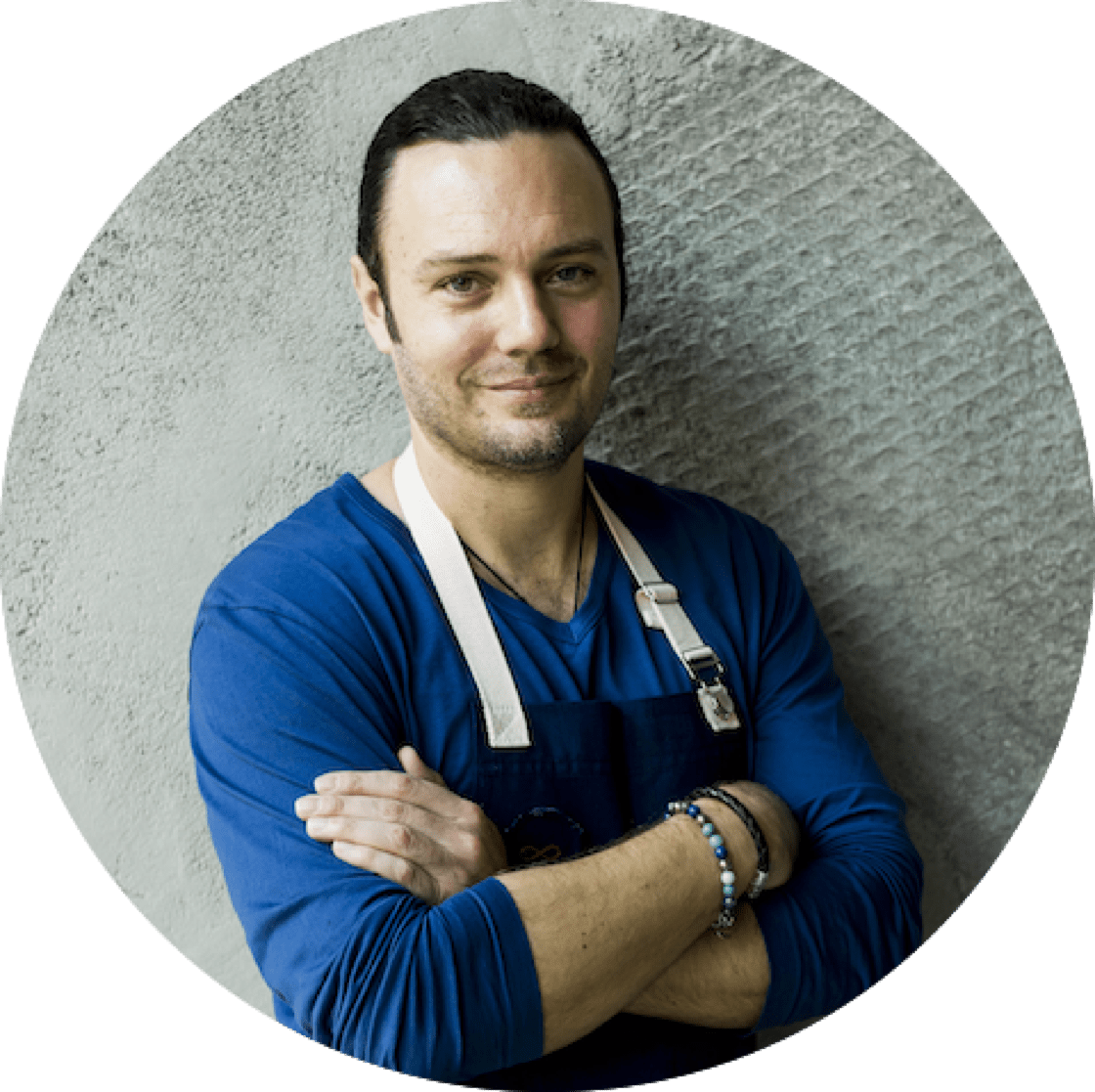 “Tokyo is one of my favorite cities in the world," he says. "Every time I travel there for work or play, I am amazed and inspired by its hidden gems, dedication to craftsmanship and culinary finesse.”

And with the opening of his second outlet of Adrift in Tokyo’s glitzy Marunouchi business district in November, he will get to spend even more time there.

One of the key features of the menu at Adrift Tokyo is the wood-fired food that is inspired by
binchotan cuisine. This smoky style of cooking debuted at two restaurants that he started late last year in Dubai—Bleu Blanc, a Provencal farmhouse-inspired eatery, and Basta!, a hip, casual Italian restaurant. 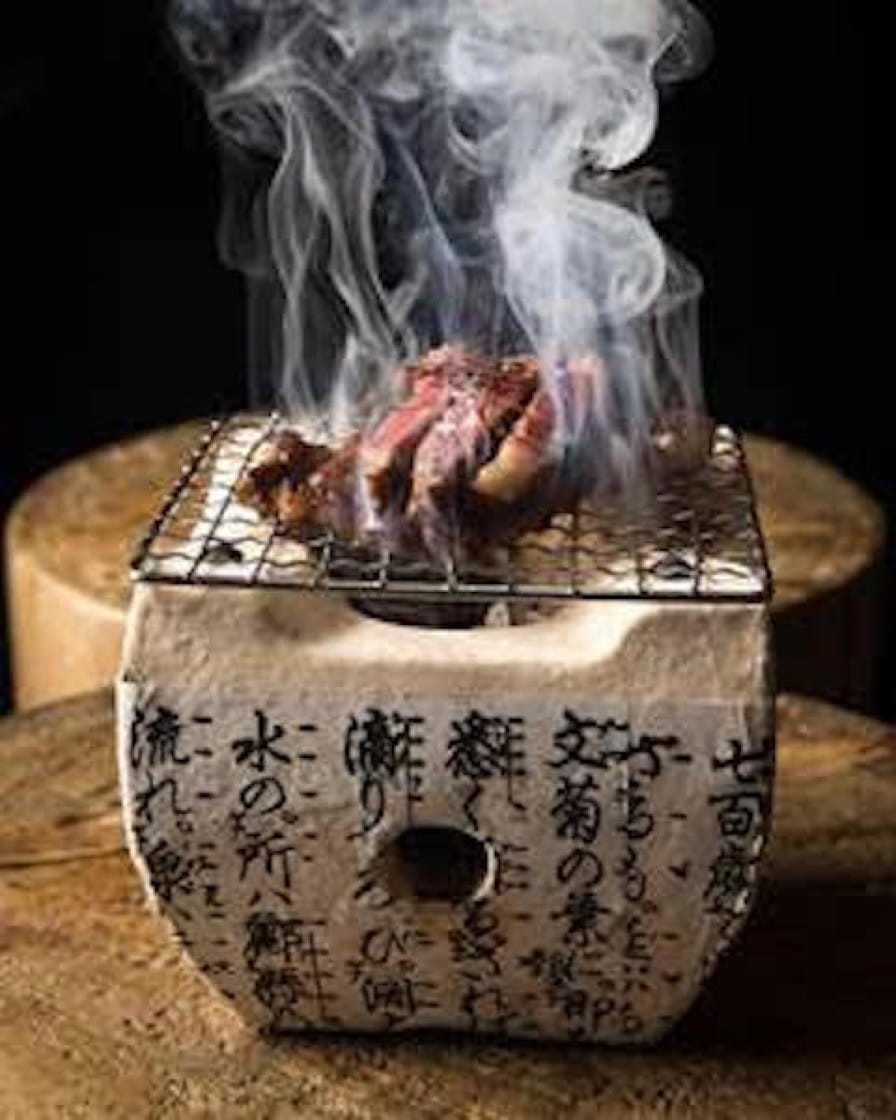 He believes that cooking over embers will be a hot dining trend this year: "These days, I don’t eat a steak if it isn't grilled over a live fire. It is my favorite way of cooking whenever I am back home in Los Angeles and want to fix a simple meal. The flavors from the applewood that come into the meat are unbeatable. That’s my kind of happiness.”

The self-professed “gypsy chef" is also hungry to expand his restaurant empire around the world. He plans to open restaurants in 15 cities including Sydney, London, Cape Town, Bangkok and Seoul.

The famously laid-back chef quips: “It's not about just doing business, I want to explore new cultures and opening restaurants is a legitimate reason to travel, eat and have fun around the world.” 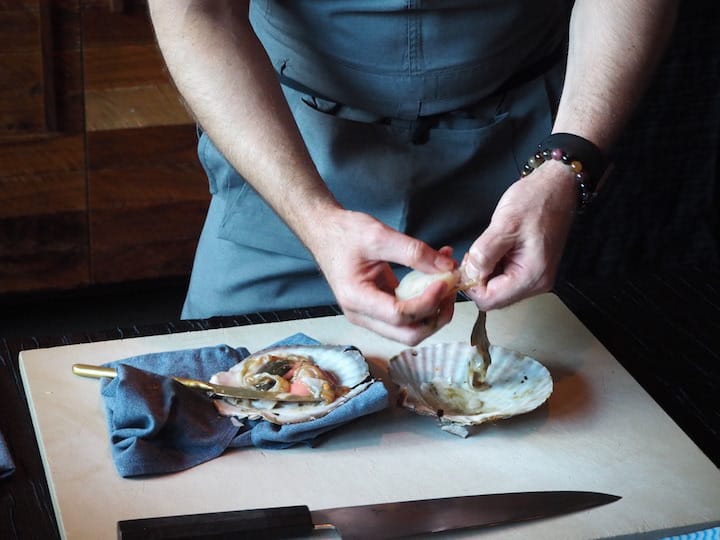 1. Rinse the sand off the shell. Use a flat knife to run through the griddled edges and then pry and pop the shell open.

2. Pull out and remove the scallop’s outer rim that contains the roe and stomach. The pink roe can be grilled or made into a sauce, while the other parts can be stuffed into maki sushi.

3. Wipe a sharp knife with a damp towel so that the knife cuts through the meat smoothly.

Tip: “The best way to eat raw scallops is with a dash of fleur de sel. It brings out the natural sweetness of the scallops and adds a slight acidity and minerality from the ocean.” 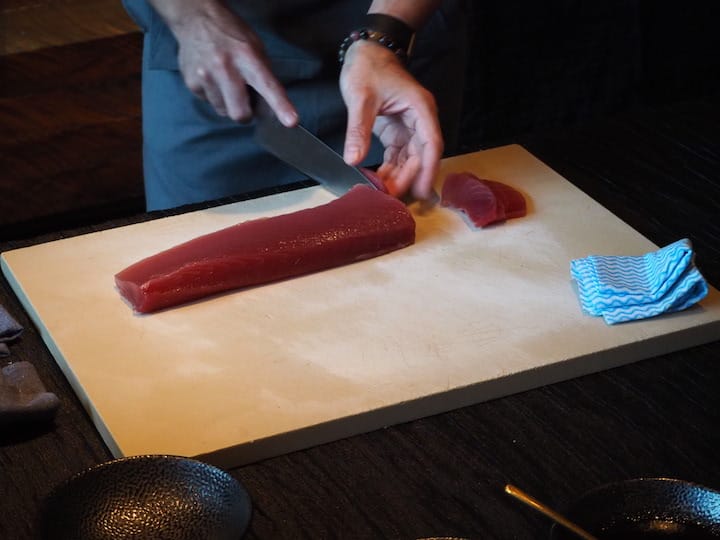 Sushi newbies can start slicing the akami (the top lean loin of the tuna) as it is the most clean-tasting cut and does not have strong flavors. (Credit: Kenneth Goh)

1. Ask for a block of tuna to slice it at home. Pull a dampened sharp knife backwards, run through the meat and bring the knife forward. Slice the fish into finger-thick slices.

For sushi newbies, start with akami (the top lean loin of the tuna) as it is the most clean-tasting cut and does not have strong flavors. For a tasty treat, marinate the akami in soy sauce for 30 seconds to intensify the flavors of the fish. 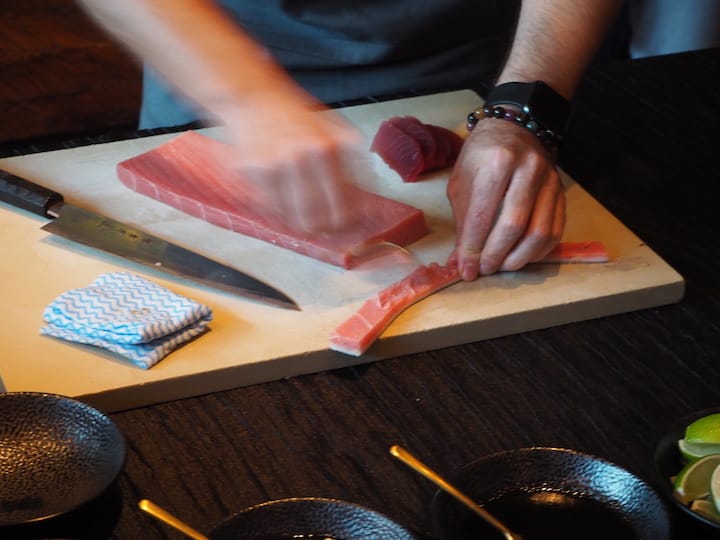 Don't forget to scrape the sides of the skin of the chutoro with a spoon after slicing the fish. (Credit: Kenneth Goh)

2. After slicing chutoro (medium-fat tuna belly), scrape the sides of the skin with a spoon. You can have enough meat for a tuna tartare that glistens with natural oil from the fish, or the indulgent flesh can be stuffed in maki sushi.

Tip: “Most people think that fresh raw tuna is the best, but I prefer dry-aged ones. The pieces of tuna are tightly wrapped and placed in an air-tight box filled with ice for two weeks. In the box, the ice is evened out through the fish; it tenderizes the meat and deepens the flavor."