When Ryogo Tahara, moved to Taiwan from Japan two years ago, he probably could never have imagined where he would be now—head chef of his own two MICHELIN star restaurant in Taipei. Tahara opened logy just three months into his resettlement in Taipei, a daring move which paid off when the restaurant was awarded its first star just five months after its opening. Last year, logy was elevated to new heights when it received two Michelin stars in the MICHELIN Guide Taipei & Taichung 2020.

Ryogo Tahara of logy in Taipei: Asian Flavours For The World Stage 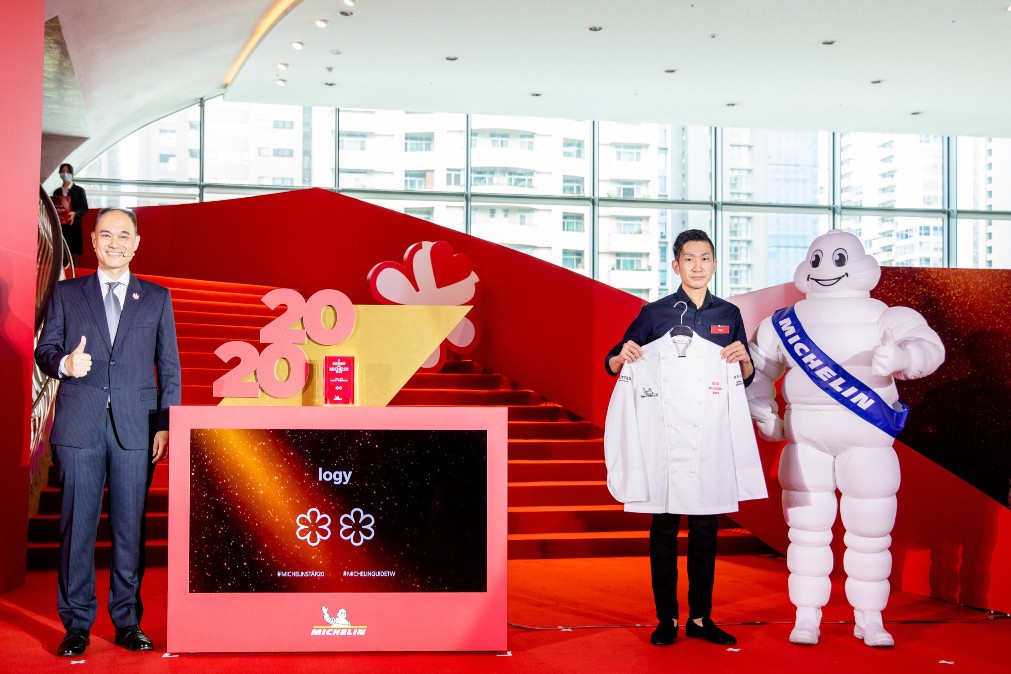 A graduate of a culinary school in Hokkaido's Shakotan Peninsula, Tahara went to Italy at the age of 27 to pursue his passion in the culinary arts, and set off on a decade's journey working at MICHELIN-starred restaurants.

For him, Italian cuisine is a cuisine that presents local characteristics through local ingredients and spices, which has influenced the way he senses and thinks about ingredients. To date, he has travelled to almost every county and city in Taiwan — including the outer islands — in order to familiarise himself with the local elements and ingredients. 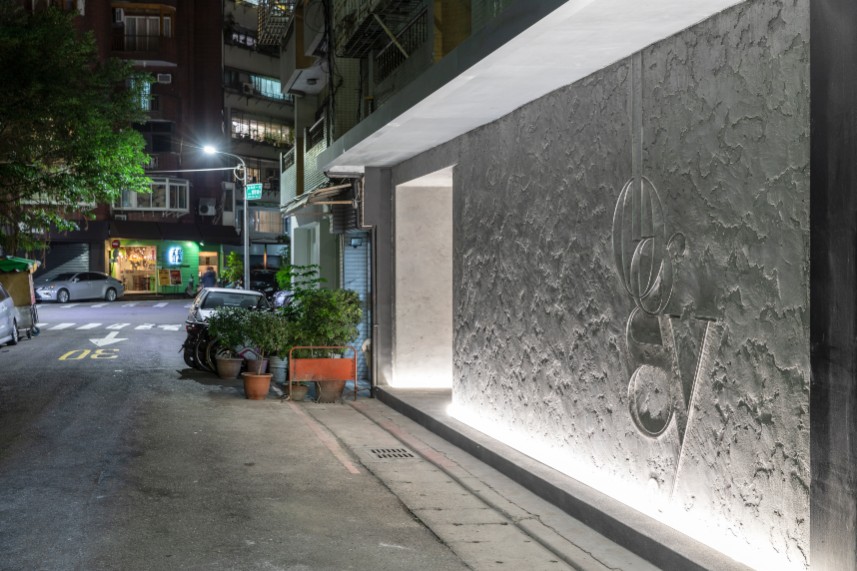 Tahara later returned to Tokyo and joined the two-Michelin-starred restaurant Florilège as the sous chef under head chef Hiroyasu Kawate. There, he delved deeply into French cuisine until he was appointed to open a restaurant in Taiwan. As a Japanese chef trained in Italian and French cuisine launching a restaurant in Taiwan, he led a Taiwanese team to create a new style of cuisine that was  inspired by the terroir of Taiwan and the flavors of Asia. 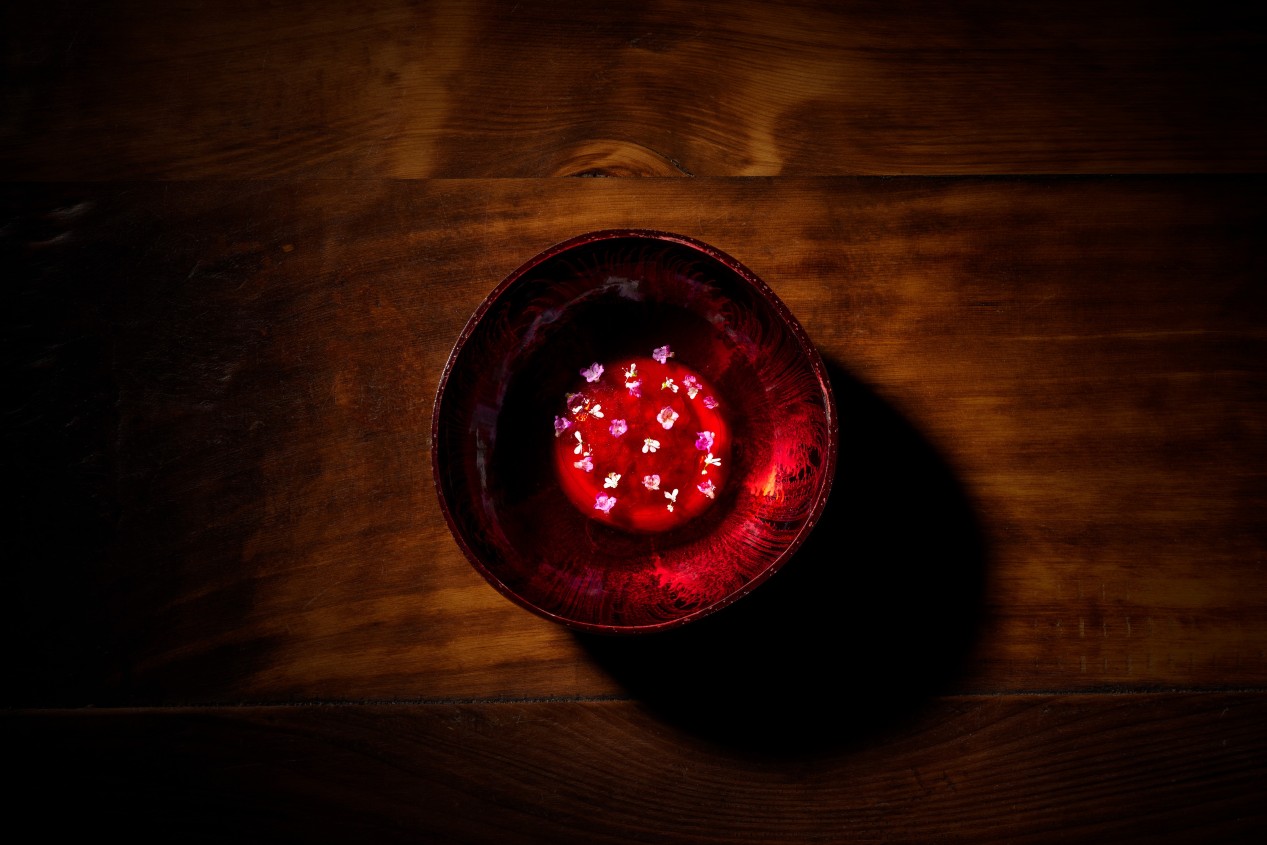 The style of cuisine is expressed in dishes like the restaurant's signature Japanese chawanmushi made with French beef broth with ingredients that are familiar to the Taiwanese palate such as wolfberries and dried squid. There’s also the unexpectedly delightful celery root ice cream, as well as a distinctly Taiwanese dessert of aiyu jelly made with fresh cocoa juice and coconut mousse — a unique blend of flavours born out of fusing local Taiwanese elements with European culinary techniques. 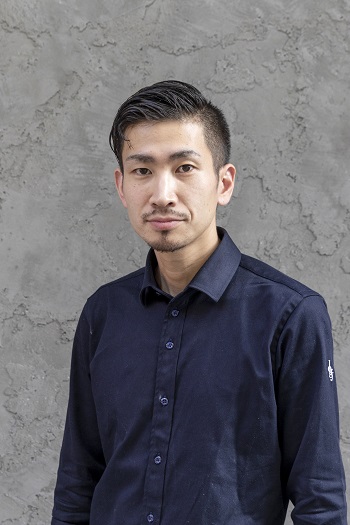 The drive of an athlete in the kitchen

Tahara often likens himself to a competitive sports athlete, setting goals for himself with the steely determination of a champion. Beneath his jokes, Tahara is actually very strict with himself. For example, he makes sure to serve a dish every 13 minutes to ensure it’s at its best when eaten, and that the restaurant has to update its menu every two months.

He often gets only three hours of sleep — or none at all — and says that he has completely dedicated his life to his job. Because he doesn’t have the time to think about the menu while he’s busy at work in the day, he sacrifices sleep instead and buys himself an extra 35 hours a week by sleeping five hours less than the average person each night.

“Cooking is an expression of a person's attitude. If you don't sacrifice a part of yourself, you can't serve good food," he says. “I'm more like a sports athlete. If you have the goal of winning a championship, then you have to push yourself to do it. Start by sacrificing your time.”

The Great Tohoku Earthquake in Japan took place when he was 28. On 11 March 2011, he woke up in Italy to find the news filled with reports about the earthquake and tsunami on television. "I tuned in and thought about how some of the victims must have things to take care of tomorrow, or that they might compete in an important match a month from now. Their entire futures disappeared in an instant — these folks who gave life their all ended up losing their lives,” he said. If I don't work hard here (in Italy), what other qualifications do I have to survive on? That's when I started to think in that direction and decided to move forward with determination." 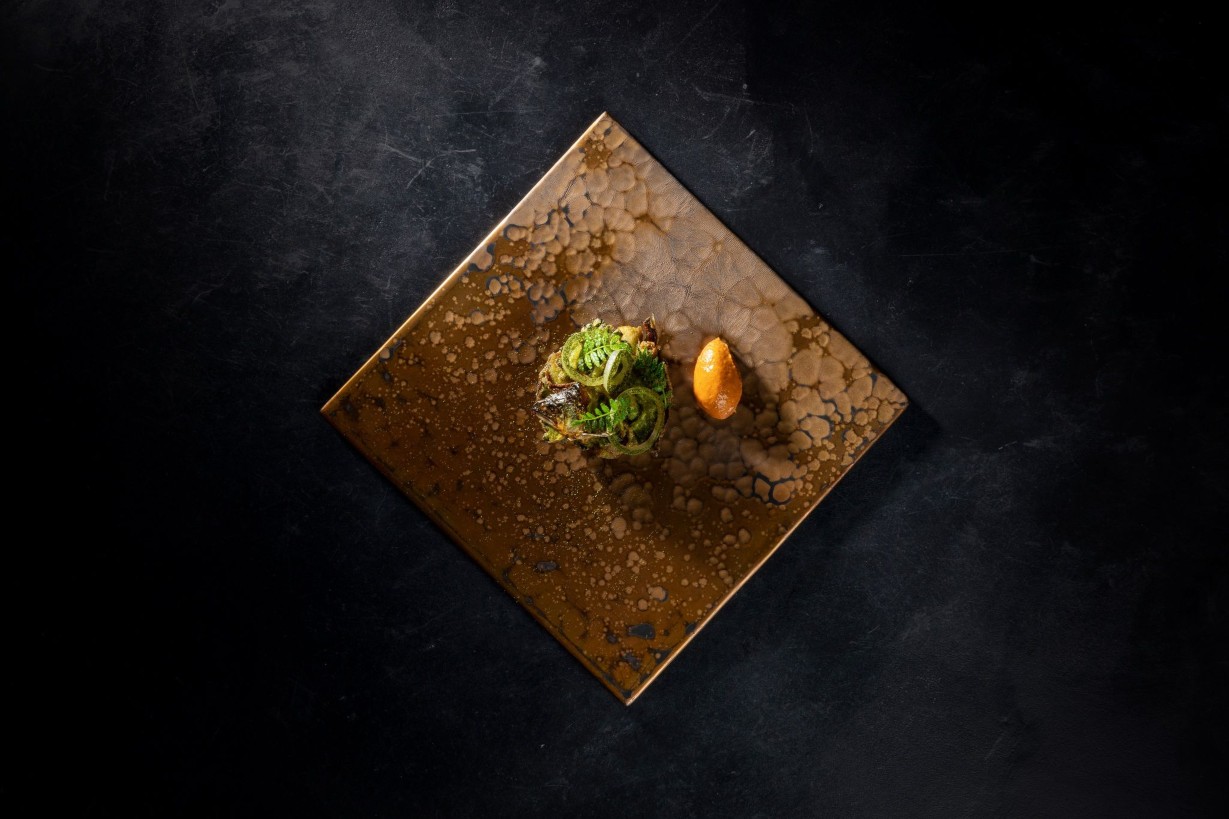 Everything in his daily life relates to cooking. For instance, he shares about his habit of buying a latte in the morning before work, and during prep, as he is cutting fish, the taste of coffee is still in his mouth. A connection suddenly forms between the two and they collide to create new culinary possibilities.

“I have no particular interest in making strange dishes or in using strange ingredients. I want to make dishes with ingredients that people know, but have never thought of bringing together, to surprise them and stoke their interest,” says Tahara. "Take the Taiwanese aiyu jelly for instance. This dessert was served at our opening with carbonated coconut. The Taiwanese are very familiar with aiyu coconut jelly, but because the coconut we use is carbonated, each bite feels bubbly and very refreshing. The dessert is served with fresh cocoa juice and sometimes with basil-infused pineapple juice, which never fails to delight." 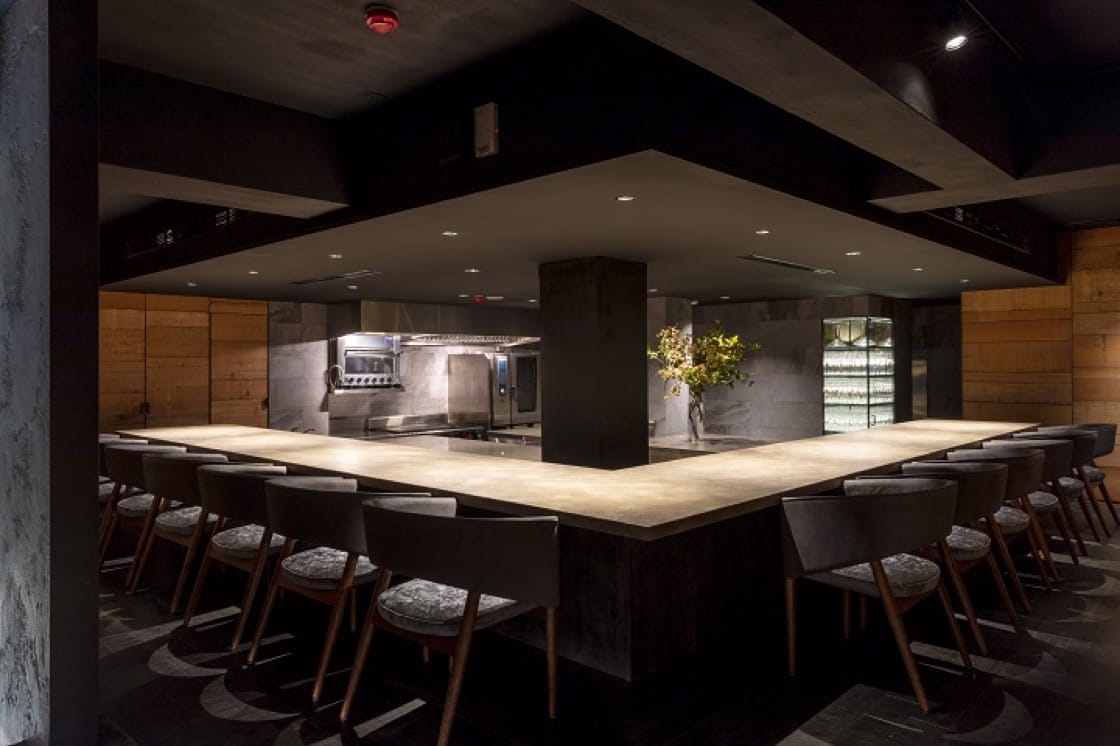 The menu changes every two months at logy, creating a fresh experience even for regular diners (Photo: logy)

So, having earned two stars this year, does he see himself slowing down and relaxing a little? Tahara shakes his head emphatically. “Although we are honoured to receive the two stars, my heart still tells me there are many areas in which I do not qualify and where there is still a lot of room for improvement,” he says, in his usual light-hearted manner, yet as serious and determined as ever.

Traditional banquet cuisine is an intrinsic part of Taiwanese cuisine culture. From past to present, this way of eating celebrates the cultural characteristics and local ingredients of regional Taiwan across different eras. Banquet cuisine is a showcase of the chef's skills, local customs and the soul of Taiwanese hospitality and generosity.