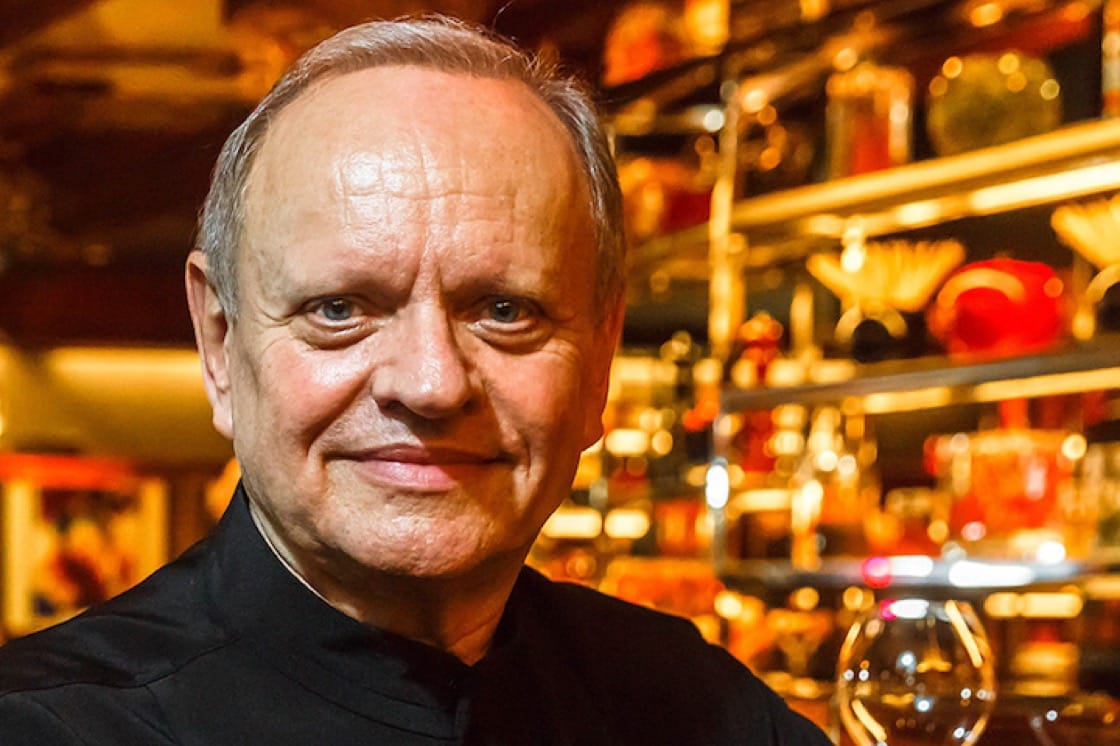 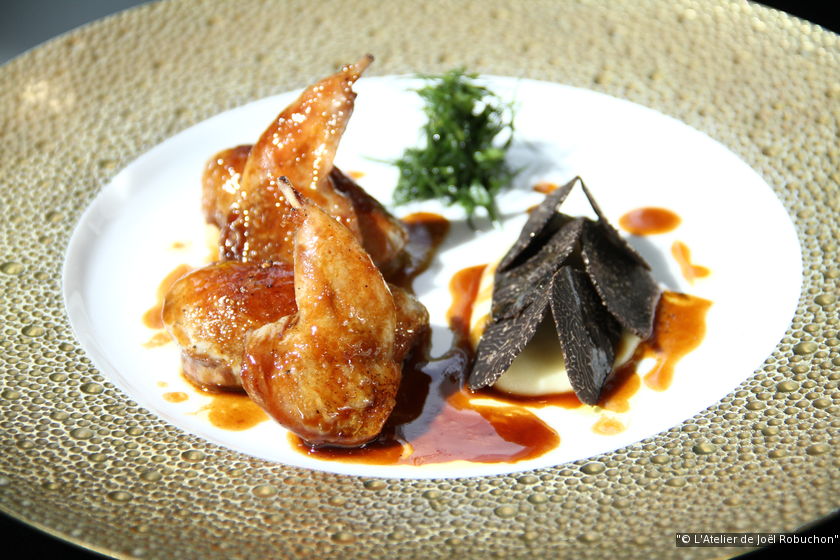 Then butter is added. Lots and lots of it. Well-chilled butter cut into cubes is incorporated into the potatoes bit by bit, all the while stirring vigorously by hand. Very hot milk is then poured in a thin stream and whipped briskly into the mixture till the texture is smooth and meltingly soft.
A young Robuchon demonstrates his most famous dish.
A French Revolution