Sebastien Lepinoy has a bone to pick with commercially trawled seafood. The chef who specially commissions a fisherman in France to catch seabass and turbot for two-Michelin-starred Les Amis expounds the merits of line-caught fish.

One of my uncles worked as a fisherman in a small town, Pors Poulhan, located within the Finistère department, at the extreme end of Brittany. We would visit him every summer and he would, at times, bring my brother and I along to fish. He specialised in catching sea bass and lobsters (and I guess his influence is the reason why these two ingredients feature very often on my menu!) After a day of fishing, we would spend the evening cooking our catch of the day. The lobsters were usually cooked in a court bouillon, served with mayonnaise or salted butter, and accompanied with some pain de seigle for dipping. Sometimes he would deep-freeze the lobsters and save them for winter, when he would turn them into a hearty broth. The sea bass would be kept in the chiller for two to three days—to allow it to age a bit before cooking—so that the resulting texture is softer and much more tender. We usually pan-fry the seabass in salted butter and serve it with roasted summer potatoes, and it was one of my favourite dishes to have. 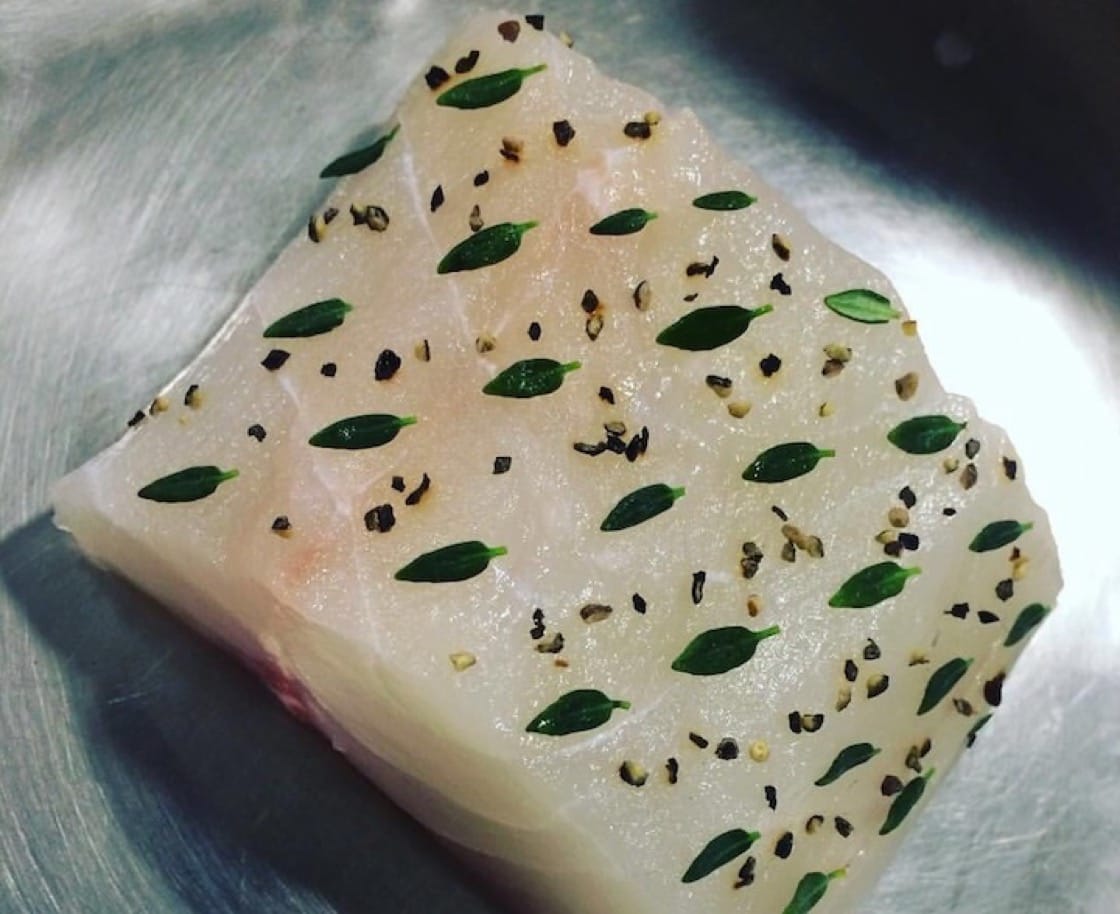 Line-caught sea bass, ready to be cooked and served at Les Amis.
Apart from fishing trips with my uncle during summer holidays, I also fished with my friends after school. There were three rivers in our village and fishing was pretty popular among us kids then. However, in all honesty, I did not really like fishing from rivers, as I prefer sea fishes much more than those caught from rivers, such as the catfish, which was most commonly found in my village’s rivers. Those who are lucky might catch a brochet (pike) or sandre (zander), which are considered as more premium catches in terms of river fishes, but I never had that luck.

That said, I wasn’t unaware of the fact that line-fishing is not the norm, and that the fish most city folk eat are caught in a manner very different from the hook-and-line method. I realised it even when I was very young, because it was already very prevalent then and not something new—industrial fishing started over 40 years ago in a bid to cater to the high demand for fish in the cities.

I feel that while it is understandable as to why it is done, it is important that those engaged in industrial fishing do it responsibly, and not use destructive practices that damage the natural marine environment. There have been many cases of destructive practices in commercial fishing causing harm to marine life, and endangering many species of fish. In comparison, line-fishing is a more sustainable method as it is done on a much smaller scale and hence, does not result in any unwanted by-catch.
Advertisement
Advertisement 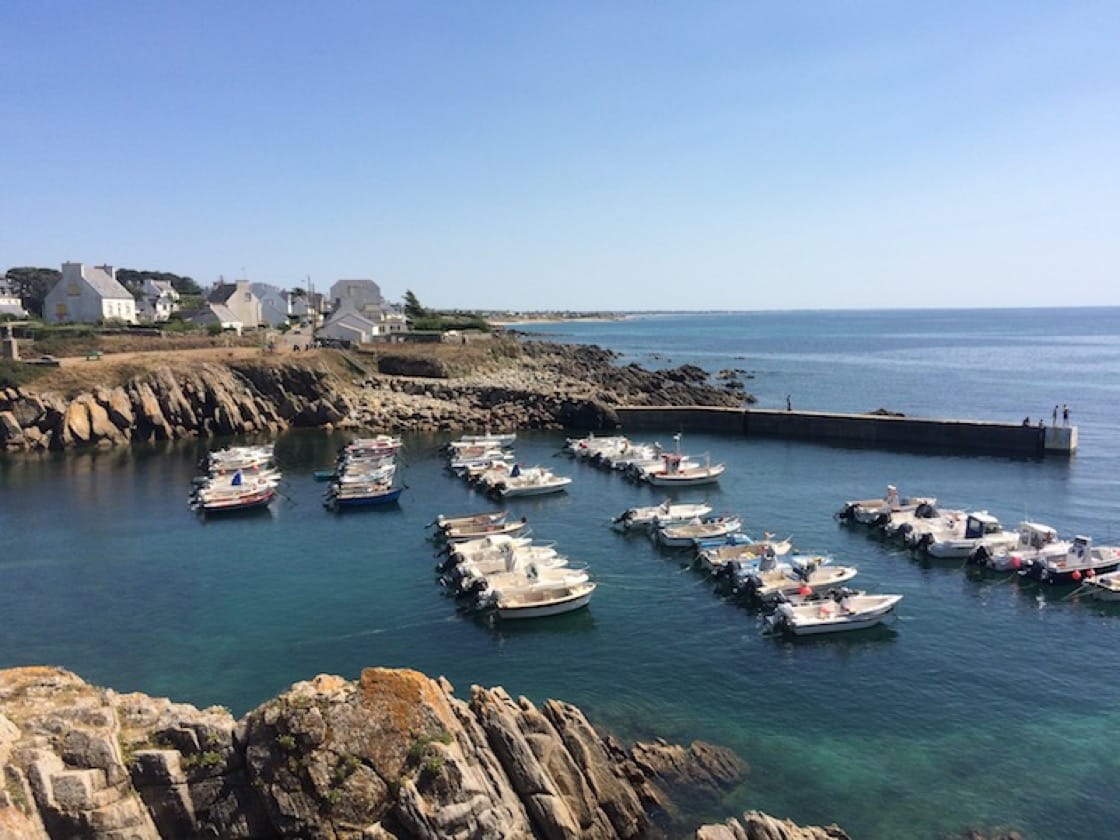 Pors Poulhan on a sunny day Image credit: Sebastian Lepinoy
I believe in preserving the environment, and even though my efforts alone probably cannot make any huge impact, I try my best to do my part. For example, we do not serve tuna at Les Amis, which is an endangered fish species. I’m also very particular about how the seafood I use is harvested ever since I started work at fine-dining restaurants. I firmly believe in using only premium quality ingredients in cooking, and this is especially crucial for the fine-dining segment. As the fishing method used to procure the fish directly affects the quality of the catch, I prefer to use only line-caught fish for my dishes.

Commercial fishing methods—such as trawling—tend to produce relatively lower quality catch due to damage to the fish during the process, such as bruising. Prolonged storage—which negatively affects the texture and quality of the fish—is another reason why fish caught in bulk commercially are inferior to line-caught fish, which are fresher due to more delicate handling and preservation. Caught in small quantities, line-caught fish are also more thoroughly checked for their quality and condition by the individual fisherman, before they are preserved and sold to customers, while still fresh. It also gives more control over the size of the catch—if fishes are too small (ie. immature), the fisherman will release them back into the sea directly. 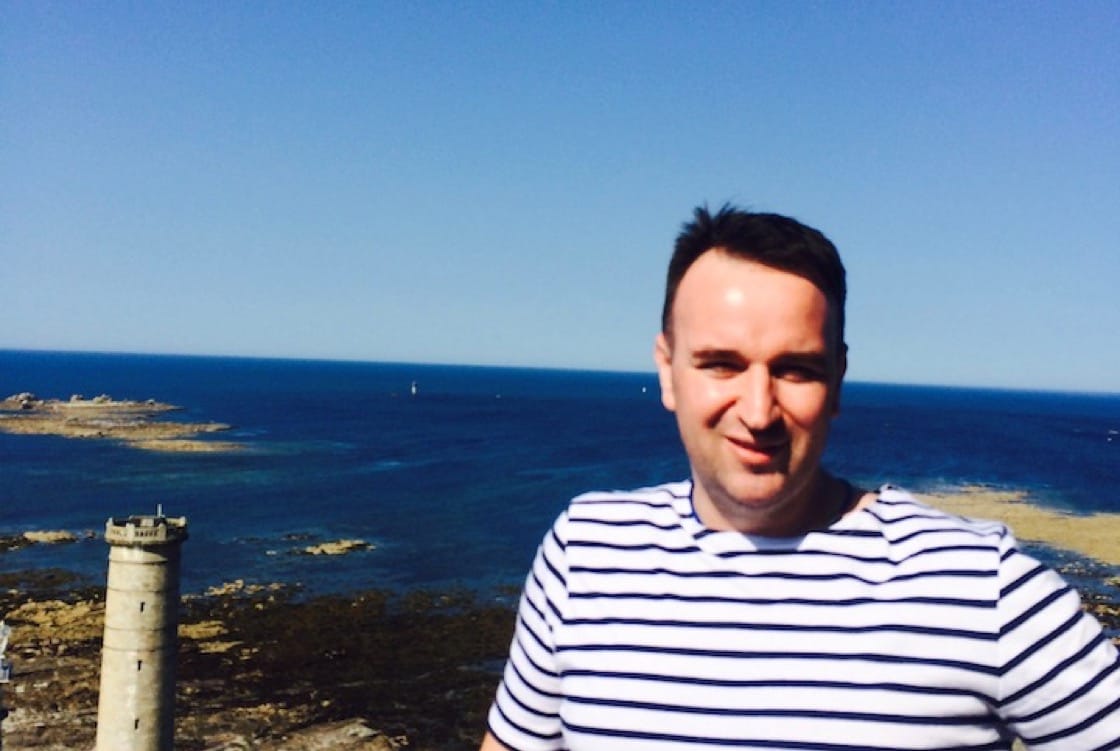 Chef Lepinoy spending summer in Brittany, France.
That said, I think most people would not be able to taste the difference between identical dishes made with line-caught fish and trawled catch. But that doesn’t mean that we should not bother with making a responsible choice. I choose line-caught fish not just for its premium quality, but because they are harvested in a far more environmentally friendly, sustainable method. Sometimes it is not just about delivering good taste on a plate, but also sharing good values. Hence we will always choose to import line-caught fish over commercially caught fish for our creations here at Les Amis.

Is the onus on the chef or the diner to make a responsible choice? Both have a part to play.
Advertisement
Advertisement 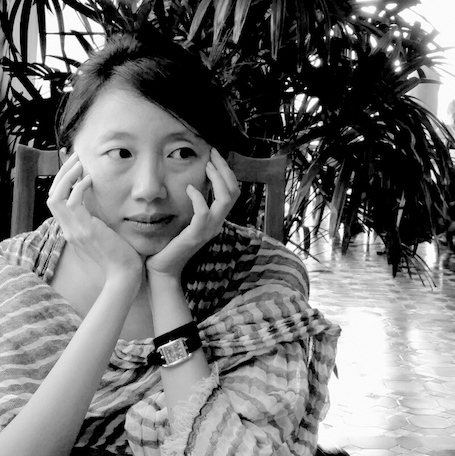 Written by Koh Yuen Lin
Koh Yuen Lin is an independent editorial consultant and was previously the editor of three local food magazines. While it is said that good things should be shared, she maintains that the best meals are enjoyed in solitude.