“The light bulb moment happened when I was in the army,” says Barry Quek of one-MICHELIN-starred Whey. “I saw these aunties and uncles cooking up a hundred portions of food at the cookhouse and I was like, wow, this is amazing, and it always tastes so good. I looked at them and thought, maybe I’ll try to be a chef one day.”

In Singapore, National Service is compulsory for all male Singaporean citizens like Quek. Little did he know at the time that the discipline, focus and adaptability he learned in the military would come in handy in his first kitchen job.

Joining Joël Robuchon restaurant (permanently closed) at Resorts World Sentosa as the chef de partie at the age of 21, Quek was surprised to find out how similar the Robuchon kitchen was to the military.

“It was a very disciplined kitchen,” says Quek. “We had to measure butter and vegetables with a ruler—everything had to be very precise. When it’s not busy, we could only stand still at a station and not fidget or move around in the kitchen.”

It didn’t take long for Quek to realise something was missing. “I realised that I can’t l cook French food as amazing as a French chef, so I started to explore a bit of Asian food. Back then, I had a thought in my head, but I never really went for it.” 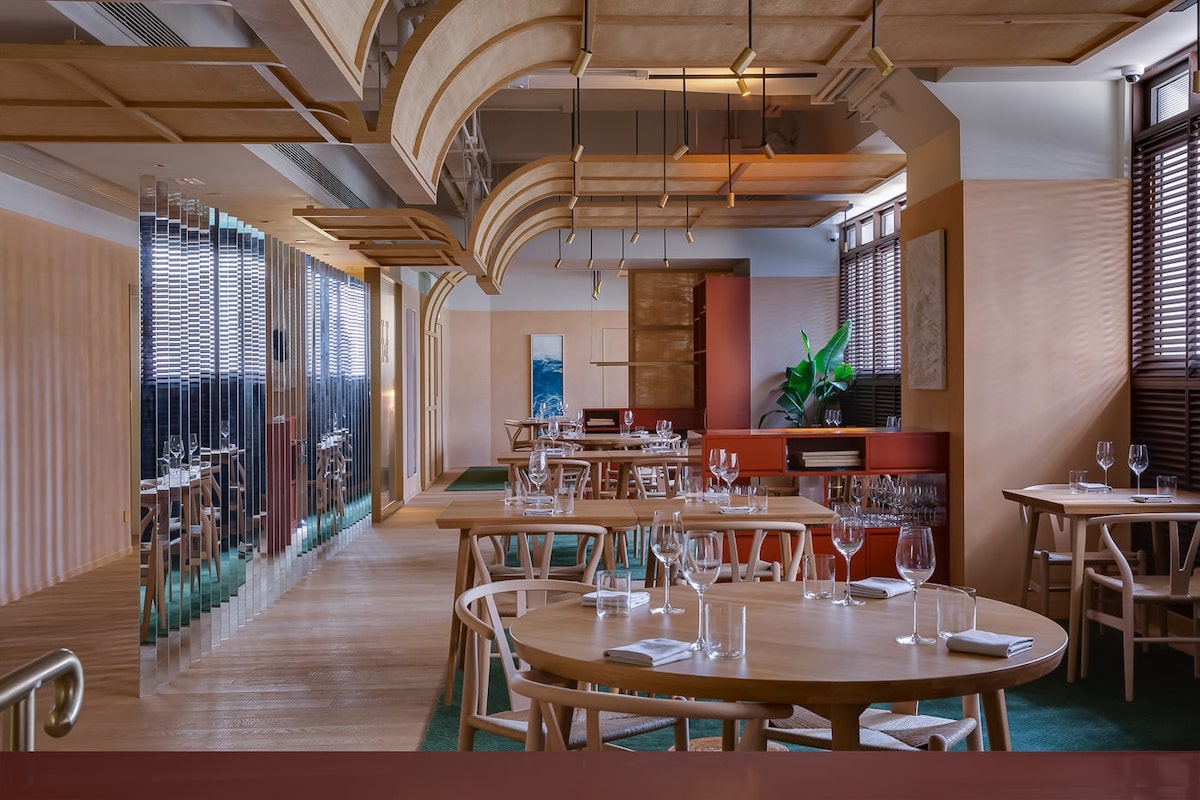 The art of foraging

“I grew up eating Singaporean food, and I think that’s one of the advantages that I have,” says Quek.

While the flavours of Singapore felt familiar, the appreciation for Singaporean cuisine and produce didn’t come naturally to Quek until he had the opportunity to travel overseas. Thanks to a friend who introduced him to work at In de Wulf in Belgium, he saw “a brand new way of cooking style” and learned “a lot of fermenting, pickling and butchering whole animals.”

“Back then, it wasn’t legal to import a whole animal into Singapore, but in Belgium it was a very common thing,” says Quek. “Learning different kinds of seafood was also very new to me because I was born and raised in Singapore, which is a city and we don’t have foraging.”

The eye-opening experience in Belgium inspired Quek to start appreciating local produce and building good relationships with farmers. “I think they [the farmers] know best what’s coming up on their farms,” shares Quek. “Nothing is as fresh as getting something that is just an hour away.” 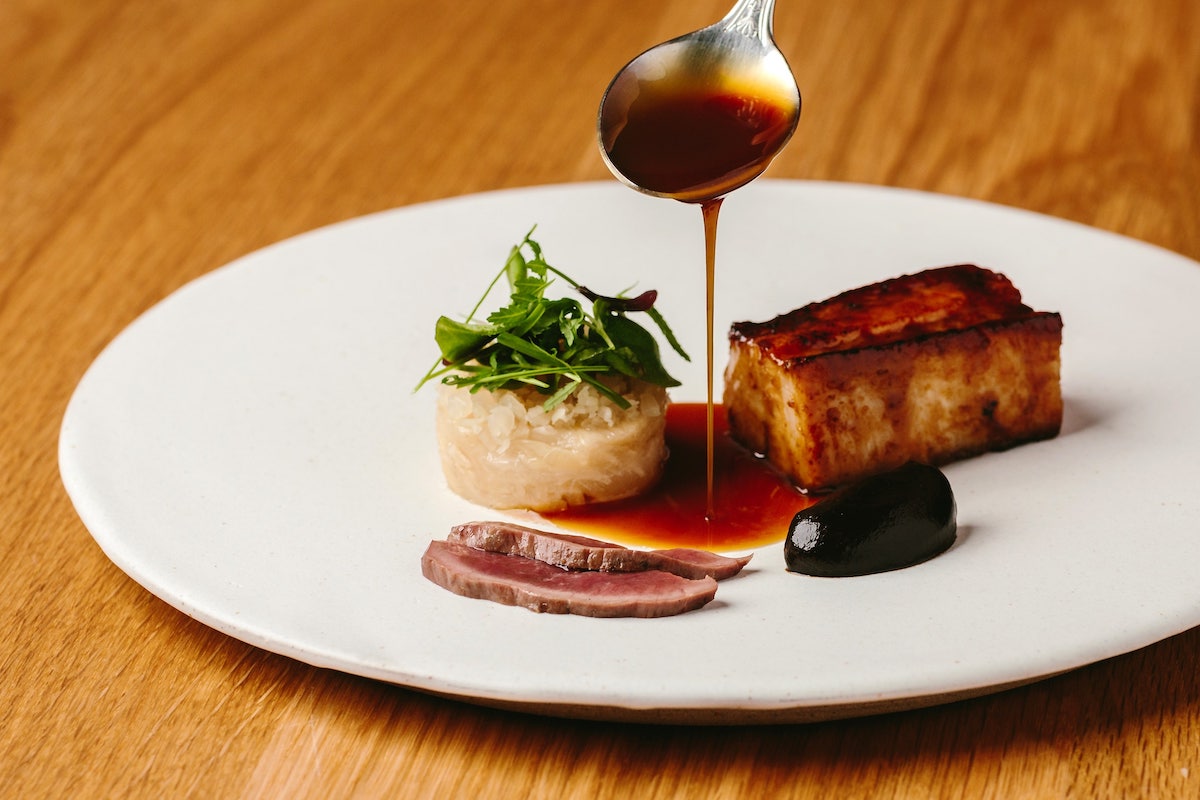 A cuisine with an identity

After Belgium, Quek worked alongside his friend and mentor chef Merlin Labron-Johnson at London-based restaurant Portland for two and a half years before moving to Hong Kong to open European-style restaurant Beet.

“The way I cooked at Beet, or even back in London, was very different because there wasn't a heavy focus on Asian influence or Asian produce,” he explains, referring to his transition from cooking European dishes to embracing Singaporean flavours in his cuisine at Whey.

Quek joined hands with ZS Hospitality Group to open Whey in May 2021, one year after Beet was closed. “When we started this project, we had a lot of tastings and the Singaporean element would always overpower,” he recalls.

With the support of Elizabeth Chu, the Vietnamese-Chinese chairwoman behind ZS Hospitality Group, Quek finds confidence in expressing himself in a cuisine of his own.

"When I create dishes, there's no reference point as our concept is original," he says. "The advice and feedback they [ZS Hospitality Group] have been supporting me with help a lot."

"I wouldn't say Whey is a Singaporean restaurant because most guests perceive Singaporean food as hawker food and a family-style kind of cuisine, whereas at Whey it's a bit more of an individual kind of setting where you get individual portions," he adds. 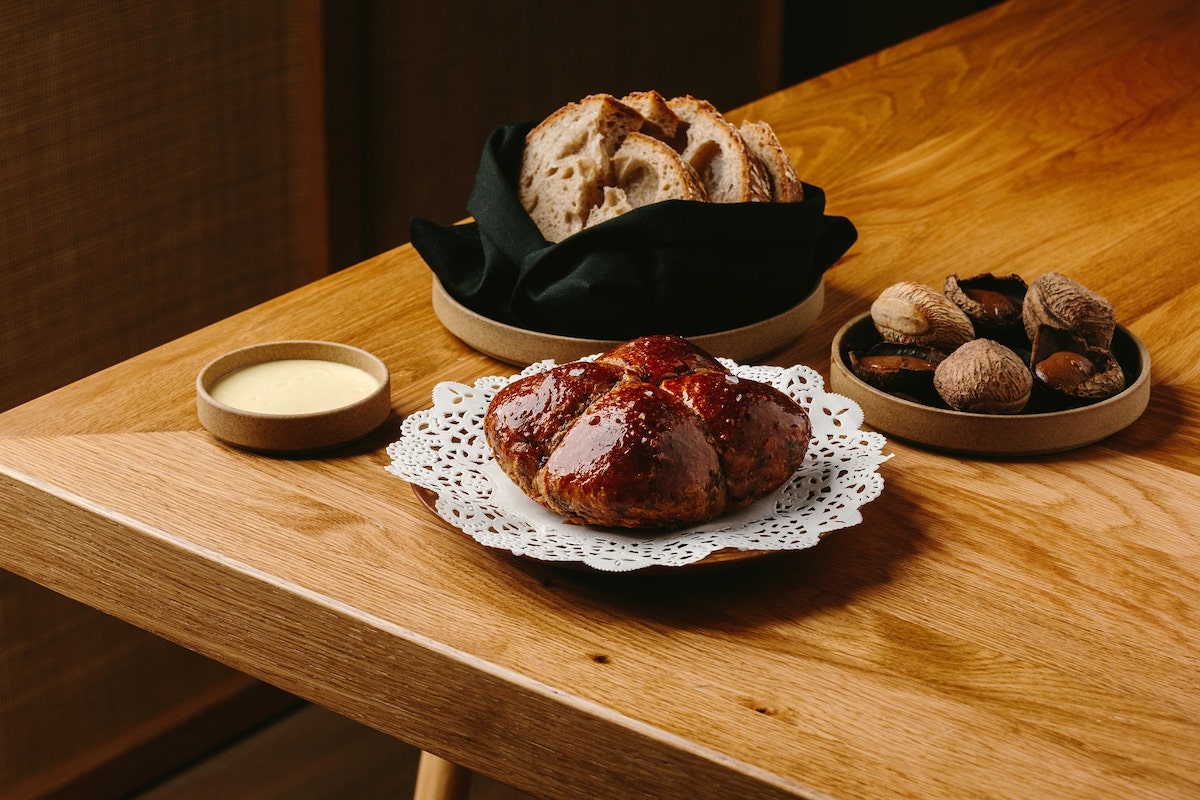 The MICHELIN Guide pushes me and my team every day at the restaurant. I would question myself, “Is this what it’s supposed to be? Is this good enough?” It's a lot of chefs' dream to achieve a MICHELIN Star one day.

How did you feel when Whey received its first Michelin star?
When I first received the news, I was shocked, relieved and now I'm feeling the pressure. It comes in stages. But it’s a moment I will never forget in my life.

What does the MICHELIN star mean to you?
It means so much. I would say a lot of chefs gave up a lot of things in their lives, like not being able to attend some really important events, in order to achieve a MICHELIN Star. It means being recognised by one of the most prestigious awards in the F&B industry.

It gives me and the restaurant a bit more confidence in what we are doing. It means so much, I really can't find the words to put it. It’s everything.

What advice would you give to young chefs who aspire to get a MICHELIN Star?
Learn as much as you can, ask as many questions as you can while you are learning your craft. Keep your head down, put in the hours and do your best every day.