Back in 2008, when baker Wu Pao Chun was preparing to compete in what is considered the Olympics for bread-making, the Coupe Louis Lesaffre, he was asked if he was afraid of divulging all his recipes and guarded techniques for all the world to see. He replied: "My recipes have never been a secret. What is most precious between bakers is dialogue and a shared knowledge. Every baker can bake from the same recipe and the results will be different for each. Consumers can have a wider variety to choose from, and that's good for the market as well." 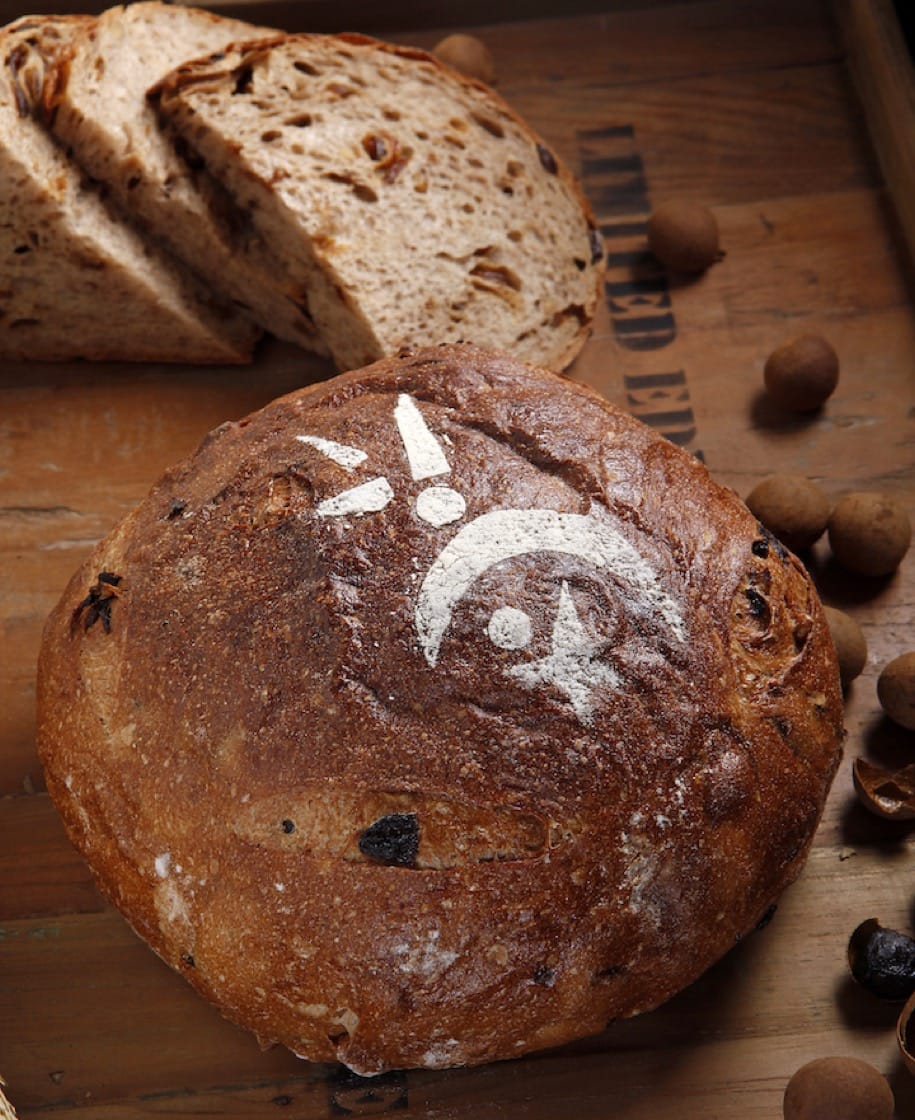 Two months later, he beat out master bakers from all over the world to clinch the second prize for his Taiwan Longan with Red Wine Bread. His unselfishness with the award-winning recipe led to this style of bread being sold like hotcakes in bakeries all across Taiwan. That same spirit of generosity has remained unchanging for Wu.

Wu Pao Chun was born into a large family of eight children in the Pingtung County of Taiwan. Living in poverty then, Wu started learning to bake bread right out of high school because he wanted a skill that would help him support himself.
He got his start apprenticing with traditional Taiwanese bakers who taught him to make Taiwanese-style bakes like pineapple pastries, spring onion buns and pork floss breads.

Under the Guidance of Mentors

Along the way, Wu came under the mentorship of many great bakers. In Taichung, he came to know Master Baker Chen Fu Guang of Donben Bakery and apprenticed with him. Chen's distinct approach to baking was an eye-opener for Wu Bao Chun, and was his first contact with European-style breads. It was during this time that he learned to macerate fruits and got his inspiration for his now signature longan red wine bread.

His stint with Kaohsiung's Pasadena International Group, which owns and operates high-end French and Italian restaurants, gave him insight into fine dining culture and shifted his appreciation of bread. A trip to Paris where he tasted a lychee macarón from the legendary Ladurée also inspired him to create the rose-lychee boule which won him the world championship title in the 2010 Les Masters de la Boulangerie.

A Labour of Love

Not many people know of the irony that this master baker has always had an allergy to flour. Even today as he kneads and bakes, the skin on his hands and face start to take on a red tinge. Yet, his passion and love for the craft keeps him going.

Even with a slew of achievements to his name, Wu Pao Chun never stopped in his pursuit of baking better, traveling to Japan and Italy to learn from other master bakers and acquire skills peripheral to bread-making, like making fruit preserves and jams.

He started investing more research into his ingredients, sourcing sweet longans from Dongshan in Tainan, organic roses from Nantou Puli, and rice wine from the Taiwanese aboriginal tribes. Through his creativity and perseverance, he elevated bread from just a staple to a work of art, making Wu Pao Chun a household name in Taiwan.
Advertisement
Advertisement 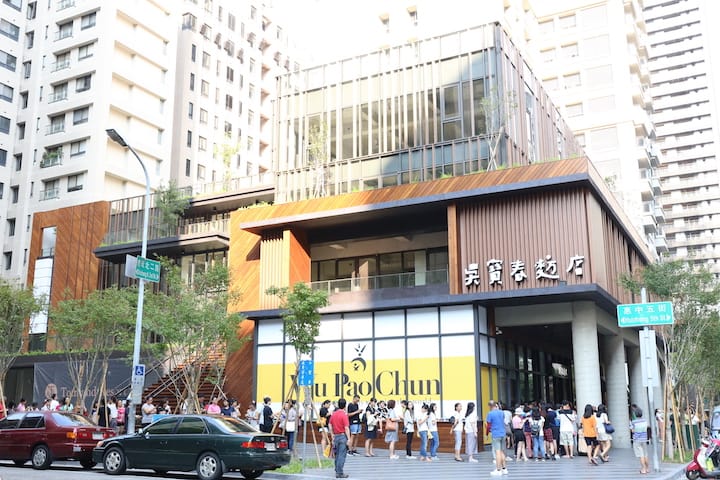 An Eye On the World

In 2010, Wu Pao Chun set out to start his own business, opening his first eponymous bakery in Kaohsiung which quickly enjoyed record-breaking sales. In two years, he opened a store in the capital of Taipei and a third outlet in Taichung.

Not one to rest on his laurels and with the goal of taking his business global, in 2013, he came to Singapore and enrolled in The National University of Singapore's Executive MBA programme and graduated with a Master's degree in 2016.

Just last month, the acclaimed baker created a bread masterpiece for the gala dinner in celebration of the inaugural MICHELIN Guide Taipei launch. Watch this video:

This article was written by Sabine Chen and adapted and translated by Rachel Tan, with additional reporting by Chen Ngee Ann. Click here to read the original version of this story.
Advertisement
Advertisement