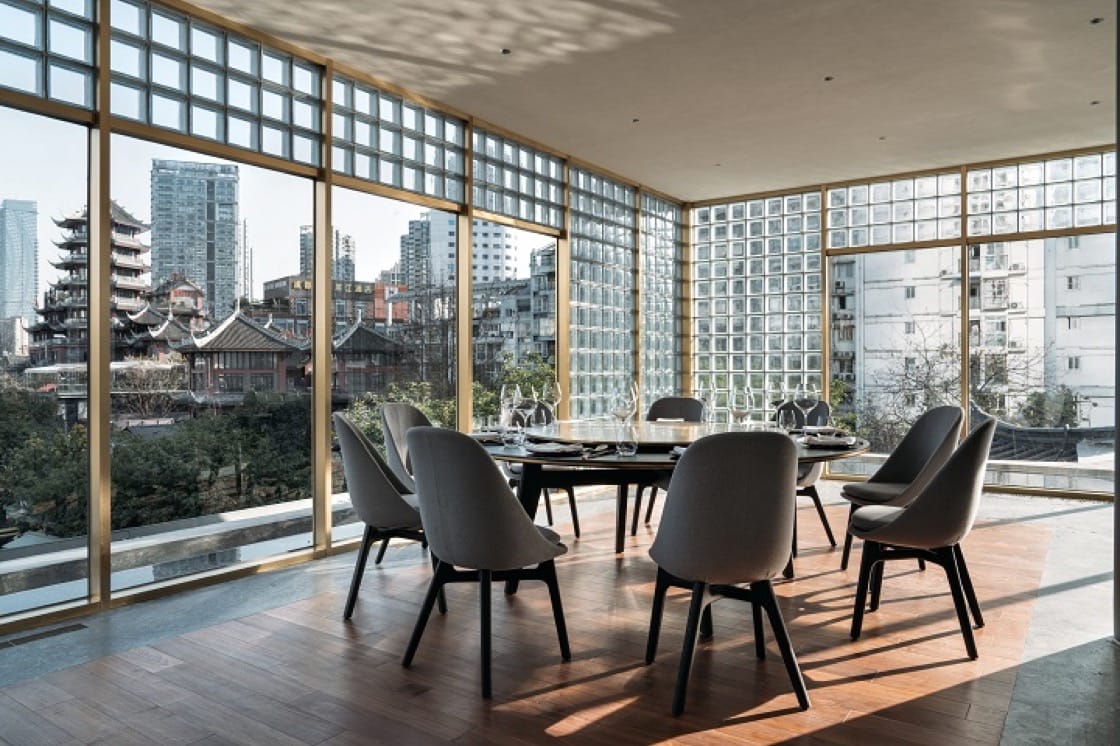 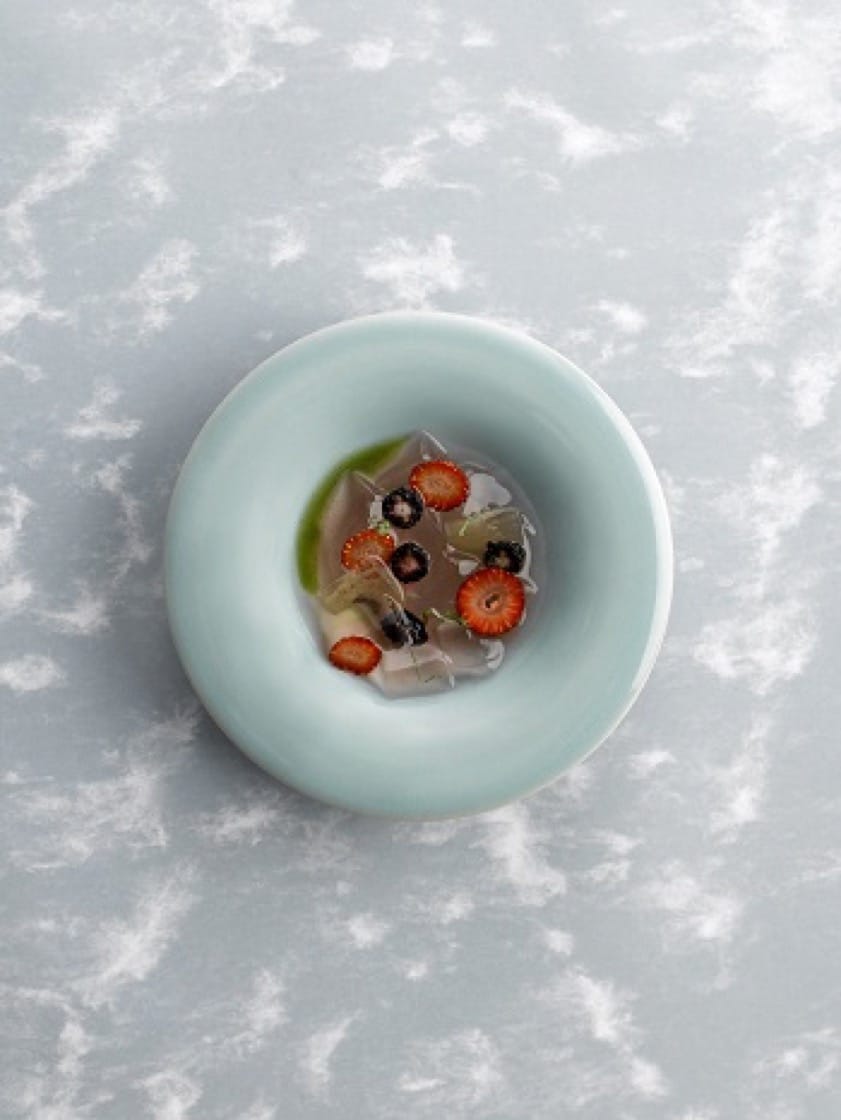 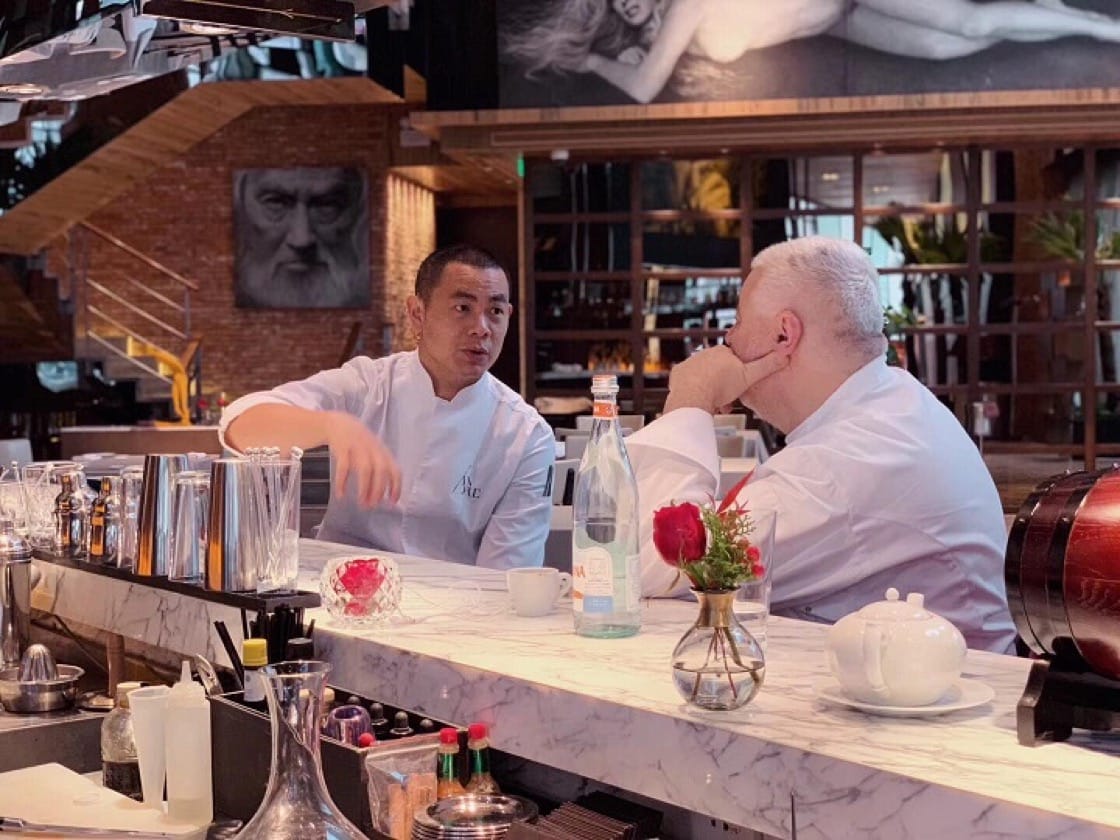 The Scoop: JAAN Renamed to JAAN By Kirk Westaway, Wu Pao Chun And Gram Come To Singapore, New Eateries At The Alkaff Mansion

A round-up of good eats and dining news from Singapore in June 2019.