The highly-anticipated event sees 15 Michelin-listed restaurants and eateries under one roof. Get your tickets now.

With this many Michelin-starred restaurants and celebrated Bib Gourmand eateries under one roof, it's easy to see why tickets to the inaugural event in 2017 sold out in a matter of days. Today, MICHELIN Guide Singapore and Robert Parker Wine Advocate announced the return of the MICHELIN Guide Street Food Festival, slated for 30 March to 1 April 2018. 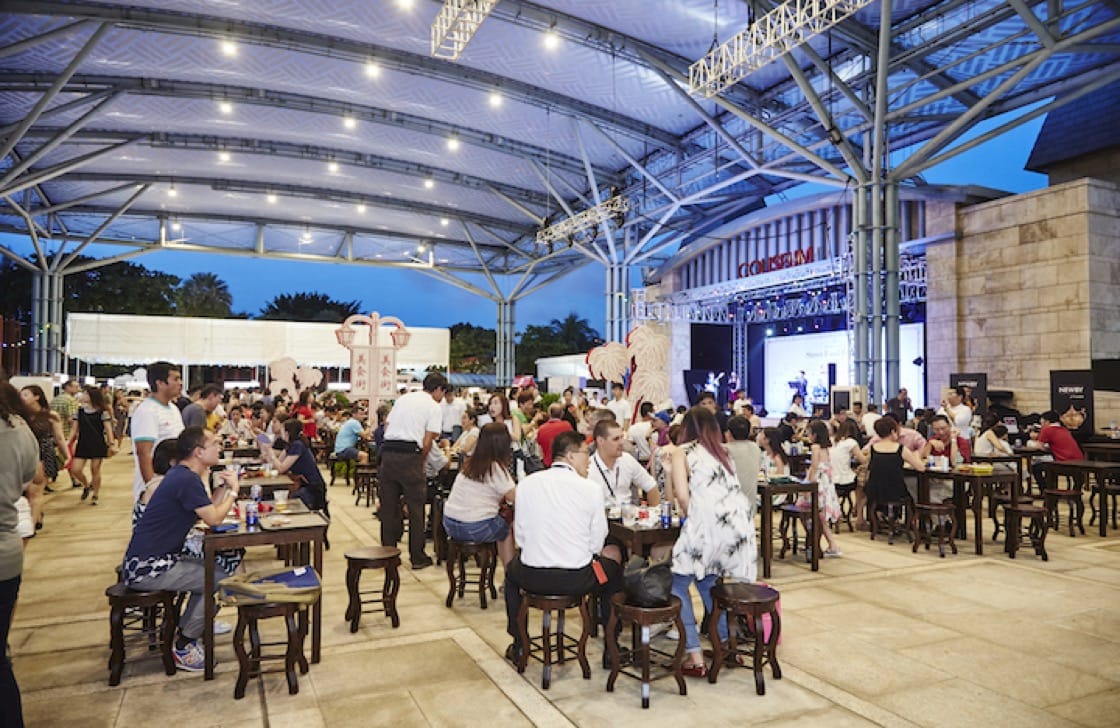 Tuck into a bowl of Man Man Unagi's signature Una-Don, minus the queue, then chase that down with local favourite New Ubin Seafood's sinful Heart Attack Fried Rice before ending your meal on a sweet note with Blue Ginger's luscious Durian Chendol. 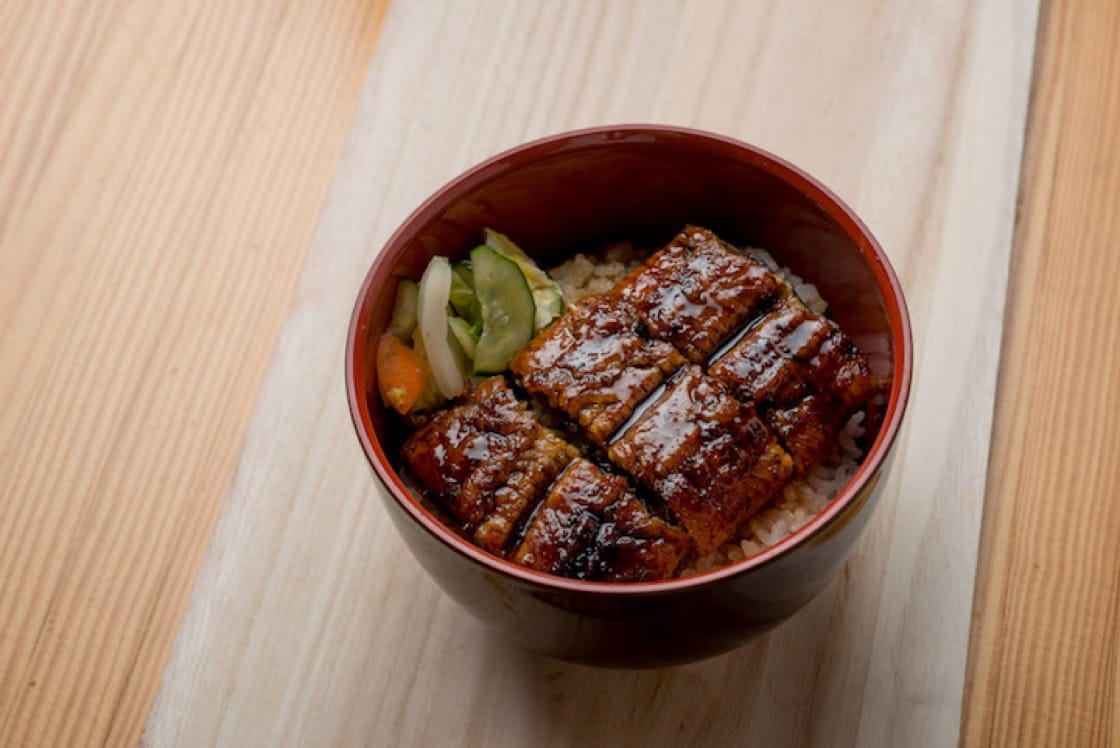 The ever-popular Man Man Unagi will be presenting their signature Una-Don.
Lending some star shine to this year’s edition are three-star Joël Robuchon, which will dole out freshly-baked breads and desserts and one-star The Song of India, which will present an delicious selection of Naans paired with Butter Chicken.

Singapore's acclaimed Bib Gourmand eateries are also represented by the likes of A Noodle Story, which purveys Singapore-style ramen and Bismillah Biryani, a heritage restaurant serving up authentic Dum Briyani. Diners can also look forward to popular hawker establishments including Traditional Haig Road Putu Piring, 168 CMY Satay and Zhong Guo La Mian Xiao Long Bao.
Each F&B concept will present their signature dishes at the event at value-for-money prices starting from S$3, and collectively showcase a wide variety of cuisines, from local to Japanese to French. 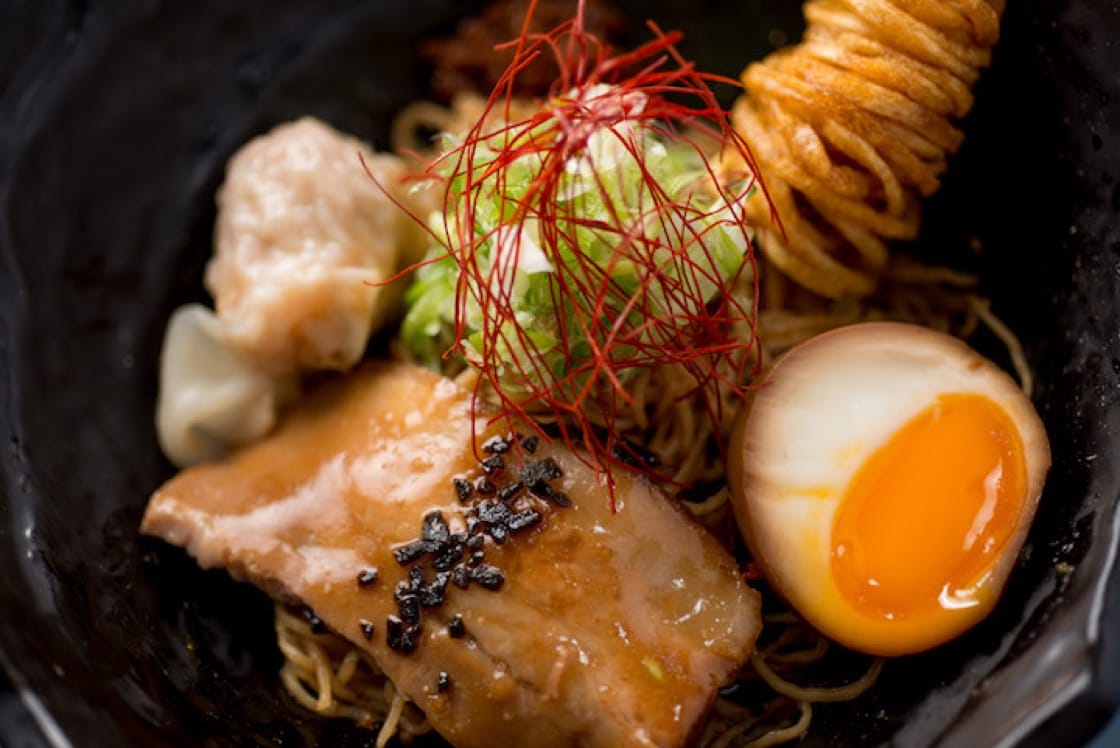 Bib Gourmand eateries like A Noodle Story will be serving up their signatures alongside Michelin-starred restaurants.
The event will be held at Resorts World Sentosa’s The Coliseum over three days: 6 to 8pm and 8:30 to 10:30pm over the long weekend of 30 March to 1 April. All purchases will be made through coupons. Entry is with a purchase of $30 worth of credits. At S$200 each, VIP ticket holders will be seated at VIP area and served a glass of welcome champagne, a portion of food from all stalls at the Street Food Festival and free flow beer. Limited to 88 VIP seats per session. Get more info here.