The Launch Of The MICHELIN Guide Fine Cantonese Food

This special edition compiles the best addresses for Cantonese cuisine across 15 countries in Asia, Europe and the United States.

Michelin has just unveiled the latest edition of its MICHELIN Guides with a new title dedicated to one of the world’s most celebrated cuisines: The MICHELIN Guide Fine Cantonese Food. 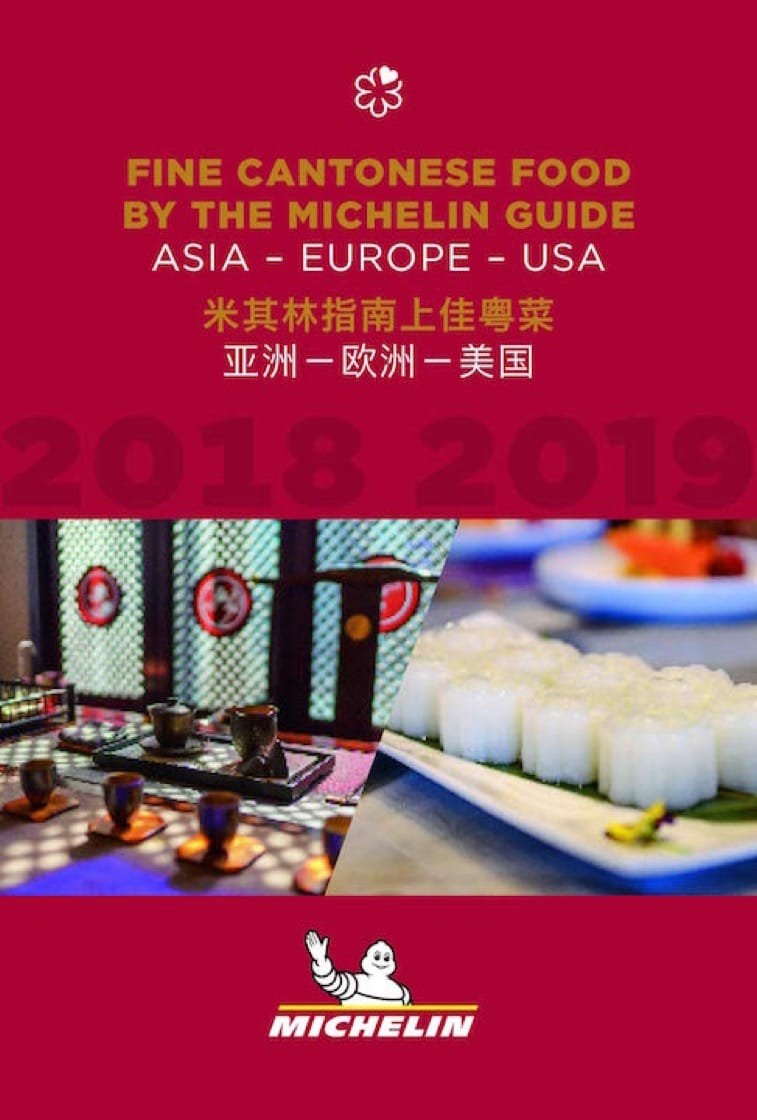 This is the first time that the teams of the MICHELIN Guide have created a selection that does not cover a particular geographical area but which compiles the best addresses offering a regional specialty.

Gwendal Poullennec, International Director of the MICHELIN Guides comments: "The MICHELIN Guide is now acclaiming, internationally, Cantonese gastronomy, which enjoys a worldwide reputation and is appreciated both in Asia, Europe, North America and in the Pacific”.

The selection lists some 291 establishments from different editions of the Guide, of which 78 are starred restaurants, 62 are Bib Gourmand restaurants and 151 are restaurants awarded a MICHELIN Plate.
These include the four Cantonese establishments around the world with the highest three-Michelin-star status: The Eight in the Grand Lisboa Hotel in Macau, Lung King Heen and T’ang Court in Hong Kong, and Le Palais in Taipei.

These different addresses are located in 15 countries from China to the United States through Italy. Asia has the largest number of starred Cantonese restaurants with 69 establishments, while Europe has eight and the United States one.

This special edition of the MICHELIN Guide pays tribute to one of the most famous Chinese cuisines that has seduced gourmets from around the world, demonstrating the expertise of the Michelin inspectors and their ability to appreciate the most varied cuisines with a universal criteria.