Ask The Expert: What Is Biodynamic Wine?

Built upon a foundation of organic farming methods, one way of preparing to make biodynamic wines includes packing special composts into cow horns, buried in the soil, and later unearthed and scattered through the vineyard.

Often cloaked in vague mysticism, biodynamic farming is, at its core, a system of centuries-old agricultural practices rooted in the sustainability of soil-tending. Austrian philosopher Rudolf Steiner may be credited as the originator of biodynamics, but his methods were actually based on trial-and-error soil tinkering practices of French monks thousands of years prior.

In essence, the biodynamic farm is a spiritual science dedicated to creating a “living balance.” Farms are managed holistically as a regenerative living organism in which plants make up the “middle kingdom” between the forces of the earth below and the cosmos above.

And if all of this sounds like hokum, consider that for centuries, growers from various cultures around the world have timed their planting to the lunar calendar. Even the beloved Old Farmer’s Almanac has included horoscopes and lunar charts since its founding in 1792, so that farmers may time their seed-sowing to the phases of the moon. 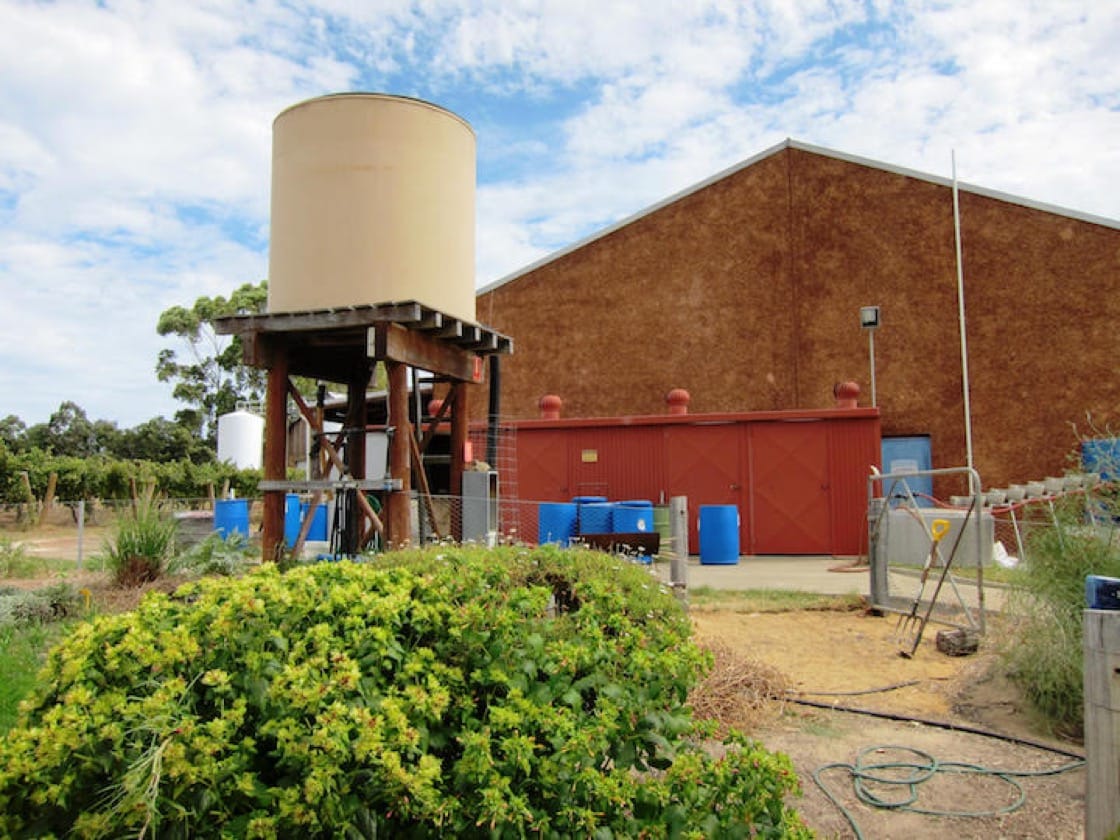 Behind the scenes at Australian Certified Biodynamic Cullen Wines in Margaret River, where ingredients for the preparations are grown and prepared.
“Biodynamic methods involve very little external inputs in the vineyard,” says Lisa Perrotti-Brown, Robert Parker Wine Advocate Editor-in-Chief and author of Tasting Like a Wine Critic: A Guide to Understanding Wine Quality. “The whole philosophy emphasizes reusing farm waste, and creating very little, if any, negative impact on the environment.”

Biodynamic farming builds upon a foundation of organic farming methods — like the exclusion of artificial chemicals and fertilisers — with the addition of its own unique practices. Soil and vines are maintained with the use of special composts and herbal infusions called preparations. These preparations are packed into cow horns, buried in the soil, and later unearthed and scattered through the vineyard. (In addition to its credo, biodynamic wines are made without “manufactured” additions, such as commercial yeast or acidity adjustments.)

Those who ascribe to these philosophies say these practices can lead to wines that are more characteristic of the terroir in which they are created. “I suppose a common element that wine lovers refer to in many biodynamic wines is that they have a certain inexplicable energy,” Perrotti-Brown adds. “Proponents swear by the methods, not only as a means of producing superior wine from a given vineyard, a moot point, but for sustainable farming, which is a far more provable rationale.
Advertisement
Advertisement 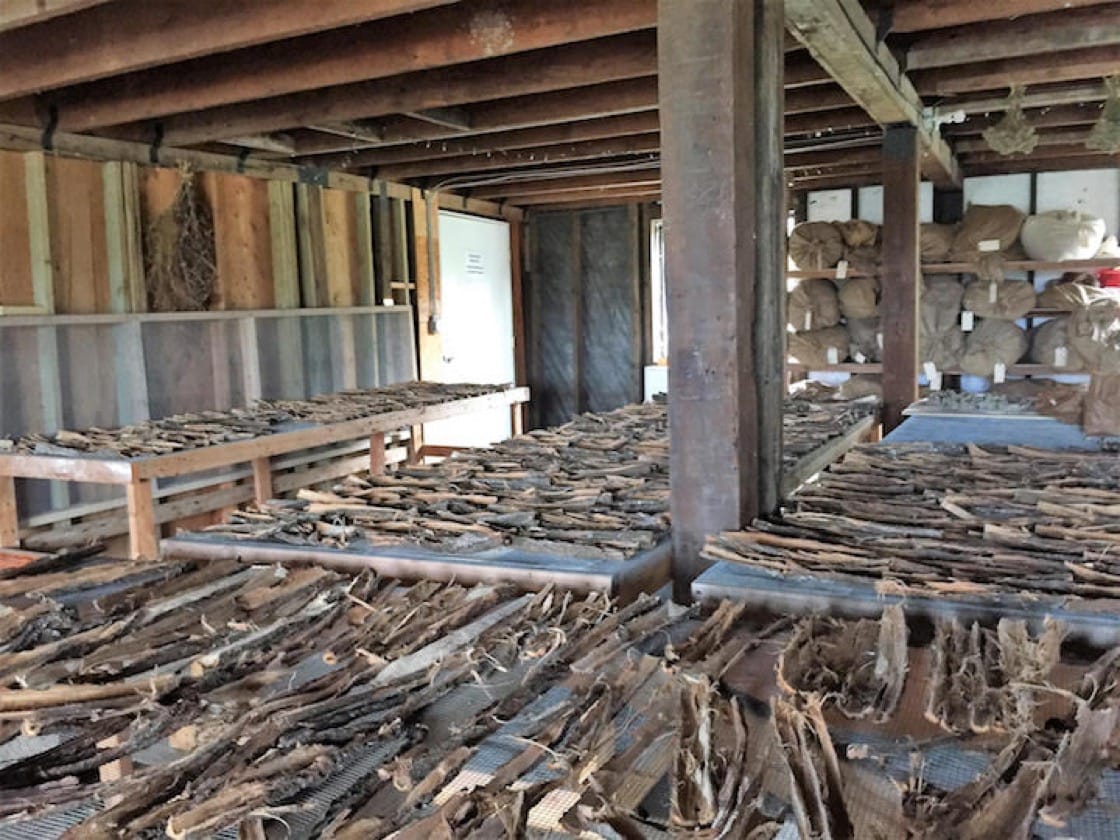 Ingredients for biodynamic preparations are grown on the property and then dried and stored in this barn at Littorai winery on the Sonoma Coast.
Perrotti-Brown furthers, “In terms of altruism, karma or just being a good citizen of the planet, you have to give biodynamics a thumbs-up just for that!”

To find a biodynamic bottle, look for a logo from Demeter International, the largest and best known biodynamic certification. Biodyvin is another, much smaller, certifier.

Looking for specific recommendations? Some of Perrotti-Brown’s personal favorite wines also happen to be biodynamically produced, including Domaine Leflaive in Burgundy, along with Domaine Leroy and Domaine des Comtes Lafon. Some of the best estates in New Zealand produce biodynamic wines, including Pyramid Valley, Felton Road and Millton Vineyards, and in Australia, she is a huge fan of Cullen in Margaret River. Stateside, she loves the wines of Littorai on the Sonoma Coast.

“Engaged wine lovers enjoy stories, especially when they are looking to spend more on a bottle,” says Perrotti-Brown. “Plus there is perhaps a perceived justification to paying more, when you understand the extraordinary efforts that biodynamic methods involve.”
This article is written by Sarah McColl and first appeared on Robert Parker Wine Advocate in March 2017. Click here for more stories from Wine Journal.
Advertisement
Advertisement