Chef Monthep Kamolsilp’s conversion to the religion of locavore cuisine happened only recently. Chef Monthep — “Thep” to his friends — embarked on a series of trips around Thailand to taste what other regions were cooking and to hang out with fellow chefs. But on a trip to tribal village Hin Lad Nai in Chiang Rai, he had a culinary epiphany.

“They taught me, ‘Do not seek what is across the world, but focus on what we have, and reconsider it once again," he recalled. “I found that I had misunderstood local Thai ingredients and, even worse, it made me aware that I looked down on all of them. With this experience, I found a renewed passion for cooking … and began to reestablish my connection with Thai artisanal produce.” 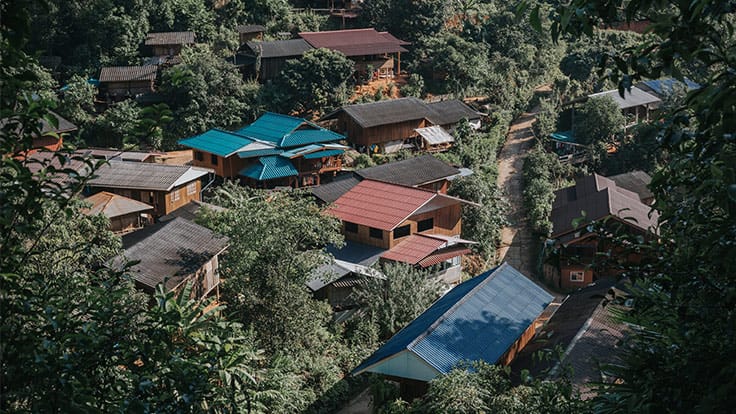 The experience affected him deeply, driving him to persuade his employer to change the concept of their restaurant from French cuisine to locavore Thai to showcase his French culinary technique alongside his love of Thai ingredients.

“I merge hyperlocal ingredients and local wisdom together to interpret the complexity of authentic Thai cuisine,” he said.

Welcome to the burgeoning world of locavore cuisine in Thailand, where everything is seasonal, ingredients are curated from small, specialist producers, and chefs consider themselves simply the “middlemen” between the farmer and the plate. The point, here, is to finally put the spotlight on the producers and their handiwork, with an eye to sustainability, the preservation of local traditions, and, ultimately, zero waste in the kitchen. 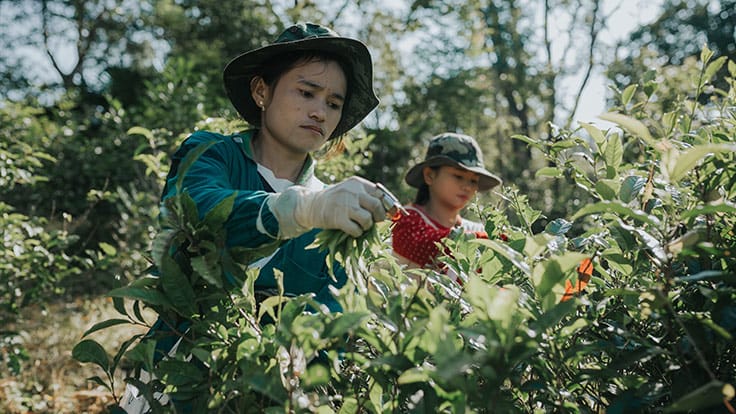 Tea leaves being meticulously hand-picked by farmers up north.

Chef Thep’s companion on his foraging trips, Chef Black Bulsuwan, can probably be considered one of the foremost acolytes of the current locavore trend. Part of the pioneering group of rising Thai cooks known as “The F**king Chefs”, Chef Black has been championing the benefits of locally-sourced cooking for years, holding numerous workshops and four-hands collaborations across Thailand as well as steering his own restaurant, Blackitch Artisan Kitchen in Chiang Mai.

The “ingredient is the primary source that influences the way of Blackitch,” he said. "I want to encourage my clients to be aware of what they are eating, who grows the vegetables, why seasonality is so important, some history of the dish and, most importantly, how to sustain our way of eating without ruining the way of local communities and creating less harm to our natural surroundings.”

His focus on seasonality has transformed what was once a small chef’s bar with a few seats into the hottest table in town. Waiting diners throng the ground floor of his narrow shophouse among jars of fermenting shrimp heads and fish eggs in order to sample dishes like Southern Thai crab in a chilli sabayon and Chumphon grouper with tamarind caramel. 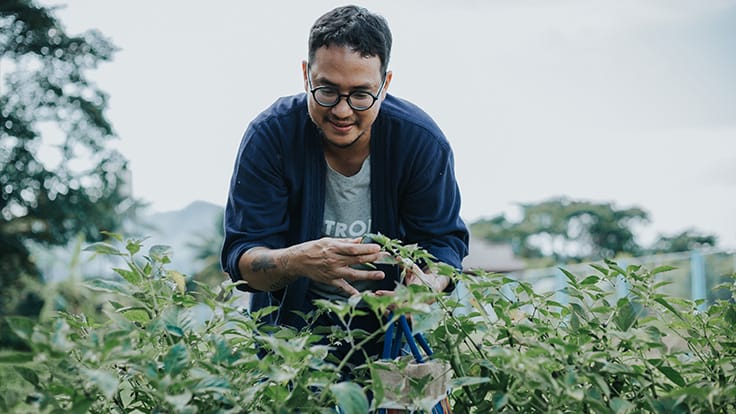 Instead of defining his food, Chef Black would prefer to focus on the ingredients themselves and what they inspire in him, creating a cuisine that defies borders and easy categorisations. “Maximising the use of the products from leaf to roots is our ultimate goal.”

Sometimes products grown or reared at the hands of Thai producers can fashion integral elements for the most European of dishes. Chiang Mai-based Aarya Surindhara founded a Mediterranean cuisine-focused eatery in her yard specifically in order to celebrate the local farmers and the fruits of their labour.

“I’d always had the belief that Northern Thailand is by far one of the best places in Southeast Asia for food produce and a culture that any chef or restaurateur could dream of,” she said of her decision to set up shop in Chiang Mai. “But along the way, something else also struck me … I discovered too much great produce that the world has never heard of.” 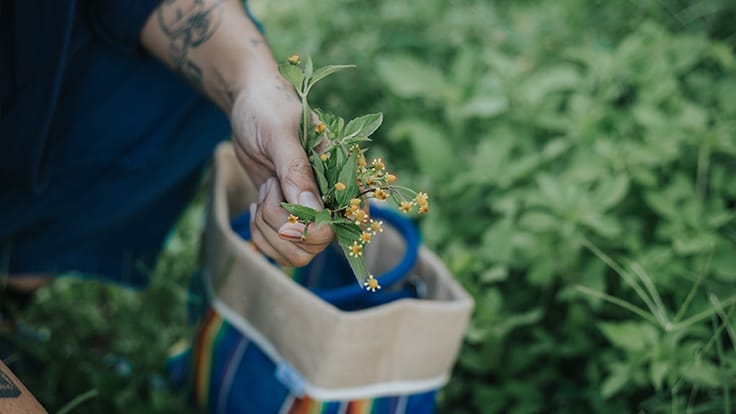 From farm to kitchen.

As for Chef Thep, his belief in the importance of Thai producers is such that he has begun to hold farmer’s talk dinners so that the diners themselves can get to know the people who grow, catch and raise their food. He has held talks featuring the farmers who breed his pork; he will soon have one focusing on the fishermen who catch his seafood.

Perhaps one of the first chefs to inspire the current rage for local products is Chef Thitid “Ton” Tassanakajohn of Le Du (One MICHELIN Star), among the first wave of Thai restaurants championing local, seasonal ingredients (indeed, "ledu" or more accurately “rudu” is Thai for “season”).

“I’m honoured to be included in that, but for me I just consider myself as a believer in local ingredients,” he said. “For me it is not a trend, it is the right thing to do for our cuisine and country.” 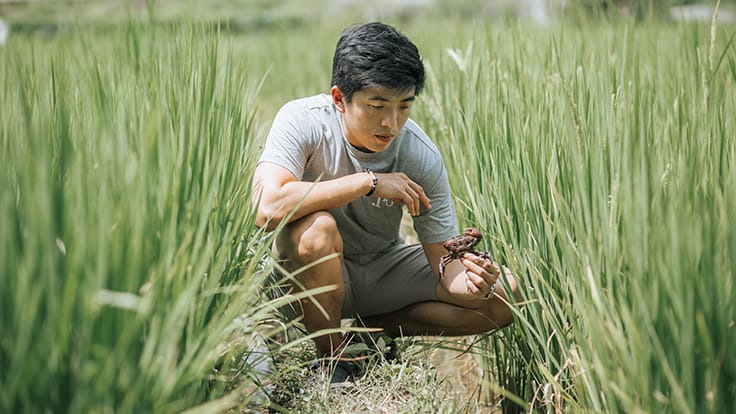 COVID-19 Chefs and the Community Sustainability
Dining In 1 minute