We heard this through the grapevine.

They've been cultivated domestically for thousands of years and found their way into the menus of people all over the world. Grapes have long been a favourite on cheeseboards, in jam jars, juice boxes and wine bottles. And to date, there are over 10,000 varieties of the fruit with 1,300 of these fermented into wines.

And contrary to popular belief, these plump, juicy fruits that belong to the Vitaceae family are actually berries while blackberries, raspberries and strawberries are not; but that's another story for another day. Here are some of the more popular types of grapes on the market and what they're used for. 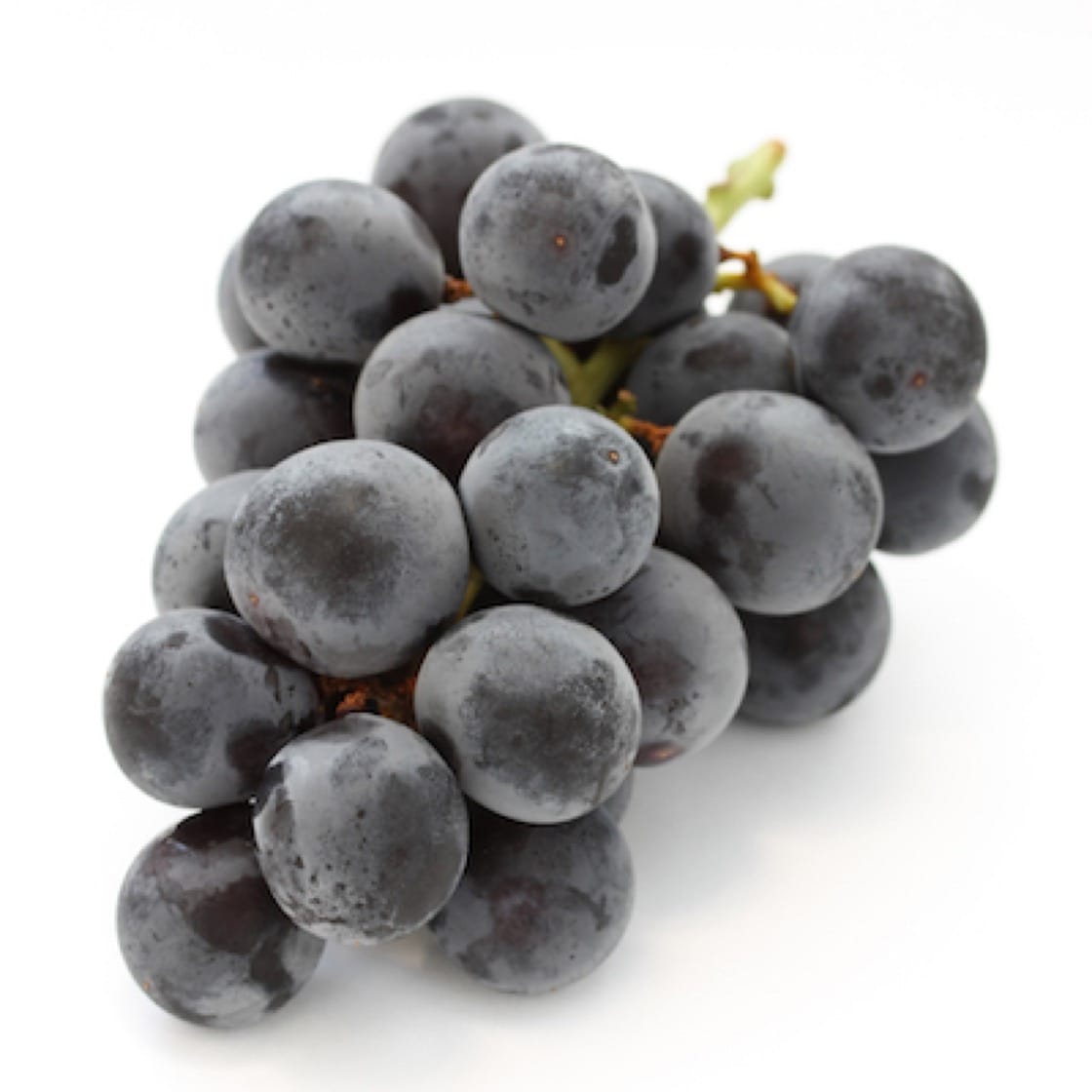 Japanese breeders cross-bred the bluish-purple American Concord grapes to develop the Kyoho in the early 20th century and today, it is the most popular variety in Japan, accounting for a third of all of the table grapes grown. The skin of the Kyoho should be dark purple (almost black), glossy and bitter to taste so they're usually removed upon serving. The grapes themselves are large, juicy, very sweet and typically eaten as is. 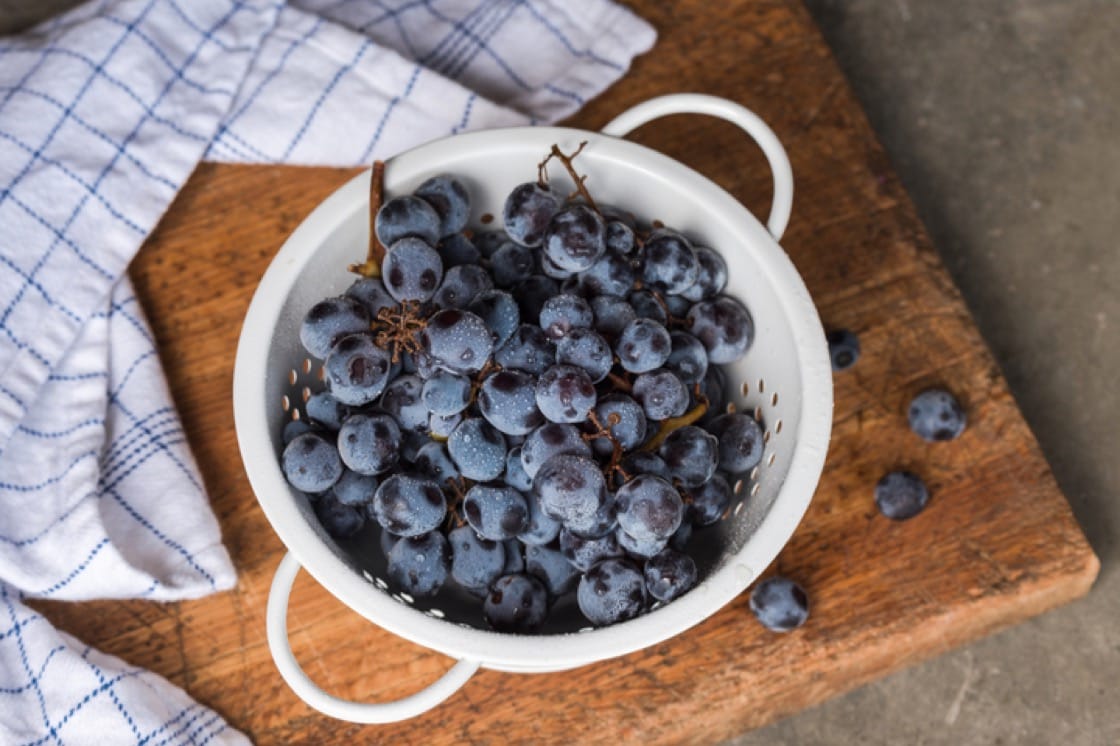 They come in a deep purple, almost blue, skin resembling mutant blueberries. Concord grapes are one of the most highly consumed variety on the market thanks to its slip-skin, which means the flesh is easily separated from its tannic, bitter skin. Simply give the grapes a little squeeze and a ball of juicy, sweet flesh should pop right out. This makes the Concord, the grape of choice when it comes to making jelly, juice, pies, soft drinks and candy. They're also sometimes used to make kosher wine. 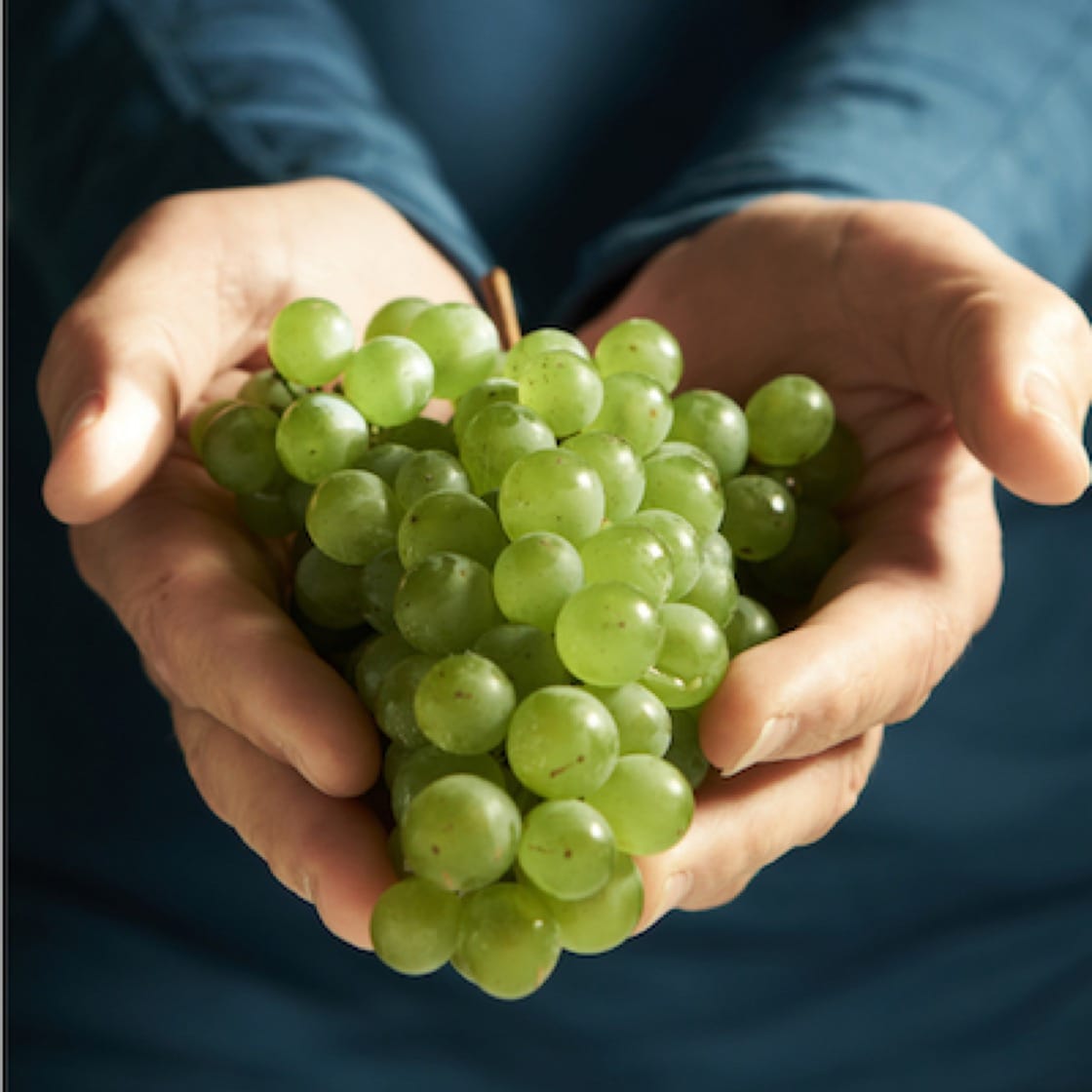 Sauvignon Blanc is a green-skinned grape variety that originates from the Bordeaux region of France. The early-ripening grape makes for a dry white wine that's zesty and herbaceous in character. Today, the fruit is planted in many of the world's wine regions, including France, Chile, Canada, Australia, New Zealand and South Africa. And depending on the climate, the flavours of a Sauvignon Blanc can come across as tropical, fruity or grassy. 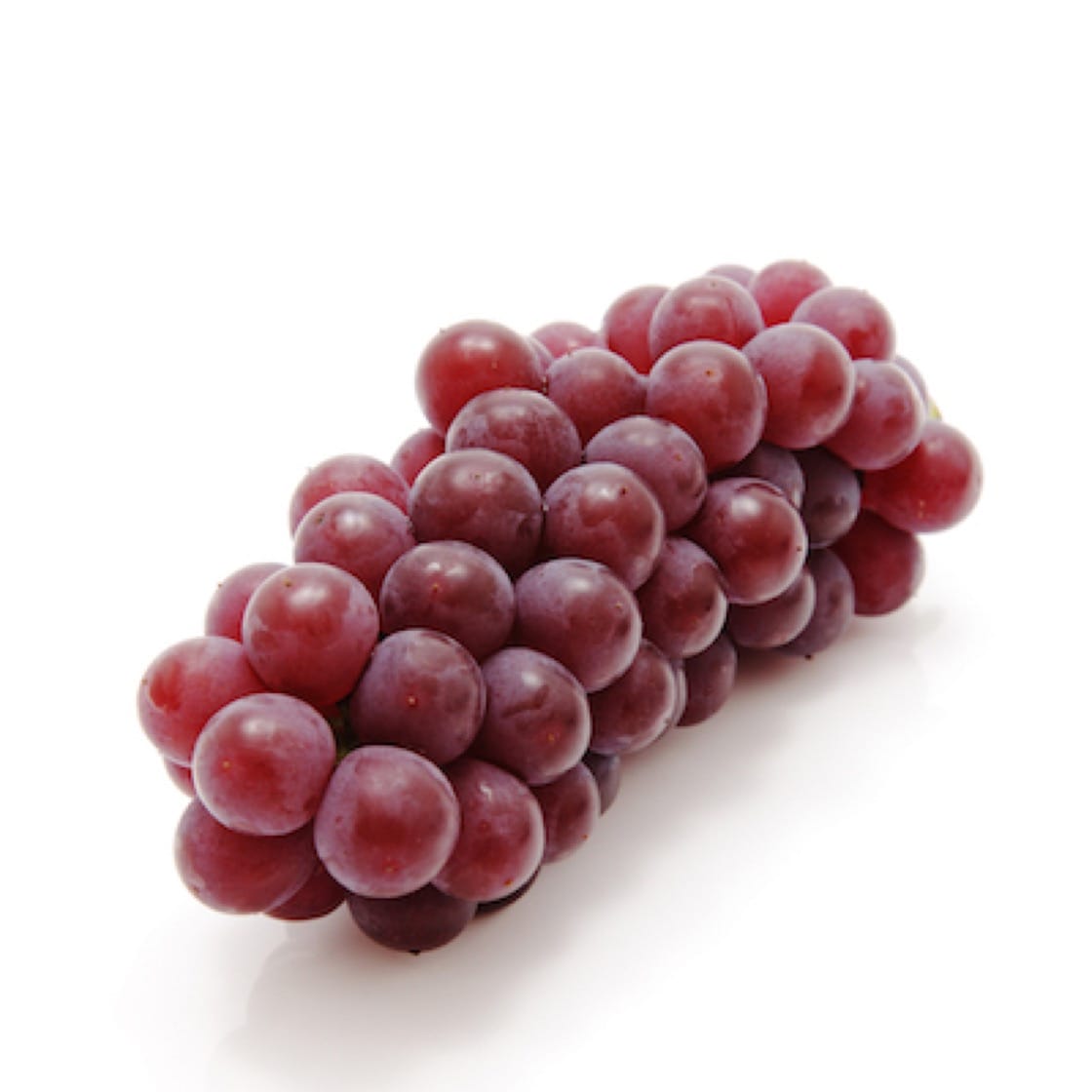 When ripened, the Delawares takes on a muted red colour with a skin that is tender to the touch. Despite the colour of its skin, the Delaware grape isn't used for making red wines. Instead, it's most commonly used in sweet wine, sparkling, rosé and white. Thanks to its slip-skin, similar to the Concord, Delaware grapes' skin and flesh can be easily separated.
SEE ALSO: Words Usually Associated with Wines and What They Really Mean 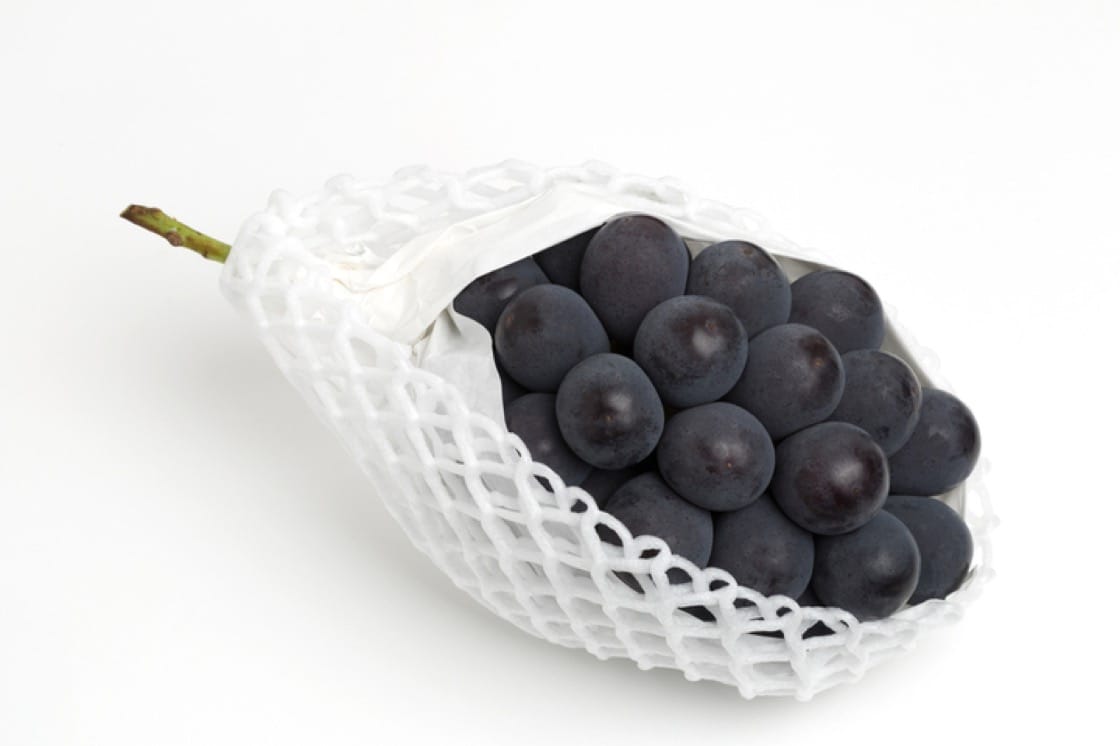 Hailing from Okayama, the largest producer of grapes in Japan, New Pione is a cultivated hybrid of the Kyoho and Cannon Hall muscat grape. The result is a dark blue-purple grape that is firm to the touch with a sweet, juicy and jelly-like flesh. They're also known as the Black Pearl and cost as much as $30 for half a kilogram at specialty Japanese food markets. 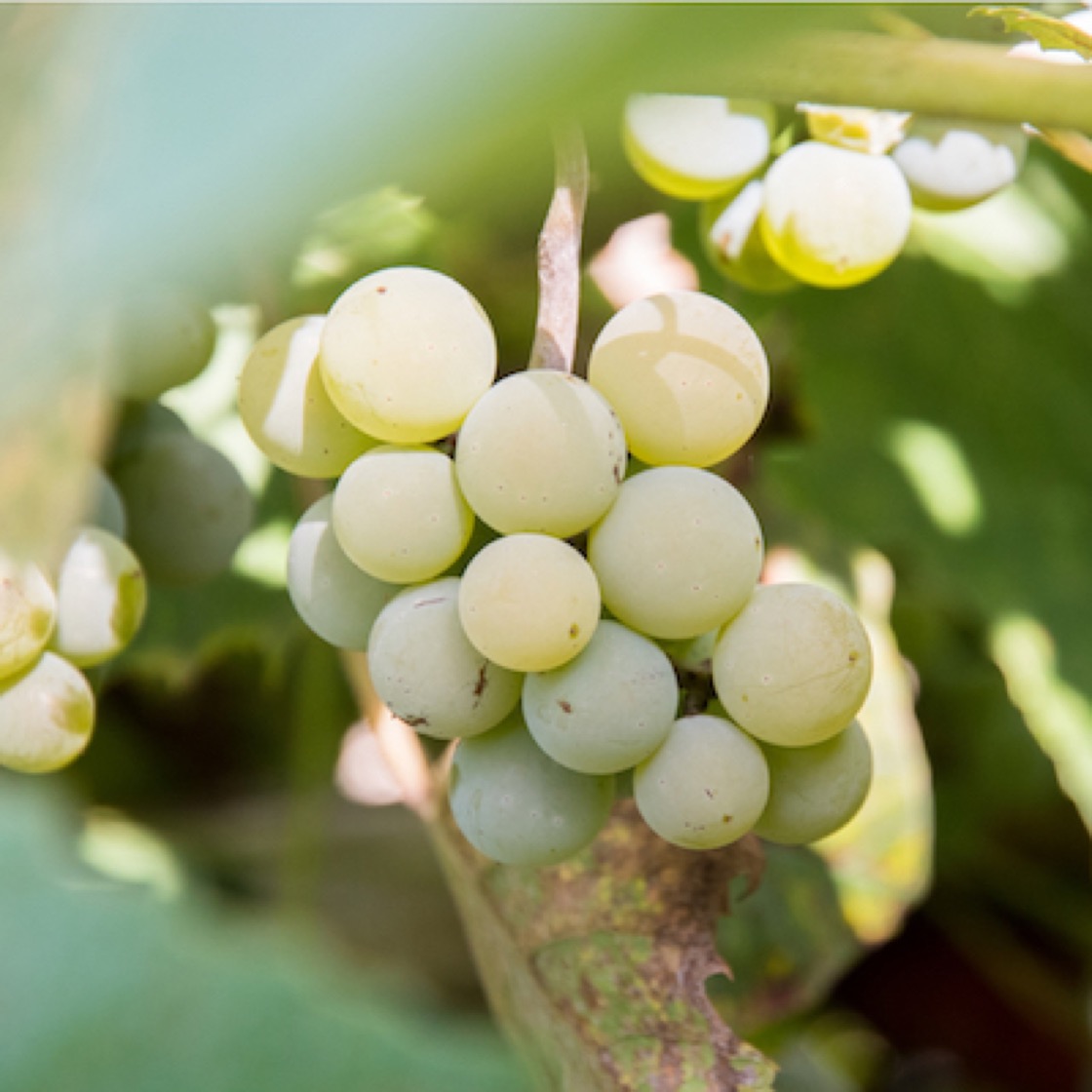 Unlike the Sauvignon Blanc or Chardonnay, which are of the green-skinned grape variety, Riesling grapes are white. Originating from Germany's Rhine region, Rieslings are prized for its flowery aromas, which lends a a great deal of character to white wines. The most expensive wines made from rieslings are late harvest dessert wines, which thanks to its natural fermentation process, are richer, sweeter and more concentrated in flavour. 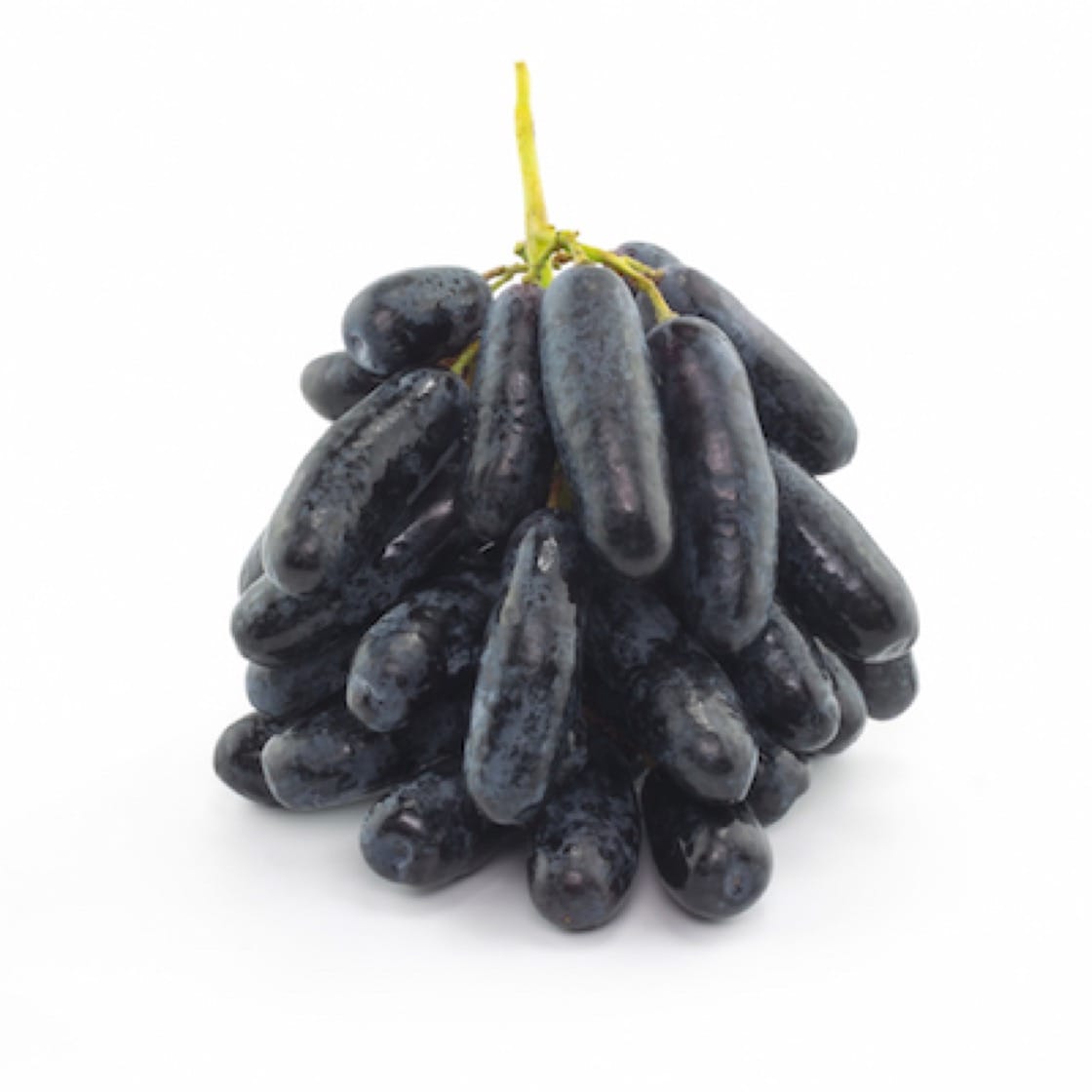 Cultivated by folks at The Grapery in Bakersfield, California, who also brought us the Tear Drops and Cotton Candy grapes, these dark blue-purple oblong-shaped grapes are intensely sweet, taut and firm. The skin is crisp and thin and thanks to its elongated shape, these berries can be snapped into two to reveal a juicy, seedless, flesh that's practically crunchy to the bite.
SEE ALSO: 5 Things to Know About Heirloom Tomatoes
Advertisement
Advertisement