Michelin inspectors once again scoured Singapore for its best eats and this year’s sojourn turned out 17 new Bib Gourmand selections — restaurants and street food establishments recognised for offering quality cuisines at a maximum price of $45. While majority of the new Bib Gourmand addresses ply only the lunch and dinner-time trade, these six stay open late for hungry owls.

Lian He Ben Ji Claypot Rice
335 Smith Street, #02-198/199 Chinatown Complex
Opening hours: 4.30pm-10pm
Established in 1979, this humble stall is now helmed by second-generation owners who still maintain the strict tradition of cooking each pot of rice from scratch over charcoal fire. The claypot rice comes studded with fragrant ingredients like duck liver sausages, lup cheong, waxed meat, chunks of chicken and salted fish. Remember to scrape right to the bottom of the pot for the crispy charred bits of rice. 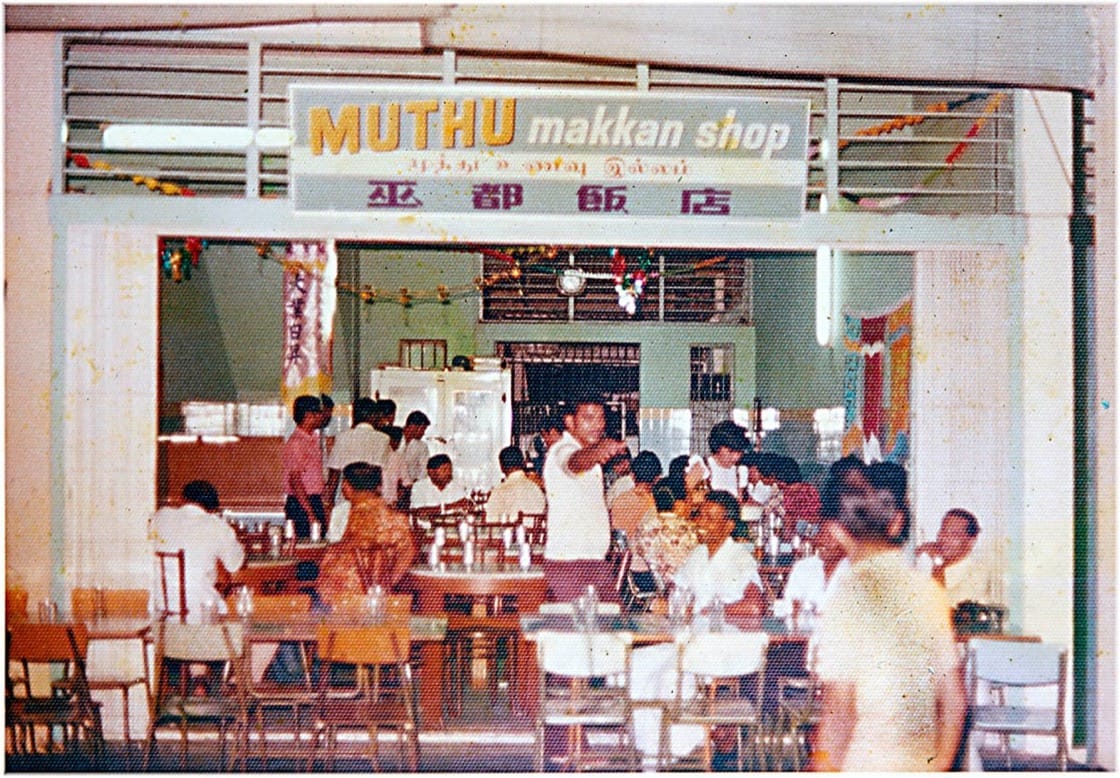 Back when Muthu's Curry was Muthu Makkan Shop (Banner & Pic: Muthu's Curry Facebook)
Muthu’s Curry (Little India)
138 Race Course Road, #01-01
Opening hours: 10.30am-10.30pm
Muthu’s Curry is an Indian dining stalwart, having been around since 1969. “Muthu” means pearl in Tamil, befitting this gem with three other branches serving traditional south Indian cuisine from the Chettinad region. Originally called Muthu’s Makan shop, the owner expanded and renamed it in 1982. Our inspectors recommend the signature dish of fish head curry made using a secret blend of spices, as well as the flower crab, masala prawns and tandoori chicken. 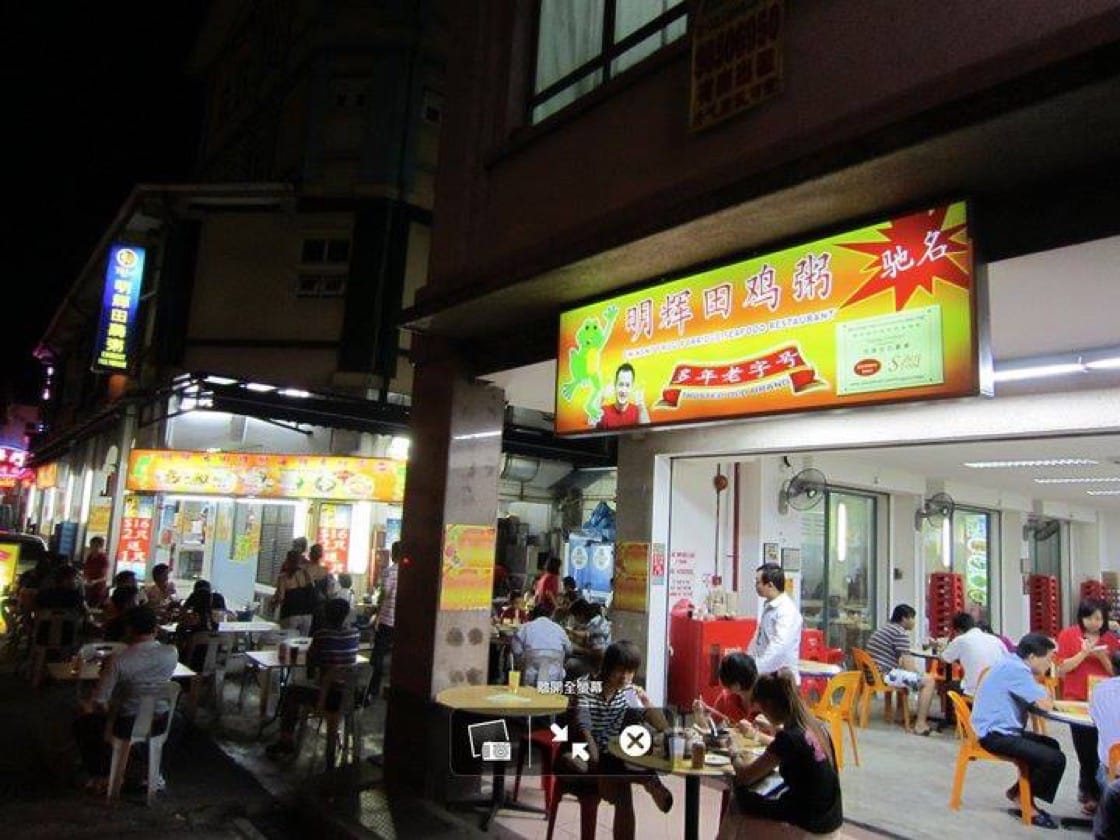 Eminent Frog Porridge at Geylang Road comes to life after dark (Pic: Eminent Frog Porridge Facebook)
Heng (Carrot Cake)
500 Clemenceau Avenue North, #01-28 Newton Food Centre
Opening hours: 6pm-12.30am
This carrot cake stall has been in the iconic Newton Food Centre since it was first built in 1971. The carrot cake is still made from scratch and steamed on-site daily before being fried with eggs for the savoury white version or sweet soy sauce for the caramelised black version. Our inspectors also enjoyed its fried oyster omelettes.

Eminent Frog Porridge & Seafood (Lor 19)
Geylang Lorong 19, 323 Geylang Road
Opening hours: 5pm-4am
Geylang is known for its myriad options of late-night dining and Eminent Frog Porridge is one of the establishments that come to life after dark. Patrons crowd the eatery at all hours of the night for its silky porridge served with claypot frog in various sauces — the versions prepared with dried chillies, spring onions and chicken essence are its signatures. If you’re feeling more than peckish, the menu also offers a range of zichar dishes.