Shake Shack To Open At Jewel Changi Airport In 2019

Fast-growing American burger institution Shake Shack is set to open in Singapore next year at the new Jewel Changi Airport, in partnership with SPC Group, a global food company based in South Korea which also operates seven Shake Shack locations in the greater Seoul area.

In a statement released today, Shake Shack’s vice-president of global licensing said that it has plans to expand in Asia with launches in Singapore, Shanghai and Manila in 2019. “Our flagship site will be in the stunning Jewel Changi Airport, home to more than 2,000 trees, harkening back to Shake Shack’s birthplace in NYC’s Madison Square Park.” 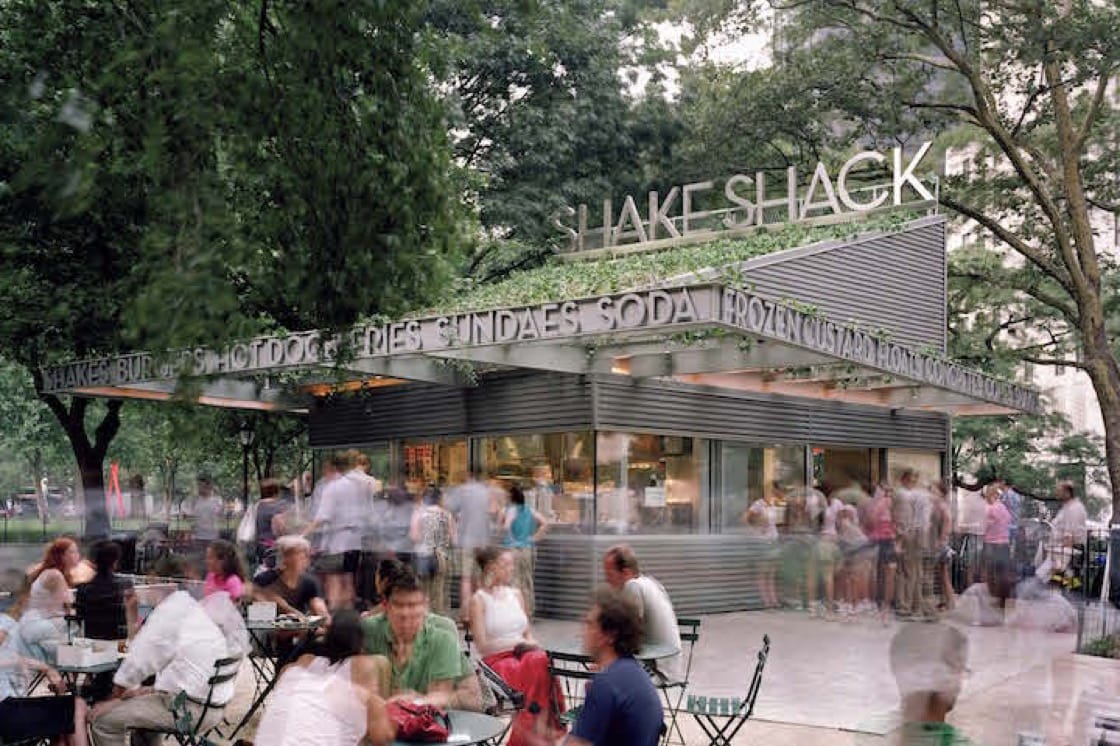 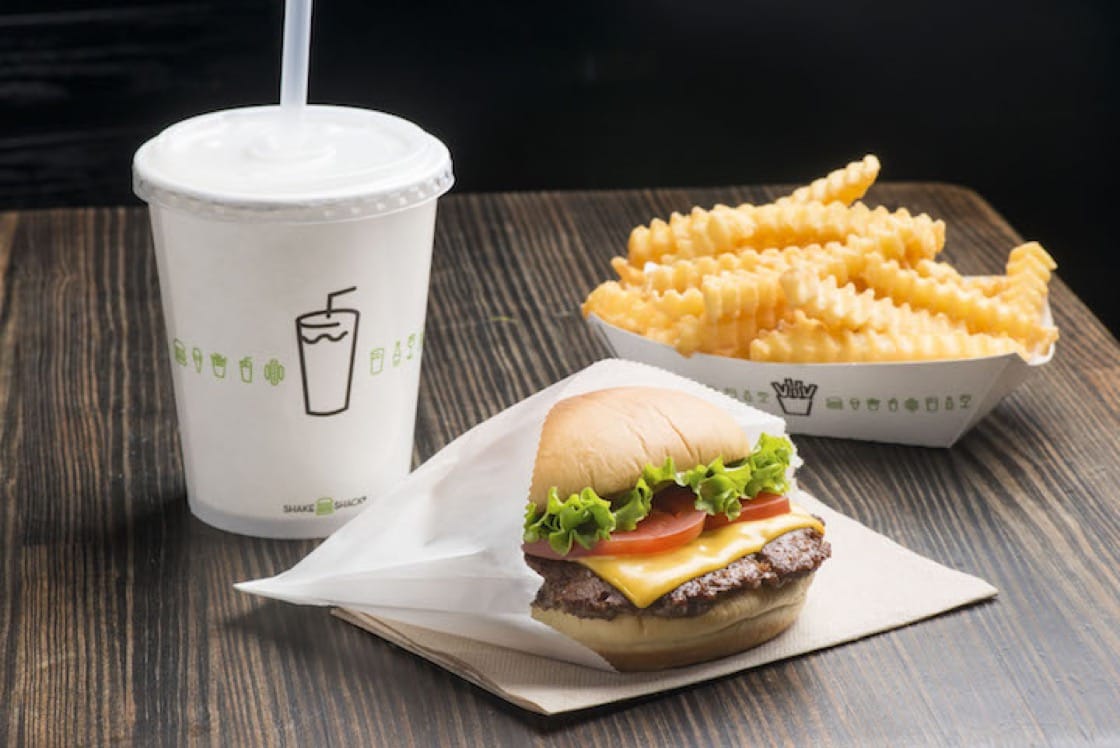 The opening of Shake Shack brings the total number of outlets globally to over 180, with the new outlet joining a number of international chains which have set up shop in the recent years. Here’s where to go to get your burger fix before the Shack opens.

Three Buns
Three Buns occupies the first two floors of Potato Head Folk, the Singapore outpost of the buzzy Bali bar situated in Keong Saik Street, with a second outlet launched last month at Robertson Quay. The gourmet burgers here made from scratch — down to the ketchup, mayonnaise and buns that are baked twice a day. They are sloppy, delicious creations with unusual flavour combinations like watermelon relish, fried shallots and onion puree, or beef cheek rendang sandwiched in coconut buns. 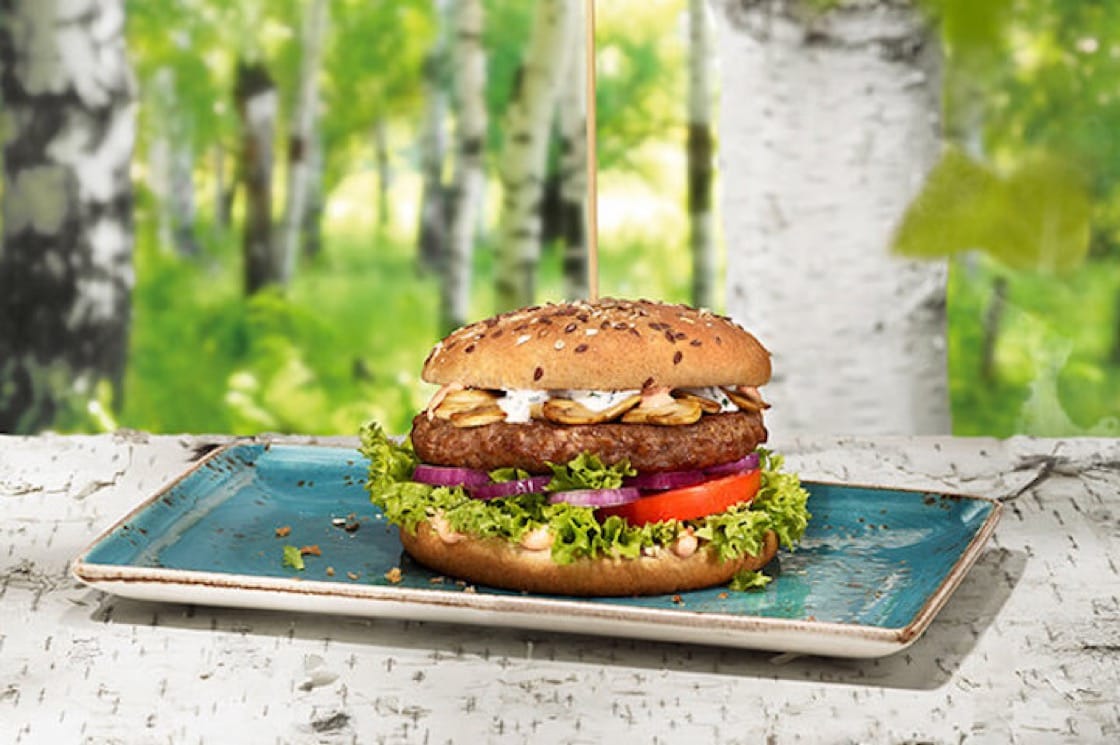 Hans Im Glück
This German burger bar from Munich has three outlets in Singapore at Raffles Place, Orchard Road and Boat Quay, with a fourth soon to open in VivoCity. The menu features a wide range of beef, chicken, vegetarian and vegan options with a choice of sourdough or multigrain buns. The flavours are decidedly European with offerings like beef with brie and lingonberries or grilled pear, blue cheese and walnuts.

Fatburger
Fatburger has been the burger joint of choice for many a Hollywood celebrity since its establishment in Los Angeles close to 70 years ago. There are two outlets in Singapore at Velocity in Novena and Kinex in Tanjong Katong Road serving up the chain’s brand of towering patties. Try your hand (or stomach) at conquering the Quad Burger, a stack of four beef patties slathered in mustard and relish, then complete your American diner experience with a side of fries, buffalo wings and a milkshake. 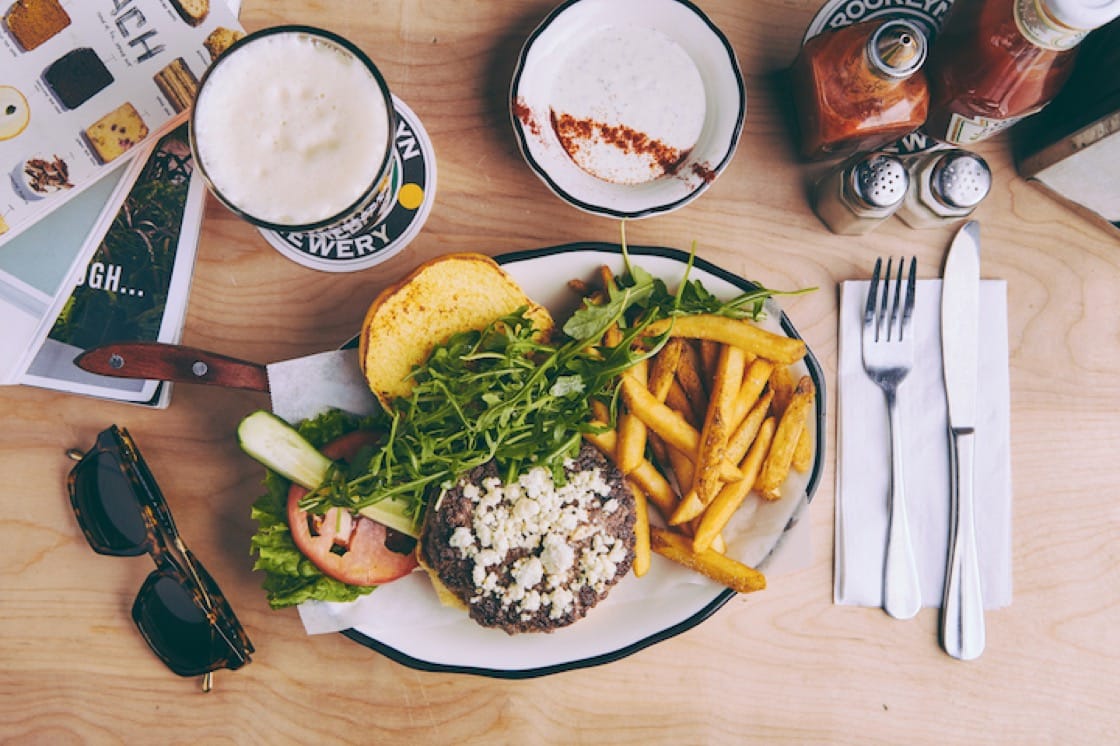 Black Tap
Known for its towering milkshakes and classic burgers, this downtown New York institution started out as a 15-seat burger joint in the SoHo district in 2015 and has since expanded to an empire of 11 restaurants in cities such as Las Vegas, Abu Dhabi and Geneva. The 133-seat restaurant in Marina Bay Sands serves burgers, sandwiches and, of course, over-the-top milkshakes, which are aptly known as CrazyShakes. Highlights on the menu include the classic All-American Burger, the award-winning Greg Norman Burger with Wagyu beef, house buttermilk-dill, blue cheese and arugula, and The Vegan Burger with a black bean patty, vegan mayo, pickled onions, salsa verde and cilantro.